The Asian community in America have been calling to #StopAsianHate following the tragic shootings in Atlanta and the massive increase in hate crimes and vicious racist attacks.

The racist violence against the Asian community show just how vicious anti-Asian xenophobia has become and how it has dramatically increased since the COVID-19 pandemic.

According to the Pew Research Centre survey, 3 in 10 Asian Americans (31%) report having experienced racial slurs or racist jokes since the beginning of the pandemic.

“Discrimination against Asians is accelerating throughout the United States, and assaults and other incidents are occurring quite frequently.” DRAGON76

Street artist DRAGON76 fears for his family and children and admits via his recent Instagram post that “there is a great deal of concern about being assaulted.“

Asian hate crimes aren’t only happening in the US, they happen all over the world. In the UK, hate crimes against people of East and Southeast Asian heritage increased 300 per centsince the start of the pandemic, according to the advocacy group End the Virus of Racism.

Recently thousands of demonstrators gathered all over the world in protests to demand an end to the surge in anti-Asian racism and violence and to #STOPASIANHATE.

DRAGON76 mural is painted with hope. He wishes “for a future where we can respect and respect each other’s racial differences.” 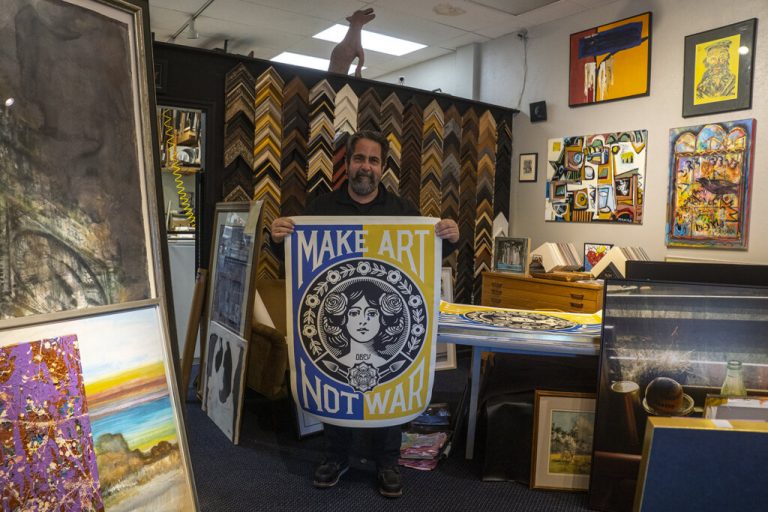 CAN ART HELP FIGHT A WAR? 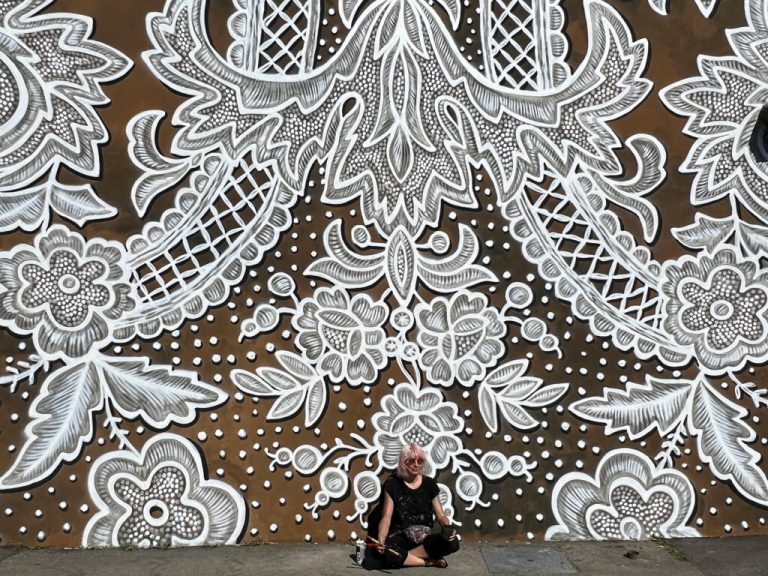 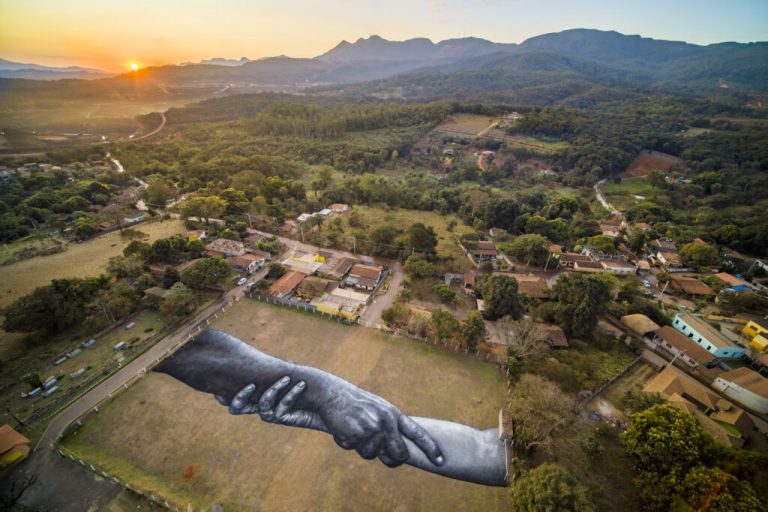