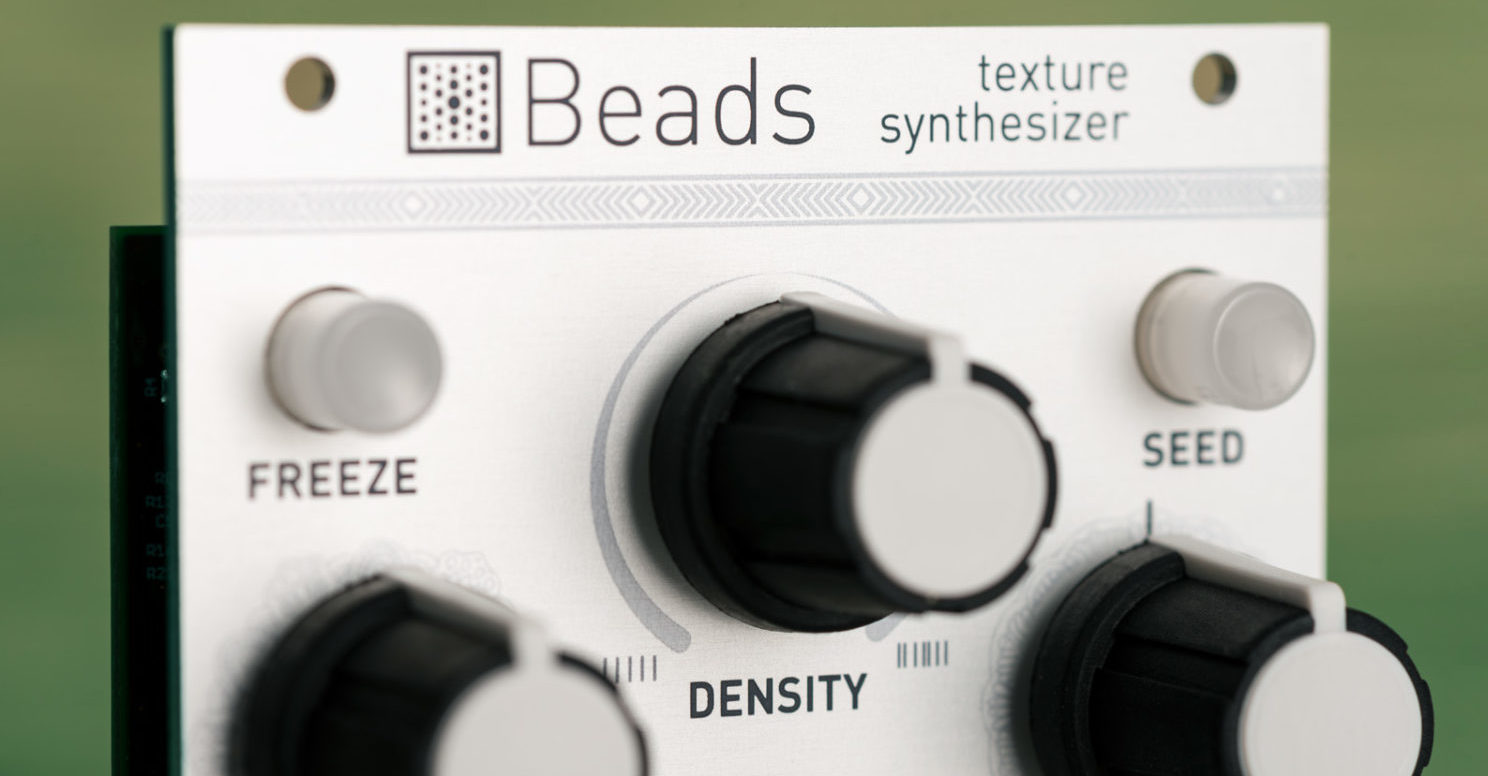 Cinematic Laboratory shared this sneak preview of an upcoming update to the firmware for the Mutable Instruments Beads.

The update features a variety of new features, bug fixes and improvements to the audio output. It’s available as a ‘release candidate’ via the MI forum.

Here’s what’s new in the update: