This bit of news will excite a lot of people because Surge is somewhat of a freeware legend. We featured it in our best free synth VST plugins article, and you’re unlikely to find anyone who doesn’t consider it amongst the best free synths.

Surge v1.9 is available for macOS, Windows, and Linux in VST, VST3, AU, and LV2 formats.

Up to three oscillators are available per scene.

The update comes with a fairly wide selection of new effects. New effects include additions from Jatin Chowdhury, whose ChowCentaur we covered recently, and Airwaves, whose Verbity we also covered recently.

Effects from Chowdhury include Neuron, CHOW, Tape, and Exciter.

Surge gives another nod to Mutable Instruments with the new Nimbus effect, based on the Clouds module. Nimbus is a granular processor with built-in reverb,

Mutable Instruments isn’t the only manufacturer to be emulated in the Surge update. The new Resonator is said to be inspired by a vintage polysynth that rhymes with vogue (leave your guesses in the comments).

I won’t go into all of the new effects, too many to cover, and it’s best to find out when you dive in yourself. But, these are a few that I was very happy to see!

Another thing that I want to mention is that Roger Linn created some sounds for Surge. These sounds came in a previous update (v1.6.4), so they aren’t breaking news, but if you’re new to Surge, you might find it interesting. You can check out Roger Linn demoing some of his Surge sounds with his Linnstrument on the Surge Github page.

If you don’t know Surge yet, go get it, it’s a beast. If you already know it, enjoy the update! 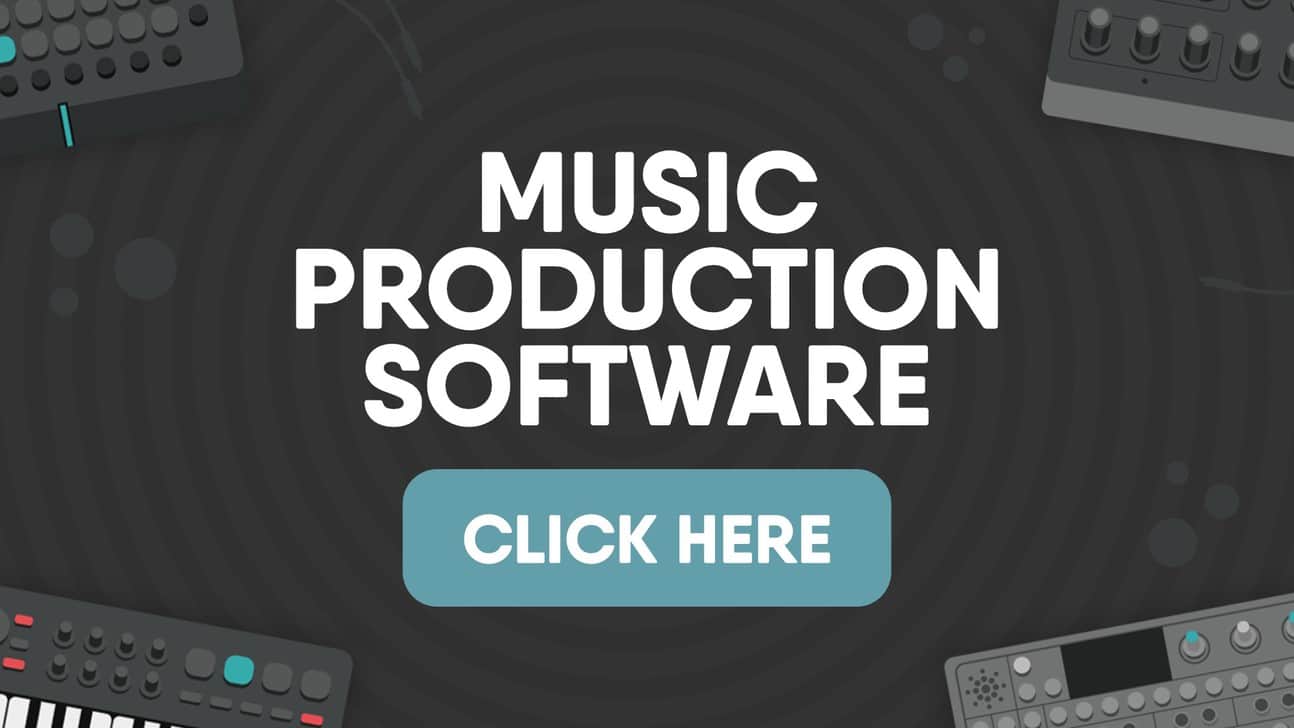