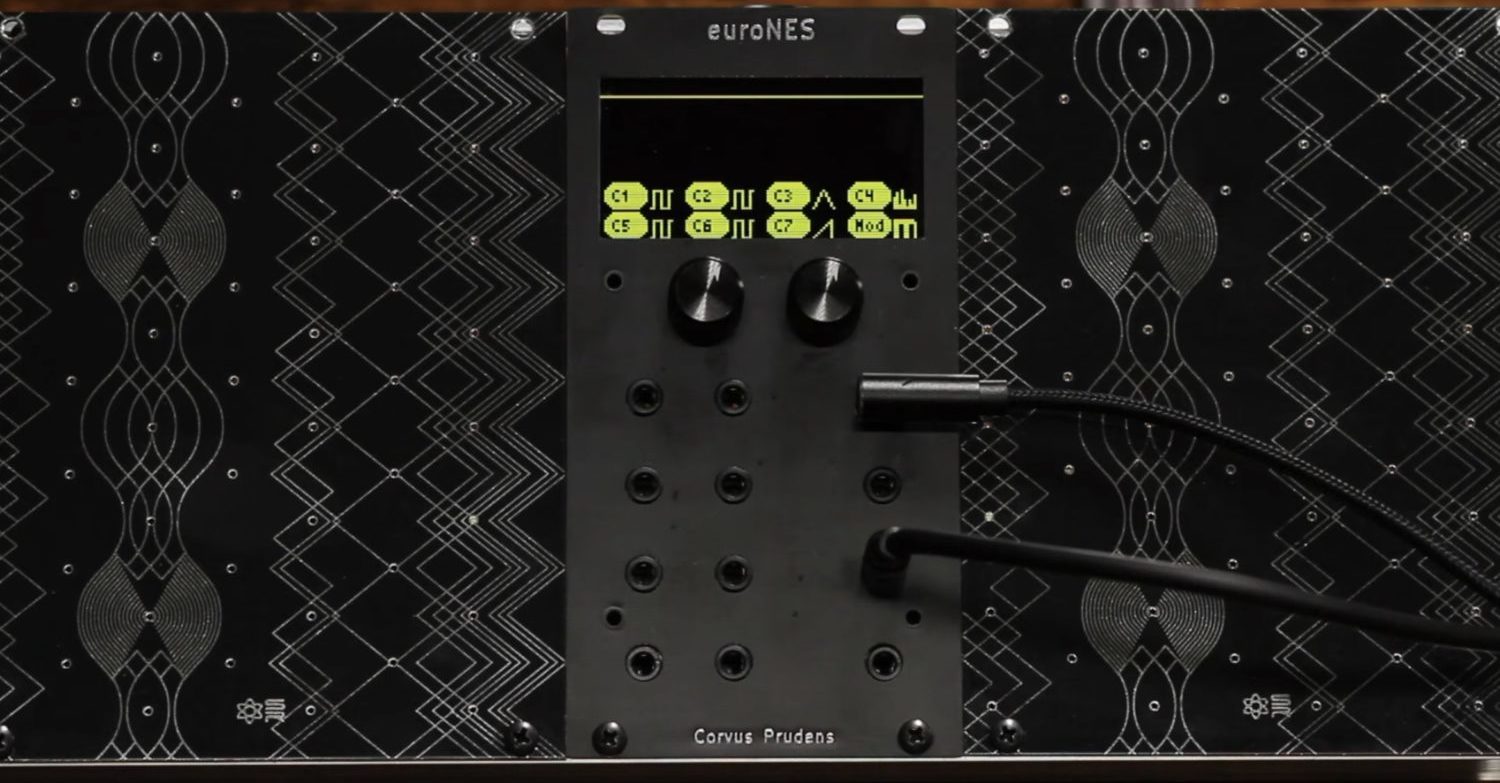 Developer Corvus Prudens shared this overview and sneak preview of euroNES, a new Eurorack module inspired by the classic sound of the Nintendo Entertainment System.

Here’s what Prudens has to say about it:

“The module still needs a bit of work, but hopefully it’ll be actually done in a month or two. It’s been a crazy ride!

There’s at least one major simplification in this video: I did not mention the DMC channel at all. It’s a bit more challenging to implement, so I haven’t gotten to it yet. However, for the final product, it will definitely be implemented, since you can do some really cool stuff with it.

Another note: probably a better high-performance MCU to bring up would be the STM32. Why wouldn’t I use it? Well, because then I can’t make my own CPU. That’s no fun. Okay, for real though, while this project may not necessarily need an FPGA, I have other ideas that more or less do. It was definitely a great way to get comfortable with the process.”

The module is currently in development, but Prudens says that he hopes to be able to make the euroNES available for around $200. 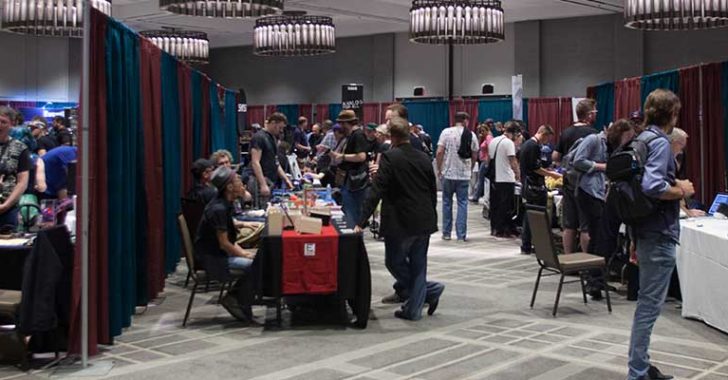 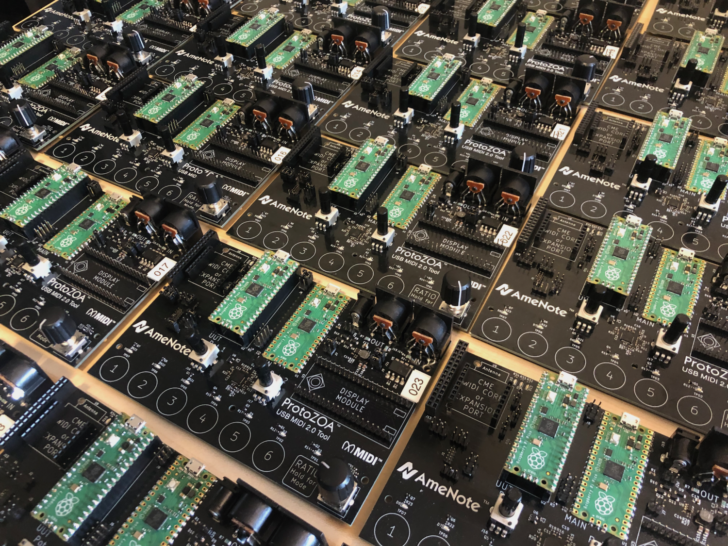 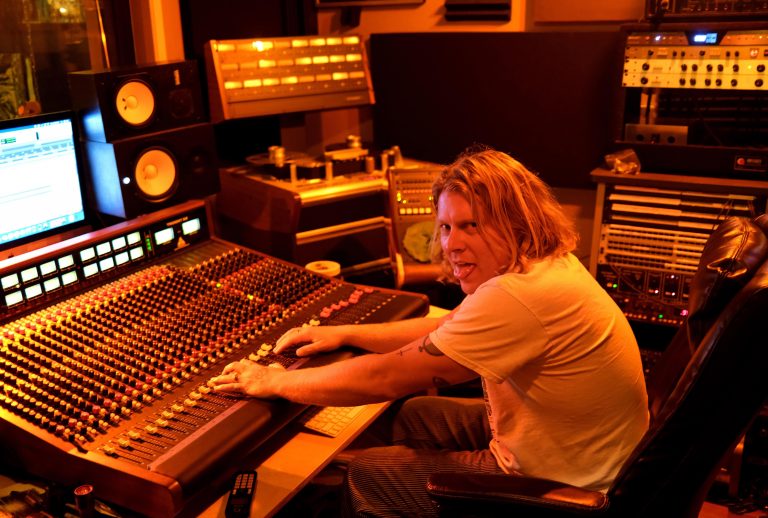