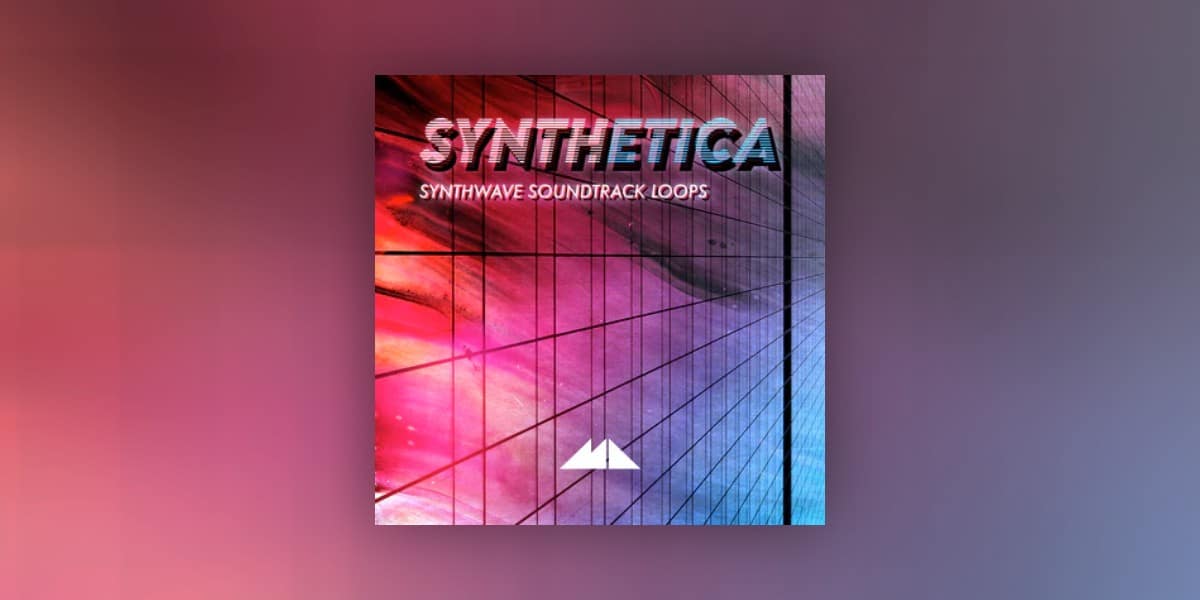 ModeAudio has released Synthetica (€20.95), a pack of loops, sequences, and samples adapted to a more modern and unique take on synthwave.

It’s pretty remarkable how much staying power synthwave has – both the genre and the aesthetic, but also the decade.

Maybe it’s because it was the last one before culture became cynical about its own existence, maybe it was the fact that new and exciting technology meant we could make music and movies in a way we never had before. Maybe it’s just that Ghostbusters was really cool.

Whatever the reason, the 80s music and imagery still affect us 40+ years later.

And considering we’re probably already laying the groundwork for a cyberpunk dystopia, I suspect we’re only going to keep re-experiencing and reaffirming the 80s from here on out.

All the synth sounds you want are here – there’s definitely some FM synthesis going on, and there’s no lack of warm analog sounds, either.

Unlike what you would traditionally associate with synthwave, however, the nuances of each sound and the way they come together results in something a bit more out there and experimental, in a very interesting way.

It sounds like a rooftop chase in low gravity or getting food poisoning inside of a Sega Genesis, or a montage about building a giant robot in a subterranean slum. The synth sounds are processed in very bold ways and a lot of the drum sounds sound like nothing you’d hear in a typical synthwave track.

The pack features 144 drum, synth, and FX loops pulled from 13 different toolkits, so you can easily combine them together to arrive at something premade, mix and match as you please, or just use them in an entirely new track.

The loops are simple enough to be easily adaptable, but noisy and dirty enough to set a tone all by themselves.

Individual drum sounds, reverb tails, and MIDI patterns for all melodic sequences are also available, so you can really make this your own.

ACHIEVEMENT UNLOCKED 🏆: Get through the entire article without making a Blade Runner reference.

Thanks to our friends at ModeAudio for the exclusive freebie! You can download the sounds using the link below.

ModeAudio’s Synthetica sounds like a rooftop chase in low gravity or getting food poisoning inside of a Sega Genesis, or a montage about building a giant robot in a subterranean slum.