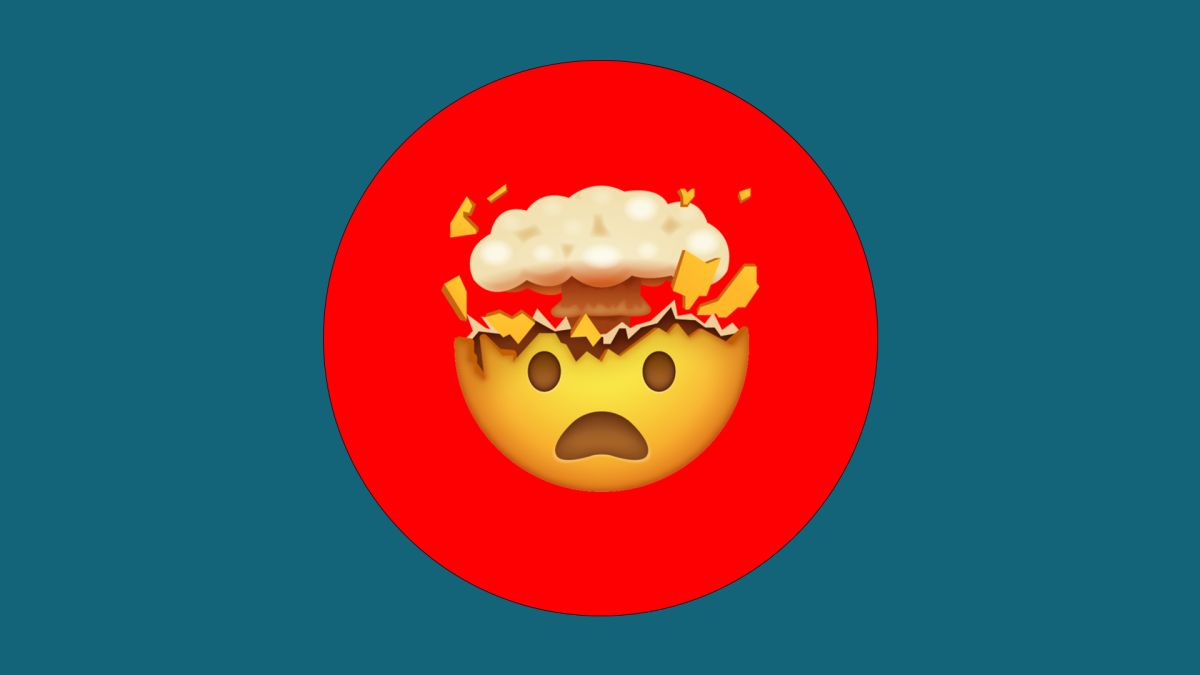 If there’s one thing that’ll never get boring online, it’s a good old optical illusion. From hidden messages in artworks to static objects that appear to be moving, we’ve seen all sorts of weird, wonderful and wacky examples over the past few months. Here’s another.

The latest viral illusion claims to show you a colour you’ve never seen before (by which it means, a colour your monitor probably hasn’t shown you before). Even the best 4K monitors are unable to display “true” cyan (a combination of red, green, and blue) and instead have to settle for a close approximation. But now, thanks to a smash hit TikTok video (below), over 21M people have seen the illusive shade.

All you have to do is stare at a white dot inside a red circle for around thirty seconds. Close your eyes afterwards, and you’ll see a glowing cyan orb. A slightly different version of the illusion posted to YouTube (below) sees the red circle slowly shrink to reveal a bright cyan circle in its place.

But be warned: that cyan circle is likely to linger in your vision for a short while. “I can see it everywhere I look now,” one user comments, while another adds, “Now I feel like a terminator with an optical aiming mechanism everywhere I see.”

From rotating cubes that aren’t actually rotating to falling people who aren’t actually falling, we’ve seen some truly mind-boggling illusions lately. Check out the best optical illusions if you want to see them all in one place. And if you fancy creating one of your own, you’ll find today’s best Adobe Creative Cloud deals below.