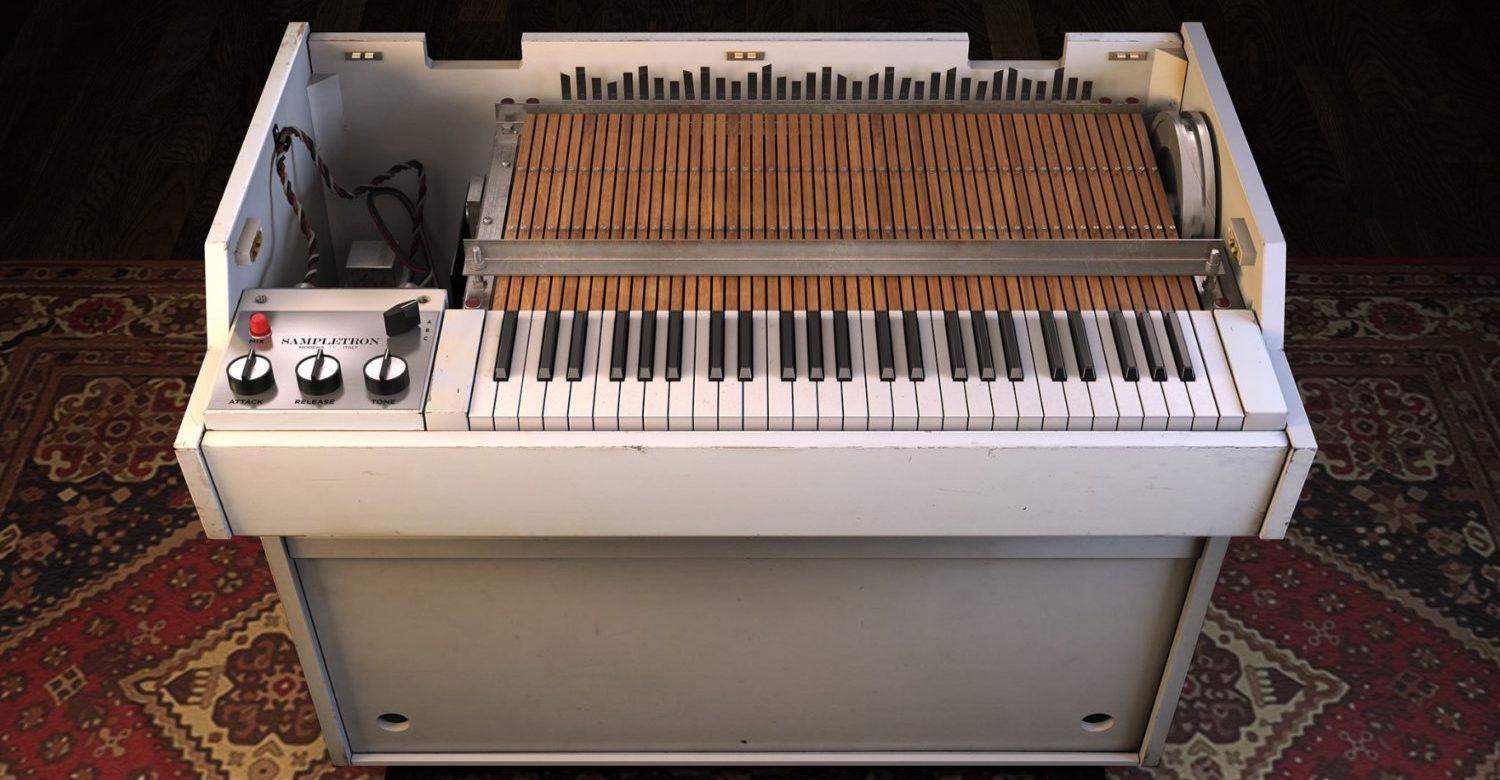 IK Multimedia has introduced SampleTron II, a new version of their virtual instrument that goes beyond emulating the Mellotron and other early sample-playback keyboards by letting you create ‘new vintage’ sounds, based on your own samples.

The core of SampleTron is based on deep sampling of vintage sample-based instruments, including the Mellotron, Chamberlin, Optigan and other keyboards. It goes beyond the original keyboards, though, by letting you combine sounds from different sources, tweak the sounds with synth functions, add a wide variety of effects and more.

You can also load a custom sample across the keyboard, or a folder of samples, and play back your sounds with SampleTron’s modeled Mellotron characteristics.

SampleTron II is available now with an intro price of $199. Existing customers should see the site for upgrade pricing.

Live Cover of Enya’s ‘May It Be’, From The Fellowship Of The Ring