The Art of the Solo Break 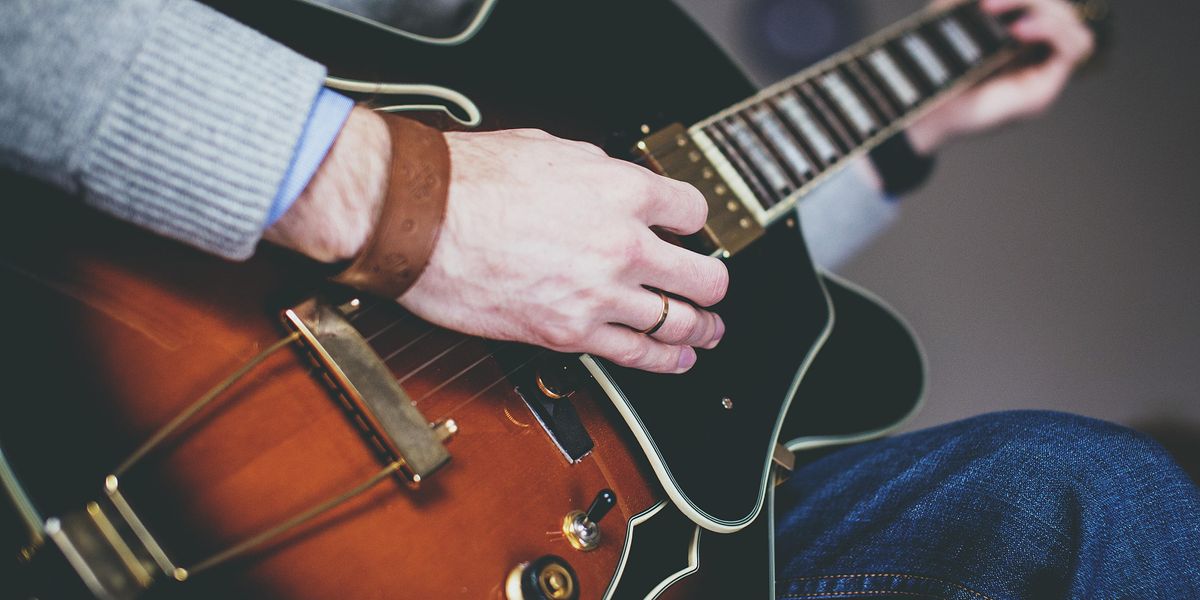 The solo break can often be one of the most exciting moments in a jazz recording. Allow me to set the scene: The band sets up a tune with a light intro. They play through the melody of the tune, all while ramping up in energy and building the audience’s anticipation towards an unaccompanied improvisational break where the first soloist will mark their entrance and establish the mood for their first chorus. This break is a test of a soloist’s ability to sustain momentum without the accompaniment of a rhythm section. A good solo break can make an audience jump out of their seats, tap their toes, or even laugh. It commands their attention.

Some of the most famous solo breaks are fiery, virtuosic displays of instrumental prowess. Take for example John Coltrane’s solo break on “I Love You,” from the album Lush Life (1961). Following in the footsteps of Charlie Parker’s famous “A Night in Tunisia” solo break, Coltrane plays a robust and perfectly articulated 16th-note phrase that establishes an energetic start to his legendary solo on this tune. (It happens at about 1:09 in the video below.)

John Coltrane – I Love You

The break gives us a taste of Coltrane’s command of harmony. The line in question (similar to Ex. 1) outlines an Fmaj7­–Am7­–D7 harmony. Despite there being no harmonic accompaniment, you can hear the chord changes as clear as day. This is due to the chord tones primarily being placed on strong beats. In the case of a double-time line, strong beats are both downbeats as well as upbeats (the “and” of each beat), while the other subdivisions (“e” and “a”) would be weaker beats. You don’t always have to place chord tones on strong beats, but if your goal is to coherently spell chord changes, it’s a good thing to keep in mind!

The Art of the Solo Break Ex. 1

Pay close attention to the shape (where it goes up and down) of Coltrane’s line. Try singing this line—not necessarily with exact pitches, but just try to match the general direction. This will help you internalize melodic ideas for use in your own improvisations, which will put you on the path to creating your own jaw-dropping solo breaks!

Here’s a line that I composed over the same implied chord progression (Fmaj7–Amin7–D7) that takes some of my favorite shapes from the Coltrane line (Ex. 2). In this phrase, I’m also conscious of putting a healthy amount of chord tones on strong beats. To further the process of internalizing Coltrane’s ideas, I put these shapes alongside things that I typically improvise. Framing new vocabulary with old vocabulary is key to getting transcribed vocabulary to come out in your playing.

The Art of the Solo Break Ex. 2

Ex. 3 is another line using some of Coltrane’s shapes over a different chord progression, a IIm7–V7–I in F major:

The Art of the Solo Break Ex. 3

In addition to the melodic and harmonic qualities of a double-time solo break, the line’s ending will determine how well you can keep your listeners’ attention. Part of what makes Coltrane’s break satisfying is that he lands in a way that assures you he’s completely in control of the pulse. Not only does his phrase line up right on the first beat of the form, but he also extends his line past the break with an eighth-note triplet figure that gives music an interesting “push-pull” quality. When you’re creating your solo break, be mindful of how you’re landing, and how the ideas you play after the break relate to what you just played (Ex. 4).

The Art of the Solo Break Ex. 4

Ex. 5 flips the rhythmic skeleton of Coltrane’s idea. Now the break is a series of eighth-note triplets, while the line after the break is mainly 16th-notes, reintroducing that “push-pull” quality.

The Art of the Solo Break Ex. 5

Now that we’ve seen an example of a bebop-oriented solo break, let’s explore a more bluesy break that relies heavily on repetition to get a listener to bob their head and tap their toes. Ex. 6 is similar to what Cannonball Adderley plays on “One for Daddy-O” from his album Something Else (1958).

Cannonball Adderley – One for Daddy-O

This line (Ex. 6) begins with a Bb blues-based motif that you’d be likely to hear in a big band shout chorus and ends with a more bebop-oriented figure that (similarly to Coltrane’s idea) outlines an implied F7–the V chord.

The Art of the Solo Break Ex. 6

Using the language of the blues in a jazz context is key to creating a musical statement linked to the tradition and rhythmic placement is key to making a blues idea speak. Cannonball’s repetitive rhythmic figure not only creates tension, but it also gives a listener something to latch onto. Toward the end of Cannonball’s solo break, we feel another example of the “push-pull” which comes from his use of contrasting rhythms: The muscular 16th-note-heavy phrase that begins the break is contrasted with a wispy 16th-note triplet idea that carries us into the form.

Ex. 7 uses a rhythmic skeleton like Cannonball’s line. I start with a bluesy idea with a repetitive rhythm (a polyrhythmic group of five 16th-notes over 4/4 time) and break things up with a bebop-derived 16th-note triplet idea that lands squarely on beat 1 of the third measure.

The Art of the Solo Break Ex. 7

Let’s take a look at our final type of solo break, which arguably is the most effective in commanding a listener’s attention: the quote. Quotes are commonplace in jazz improvisation, with soloists taking something as dense as a bebop melody (or as recognizable as a nursery rhyme) and superimposing it on top of a new set of chord changes. A quote-based solo break is a surefire way to establish a playful (and sometimes humorous) mood for your first solo. The break we’ll use for this example is Dexter Gordon on “Three O’ Clock in the Morning” from Go (1962). Dexter Gordon is known as one of the greatest tenor saxophonists of all time, with a discography spanning bebop to post-bop, and he’s also known as jazz’s master of quotes.

Dexter Gordon-Three O’Clock in the Morning

In Gordon’s solo break, he quotes “Westminster Quarters,” which is the melody Big Ben’s bells play to mark every quarter-hour (Ex. 8). This melody is also used as the intro for Gordon’s version of the tune in question, as well as for Miles Davis’ version of “If I Were a Bell.” Gordon’s quote is made even more playful by the fact that he doesn’t finish the entire melody.

The Art of the Solo Break Ex. 8

Ex. 9 shows what the full quote would sound like. By leaving the melody unfinished, Gordon creates tension that is unresolved, which is a great way to leave your listener on edge. Throughout the course of his masterful solo, Gordon quotes “Take Me Out to the Ballgame,” “Poinciana,” and “Three Blind Mice,” proving that there is no end to his bank of melodies.

The Art of the Solo Break Ex. 9

Ex. 10 uses “Jingle Bells” over “Rhythm” changes, just to show how you can really make anything work if there’s enough conviction. There isn’t really a recommended list of quotable tunes, it just depends on how well known the given melody is. I’ve heard soloists quote everything from “Careless Whisper” on a minor blues to “Pop Goes the Weasel” on “Giant Steps,” the possibilities are endless!

Now that you’re familiar with three different types of solo breaks, try composing a couple of your own original breaks on a tune you’re familiar with. Keep in mind the melodic, harmonic, and rhythmic characteristics of Coltrane, Adderley, and Gordon’s breaks. Once you’re able to hear bits and pieces of their vocabulary alongside your own, try your hand at improvising some breaks. You’ll be sure to get a reaction out of your listeners!