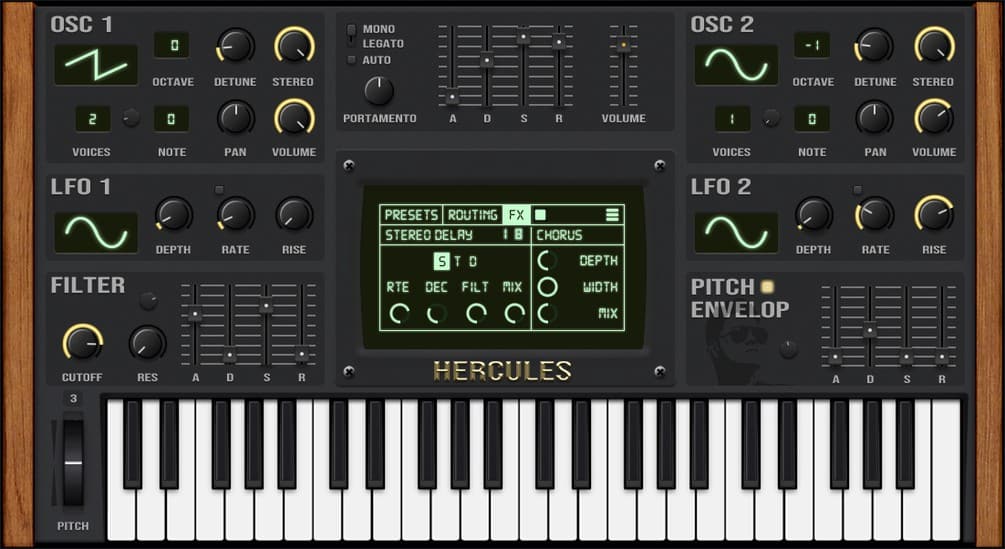 Feature-wise, Hercules V2 is the type of virtual synthesizer I’d recommend to beginner sound designers. Thanks to its intuitive layout and beginner-friendly feature set, the plugin is a useful playground for learning the basics of subtractive synthesis.

Hercules V2 sports a dual-oscillator subtractive synthesis engine, paired with a trio of ADSR envelopes (for modulating the volume, filter, and oscillator pitch), a pair of LFOs, and an FX section.

As expected, the oscillators offer a choice of different waveforms, including all the standard analog shapes and a pair of noise generators. As for the effects, we get a ping-pong stereo delay and a chorus, both of which are useful for making the output sound wider.

Some advanced modulation settings are available in the Routing section of the main menu. This is where you’ll use the LFOs to modulate various synth parameters. Speaking of the LFO modules, they can work in sync with the host’s tempo setting.

If you already own many synths that cover the standard analog sounds, then the answer is no. Plenty of plugins do the “virtual analog” thing amazingly well, including Charlatan and Tyrell N6.

And if you’re already handy with heavyweights like Surge and Vital, then downloading Hercules V2 is definitely out of the question.

On the other hand, if you’re just learning synthesis, Hercules V2 is a great place to start. The interface is super intuitive, and you’ll easily figure out which slider or knob does what.

By the way, which virtual synthesizer would you recommend as the best freeware synth for beginners? I’m working on an article that covers this topic, so it will be interesting to hear your thoughts on this.

I learned subtractive synthesis using Charlatan by Blaukraut Audio and the legendary Synth1 by Ichiro Toda.

Hercules V2 is available in VST3 and VST3 plugin formats for compatible digital audio workstations on Windows. Both 32-bit and 64-bit plugin hosts are supported. A valid email address is required to download the plugin. 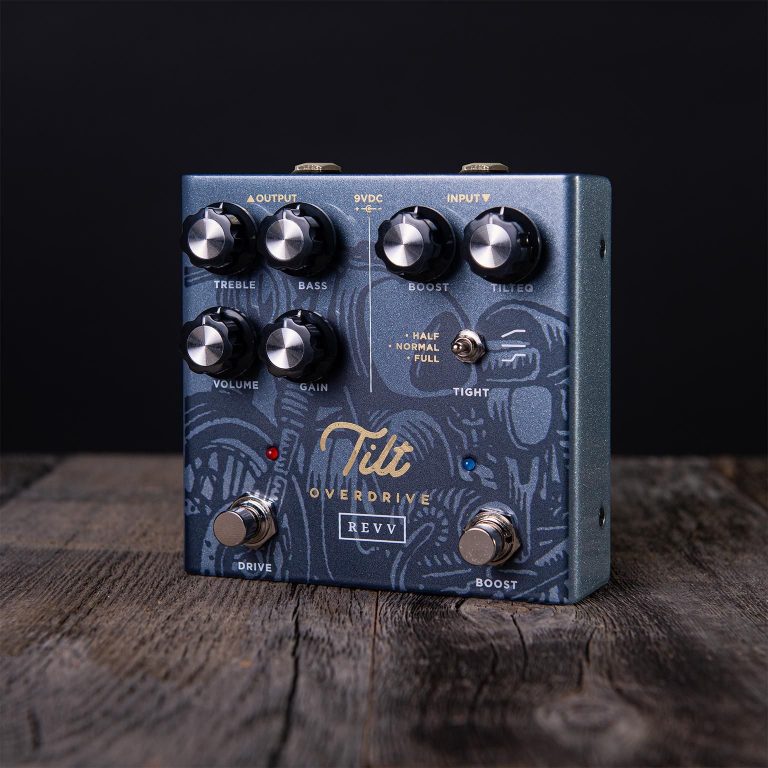 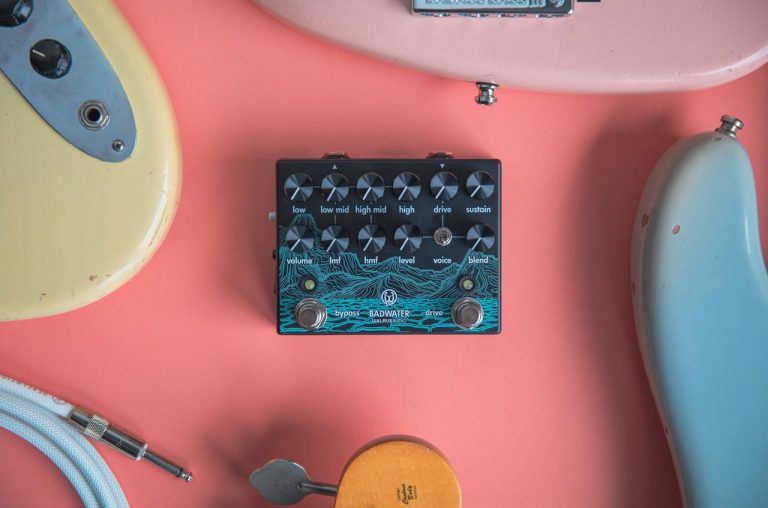