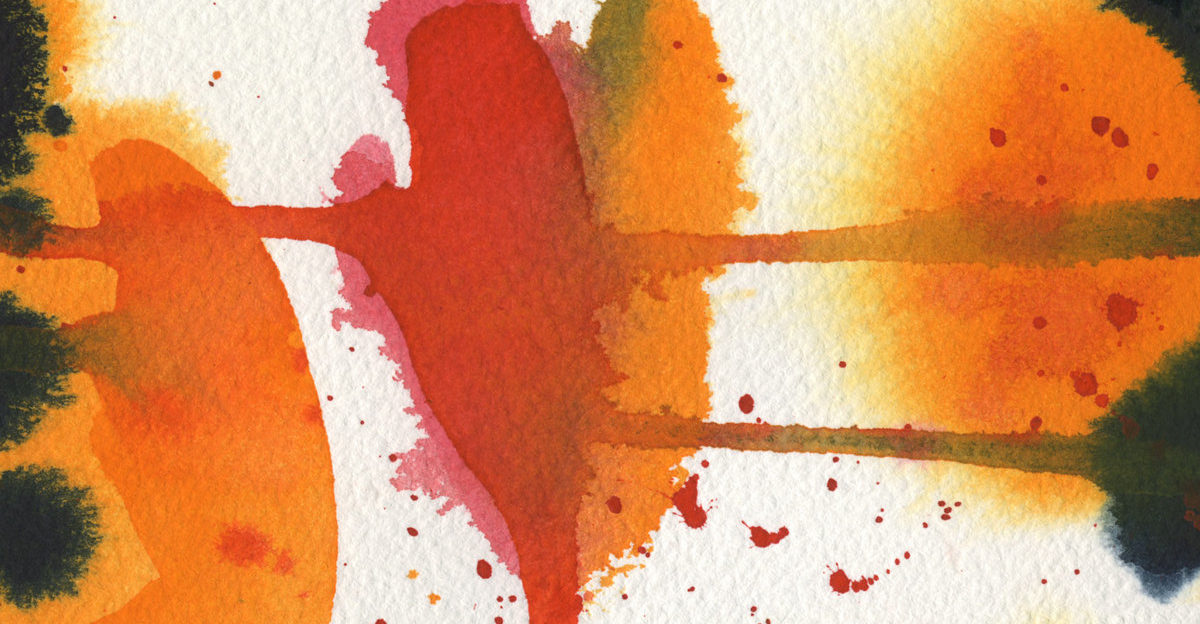 Daniel Miller (The Normal, Mute Records) and Gareth Jones (producer, engineer and artist) have released their first album as Sunroof, after collaborating for 40 years.

Miller asked Jones to work with him in late 1982 on what became Depeche Mode’s Construction Time Again. After the band had gone home for the day, they would stay on to work on their own sessions, a practice that continued and, by the mid-nineties Sunroof had emerged as remix project, reworking the likes of Can, MGMT, To Rococo Rot, Kreidler and Goldfrapp. Sunroof also appeared on a compilation paying tribute to Neu!.

In 2019, Jones asked Miller,  “Are we actually going to make a record together before we die?”

The following day, they got started by setting some rules for the project:

“We decided to get together to do a bunch of improvisations,” explains Jones. “We said we’d work in a number of different physical spaces, but always together, in the same room. We were keen to do shorter pieces because we were both very inspired by Chris Carter and Martin Gore’s electronic music projects, where the pieces were very concise and compact.”

What they accumulated during the course of those 2019 sessions was a suite of evolving, restless pieces, each one containing layers of pulsing, atmospheric sounds.

The pieces on Electronic Music Improvisations Volume 1 have a timelessness, evoking the classic sound of some of the earliest electronic experiments, but they also sound resolutely modern.

It’s available now in digital, vinyl & CD formats. You can preview it below: