Around this time last year, we featured an interesting prototype electric six string from startup Fern Guitars that allowed players to install pickup modules in a host body, without having to break out the soldering iron. Now the Phoenix guitar has launched on Kickstarter to raise production funds.

Ordinarily, changing a guitar’s pickup configuration involves some serious hands-on work that includes soldering, rewiring and could even see tone tinkerers having to do some routing to accommodate different pickup shapes and sizes. And you could quickly end up with a very ugly instrument indeed if you keep chopping and changing to suit different studio or stage needs.

It would be much easier if the pickups, pots and wiring were all housed in a single module that you could pull away from the main body and swap for a different configuration – without spoiling the overall look of the instrument. That’s the promise of the Phoenix guitar.

When we last checked in, Fern Guitars had built a working prototype double-cut with a real wood module sporting two P90-style pickups, volume and tone controls, a three-way toggle, and output jack and all of the necessary wiring. The core module was held in place with magnets, and simply pulled out when it was time to change the setup.

For the Kickstarter campaign, another four pickup modules have been developed. There’s a humbucker flavor, with chrome tops on the neck and bridge pickups matched by gorgeous chrome-colored volume and tone knobs and a three-way toggle. The HSS module features a five-way blade switch, black top hat knobs, two Warman single coil pickups and one Warman humbucker. There’s a classic Strat-like module with three Warman single coils in white, and a vintage option with a single coil bridge and soapbar neck, two chunky black knobs and a five-way blade. And there may be a fifth new module on its way too.

The main body, currently shown in contrasting wood to the modules, has a simple finish with a chrome hardtail bridge. The 22-fret bolt-on neck looks to have a rosewood fingerboard and chrome hardware. Final wood selections are still being worked on, and Fern Guitars is looking to the Kickstarter community to help make those kinds of decisions.

Pledges for a Phoenix and a single module of choice start at US$999, with additional modules coming in at $425 each. If all goes to plan, shipping is estimated to start in December.

Personally, I’m not fond of the flower-like extra-wide wings on the main body but the modular pickup block idea looks well thought out and executed, and appears to work well in the demo video below. 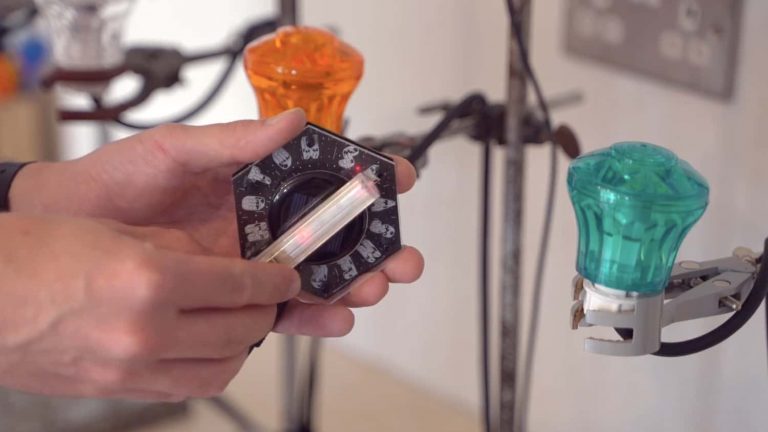 How To Build A Synthesizer Made Of Light 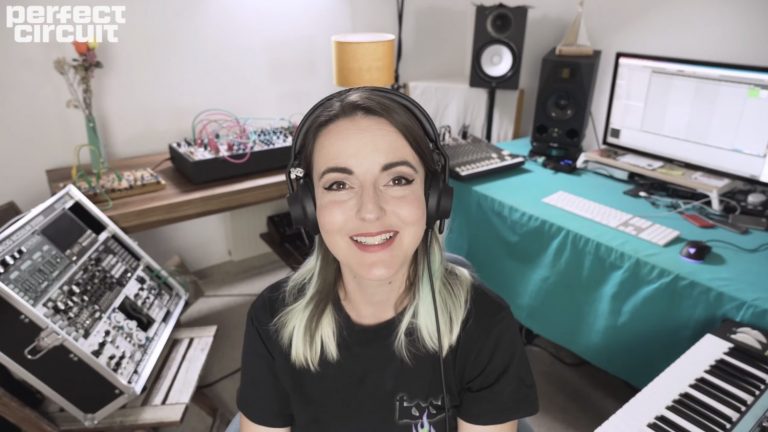 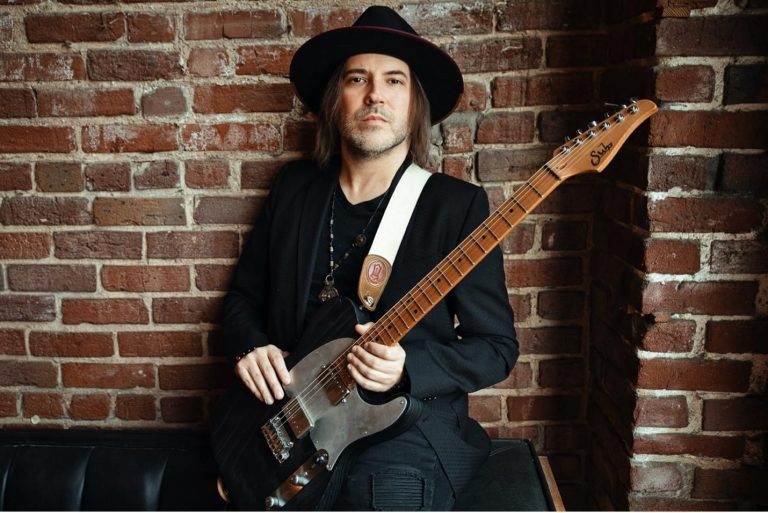