Ambient Synth Ragas For Sunset – Under the Lilac Sky 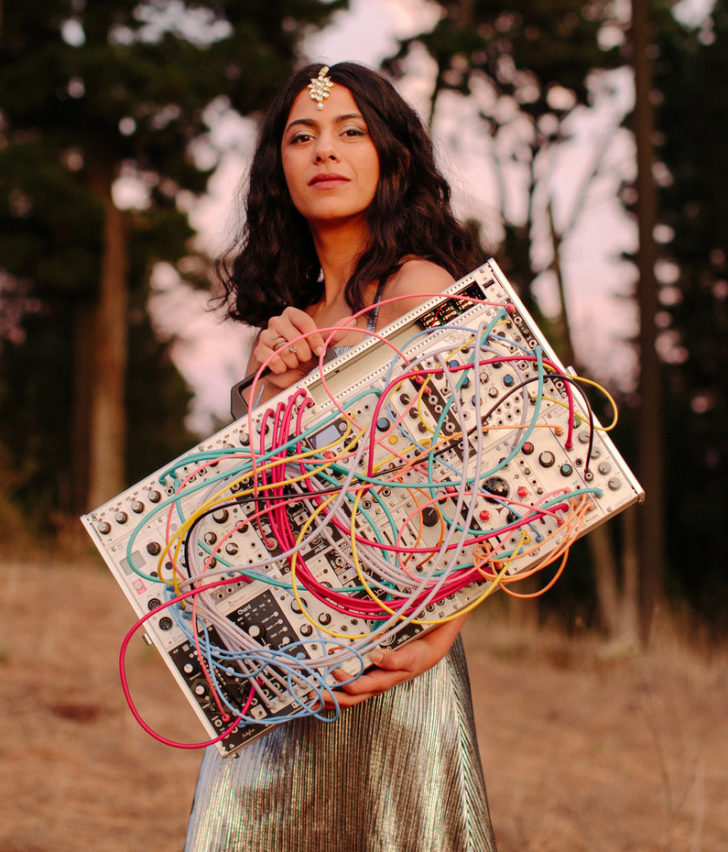 Leaving Records has announced Under the Lilac Sky, the debut LP by Indian synthesist Arushi Jain.

Under the Lilac Sky features six ambient synth ragas, intended to be heard during the sunset hours.

“You know that moment when the sun is bidding farewell to the sky, and the colors turn into beautiful hues of purple and pink and everything in between?” asks Jain. “That is the moment that this album will shine the most. The deeper you listen, the more shades you’ll see.” 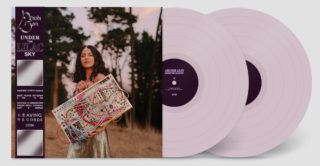 As Jain notes, “This album is the coming together of two distinct cultures of Hindustani classical and modular synthesizers, representing the two parts of me that evolved into one whole, in between my time in India and California”

Voice is emphasized as an essential element of the album, not just for the lyrics or the melodies but also as a source of texture. It is most recognizable when Jain sings aalaaps or sargam of the different ragas the songs are composed in, however her voice is deeply embedded in other, sometimes quieter layers of the record. “At any given point, there is at least one layer in the record that carries my voice. The human voice is powerful and unique to every individual. My voice is unique to me, so I decided it should be present at all times, even if it’s unrecognizable.”

Another core theme of Under the Lilac Sky is the time of day, and the role it plays in influencing how one interacts with the music.

“Intrinsic to Indian classical music is the concept of Time and Seasonality. For each raga, there is a specific time of the day when it is meant to be heard for it to shine in it’s authenticity. It harkens to the question of when the environment around you is most in tune with your own sound and breath, and how it supports you in realizing your vision of the moment. This album is meant to be an ode to those timely rituals, and is best heard while you take a moment to do what you love.”

You can preview Under the Lilac Sky via the embed below. It’s available to pre-order via Bandcamp.