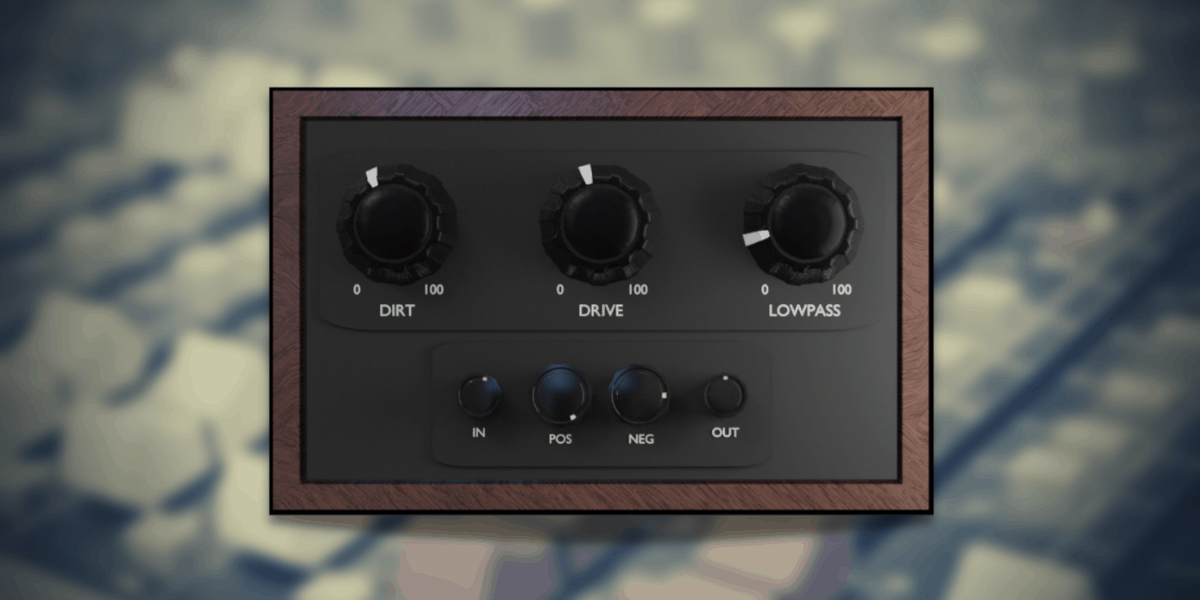 Before we get into it, I should note that there were some issues with the macOS version. These issues have been labeled as fixed, but I’ve still had problems, so if you’re a Mac user, let me know in the comments how you got on.

DirtyPumper is an extreme saturator that SNFK Music says was designed with drum processing in mind.

When you have something with the kind of dynamics that drums throw up, it can get tricky because some transients are extremely loud. Ideally, you don’t want to lose any of the impactful qualities of the drums while reigning in peak levels.

Saturation can often give you results that feel and sound louder or more impactful while significantly reducing the peak level. It can also create a level of consistency throughout your mix without sounding too uniformed.

The DirtyPumper GUI is nice and clear with just a handful of controls.

From left to right, on the top row, we start with Dirt, which shapes the sound. With the saturator’s extreme nature, cranking the Dirt knob will have a more extreme effect, to state the obvious.

The Drive knob adjusts the input gain. The Lowpass control adds a lowpass filter to the input signal, which is where much of that analog-style warmth comes from.

On the second row, you have In/Out controls along with Positive and Negative. The Pos and Neg knobs adjust the max positive and negative amplitudes.

You can use DirtyPumper on anything you like; saturation is often great on bass tracks to help cut through the mix more. It’s also useful on piano tracks at times because of the sometimes sharp transients. The right amount of saturation is a good way to create a full-bodied piano sound with fewer inconsistencies.

The only real warning with saturation, especially extreme saturation, is not to overuse it. You could say the same of any effect/ plugin, of course. But, saturation is one of the most common effects to get carried away with once you start using it. It’s easy to get into the habit of looking for an excuse to use it rather than using it because you need it.

We recently covered SNFK’s GDoubler plugin, and I like what they are doing, so I hope to see Mac versions running smoothly soon.

DirtyPumper is available in VST3 and AU plugin formats. Only 64-bit plugin hosts are supported.