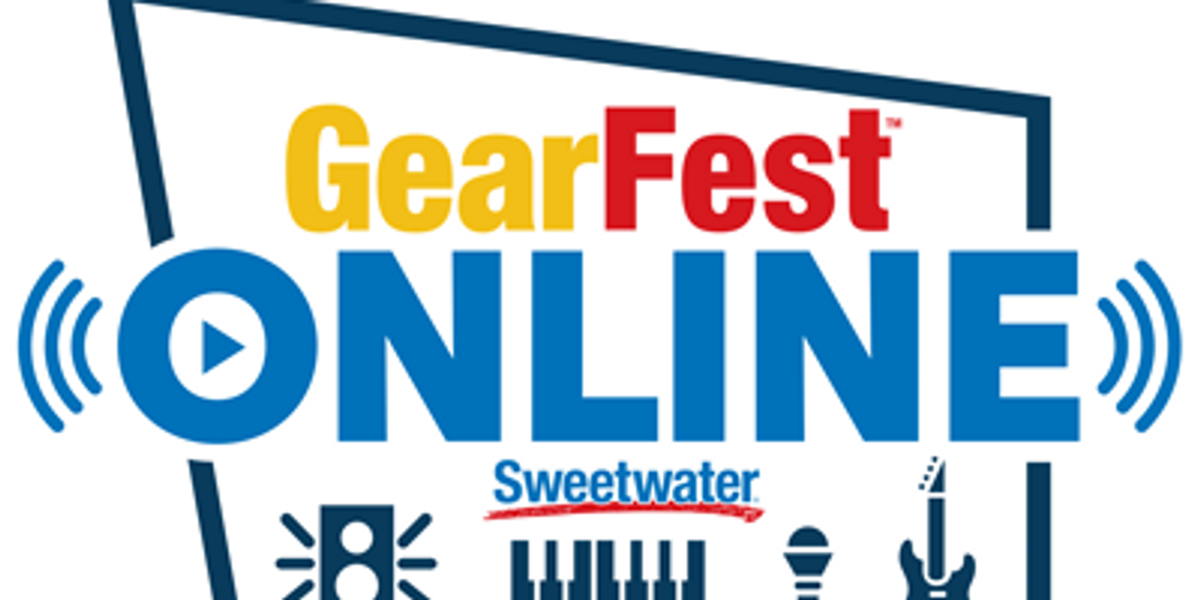 Sweetwater, the world’s leading music technology and instrument retailer, is pleased to announce a complete list of highlighted artists, presenters, and giveaways for its annual GearFest event on June 25th and June 26th. Like last year’s festivities, the world’s biggest celebration of music instruments and pro audio gear is bringing its annual physical event exclusively online.

The event stream will feature performances, workshops, and in-depth interviews that are perfect for music novices and seasoned pros alike. Headline events include:

This year’s artist lineup features industry legends and noteworthy collaborators across all genres of music, bringing their world-class experience and insights directly to fans who can enjoy from the comfort of their own home. Highlights of other industry giants participating in GearFest 2021 include:

GearFest 2021 includes more than $50,000 worth of gear available for giveaways throughout the two-day event. Attendees can enter by visiting www.sweetwater.com/giveaway and providing an e-mail address. In addition to winners selected hourly, five grand prize packages are up for grabs, including: