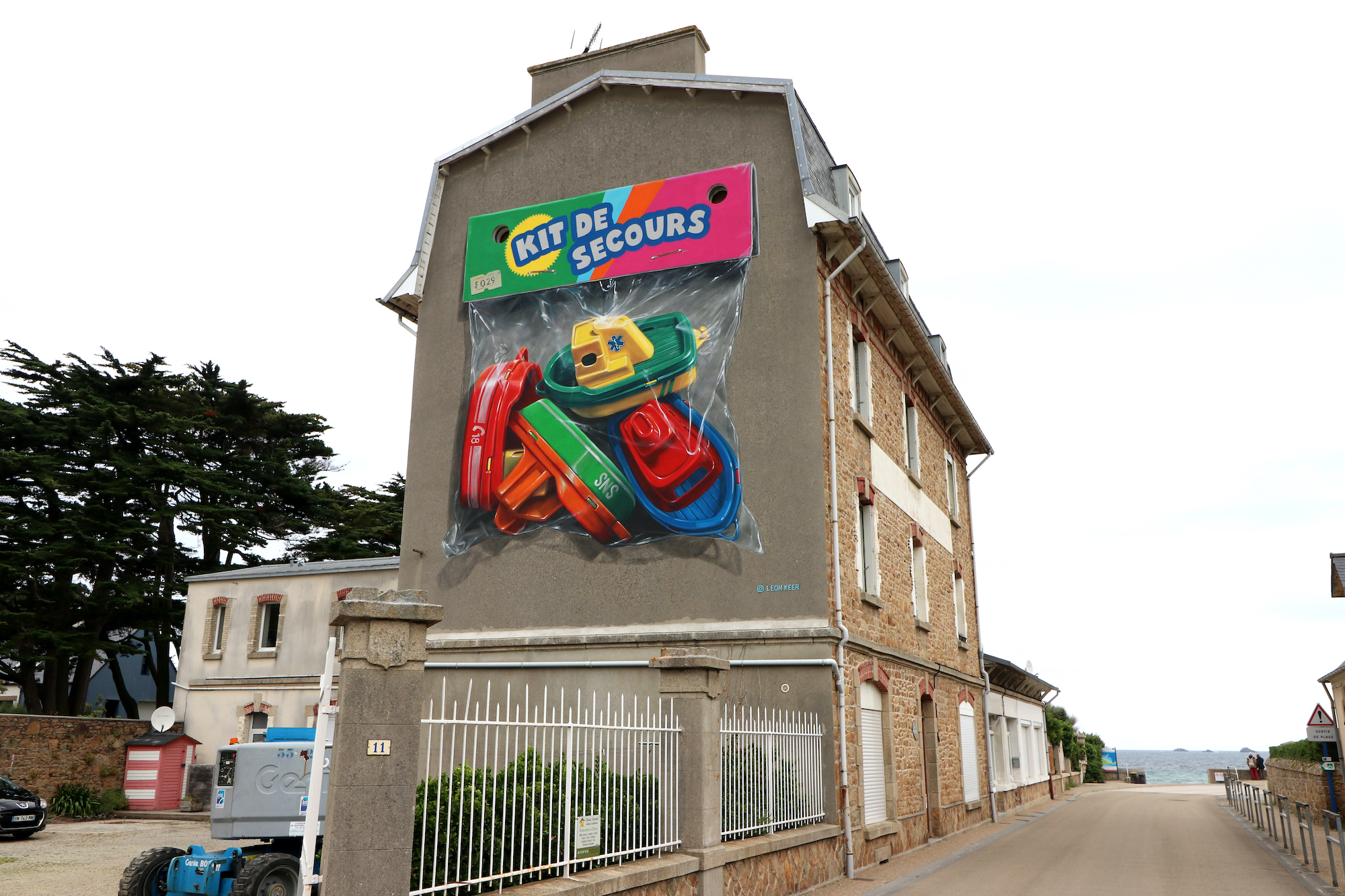 Leon Keer is one of the world’s foremost artists in 3D Street Art, the master of optical illusion. A message seems to be present in his work. Current issues are reviewed, such as environmental concerns and the livability of this world. Leon Keer is constantly aware of the playfulness and beauty versus the degradation around him, a contrast that he expresses and amplifies in his work and which he uses as a metaphor for life.

His paintings reflect his thoughts, confronting the viewer with the diseased spirit of our times, visible decay counter-pointing a timeless longing for unspoiled beauty. 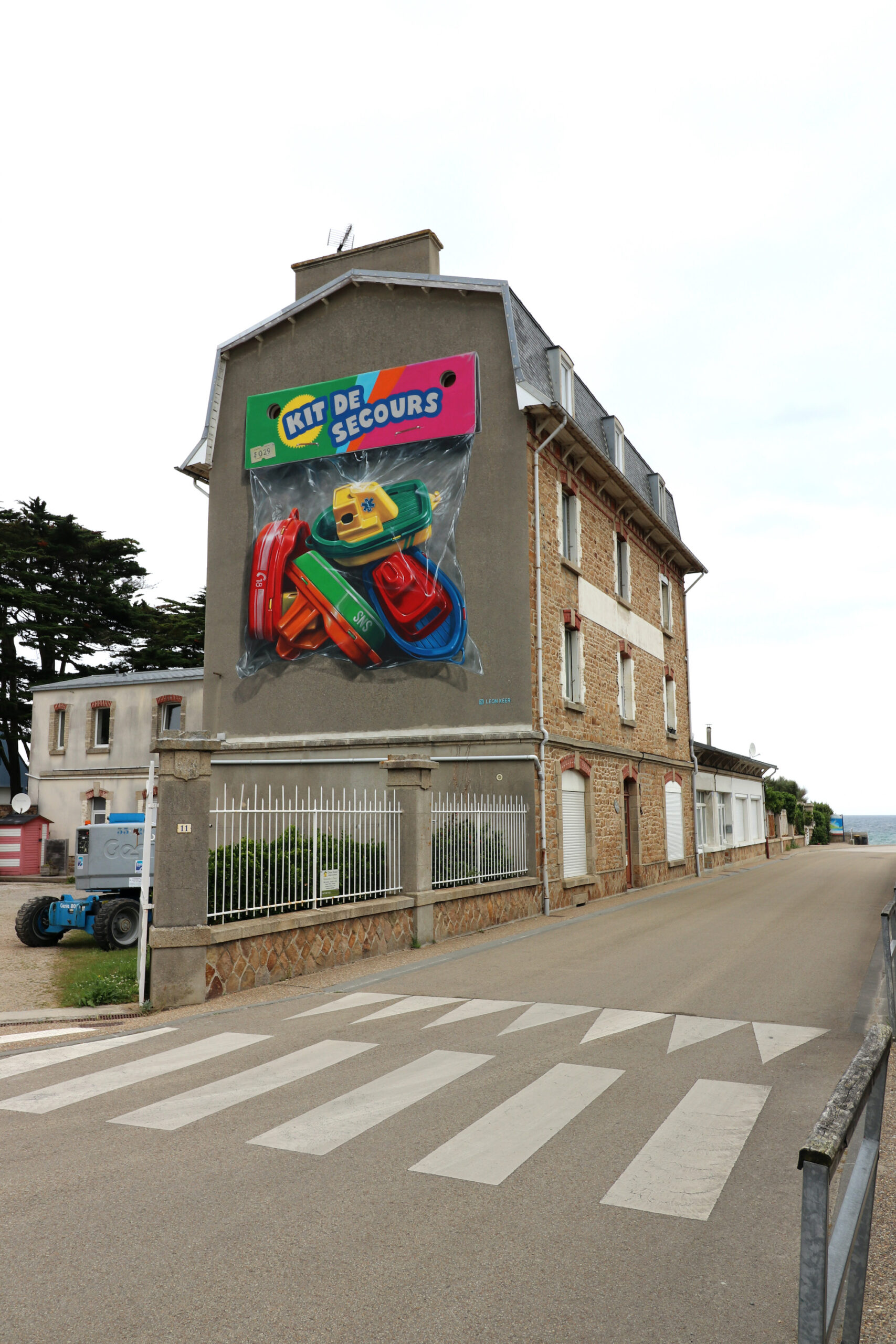 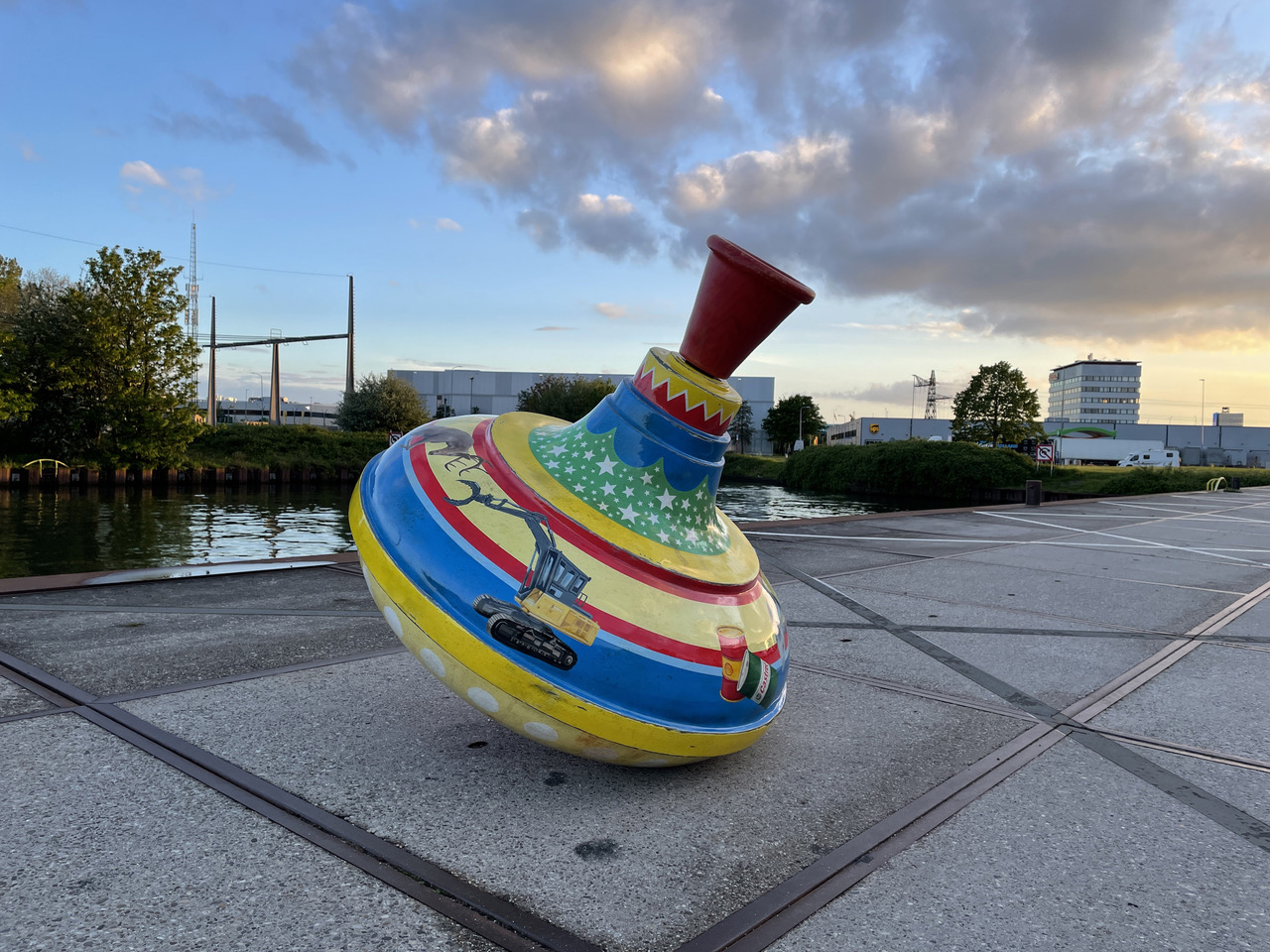 Hit the jump for more images of  “Kit de Secours” in France. 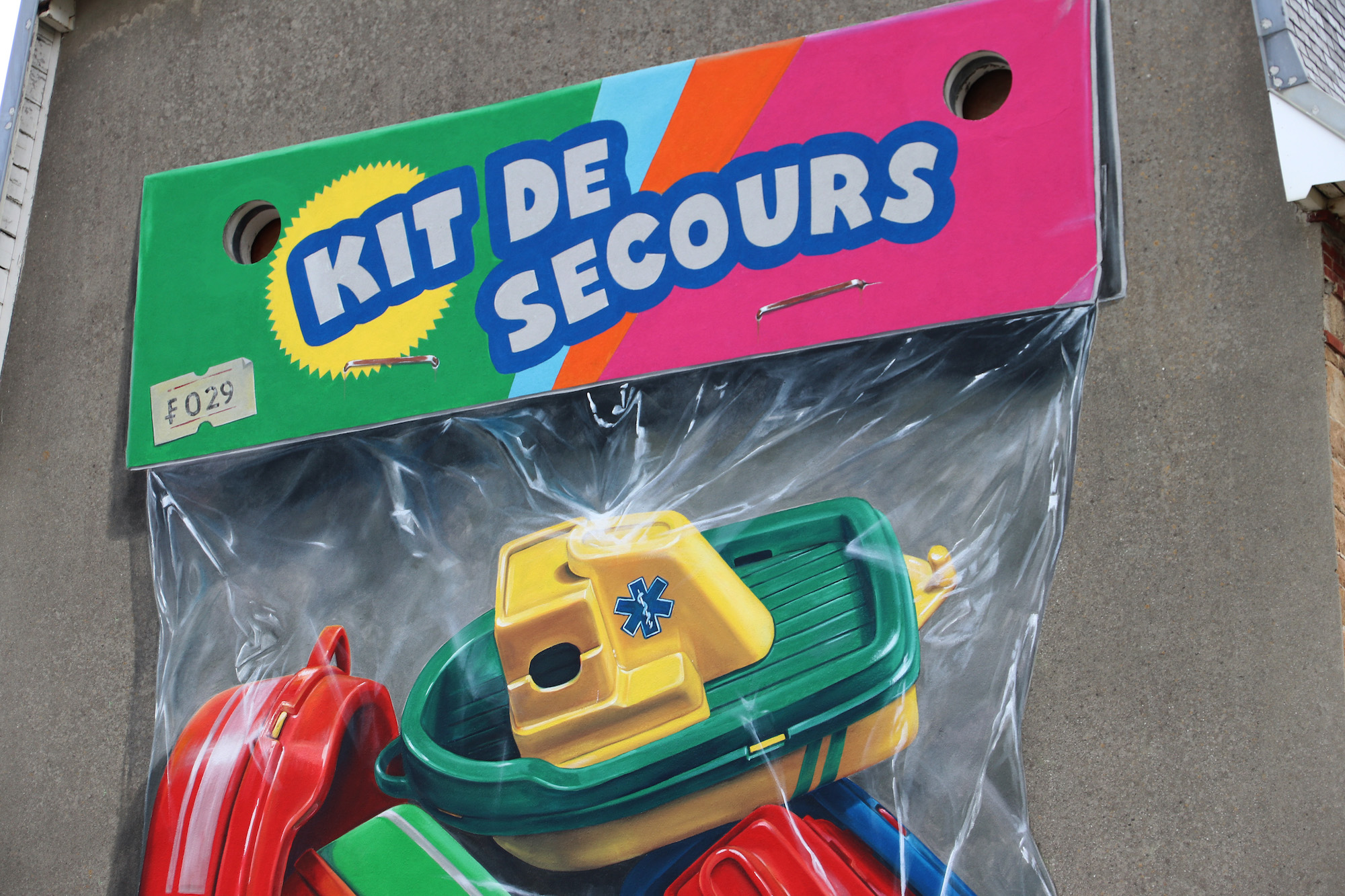 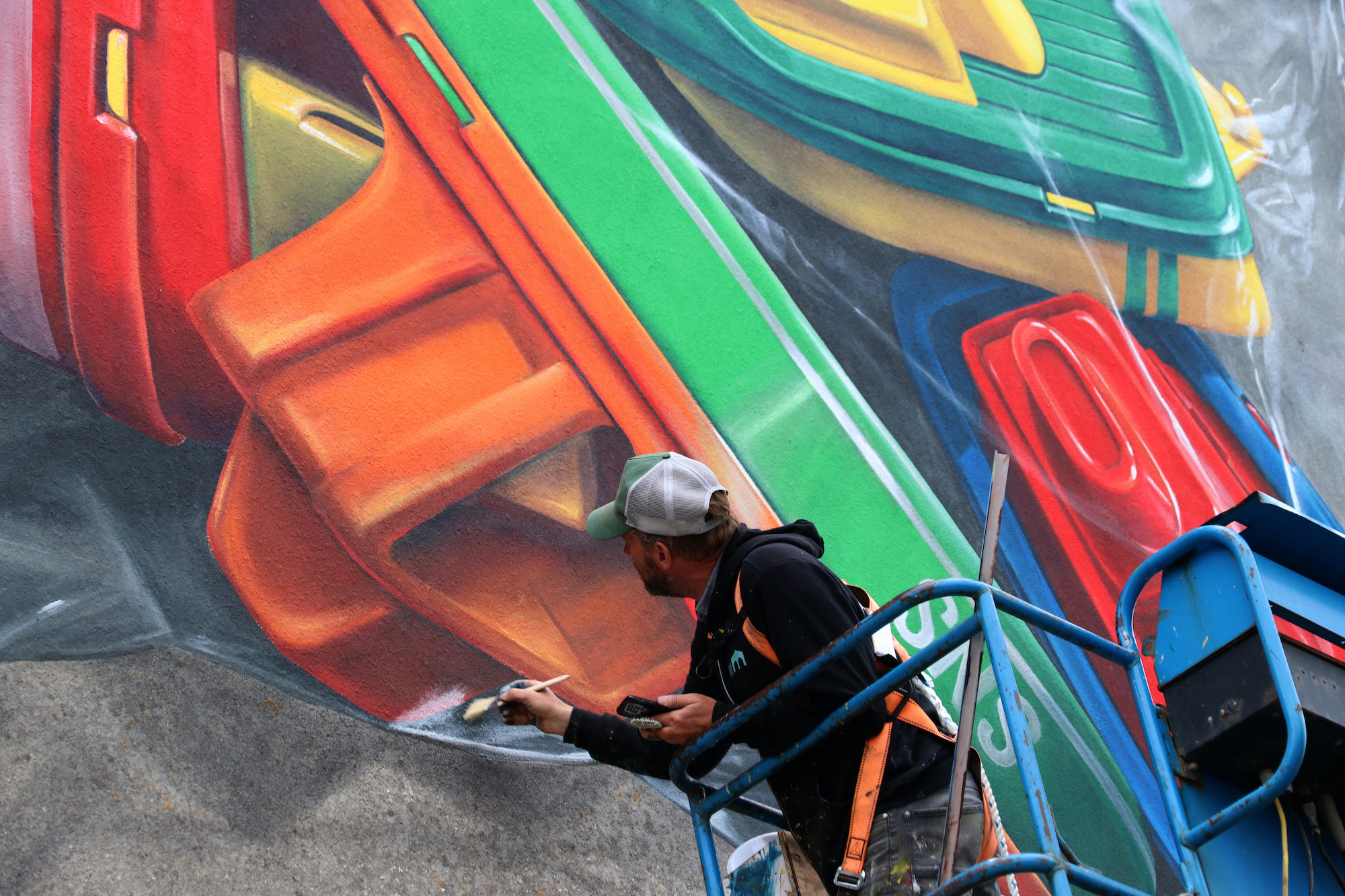 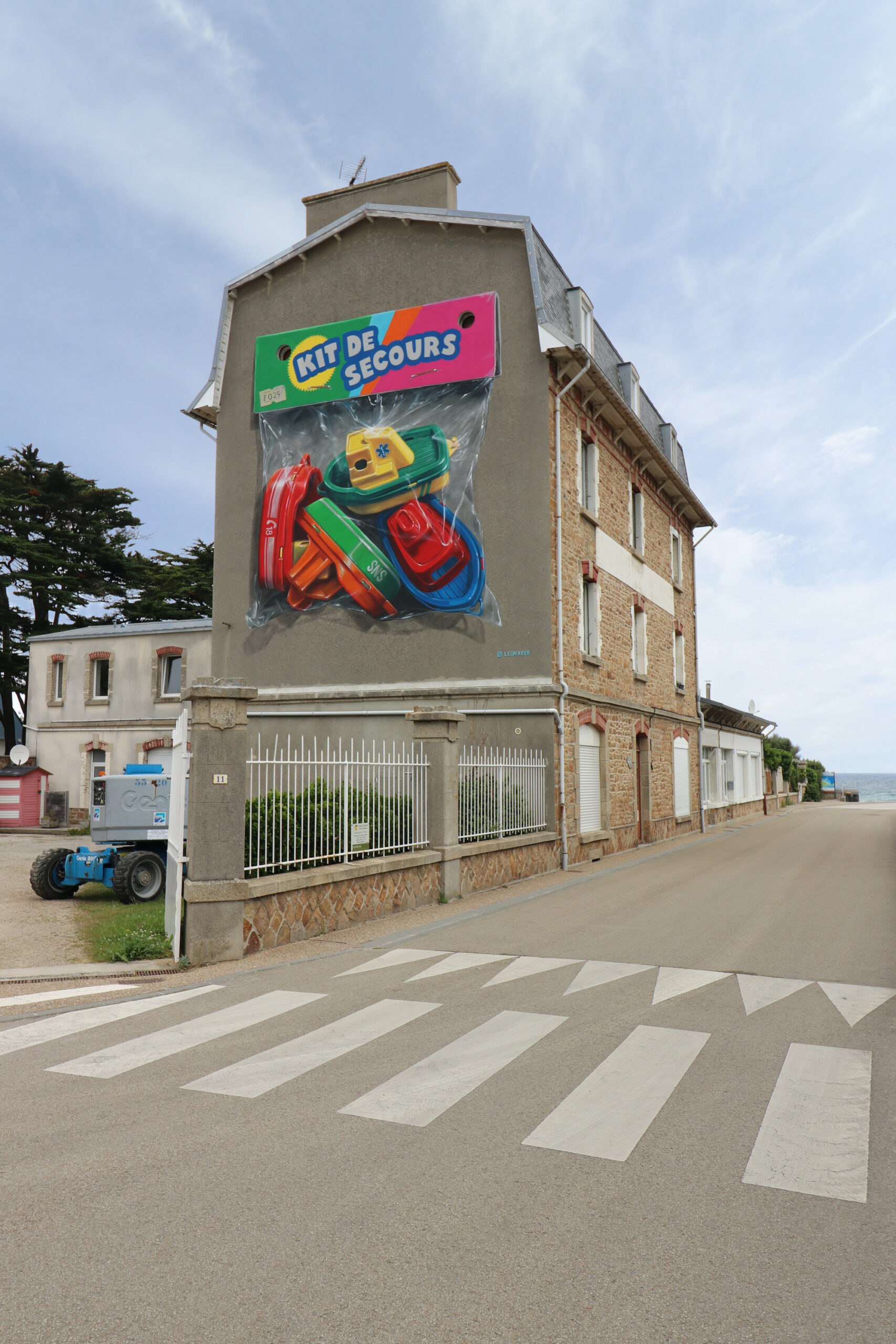 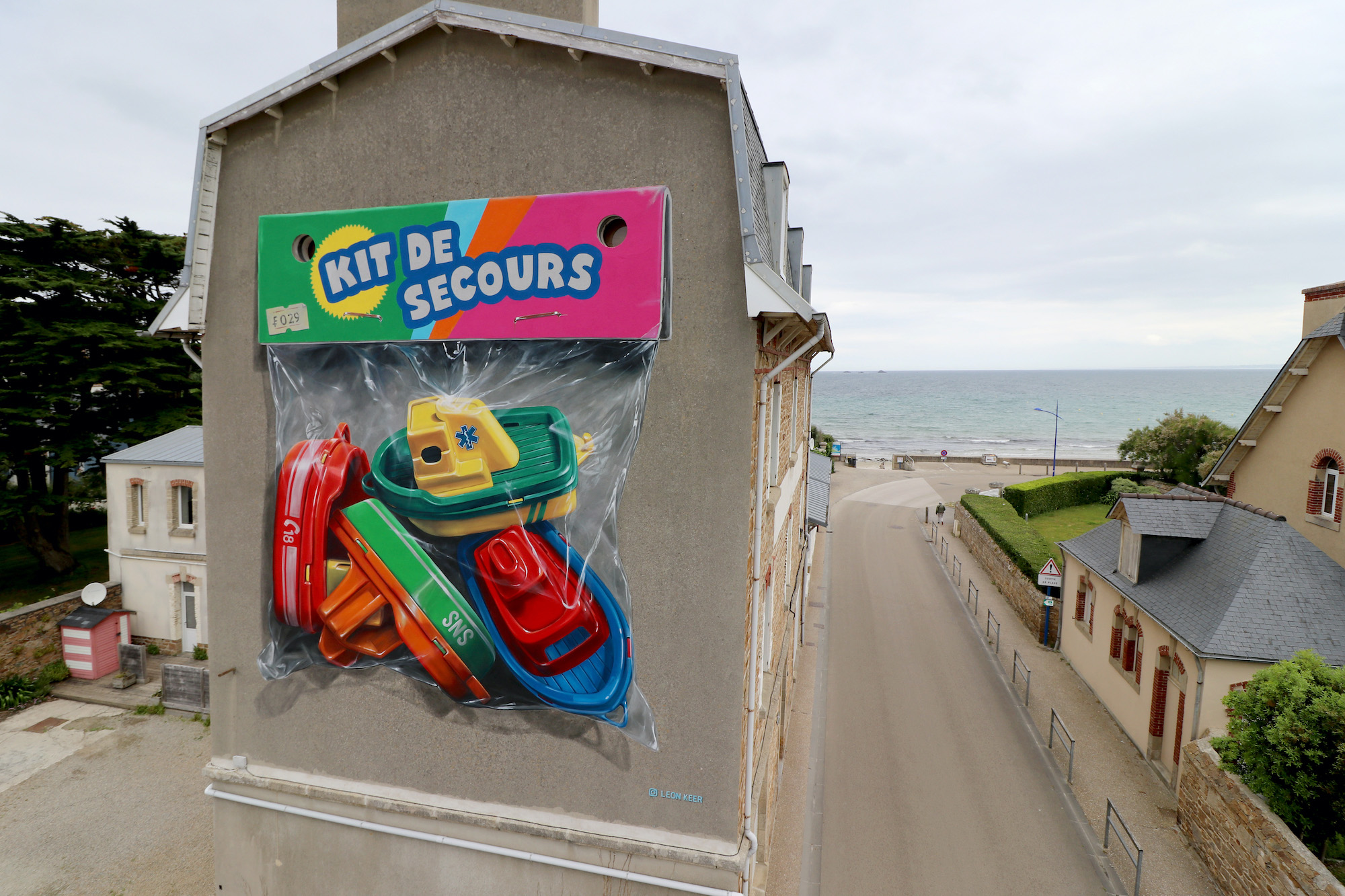 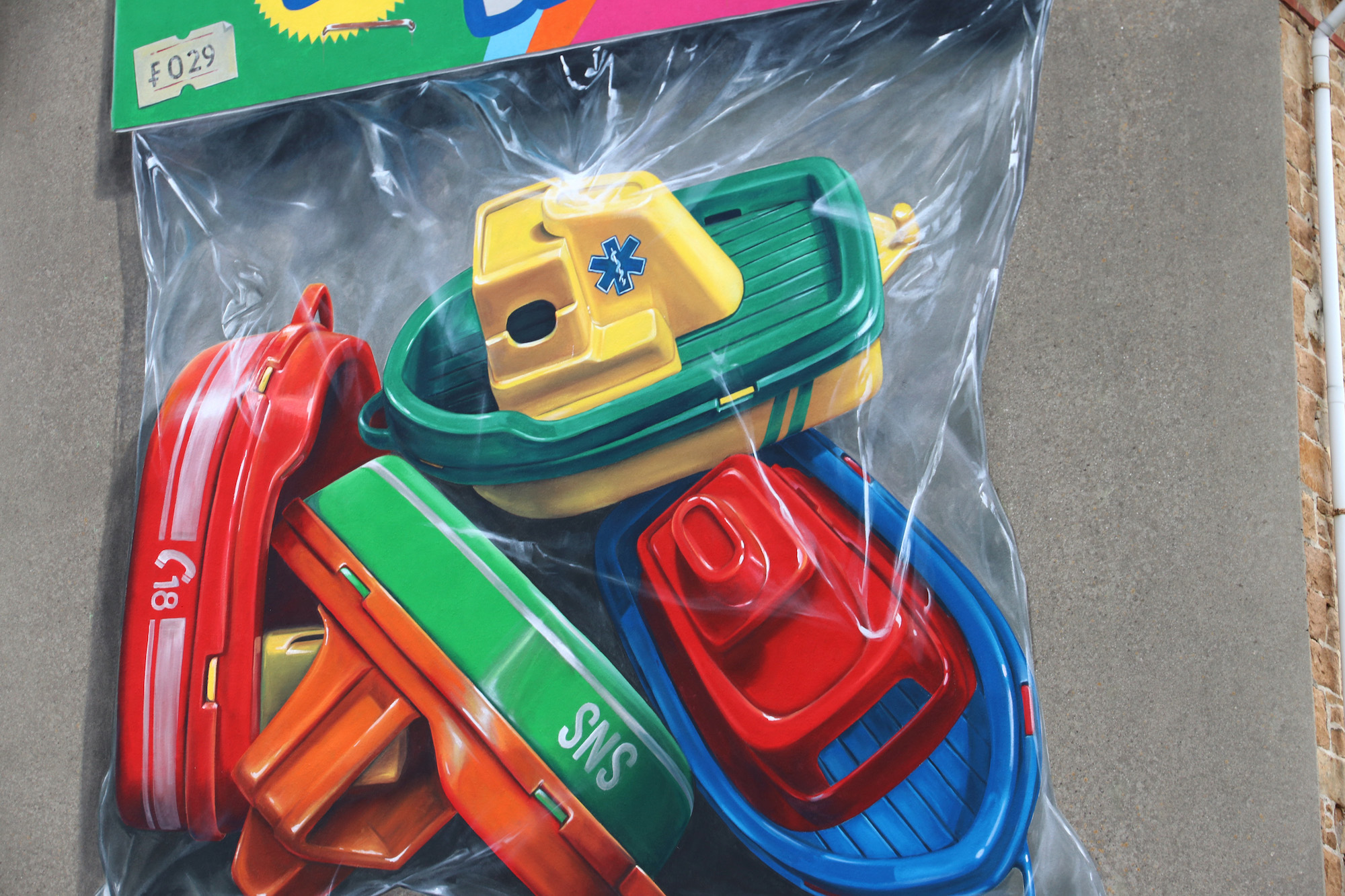 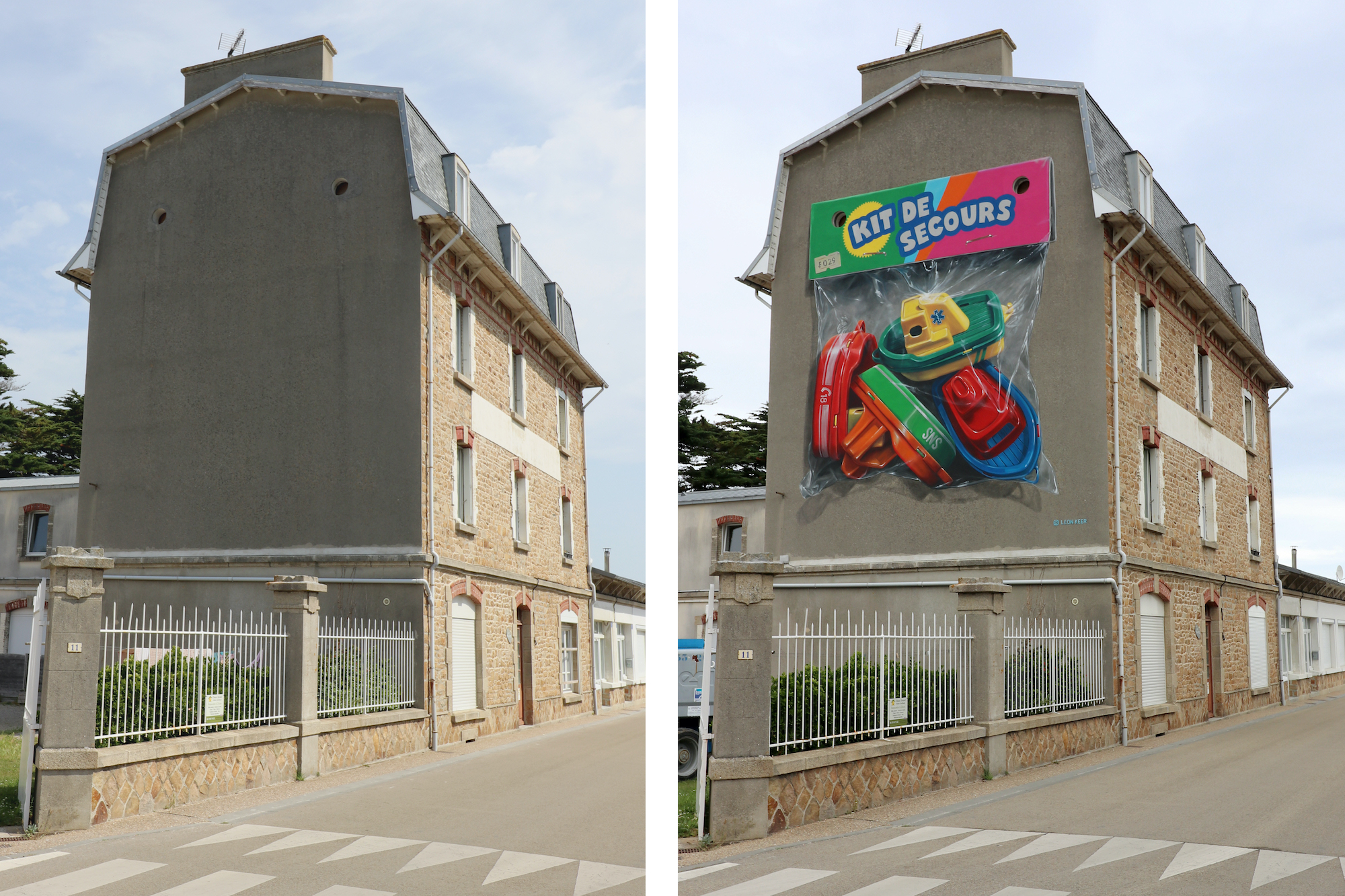 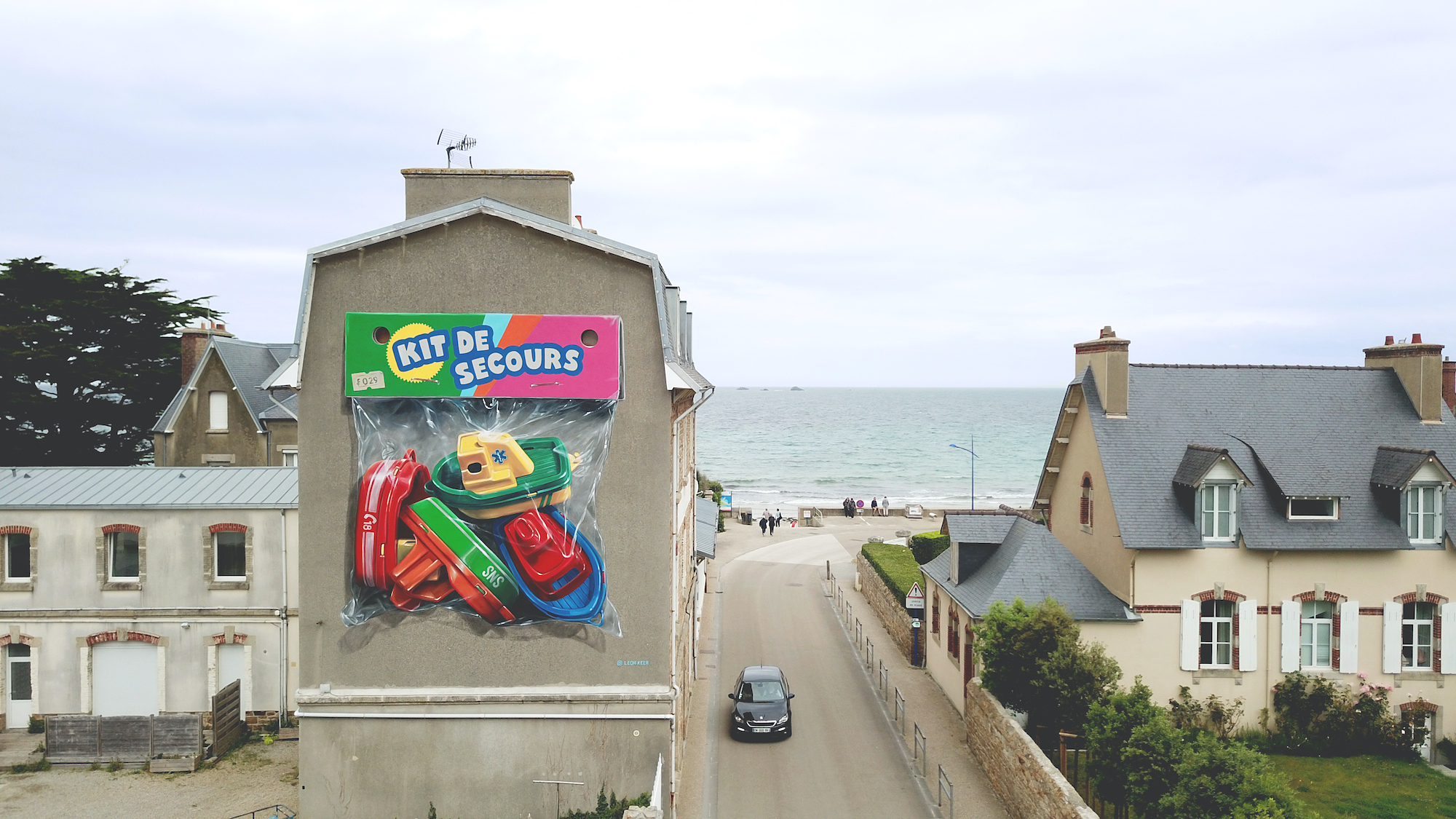