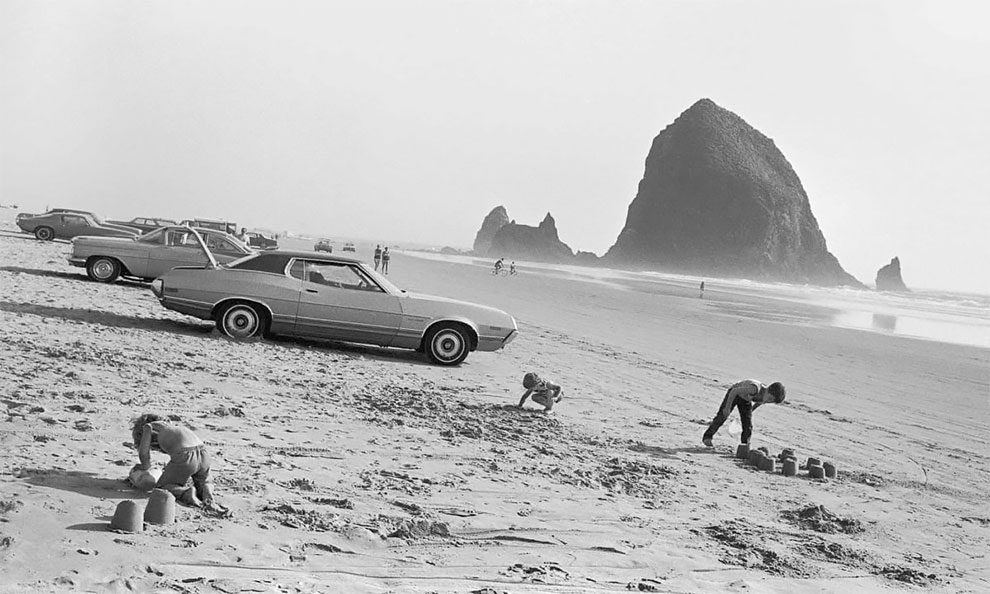 Photographer Paul McDonough takes on a journey through America in the 1970s and 1980s. The New York-based photographer shows us people on the beach, walking along sidewalks, sitting, flirting and hanging out. 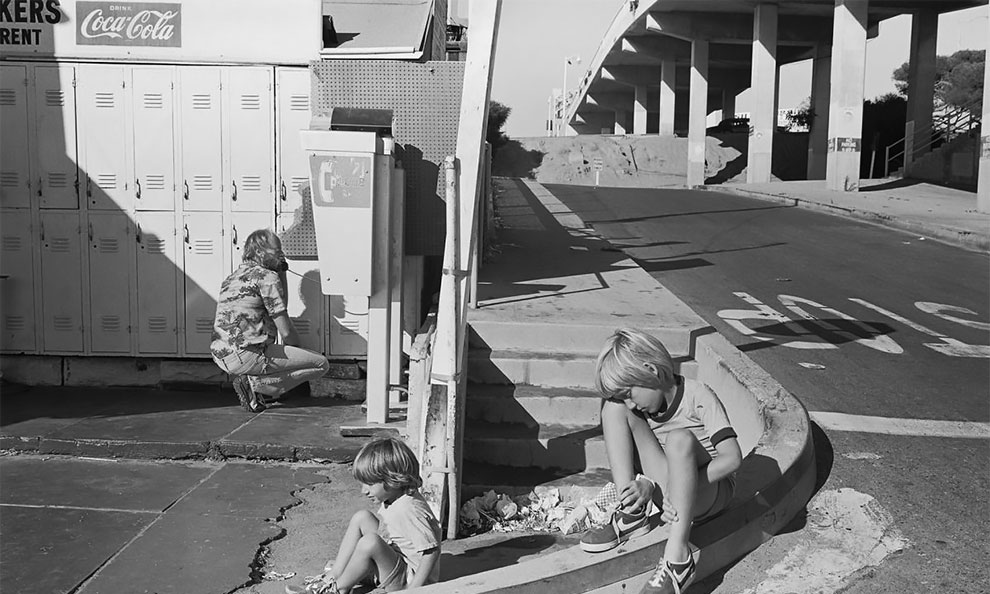 After leaving Portsmouth, New Hampshire, the city where he was born and raised, Paul McDonough went first to Cambridge, Massachussets and then New York City, where his life as a photographer began in earnest. And while he never tired of New York’s kaleidoscopic street scene, he felt the tug of the west, and of the sprawling, dreaming country that lay between the two coasts. 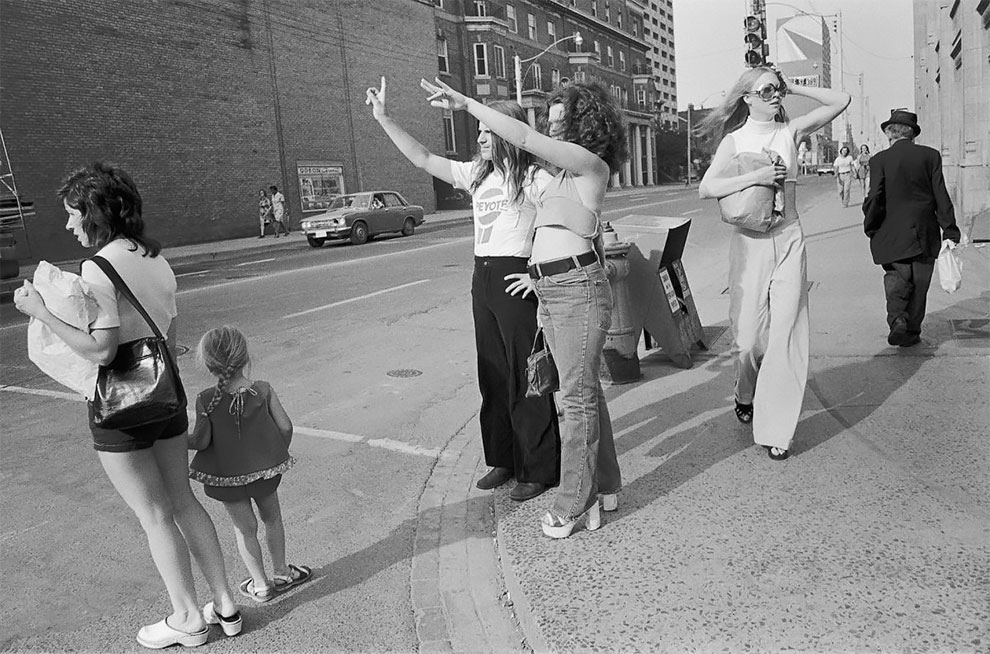 From the 1960’s through the 1990’s McDonough made numerous photographic treks, seeking to capture people, animals, architecture, land-and-cityscapes — in short, the American life, pre-internet, pre-cell phone, that was thrumming all around him. 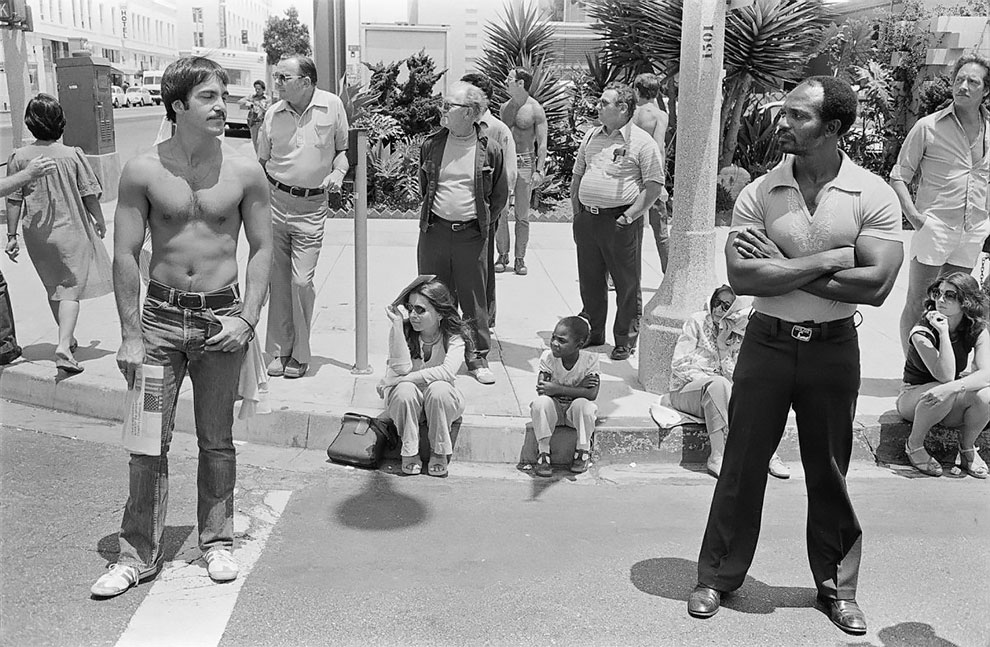 As Hilton Als of the New Yorker so aptly put it: “McDonough’s project, it seems to me, is a kind of record of his life as a walker… his pictures are a map of experience, of his consciousness. He is a thinker who looks through the eye of his camera to distinguish truth from reality.” 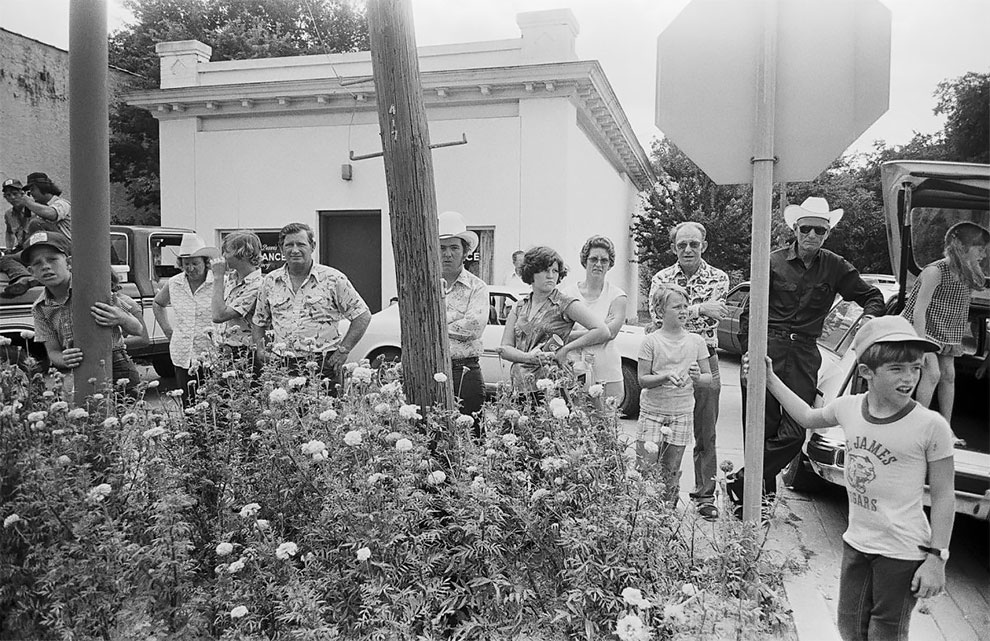 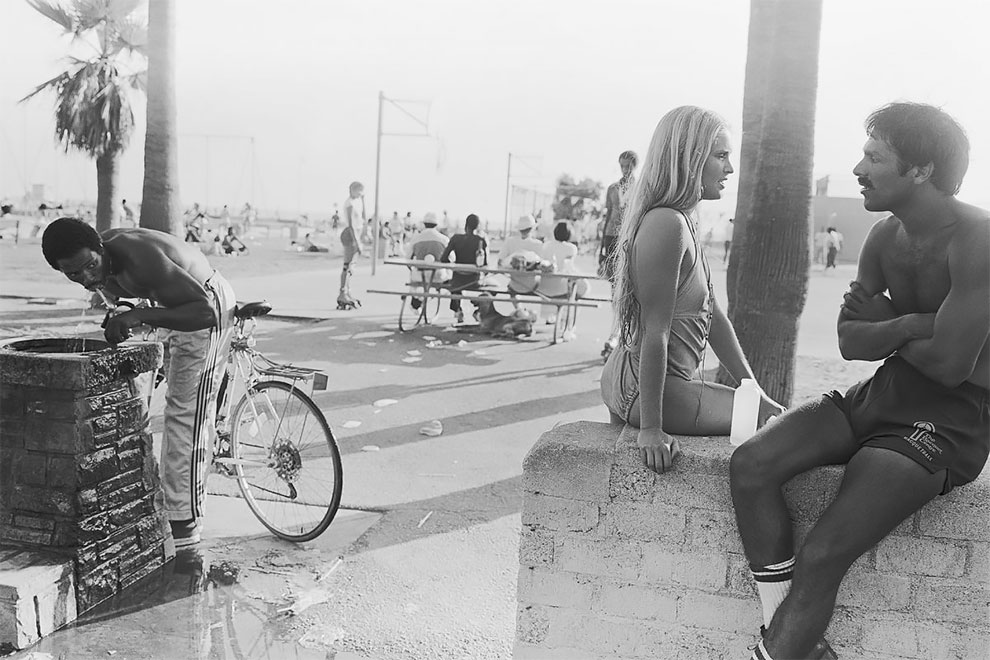 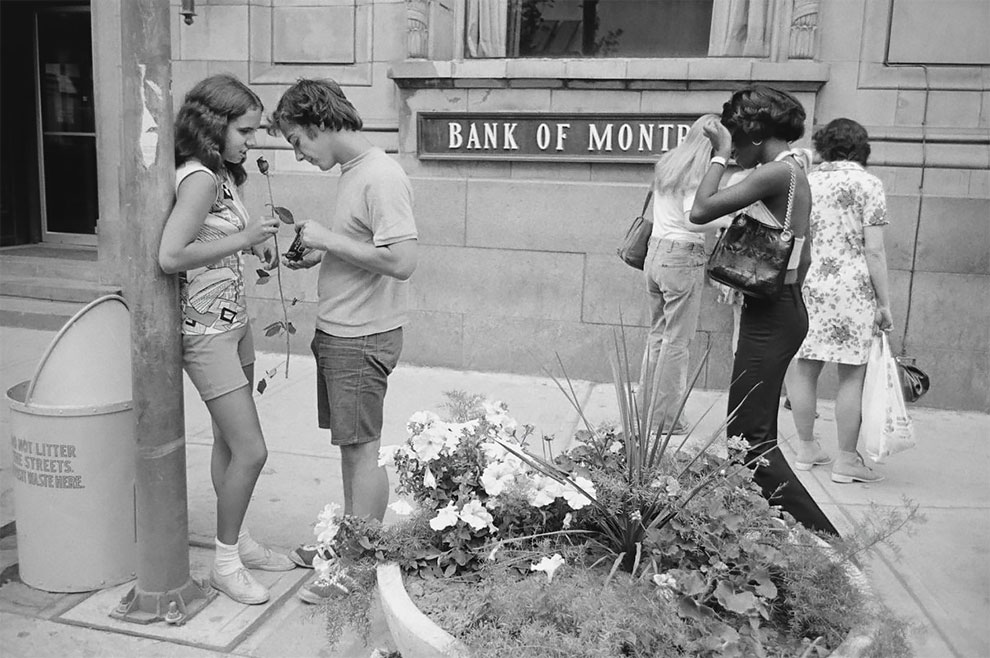 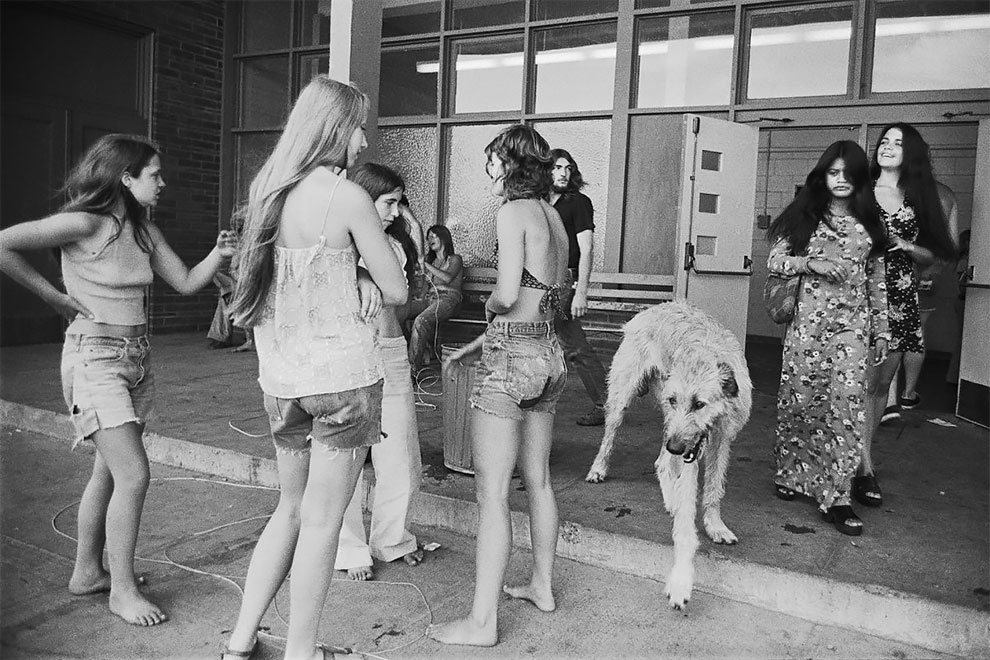 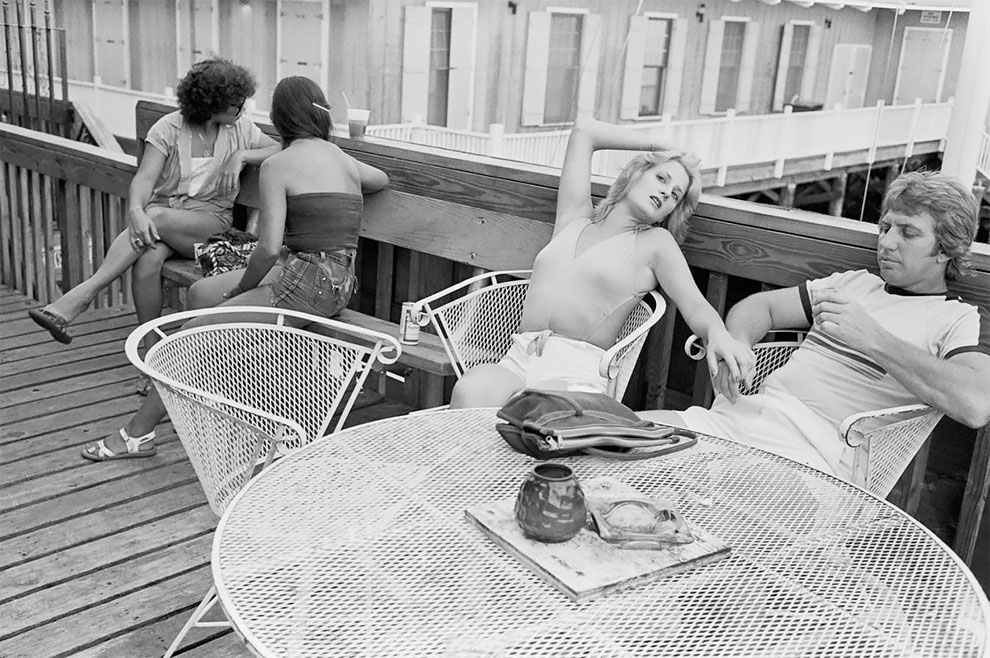 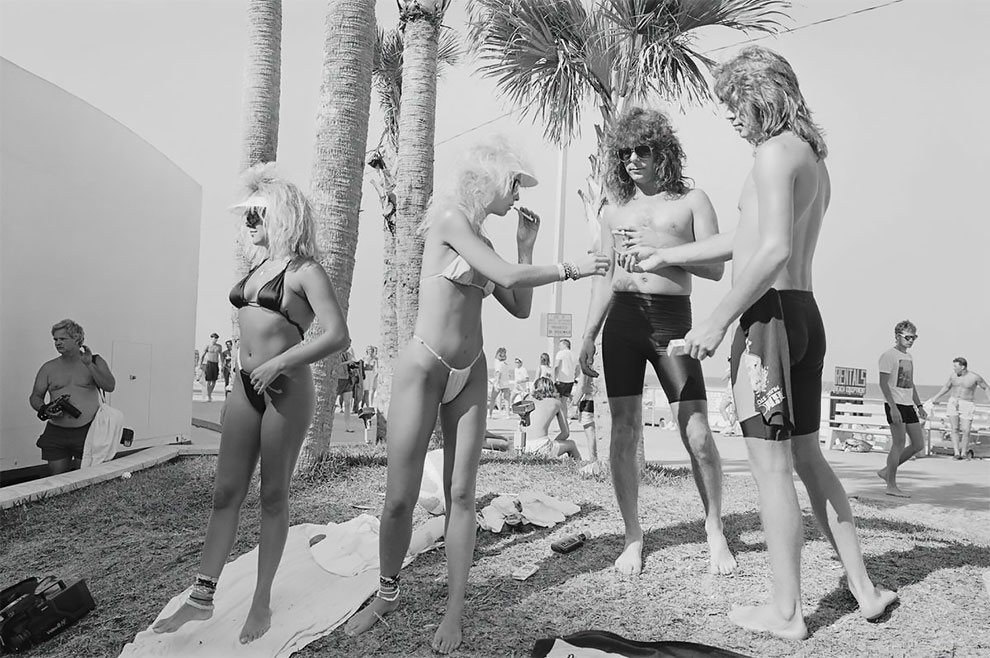 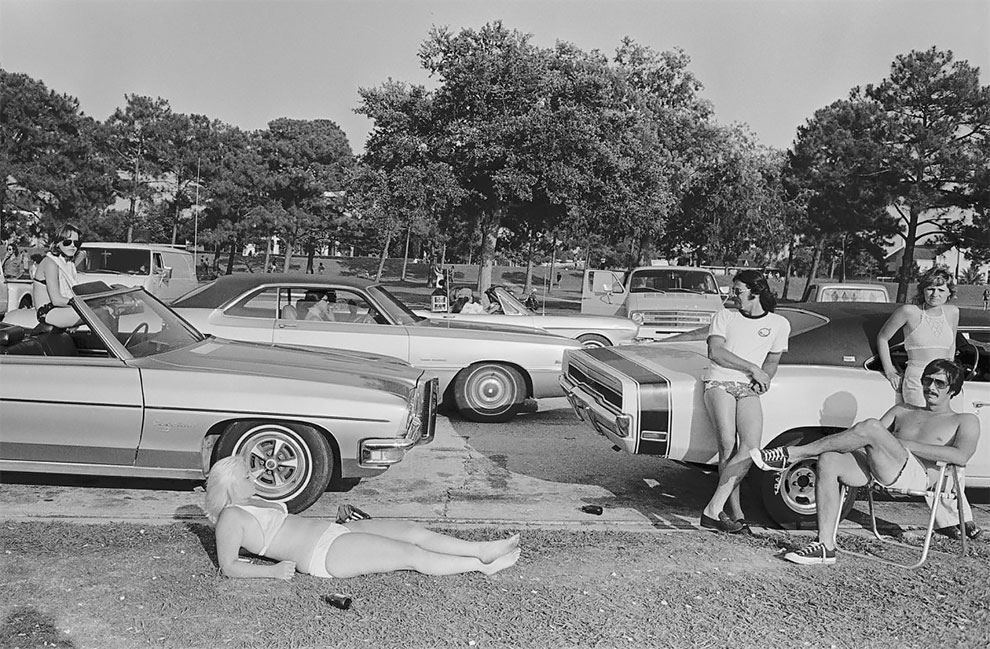 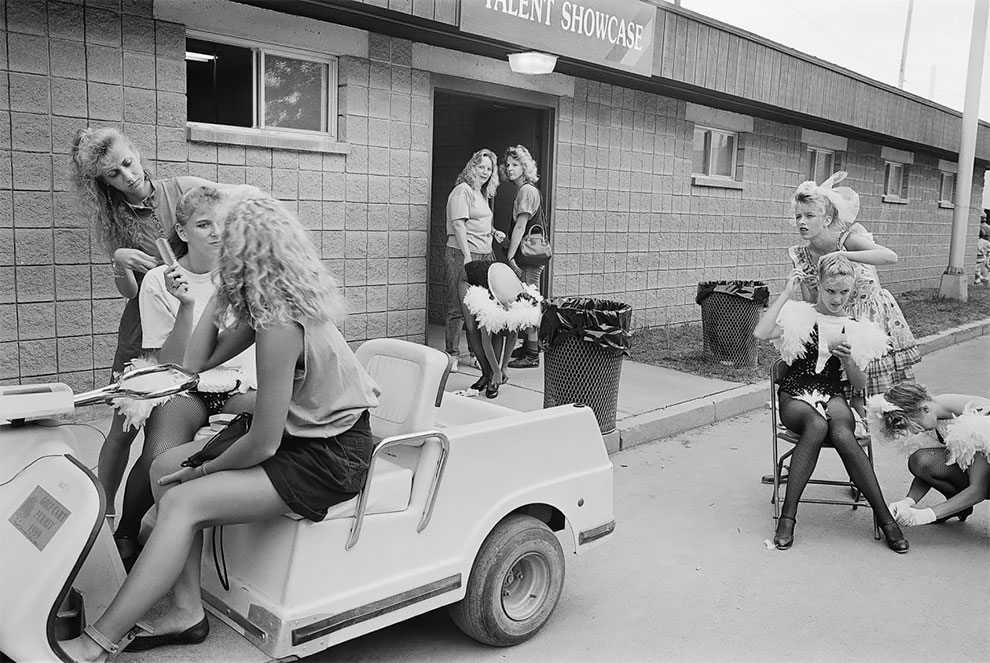