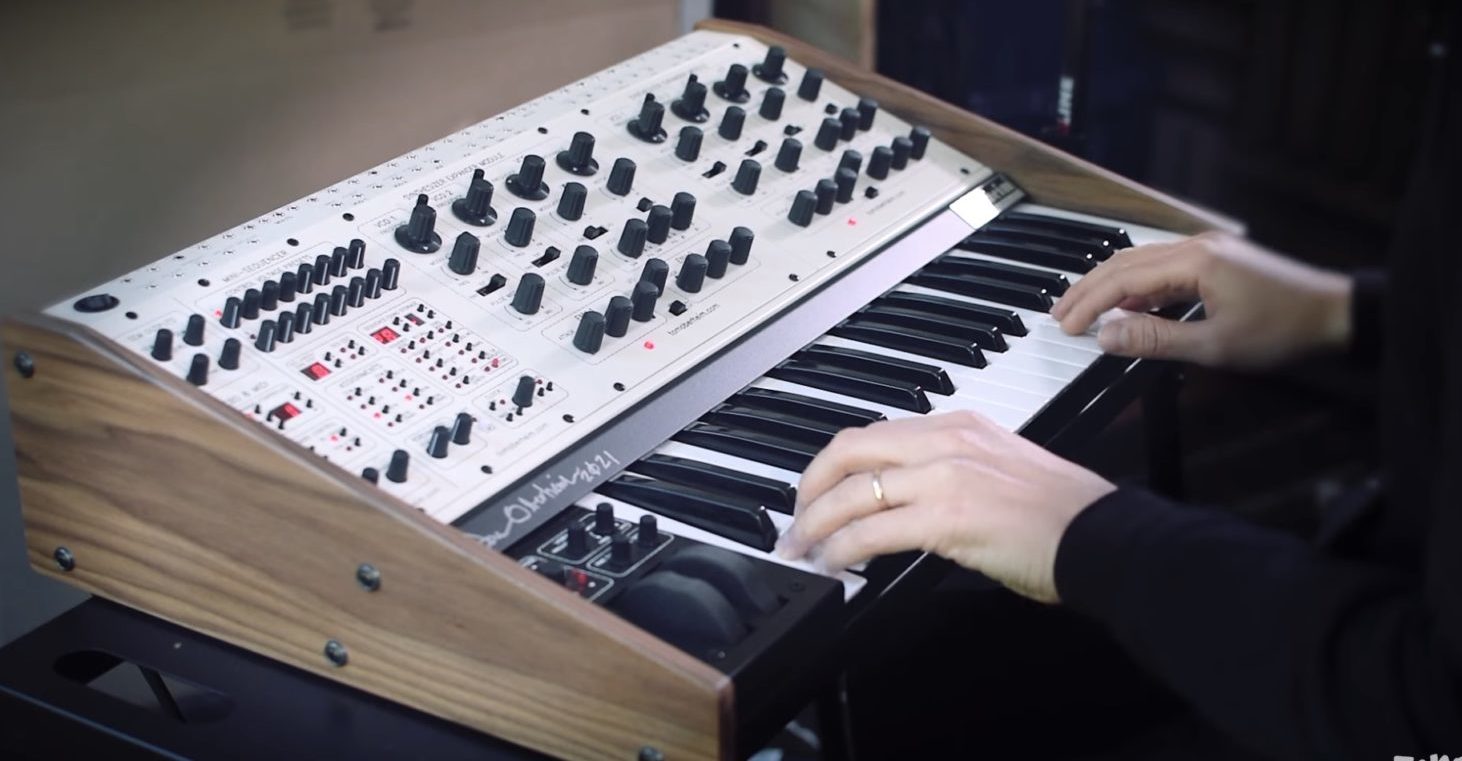 In this video, synthesist J3PO shares his first impression of the 2021 special edition reissue of the famed Oberheim Two Voice Pro.

The original Two Voice synthesizer (1975) was designer Tom Oberheim’s favorite synth from the original Oberheim era. Oberheim recently announced a limited edition reissue of the Two Voice Pro, with each unit now having the original “Oberheim” logo badge, plus Tom Oberheim’s personal signature. Unfortunately, demand was so high that the units sold out in one day. Oberheim is exploring if additional parts can be secured and production started again.

Topics covered in the video:

Check out the video and share your thoughts on “Tom Oberheim’s favorite synth”!