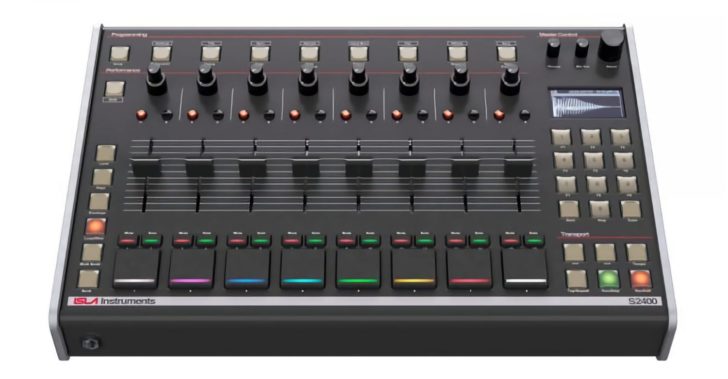 This is the biggest OS update since the S2400’s original release and also includes many other improvements, features and fixes.

Here’s video from a streaming session on the update:

The S2400 Sampler OS update is available now, free to all S2400 owners, from the Isla Instruments website.