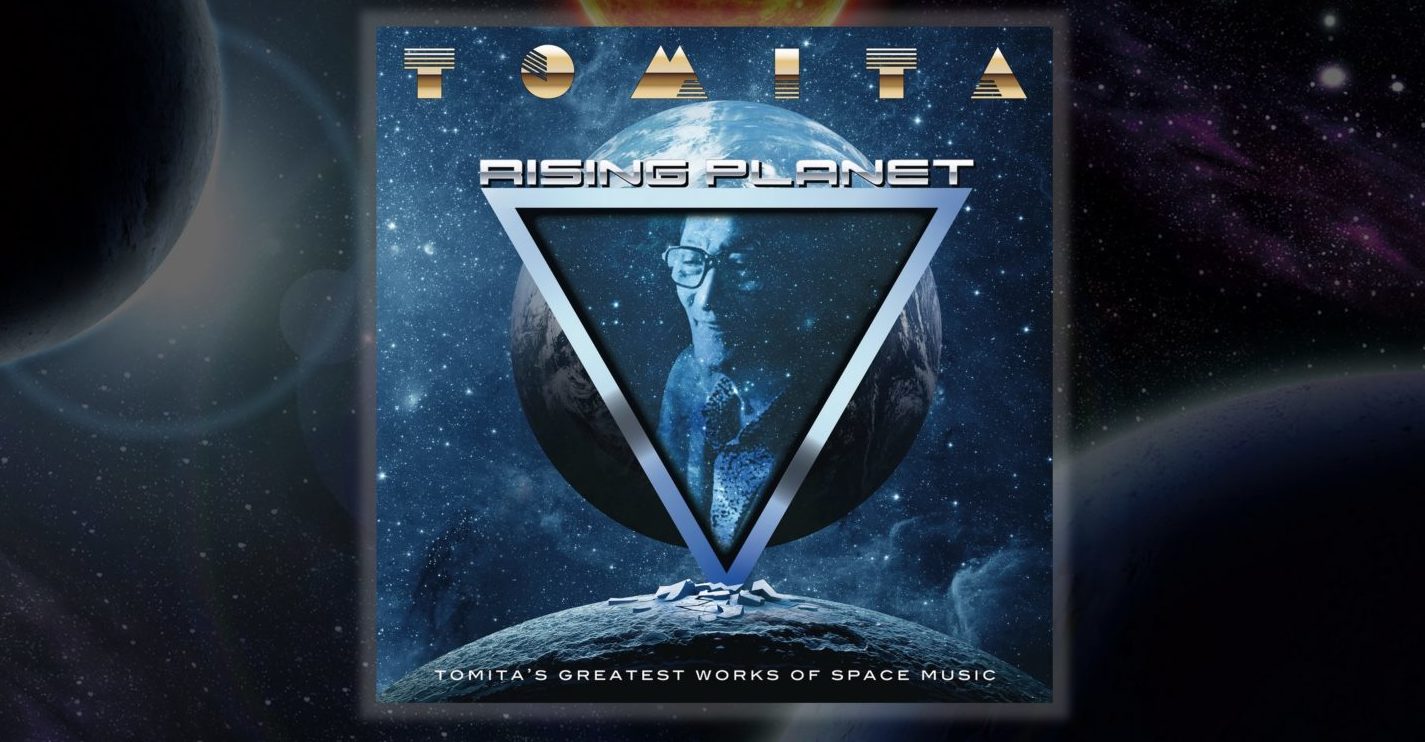 The music of Isao Tomita (1932 – 2016), like the music of many electronic music pioneers, has been hard to find on streaming services. Though he released more than a dozen albums, few of them are currently available.

A new album, Rising Planet – Tomita’s Greatest Works of Space Music, doesn’t fix that, but it at least makes some of his best tracks available to a new generation. The album brings together tracks from seven albums that were released on the Nippon Columbia DENON label in the last five years of Tomita’s life.

Here’s what the label has to say about the release:

What runs through all the tracks collected here is ‘space’.

This is a collection of best tracks by a superstar synthesizer artist who continued to embrace and depict his ‘longing for space’ until the end of his life.

“The sound of Tomita has been part of me for many years, I’ve used it in many different scenarios especially sleeping, the music of Tomita has shown me colorful visions and lucid dreams. These classical compositions are redefined and reimagined with such amazing sonics that, to me, are some of the most interesting sounds I’ve ever heard.

Tomita was ahead of his time and I’m so glad that there’s a new generation of listeners interested in his magic.”

3. Whistle and Chime – The Art of Sound Creation

10. Night on the Galactic Railroad