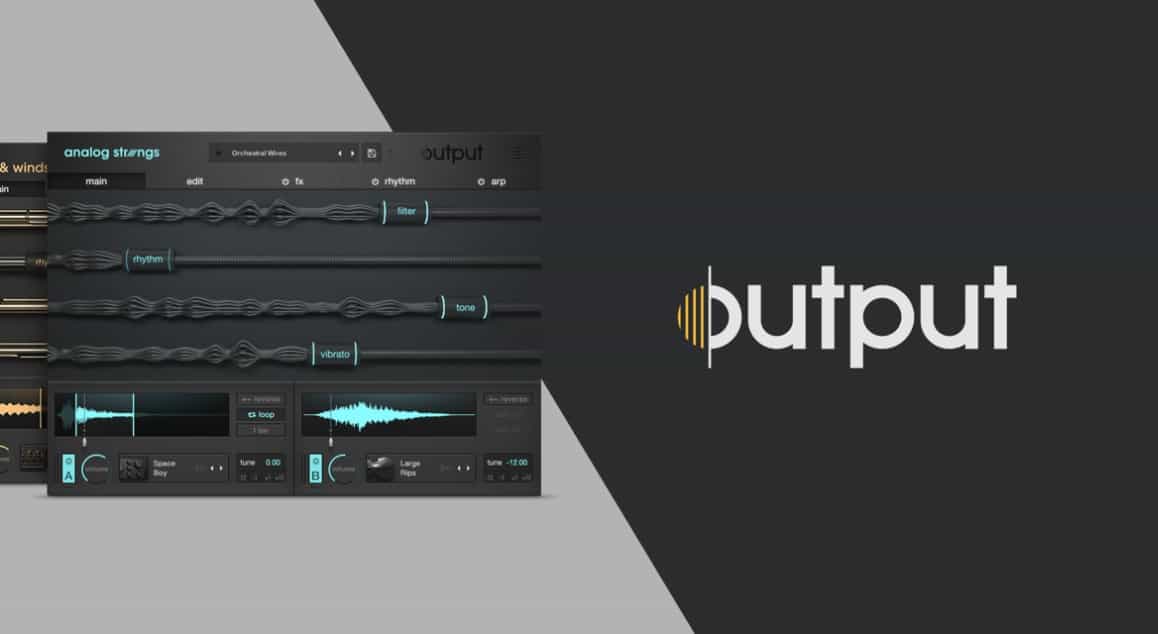 Native Instruments are offering Output’s Essential Engines bundle for its lowest price to date at €349. The company is also offering a 50% OFF discount on individual Output products.

Writing about music means that there’s a lot of different stuff passing through my hands every week. A lot of it is good, some of it is great, but occasionally, you see something that immediately clicks.

Output’s stuff was exactly that – inspiring, musical, great-sounding, and easy to use, all wrapped up in a fantastic UI.

Here’s how the team at Native Instruments describes Output’s bundle:

“Output’s Essential Engines is one of the hottest collections in the game, packing seven engines that include strings, sub-bass, and platinum-ready reverse instruments. For a limited time, you can get over 70% off all seven, or take your pick and save 50% on the individual engines.”

But they are a bit pricey. And if you want to get all the engines, as a bundle, that’s still pretty steep.

Luckily for you, NI is currently offering all Output core engines for 70% off at a grand total of €349. And if you don’t want the entire bundle, you can still get individual engines at a 50% discount.

That’s not exactly free, but it’s a great bargain for what you get. Which is this:

If you’d like to hear them in action, check out the demo video embedded below.

At the time of writing, the bundle is available for six more days, so if you’re interested, be sure not to miss out!