New wall by Case Maclaim in Breda, the Netherlands

International street artist Case Maclaim has created a new wall in collaboration with Blind Walls Gallery in Breda, the Netherlands. The mural is a tribute to NAC supporter and clubicon Hein van Poppel, who volunteered for the local football club for many years. 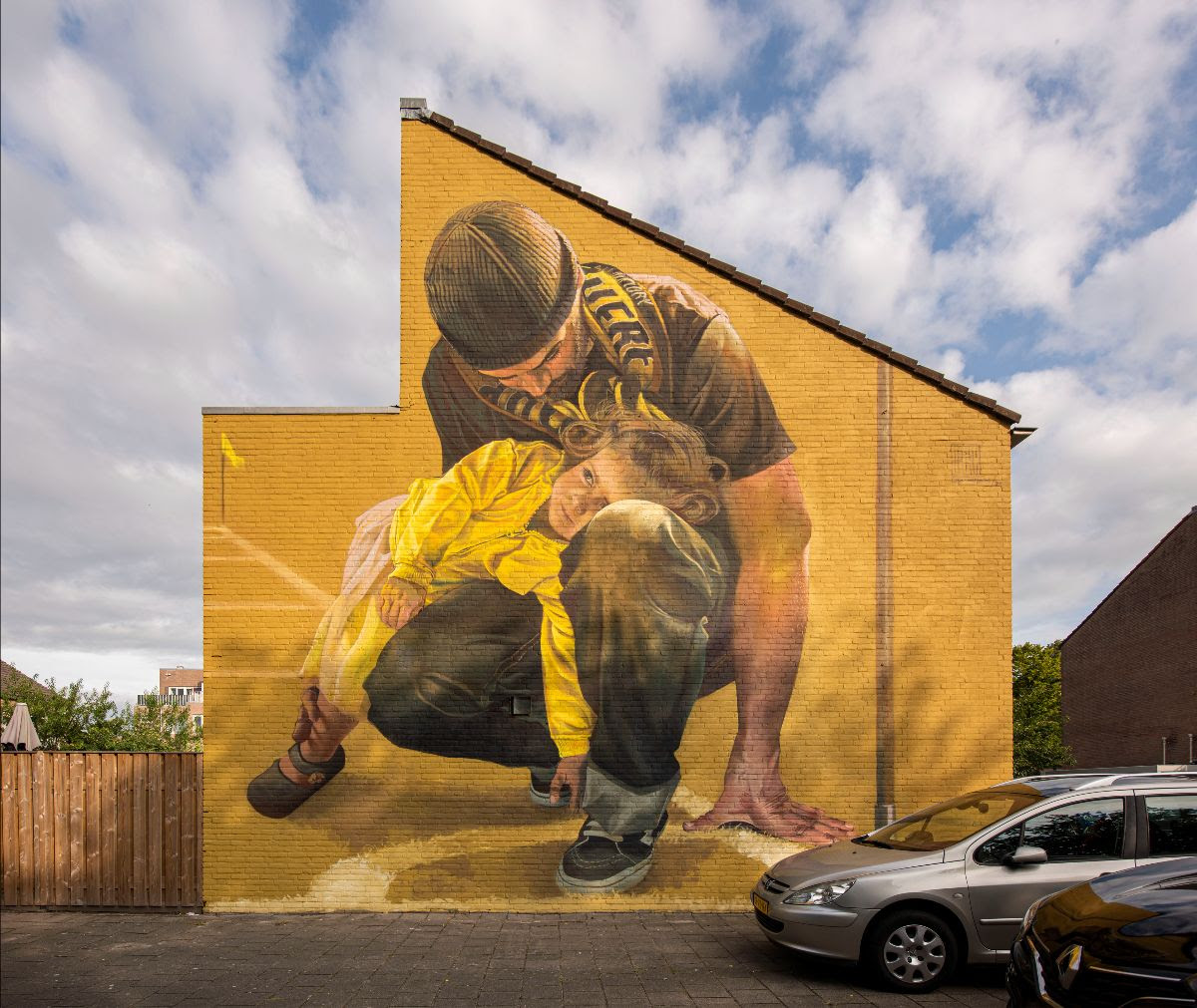 Most people will remember Van Poppel as ‘the man of the corner flags’, as he collected the corner flags after ever match and made a show of it. In the early eighties he realised a football court in his neighbourhood of Westeind where many tournaments were held through the years.

Blind Walls Gallery was appointed the ultimate spot for this more: the wall right in front of the football court. Several elements in the mural refer to Hein, NAC and the sense of unity that arose after realising the football court.

German mural artist Case Maclaim sketched a situation of a daughter resting on her father’s knees. The girl is exhausted after a day of playing, a reference to the football court. Case also incorporated the corner flags and the NAC-scarf Hein wore during his honorary match in 2013.

Case Maclaim is a graffiti painter who relies on his highly developed talent to create pieces that combine brilliant photorealism with a strong note of surrealism.

Andres Von Chrzanowski’s artworks transport a strong visual message of movement and unity through overlays of hands in different positions; this movement is not just meant to be the depiction of physical body movement, but also political, societal action. Throughout his oeuvre, Case is creating a subliminal language understood by all, and after all, a hand gesture can tell much more than words ever could.

Check out below for more photos of the mural. 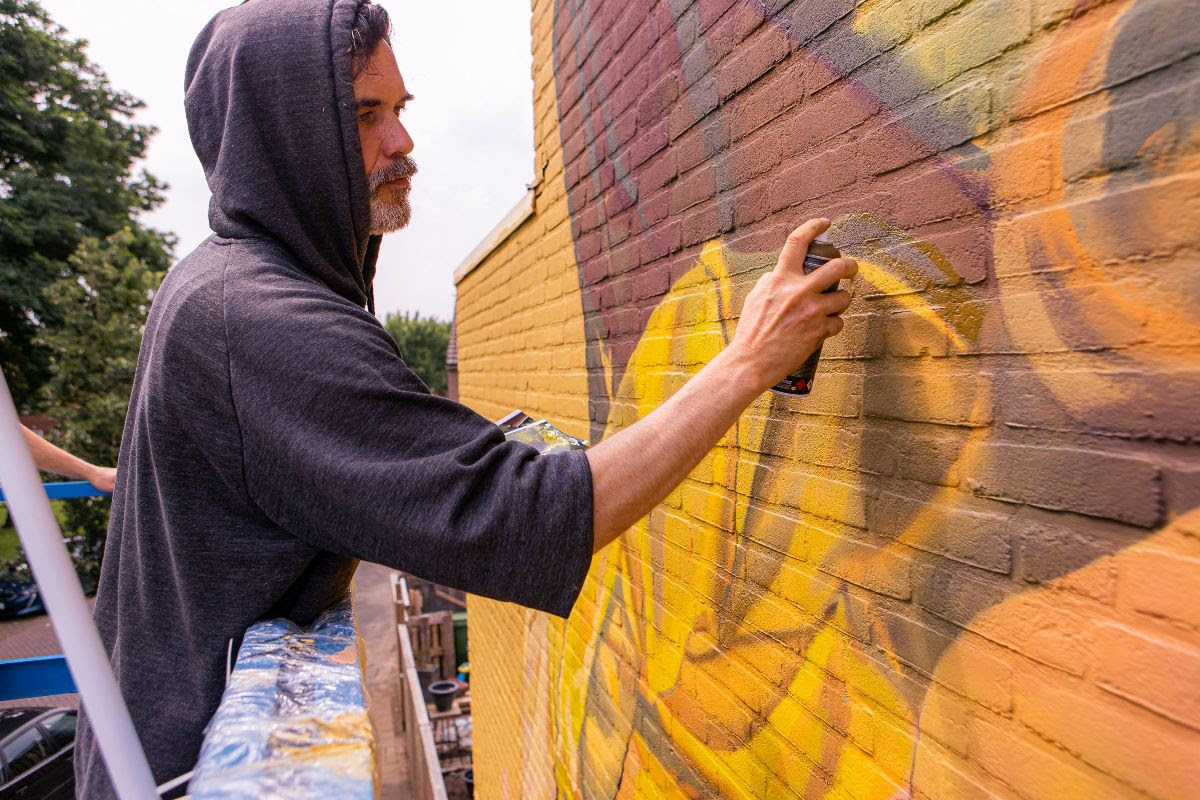 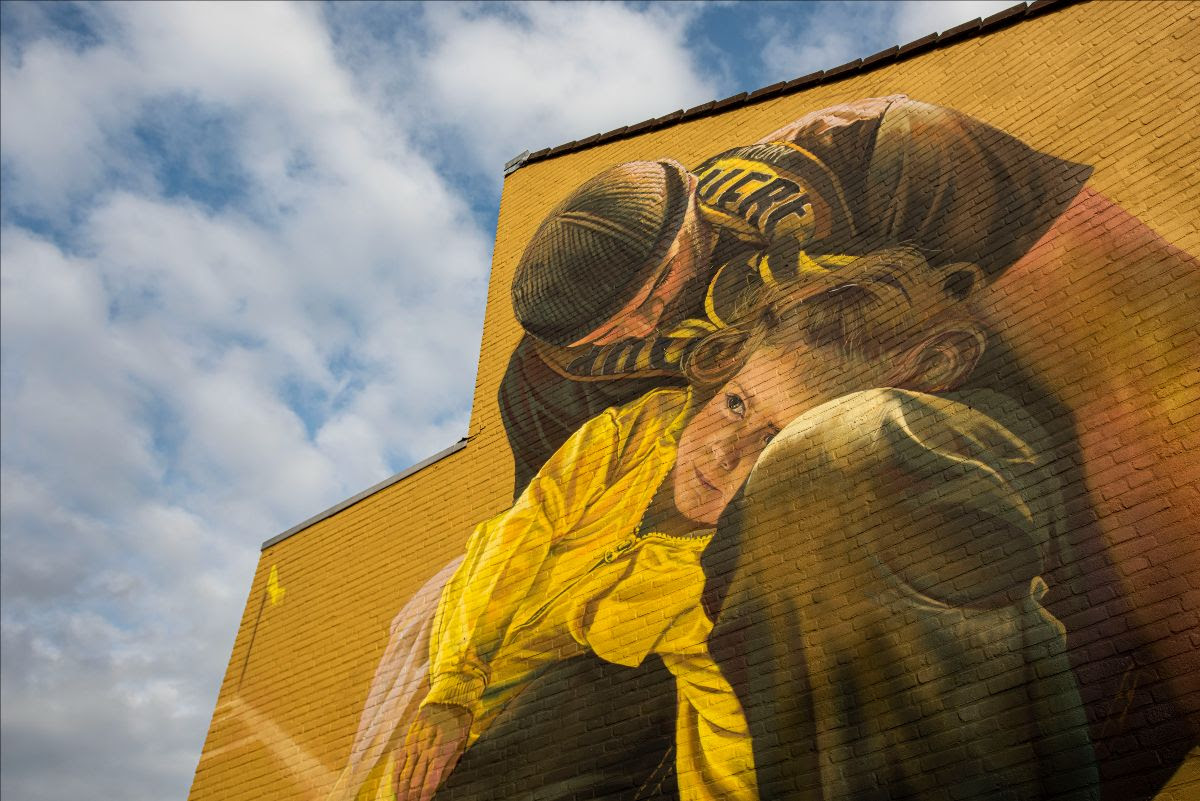 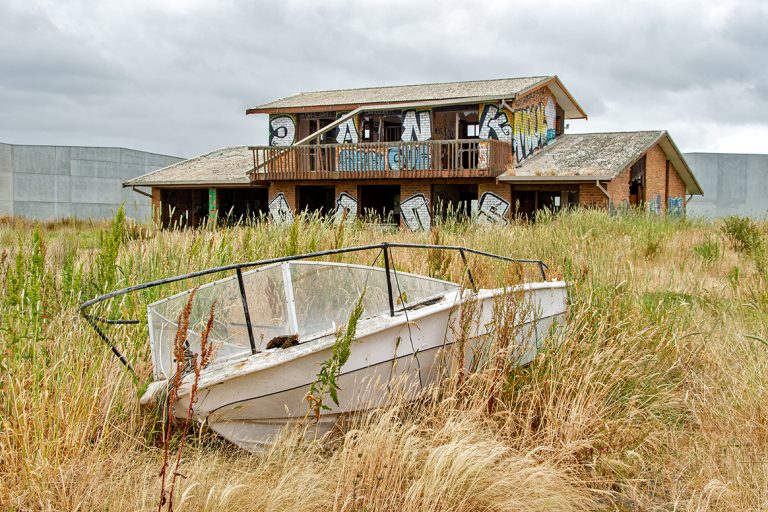 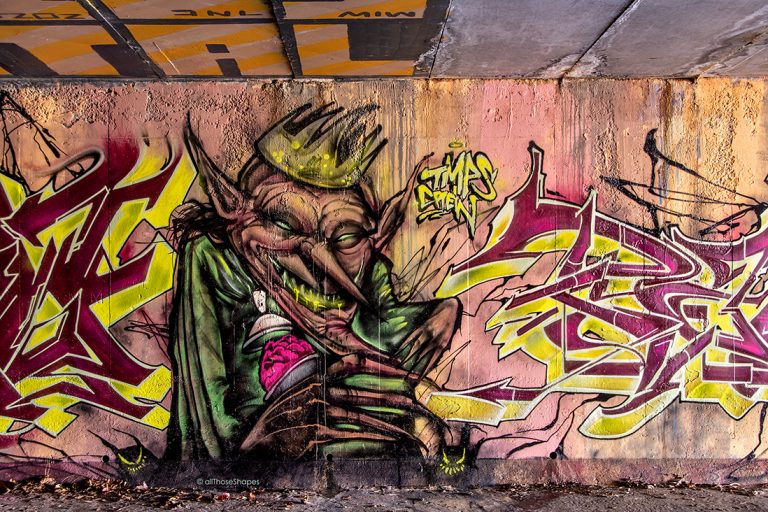