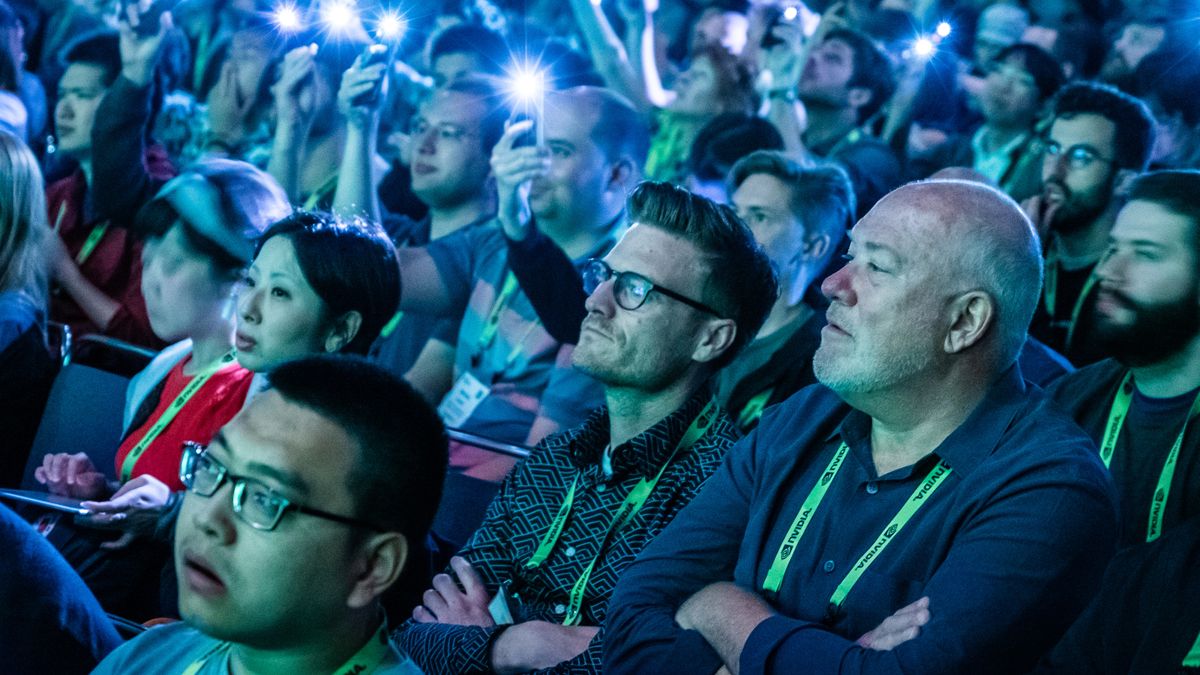 SIGGRAPH 2021 kicked off this week and is shaping up to be an unmissable event for anyone remotely interested in computer graphics and interactive techniques. This year the conference is celebrating 48 years of advancement in computer graphics, digital art, animation, visual effects, machine learning, artificial intelligence, immersive and mixed realities, scientific visualisation and more.

Chaired by Erik Brunvand, of the University of Utah’s School of Computing, the conference has gone virtual once again for SIGGRAPH 2021 with content presented as on-demand presentations and scheduled sessions. Attendees can tune in to talks from the likes of Pixar pioneers Ed Catmull and Pat Hanrahan, AAA game director Amy Hennig, and more. There’s also the return of SIGGRAPH’s Electronic Theatre showcasing the best CG storytelling and a plethora of awards, art galleries, courses, panels and experiences. And of course, it wouldn’t be SIGGRAPH without a host of exciting news and announcements.

Check back here over the course of the week for the biggest revelations from SIGGRAPH 2021:

Nvidia has announced that Blender v3 will have support for its Omniverse pipeline, via the introduction of Pixar’s USD. Over recent years Blender has come a long way, with new features, revised workflows and now it is set to take centre stage with its adoption of these new technologies, that are swiftly becoming standard across the industry, bringing down some of the boundaries that prohibited users freedom of choice for the tools they use.

Pixar’s USD has taken up swift recognition for allowing different software tools to easily share assets making it an ideal way for teams to collaborate and maximise their time and consistency of output.

This is big news for Blender users in a pro setting.

NVIDIA and Adobe are collaborating on a new Substance 3D plugin that will enable Substance Material support in Omniverse. With the plugin, materials created in Adobe Substance 3D or imported from the Substance 3D Asset Library can be adjusted directly in Omniverse, saving 3D artists valuable time.

41 years of Cinefex, the leading VFX publication, were celebrated at a live retrospective event on Wednesday 11th August. In a session chaired by freelance 3D lead John Kalaigian, Cinefex’s editor in chief Jody Duncan was joined by writers Graham Edwards and Joe Fordham, publisher Gregg Shay and Cinefex founder Don Shay to discuss the publications journey from a risky long shot to renowned cornerstone of the VFX and filmmaking industries. The panellists were even joined by special guests and VFX legends Richard Edlund, Dennis Muren and John Knoll.

A jaw-dropping lineup of filmmakers and artists also shared their love for Cinefex, including Adam Savage, J.J. Abrams, Ed Catmull and George Lucas. Knoll, whose credits include Star Wars, Pirates of the Caribbean and Avatar, said: “when my name actually appeared in the magazine that was a monumental thing for me. I held the magazine in such high regard and it was such an important part of my education that having my name appear in the magazine felt like I’d actually really made it.”