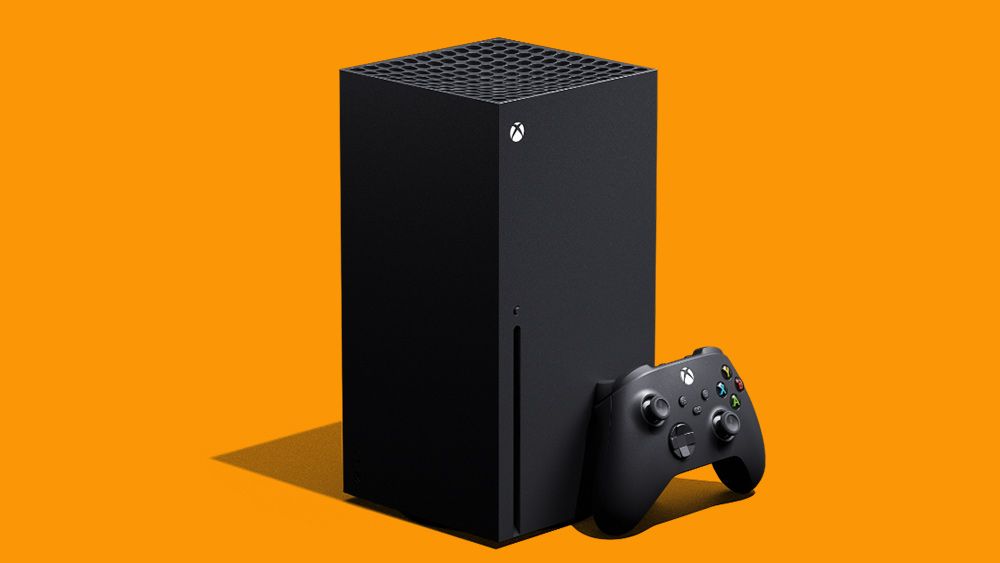 Microsoft’s Xbox consoles have been the topic of many a meme, not least because of their mind-melting taxonomy. We’ve had the One S, the One X, and then the Series S and the Series X – but of course the One X is more powerful than the Series S despite launching first. Confused? You’re not alone. And now even Microsoft is embracing the chaos.

“We’ll keep going until someone tells us to stop,” the company threatens at the end of the video, and we believe them. We’ve seen Microsoft lap up jokes at its expense before when it embraced memes comparing its latest machine to a fridge by actually building an Xbox Mini Fridge (it’s due for release in time for Christmas 2021, if you’re wondering).

It remains to be seen whether Microsoft embracing the Xbox name memes will kill the trend. In the meantime, most of its followers just want to know when the Series X will actually be in stock. “If only stores still had Xbox Series X in a box in stock 😔,” one person commented. “There’s more Xbox Series X’s in this post than there are on the market,” someone else quipped. Others lament that for now, they’ll have to make do with the fridge. “One day we’ll be able to all get one and shitpost about them. Until then, I’ll nab that minifridge,” one user wrote.

If you’re getting frustrated waiting to find an Xbox Series X yourself, check out the best current deals on other video game consoles below. Sony’s PS5 is also hard to get hold of, but you can check our guide to PS5 restock news and prices for the latest updates.