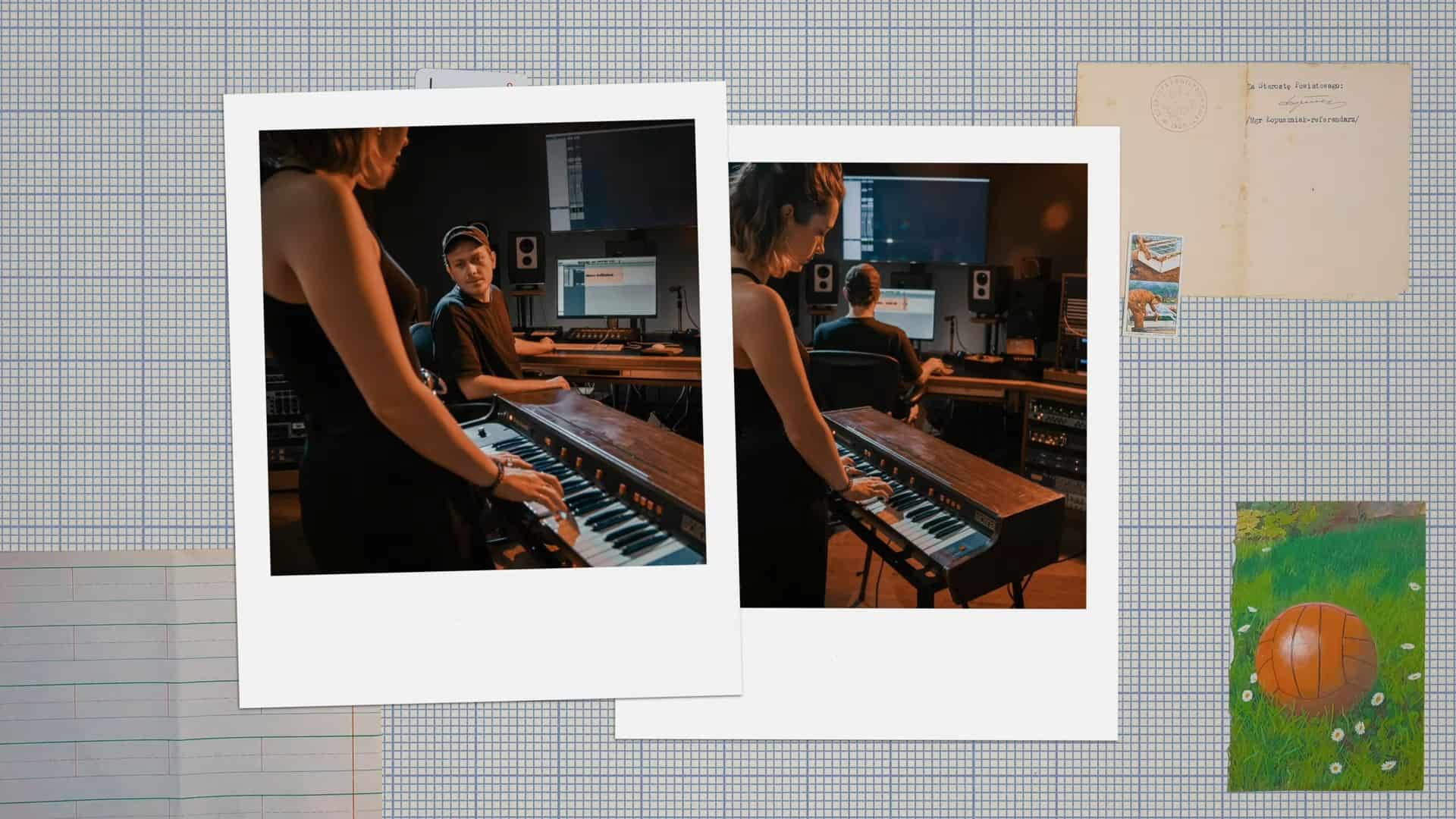 In the time before polyphonic synthesizers existed, there was the string machine. The string machine was originally positioned to be a more affordable alternative to the Mellotron, which was itself used to avoid the hassle of having to work with real orchestral players.

While you don’t hear it talked about as often as, say, a Moog or a Juno, it’s still an incredibly iconic and evocative sound.

There have been numerous fantastic recreations over the years, like Arturia’s Solina V or Behringer’s upcoming hardware unit replica, also called the SOLINA.

But those do cost money.

Luckily for budget-oriented people like you and me, Spitfire Audio is, as always, here to help.

And it almost feels like, if you think of a sound, chances are Spitfire Audio will release a LABS product version of it in like four days. Just take a look at the existing LABS sound libraries, and you’ll get what I mean. They covered all sorts of instruments, from orchestral to electronic, and beyond.

So far, some of their best releases are the LABS Guitar Harmonics, LABS Wurli, and LABS Amplified Cello Quartet. Oh, and let’s not forget about the beautifully esoteric LABS Granular Whalesong sound pack.

Now, there’s a TON of uses for this – the aforementioned Blade Runner-style synth music, old school goth, and of course – disco. Even Herbie Hancock used one.

As always with LABS libraries, there’s only a handful of sounds, but there are multiple simple controls that let you affect the sound.

Assuming you’re probably not going to be writing nine albums worth of Boney M songs, you probably won’t be reaching for this on every song, so it’s a fair tradeoff for getting this for free in my eyes.