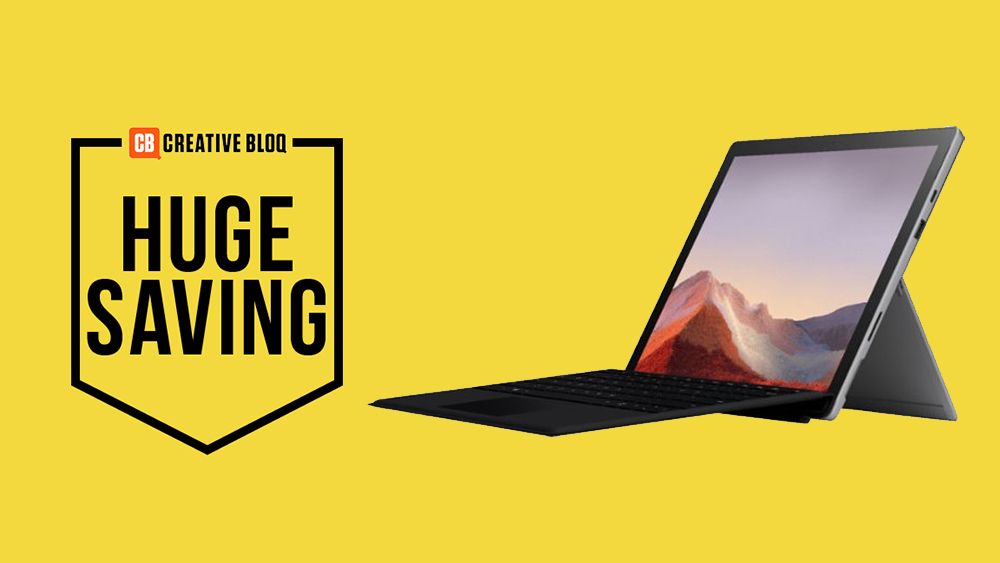 If you’ve been on the look out for a versatile tablet/laptop, but you’ve been waiting for the best price possible, you’re in luck. The Microsoft Surface Pro 7 has just had it’s biggest price cut over at Best Buy. Its original price of $959 has just been slashed by $360 to just $599 – an absolute bargain, and just in time for back to school students.

We’ve long loved the Surface Pro 7 for its portability, power and creative potential, so we’re happy to see such a huge discount on the tablet. And since it also comes with the Type Cover (usually sold separately), it’s a note-worthy deal.

For context, we regularly see deals on the Surface Pro 7 from Best Buy cutting $260 off the price, and only once before has the huge US retailer reduced it by $360, so this is a rare bargain.

If you’re looking for some more deals, we’ve put together an article on all the best Apple Back to School deals. And remember, this is the biggest online retailer event until Black Friday (probably in November), so make the most of it.

If the above deals aren’t quite right, or they aren’t available where you are, take a look at the other deals we’ve found below: