GlowComp Is A FREE Stereo Bus Compressor By SNFK Music 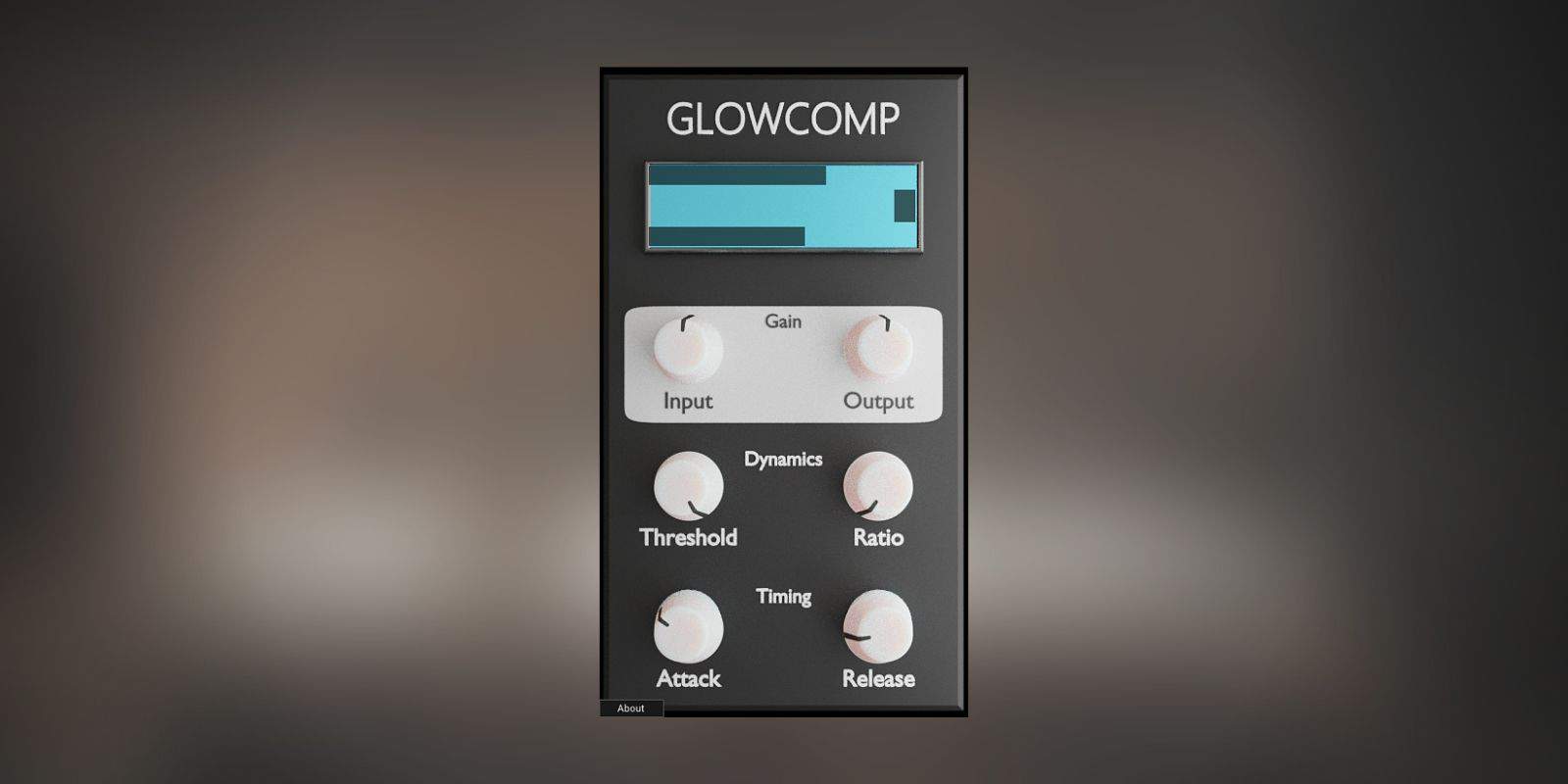 One of the big “aha!” moments for me was when I learned what a bus compressor is and what its purpose was. You can call it the “secret sauce” of a mix. Some producers avoid bus compression (before mastering) at all costs, while others swear by it.

Be as it may, the introduction of the bus compression concept was an eye-opener for me as a producer.

Ever since then, it’s been one of the parts of sitting down in front of a DAW that I’m most excited for – it’s really cool to hear stuff coming together.

But you need something gentler for bus compression, and that’s exactly what SNFK’s GlowComp comes in.

Here’s what you get.

GlowComp is as simple as a compressor gets, but it’s equipped for what it promises to do.

The plugin is lightweight, simple, and effective, all while being free and looking great. If you ask me, this is exactly what you want from the freeware space.

And if you click on the “About” button, you’ll see a list of all the people who’ve supported SNFK Music on Patreon.

I’m a huge fan of this growing trend (started by Analog Obsession) of plugin creators going to Patreon for support. I don’t know what the logistics for something like this working out are, but it’s a potential best-of-both-worlds situation.

So if you want to go full grassroots on this, throw a few coins to SNFK Music over on Patreon.