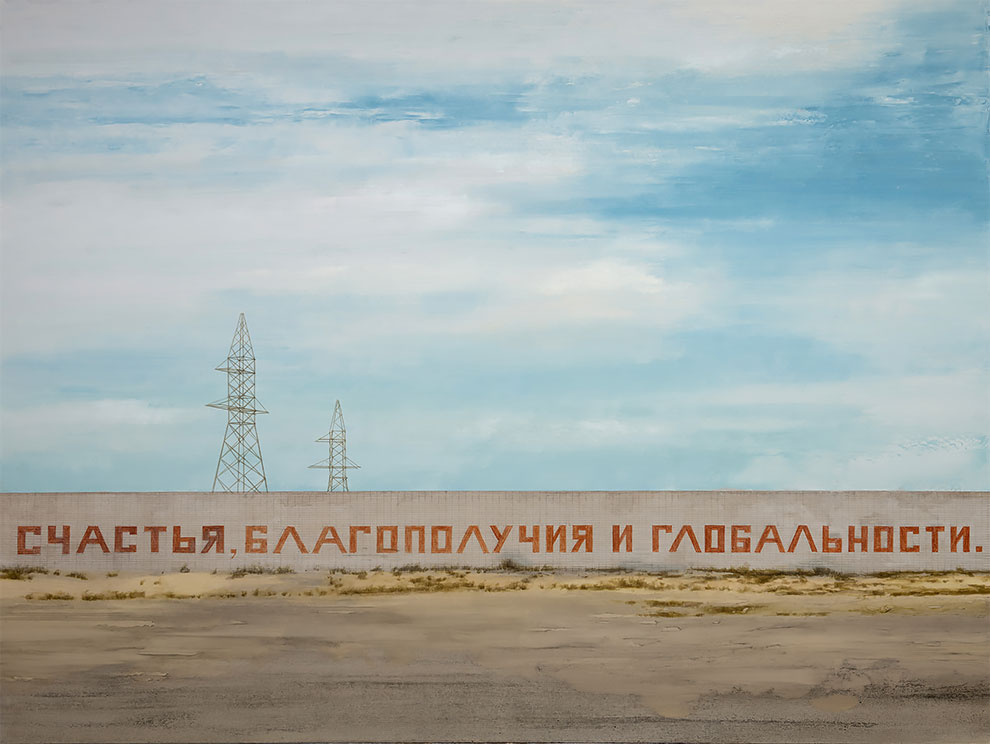 Pavel Otdelnov’s projects focus on urban locations that attract little to no attention — most people, if they happen to go there, try to leave as soon as possible. This might be former industrial sites that have lost some of their function or been repurposed entirely, parking garages, warehouses — all such places are located on the outskirts of the city and mark its abrupt termination, a cliff with nothing but an endless landscape over its edge. 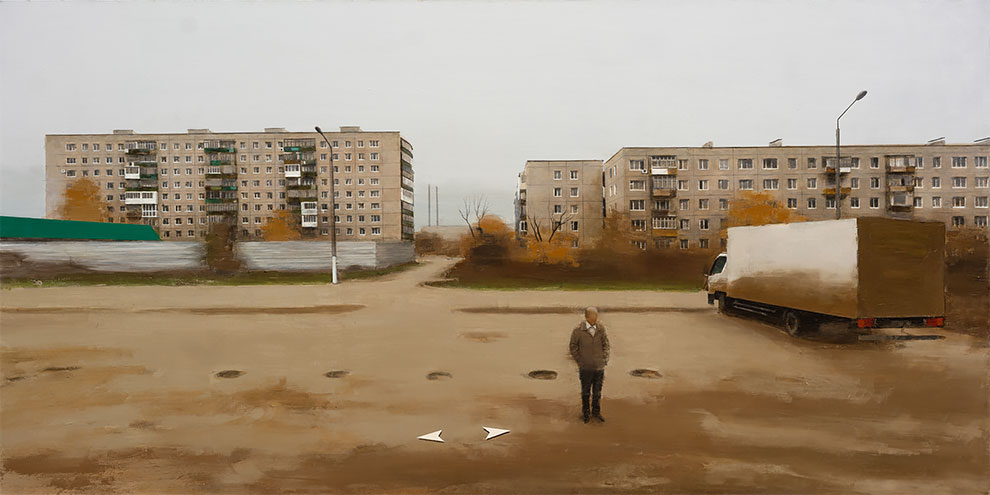 In the Russian Nowhere series, the artist continues to actively engage with text: he transforms snippets of text found online into light installations, reminiscent of a corner store sign, and then incorporates these quotations into real-life landscapes through photography. The resulting effect is defamiliarisation.

Pavel Otdelnov is aware that direct replication of reality is impossible, so he uses different optics — machine vision and collective human intelligence. This typifies his work as postconceptualism. Turning to landscapes that are no longer utilised or populated, the artist reaffirms their existence and proposes to give them a negative definition. These places exist but their description or identification, even supported by an accurate image, is not possible. This “nowhere” is actually everywhere, emerging from the void, which is, in fact, the main character in Otdelnov’s work. 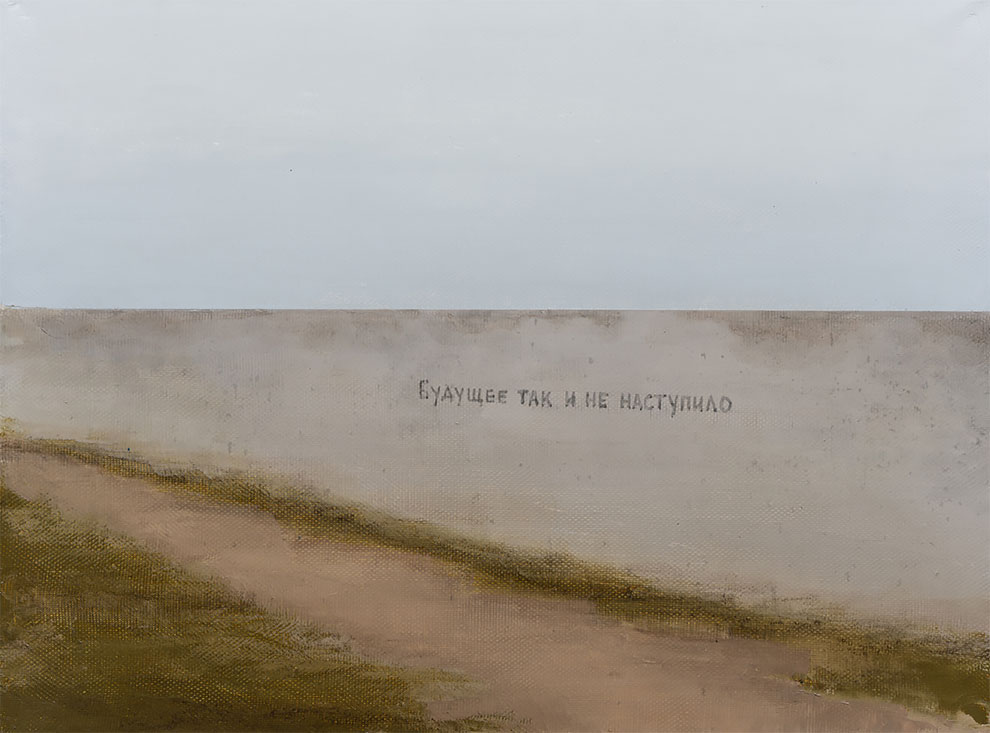 In Russian Nowhere, Pavel Otdelnov has aptly captured this recently emergent phenomenon in the collective sensibility of dealing with the loss of the future as a human project. A person is not a personal project anymore, the person has now denounced the myths, which used to hold power over us, of being the architects of our own futures. The initiative now lies with non-human actors: the natural entropy that prevails and erases from the face of the earth the remains of grand social utopias, the onslaught of new deadly viruses brought about by the environmental disaster, the menacing self-animation of technology. 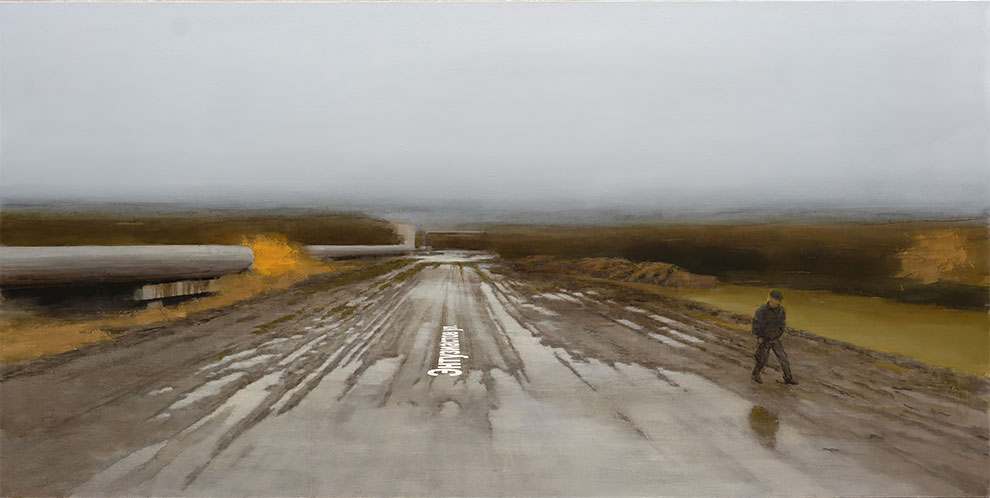 “One early morning I happened to stay around a large train station. I might be waiting for the subway to open, or be waiting for a departure — I cannot quite recall. It was freezing cold outside, dark and drab, so I decided to kill the time in a station café. I got myself a dixie-cup tea and went on to look for a place to seat. Everything was occupied by other people waiting or napping, large luggage, and I had to land near two men of different ages who were engaged in a lively conversation. Apparently, they just met right there and then, and had already fixed something to tank up. Both were, most likely, making a transit connection. As I joined their table, there was a protracted silence that seemed to drag on forever. The conversation could not continue given my presence, and a new subject was in order. Then the older guy looked around the table and said: “So we are all going to part ways now. You’ll head your way, I’ll go to (he mumbled an unknown destination). This one (he pointed at me) goes someplace else.”The stranger looked around the table once again and held a pause. ‘Wherever, everywhere it’s the same sh*t all over!..’” he writes. 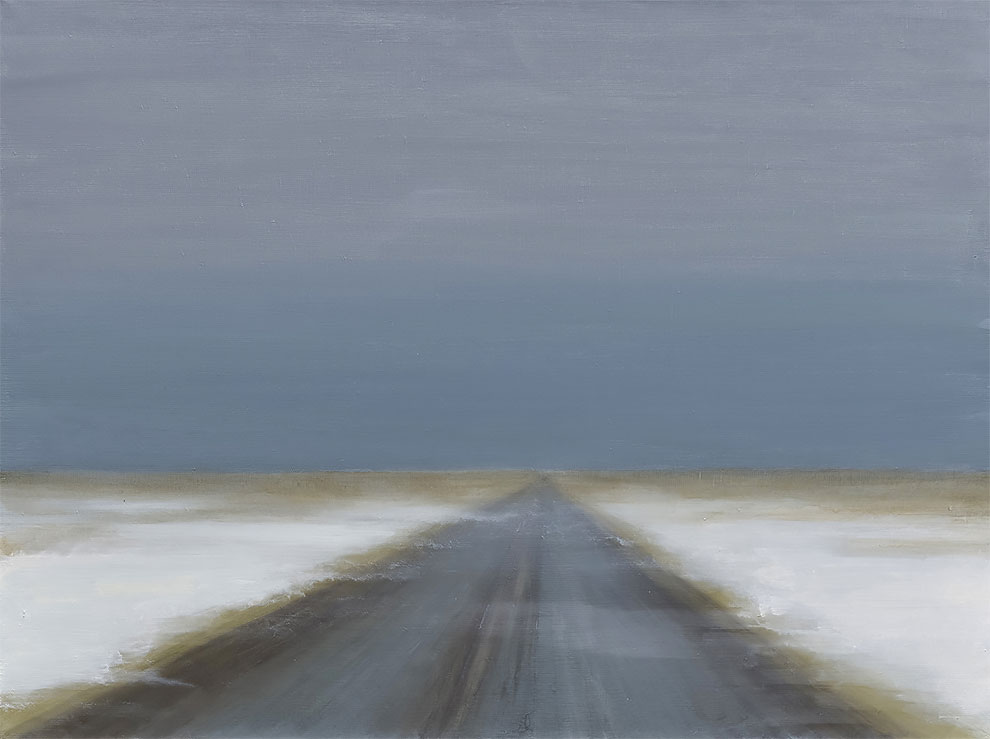 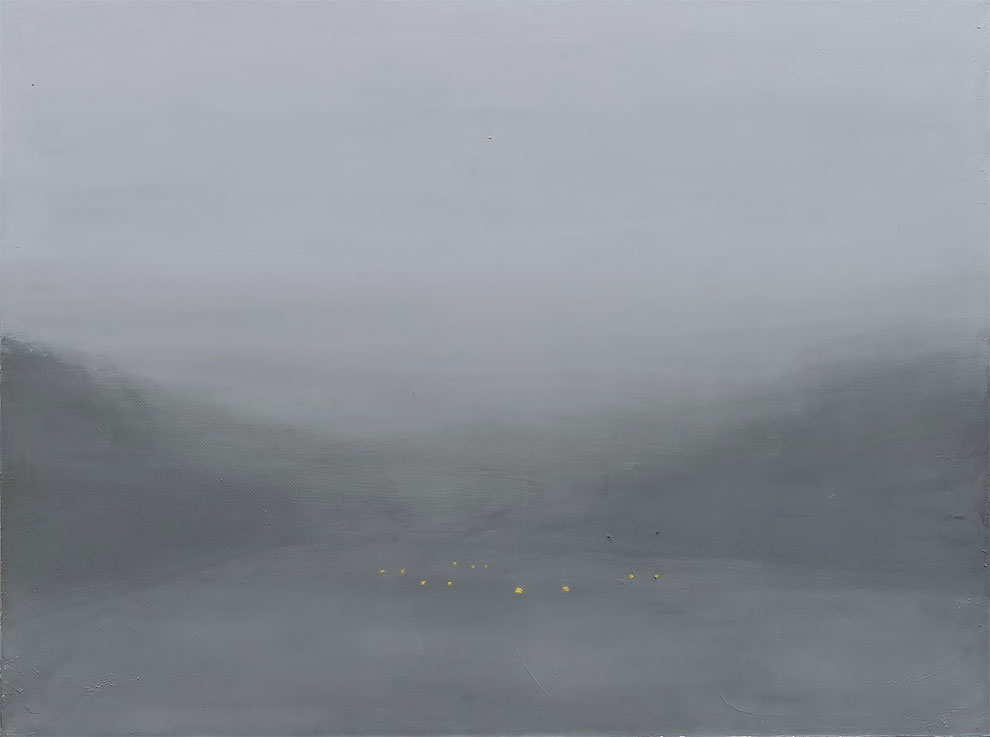 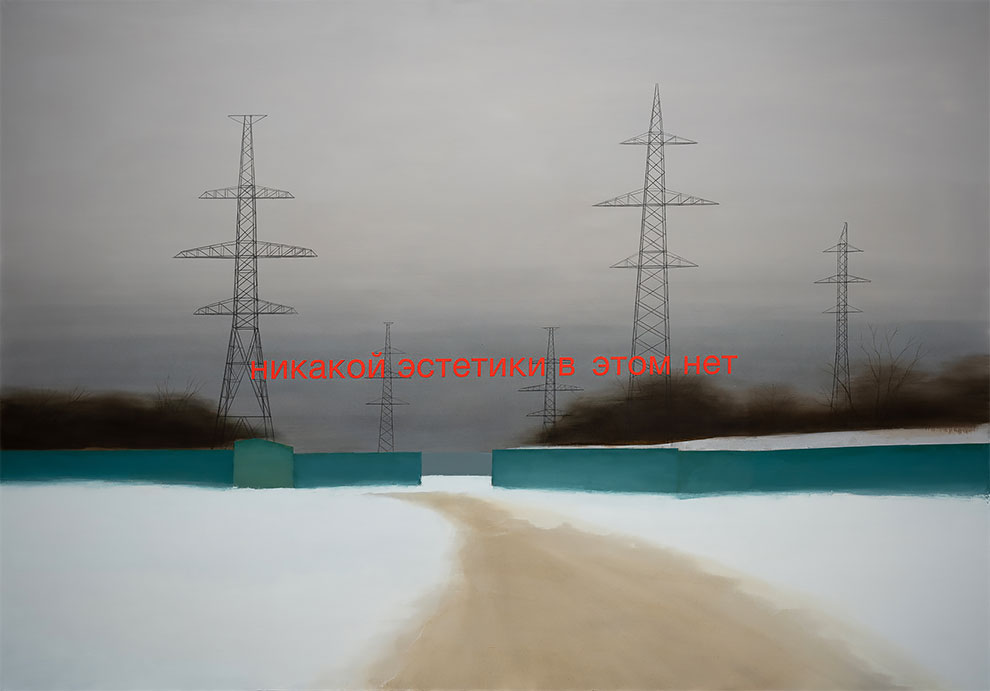 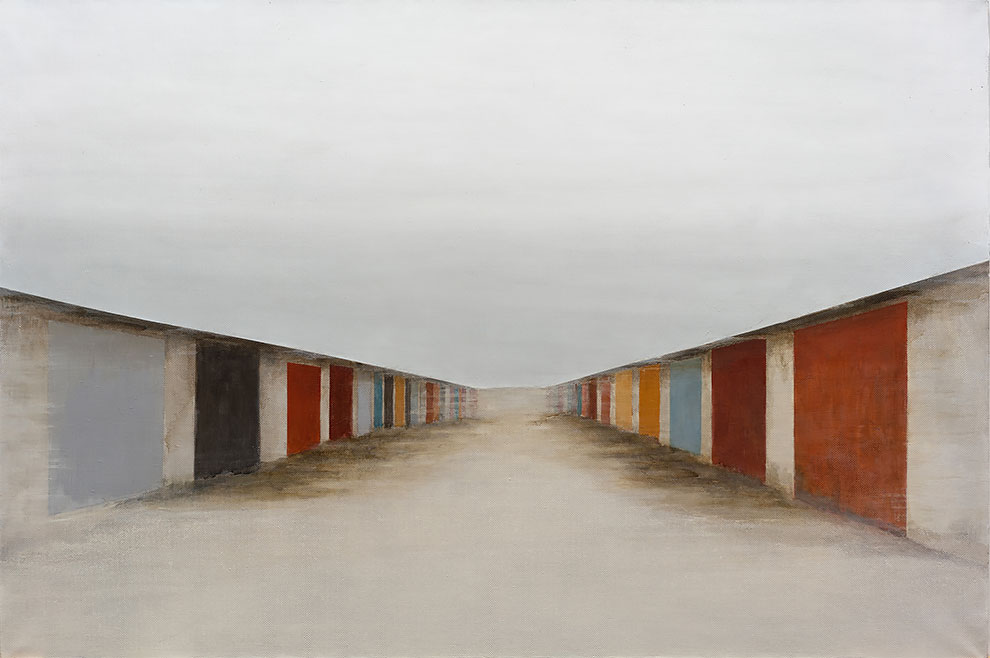 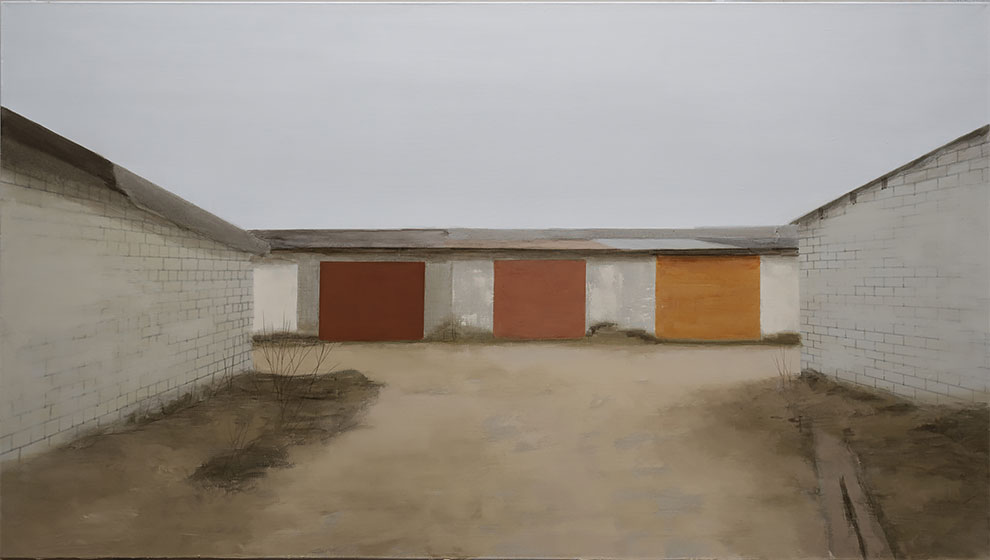 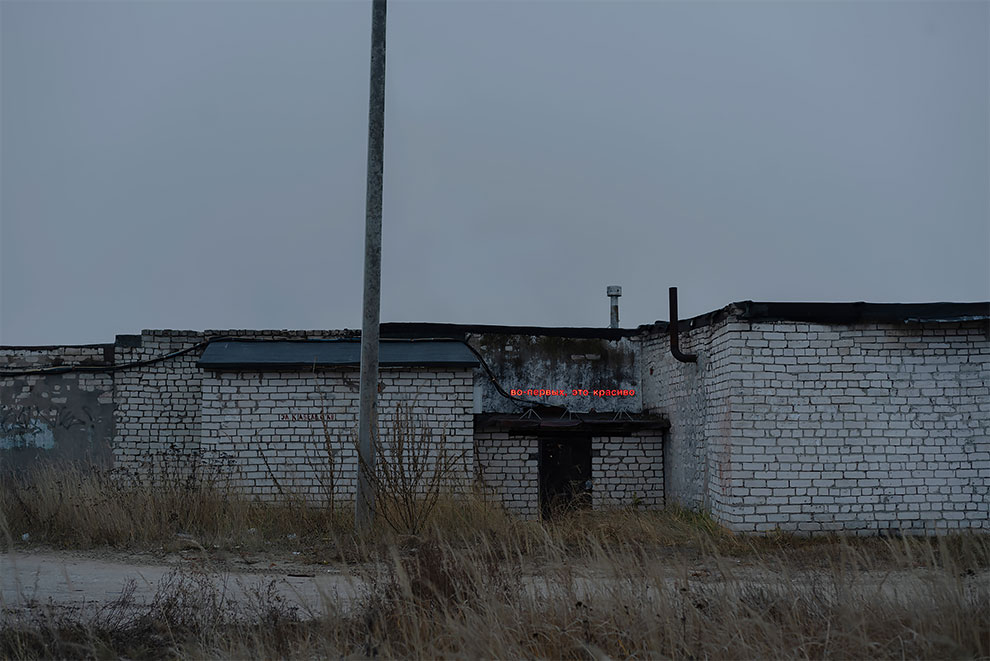 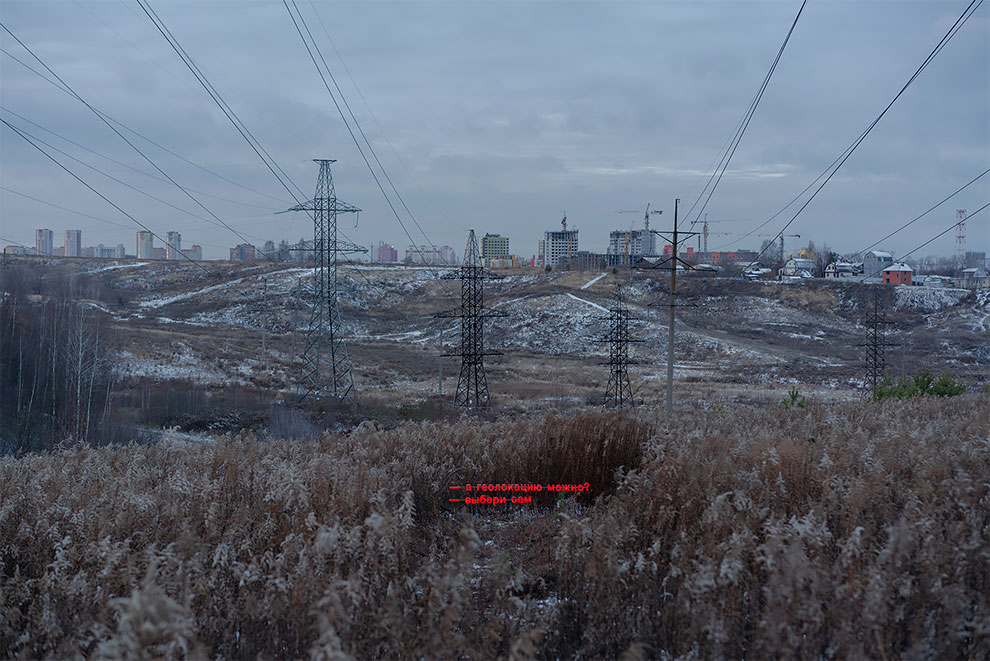 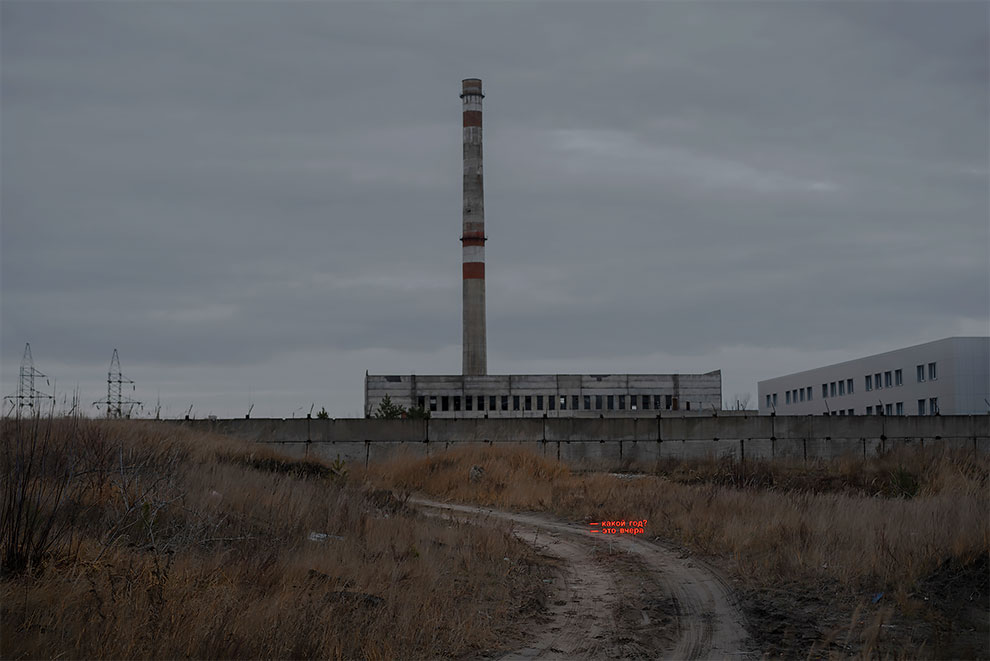 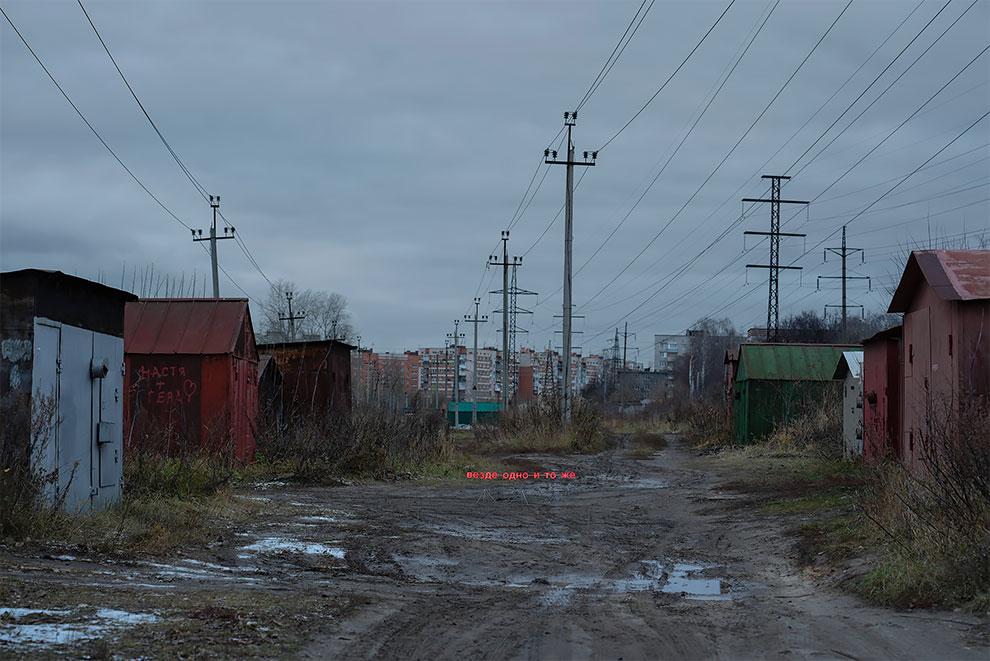 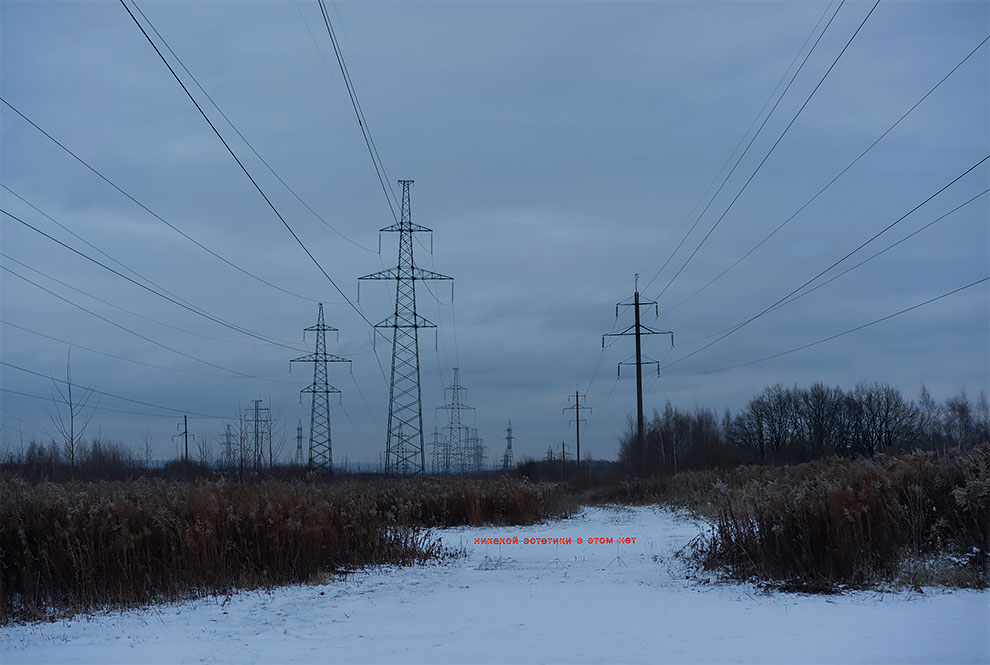 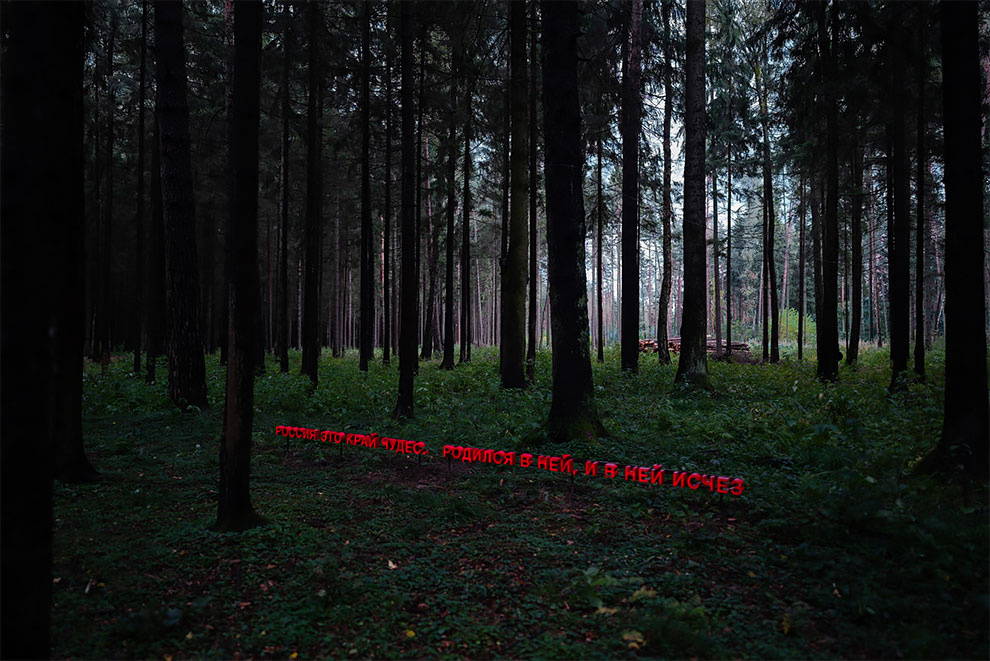