The Shocking Truth About Ground Loops 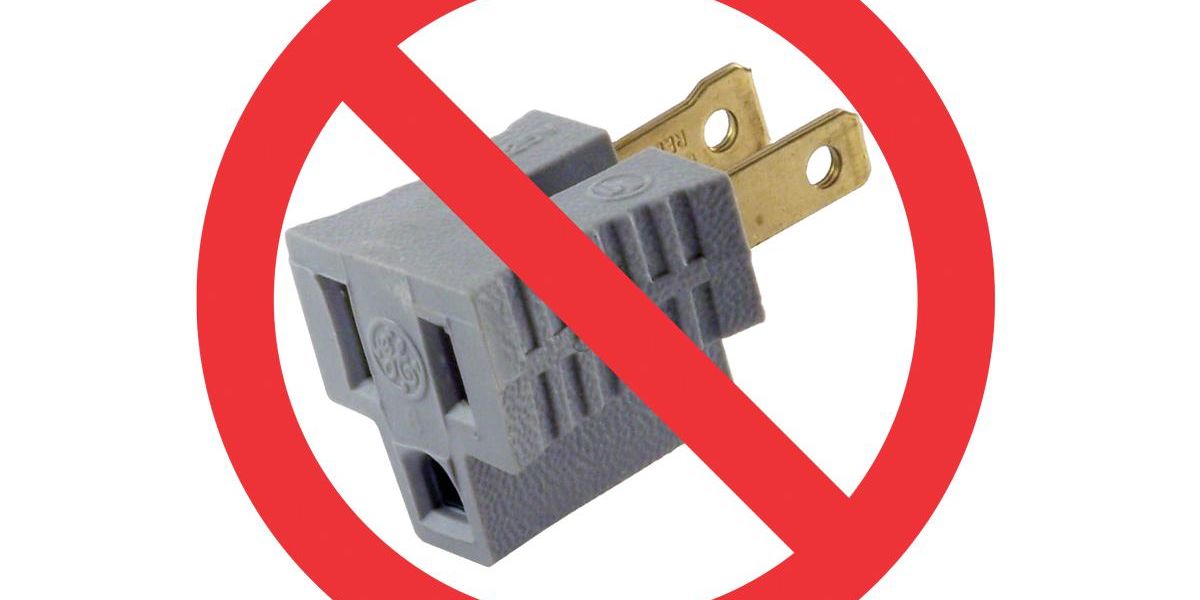 Ground loops are all around us. They exist almost everywhere electrical circuits are connected. Most go completely unnoticed, but your guitar rig has dozens (maybe hundreds, depending on the sharpness of your pencil), and, when provoked, they can cause or contribute to all sorts of bad behaviors. Fixing a ground loop in your pedalboard rig incorrectly can be hazardous to your health.

“Ground” is an electrical concept that indicates a reference point from which all voltage potentials in a circuit are measured. Ground serves as voltage-zero for a circuit, and when drawn on a schematic, is a platonic ideal that pins everything connected to it at that zero potential, whether it’s sinking 1 mA or 1000 A. The real world is not as kind.

A ground loop is created whenever two electrical circuits that theoretically have the same ground potential have a non-zero potential between them in practice. While there are several means of creating ground loops and driving noise in them, let’s give a concrete example you’ve likely encountered before. Begin with two guitar amps, each connected to power via a 3-prong (grounded) cable. Each amp has one path to ground and is content to sit there and amplify with as little noise as its design and manufacture allows. Each amp’s input jack is referenced to its local ground, and each preamp amplifies the difference between your guitar and that local ground. If you connect those amps together with a guitar cable to your board (via a passive Y-cable or a second input jack), you are creating a new path for ground currents via the shield of the guitar cable.

A safer and more effective solution is an isolation transformer at the input of your guitar amp.

This would be no problem at all in a world with superconducting bullet trains, electric car batteries, and guitar cables, but we live in a world where the relative conductivities of guitar instrument and power cables are less than super. As those wayward currents travel from one amp to the other, they develop a potential on the shield conductor of the cable that is different from the local amp’s ground. This potential is essentially a new signal on top of ground that is made possible by the ground loop. Instead of the first preamp amplifying the difference between your guitar and the local zero volts ground level, the preamp tube is amplifying the difference between your guitar and the ground loop potential. Because the predominant currents in your guitar amp are related to rectifying the 50/60 Hz mains voltage, the ground loop is predominantly 50/60 Hz and related harmonics. So, presto, a hum is born.

What can be done? You will find guitar rigs where one of the amps has what we affectionately call a “cheater” on its power cable. This adapter is intended to adapt modern, grounded power cables to older, ungrounded outlets, but is often misused in guitar rigs. They are usually placed there by misanthropic club FOH engineers trying to fix a hum problem by breaking the ground reference for the amp. By breaking this ground, you can break the ground loop, but you also break its safety ground. Should some of those tube-driving 500V electrons touch the amp’s chassis, they may not immediately blow a fuse and instead seek ground wherever they can find it—with some traveling down the guitar cable to the second amp and some traveling down the guitar cable, through the board, to the instrument, through the bridge, through the strings, and into whatever guitar player is unfortunate enough to be playing “Brown Eyed Girl” that evening.

A safer and more effective solution is an isolation transformer at the input of your guitar amp. The transformer can transmit your guitar signal without a ground connection, while maintaining the safety ground of the amplifier through its power cable. This will keep ground currents where they should be and keep them from developing into hums and buzzes in your backline. Isolation transformers, like the Ebtech Hum Eliminator and the Lehle P-Split, can be found for $100 to $180. Please, don’t ever use a cheater. Your nervous system and Van Morrison fans will thank you.