Last Call: Sing in Me, Muse 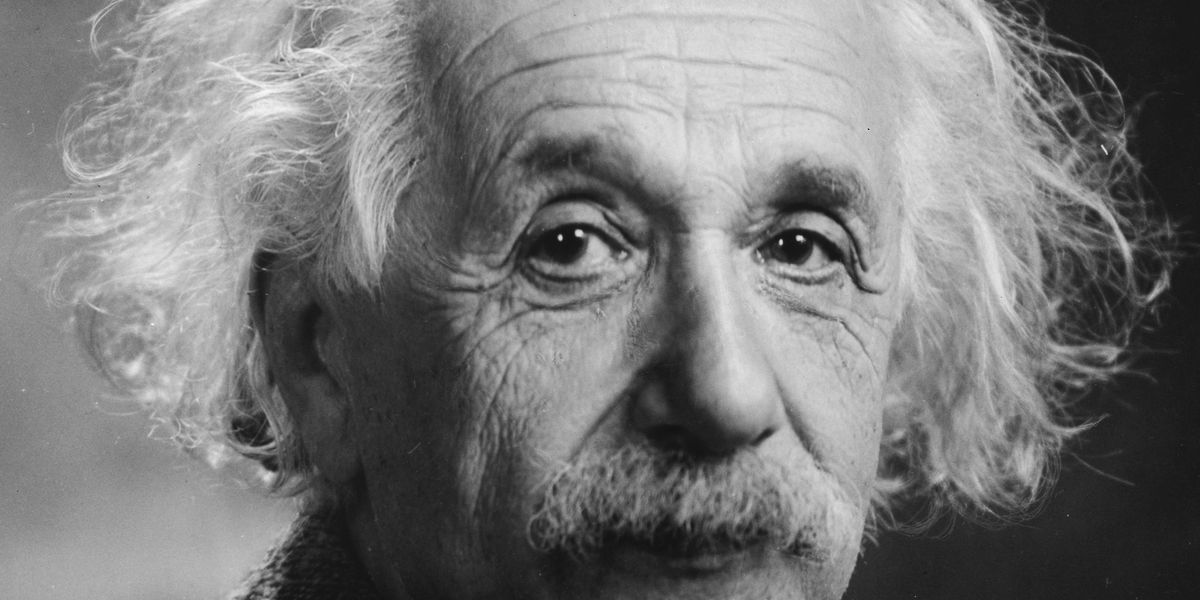 When you are writing a song, improvising a solo, or coming up with an arrangement, where do these ideas come from?

There are endless theories on how one creates art, but I suspect that most people approach the task by

We all rely on our influences to a certain extent, but when it comes to genuinely creating something fresh, the first option feels like plagiarism. Sure, you can nick changes or a melody from something else and tweak it to sound like its own thing, but it rarely feels like you’re breaking new ground.

Approach #2 feels like a lot of pressure. Every mine (and mind) eventually runs dry. Even if it doesn’t, it can take a long time to find the gold hidden amongst the debris.

If you like the mystical third option best, you’re in good company. There are a lot of seemingly level-headed people who attribute the inspiration of their art to this paranormal technique. There’s a documentary about that famous New York songwriting hotbed, the Brill Building (episode 8 of This Is Pop on Netflix). Several of the Brill Building’s biggest-hit songwriters said their songs came to them from something outside of their body. Neil Sedaka says songs would just pop into his head, claiming, “I’m a vehicle or have an antenna thing going.”

Songwriter/producer and 4 Non Blondes’ vocalist Linda Perry expanded: “I’m not tapping into something. Something is tapping into me.” Willie Nelson has mentioned in several interviews that, “songs are in the air; you just grab them.” Paul McCartney maintains that the perfect melody of “Yesterday” came to him fully formed in a dream. He reportedly fell out of bed, went to the piano to figure out the key, and played it. You can’t definitively explain this phenomenon, but let’s try.

Let’s start with consciousness. The prevailing consensus amongst scientists is that consciousness originates in the brain. However, there’s a theory even amongst some scientists that our brain is just a filter for an external consciousness. (Warning, the oxygen gets a little thin up where we’re going.)

Neuroscientists still cannot explain why countless people experienced consciousness after they were reported “physically” dead. Combine that with the many documented cases of intelligent humans functioning at a high level with nothing but a brainstem. Add this to your own hair-standing-up-on-your-arm experiences (like when the person you’re thinking of calls you or your dog barks uncontrollably at a blank space) and, admittedly, although it seems improvable, it’s not impossible. Quantum entanglement, what Einstein called “spooky action at a distance,” might explain it.

Quantum entanglement sounds more like paranormal activity than physics, but it’s not a theory: It’s a real phenomenon. The over-simplified explanation is that objects can become inextricably intertwined and assume a new, collective identity. Any actions performed on one of the particles affects the other, no matter the distance between two particles. This may not seem like a big deal, but the larger implication of this phenomenon is that the Universe at the most basic level is connected. This is something scientists observe on a subatomic level, but musicians experience while making music. Like when the drummer, whom you’re not even looking at, hits the exact same improvised triplet you do. It could be a coincidence, or it could be that you and the drummer are connected. If you watch a great band long enough, you’ll recognize this phenomenon—the tell being the players will look at each other with uncontrollable grins on their faces right after that magic happens.

I saw a livestream video interview where John Mayer, egged on by an interviewer, improvised a song on the spot. About the creative process, Mayer said, “If you’re not Ouija-boarding immediately, you’re wasting time.” I think what Mayer meant is that you’re jumping out into this spiritual connectivity, trusting that something you cannot see will guide you. Mayer hinted at this in his ad-lib lyrics when he sang, “go get it from the Universe, you can’t rehearse.” This technique is nothing new. Homer’s Odyssey, which was composed in the 8th or 7th century BCE, starts with the poet saying: “Sing in me, Muse, and through me tell the story….” Homer’s role was to be a voice for the goddesses of literature, science, and the arts.

This is the realm where science feels like spirituality. Science tries to prove it, spiritualists try to feel it, but when you break it down, both are saying there’s something Big outside of us that connects us all. Maybe the reason some music connects so closely to us is because we, like the performer or creator, are connected to this same source. SRV’s “Lenny” moves me more deeply than words. Is it quantum entanglement? Spirits? Aliens? Ghosts? God? Who knows. Whatever it is, I want to tap into it.