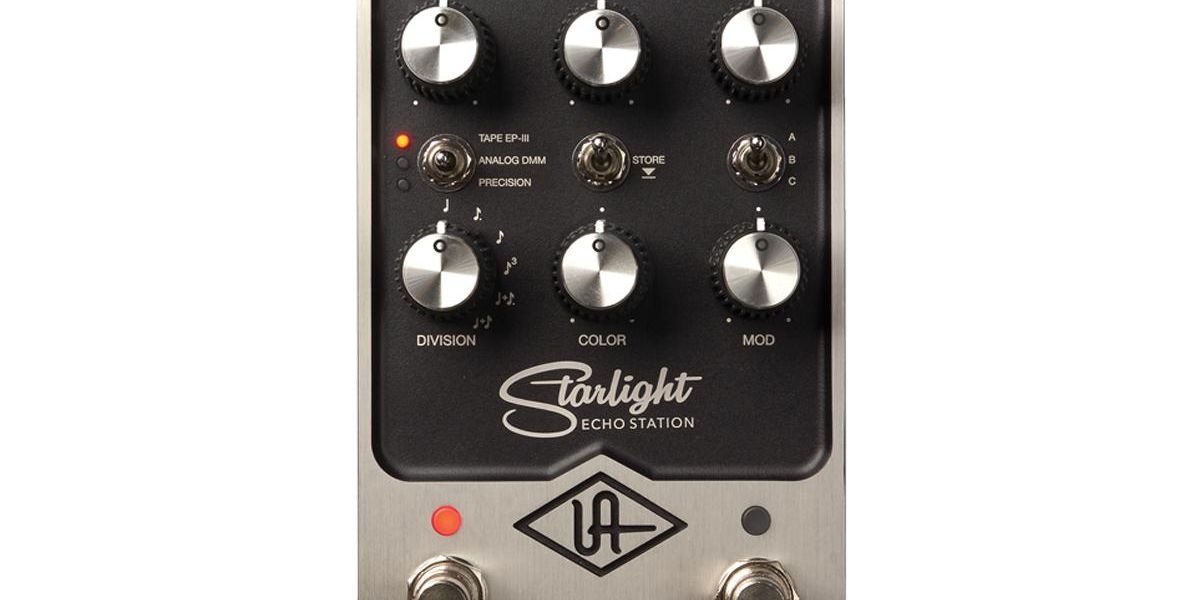 Universal Audio excels at wart-and-all models of vintage audio effects. True to form, their Starlight Echo Station replicates three pre-digital delay effects in all their wonderful wartiness. Its algorithms derive from the tape-based Maestro Echoplex, the bucket-brigade Electro-Harmonix Deluxe Memory Man, and the Cooper Time Cube, an obscure effect that generates echoes via (no joke!) a length of rubber hose. There’s also a modern digital delay.

​Delay of the Land

Each algorithm has three variations, selectable via toggle. A color knob adds additional variations, while another knob introduces tape wobble or other modulation effects. Starlight stores one sound in memory, so you can toggle between the current front-panel setting and the saved effect. There’s a tap-tempo footswitch. With its dual effect processors, Starlight provides true stereo sound and seamless spillover when switching algorithms.

This mode resurrects the Maestro Echoplex tape delay. The brightest, cleanest setting is based on the EP-4, the “studio” Echoplex that added a compressor and bass and treble controls to the signal path. The B and C algorithms derive from better known EP-3, one with a slightly worn tape and motor, and one with even greater wear and tear.

The EP-4 settings are perfect for clear, articulate delays with subtle analog coloration. The B and C settings display the treble loss and playback glitches of a well-loved EP-3. UA didn’t just slap on a low-pass filter and a pitch LFO here though. This really sounds like a geriatric machine. The modulation knob adds simulated wow/flutter, while the color knob sets tape input level. In other words, you can overdrive the modeled preamp.

This effect mimics Electro-Harmonix’s Deluxe Memory Man with its bucket-brigade delay chip. Nowadays this technology’s limitations are its chief appeal. The wet signal lacks treble, and fidelity decreases with each echo repeat. These soft, lo-fi delays sit discretely behind your dry signal, evaporating before they outstay their welcome.

UA didn’t just slap on a low-pass filter and a pitch LFO here though—this really sounds like a geriatric machine.

This obscure “garden hose delay” has acquired a cult following. The original could only generate 30ms of delay. That’s too short for a perceptible echo—it was simply an early doubling effect. UA’s emulation adds greater delay times, feedback, and tempo sync. (The original Cube would have required a half-mile of hose to generate Starlight’s longest delays.)

The core tone isn’t as freaky as you might expect. The wet signal is a smaller, filtered version of the dry signal that rarely overpowers it, especially if you nix some treble. There’s no modulation here — instead, you get bass and treble filters. These discrete echo tones suit many musical contexts, however.

The Starlight Echo Station convincingly conjures tape and bucket-brigade delays in all their anarchic glory. I’d consider buying it if it only included the Echoplex or Memory Man simulations. The digital and garden-hose delays are welcome extras. Starlight has a “Goldilocks” interface: lots of tonal options without excessive complexity. It occupies the same price category as fine delays from Strymon, Eventide, and others. But if you cherish the weird, warped aspects of pre-digital delays, Starlight may be your best option. 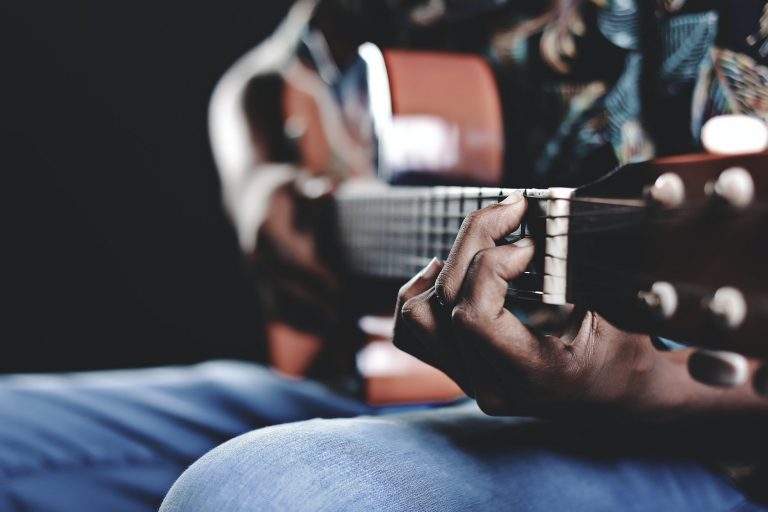 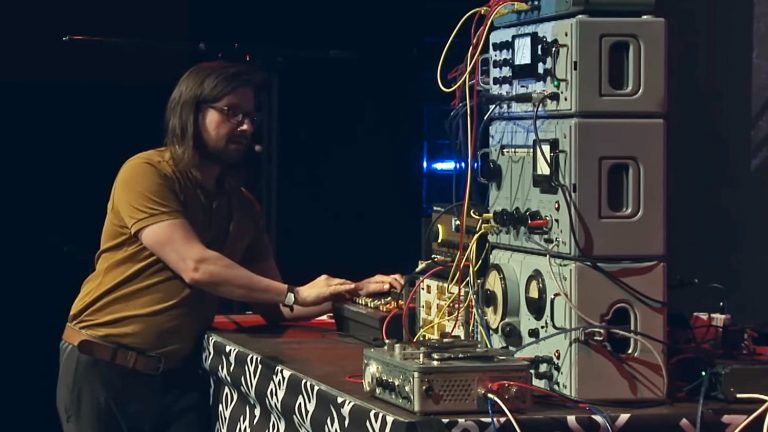 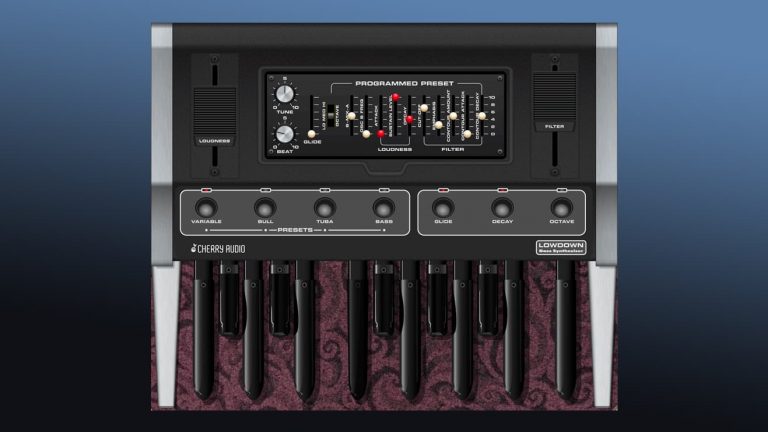