Artist Creates Very Detailed Scary Images And The More You Look, The More Frightening They Become 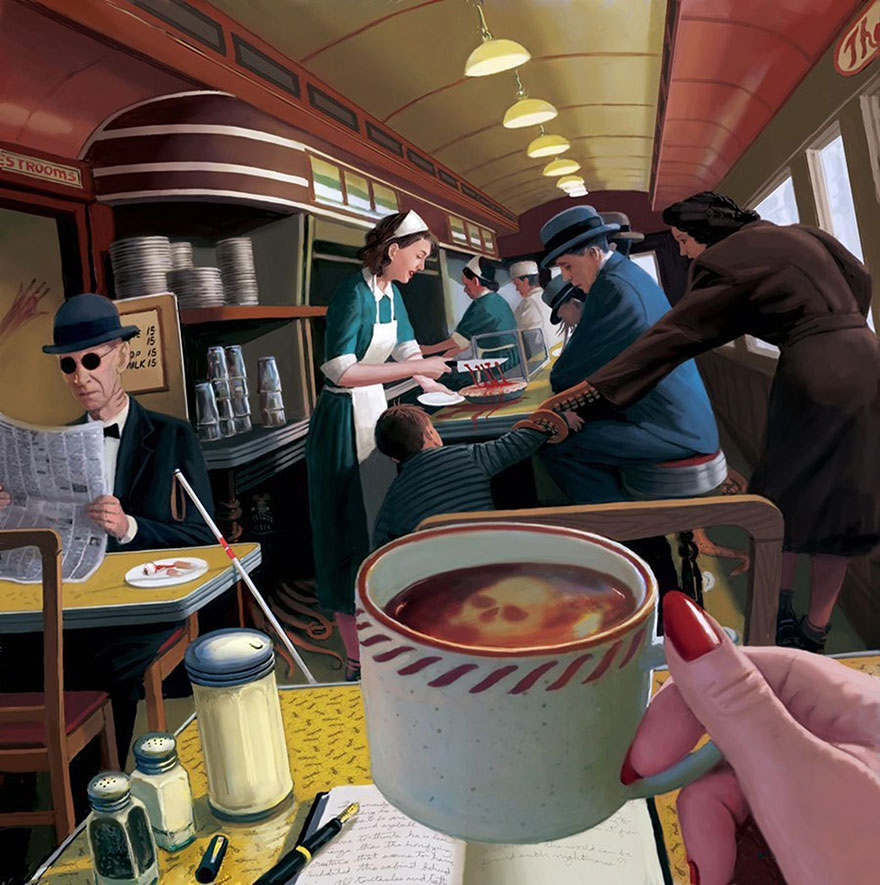 Grab your magnifying glasses, detectives, because boy do we have a case for you. Four of them, to be exact.

Jeff Lee Johnson grew up in rural Minnesota, in a house filled with books by authors like Edgar Rice Burroughs, Kenneth Robeson, Isaac Asimov, Robert Heinlein, and Arthur C. Clark. Since his mom would draw and paint, she provided him with an endless supply of materials, tools, and patient instructions so that he could portray his imagination, fueled by their stories.

Jeff now splits his energy between personal projects that he has long wanted to pursue and art directing for Fantasy Flight Games. The man still relishes the opportunity to create scary images — his favorite characters like their jobs, and, according to him, that makes them a bit admirable and sympathetic.

When you look at the artist’s illustrations, every little detail matters. Jeff fills the frame with so much detail, it’s hard to walk away from his works. It looks like there’s always something else to discover. 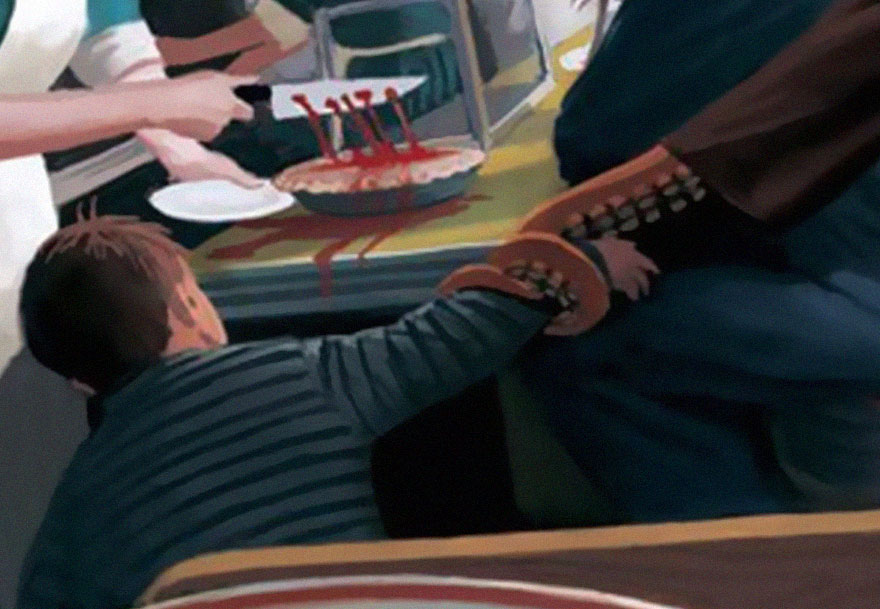 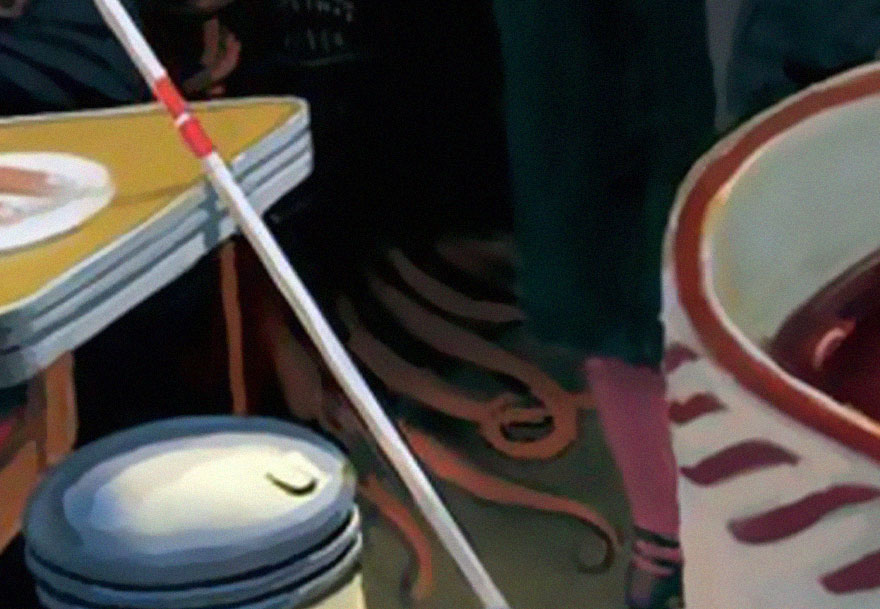 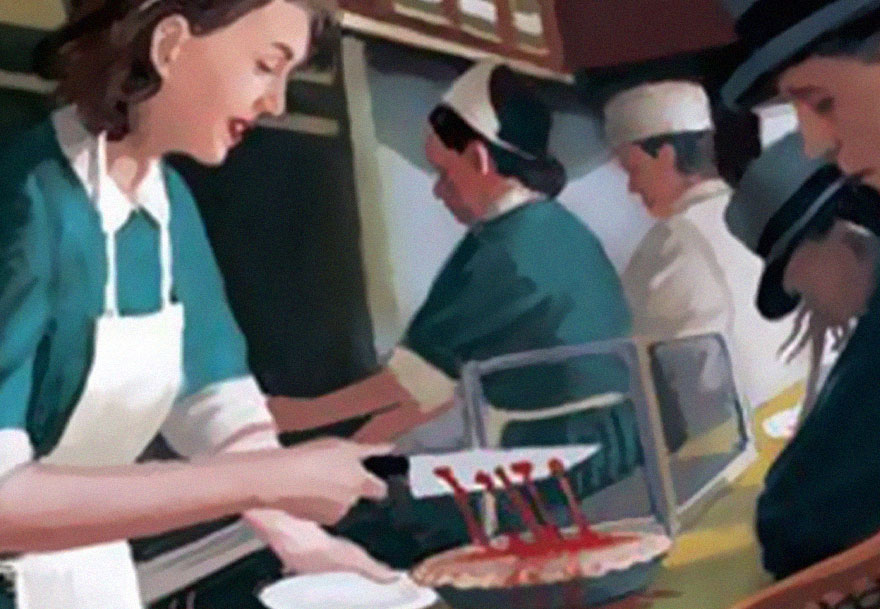 The artist told Bored Panda that growing up five miles out of town in a small farming community gave him plenty of time to explore his feelings. “My mother was an avid reader of science fiction, fantasy, and horror, sharing her library with me freely, and the three channels we got on our TV replayed classic movies endlessly,” Johnson said. “I spent a lot of time either with my nose in her books or watching those old movies, playing the various roles in those stories, and gaining empathy and insight into a wide variety of personalities and situations. Switching from one genre to another in my art is not much harder than switching channels on the TV or picking up a new book.”

Jeff said this ability allows him to keep ‘fresh eyes’ throughout the process of creating a painting, which is very important for the artist’s career.

“One has to essentially see one’s painting as if for the first time each painting session so as to be able to assess how effectively the story is being told. I find it really useful to be able to jump from genre to genre and theme to theme as a way to wipe my mind of a train of thought, embrace another one fully, then go back with those fresh eyes and ‘see’ the previous painting anew. A mental palate cleanser, if you would.” 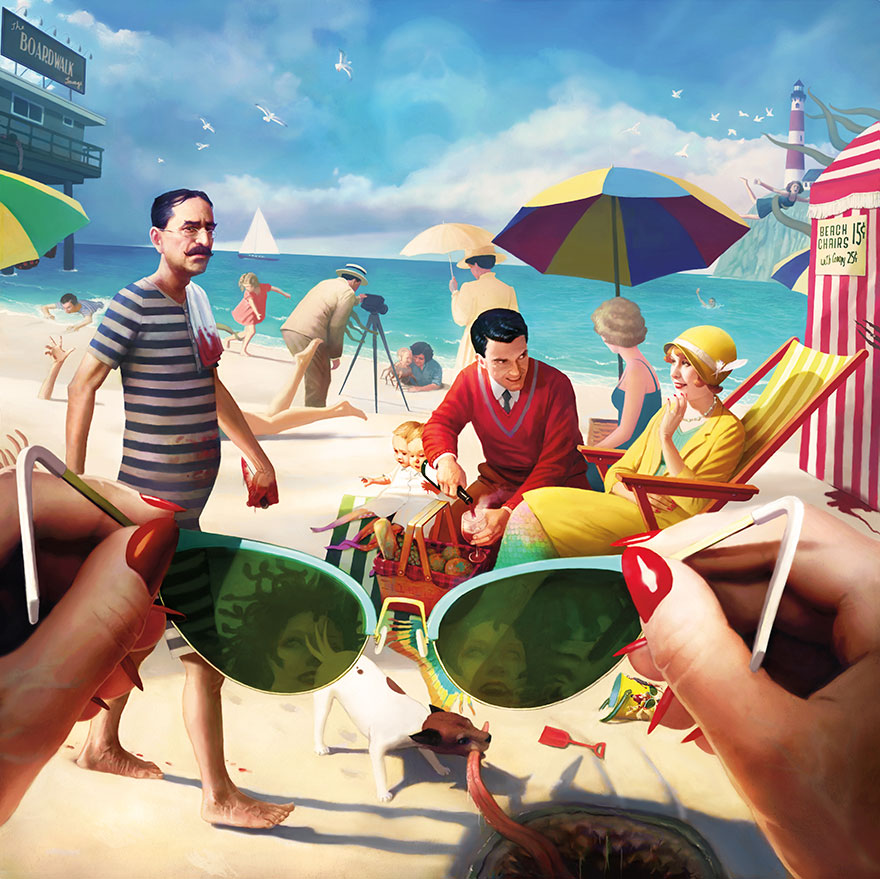 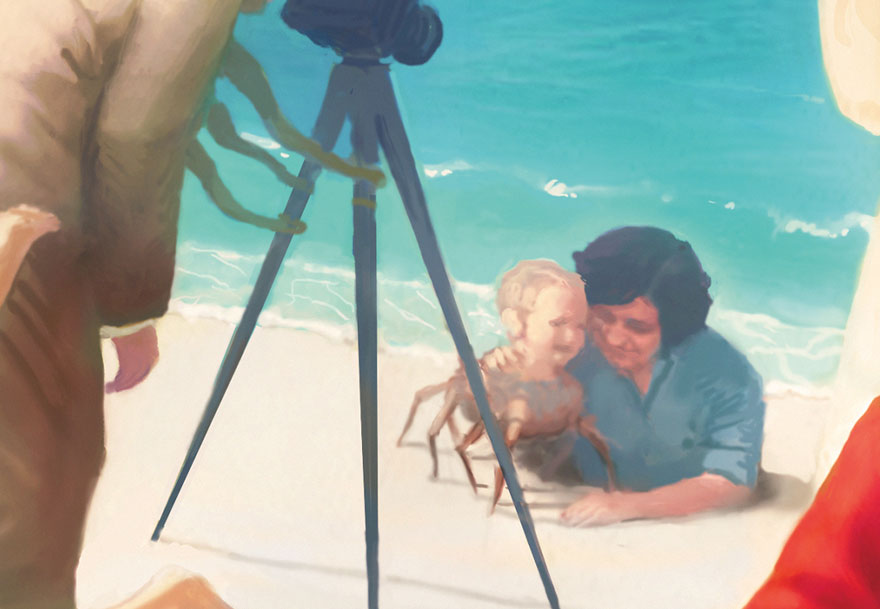 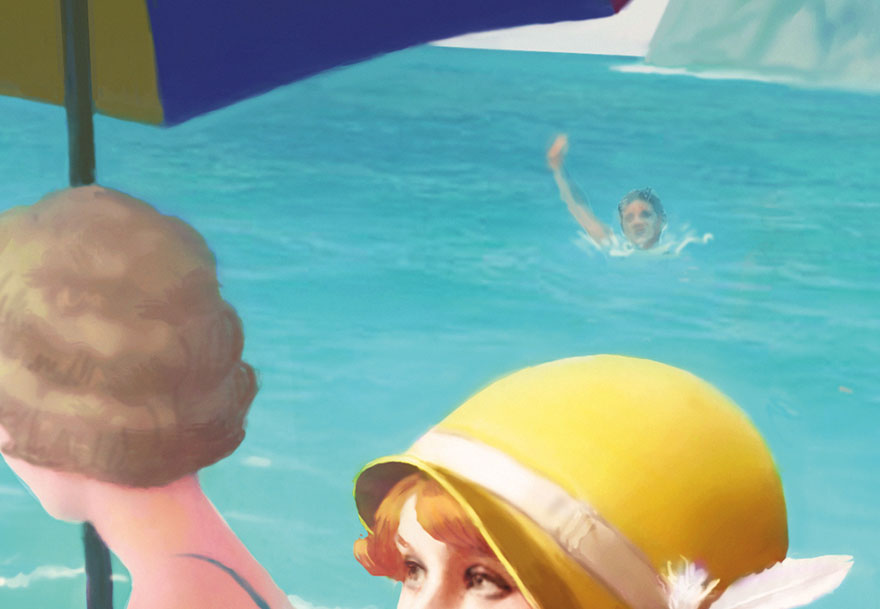 These particular paintings were born out of Jeff’s admiration of H.P. Lovecraft and his love of travel.

“Lovecraft conceived of the universe as uncaring, possibly even malevolent at its core, with humanity rubbing up against all manner of awful things as they go about their lives. I tend to be a bit more optimistic than Lovecraft, thankfully, since caring and joy seem to be every bit as natural as uncaring and misery, and maybe a bit more popular with the inmates,” he explained.

Growing up somewhat isolated, Jeff “yearned to see the world that my mom’s books and old movies on late-night TV dangled in front of my nose.” As the artist grew older, his world expanded.

“As soon as I could, I began to travel, most often on my own, all over the world,” he said. “In each place I visited, I drank up the atmosphere, relished the settings, and empathized with the inhabitants. I wished, and still do, that I could go back and forth in time as well as place, as some eras seem to speak to me more deeply than others.”

One day, an assignment put forth by Fantasy Flight Games gave him the chance to dig into Lovecraft’s world in a really fun way — Jeff went back to the 1920s and visited a railcar diner inhabited by a twisted version of the usual suspects, taking on the point of view of an impartial observer who’s slowly becoming aware of the horrors surrounding them.

“When that painting was finished, I realized I had found a really fun thread to tug on, and began thinking of a series based on that theme. In each painting, we take the point of view of someone giving a good first look at new surroundings. Not all of these observers are impartial, which seems natural, and some may not be very nice, though they are all fearless lovers of travel and new experiences.” 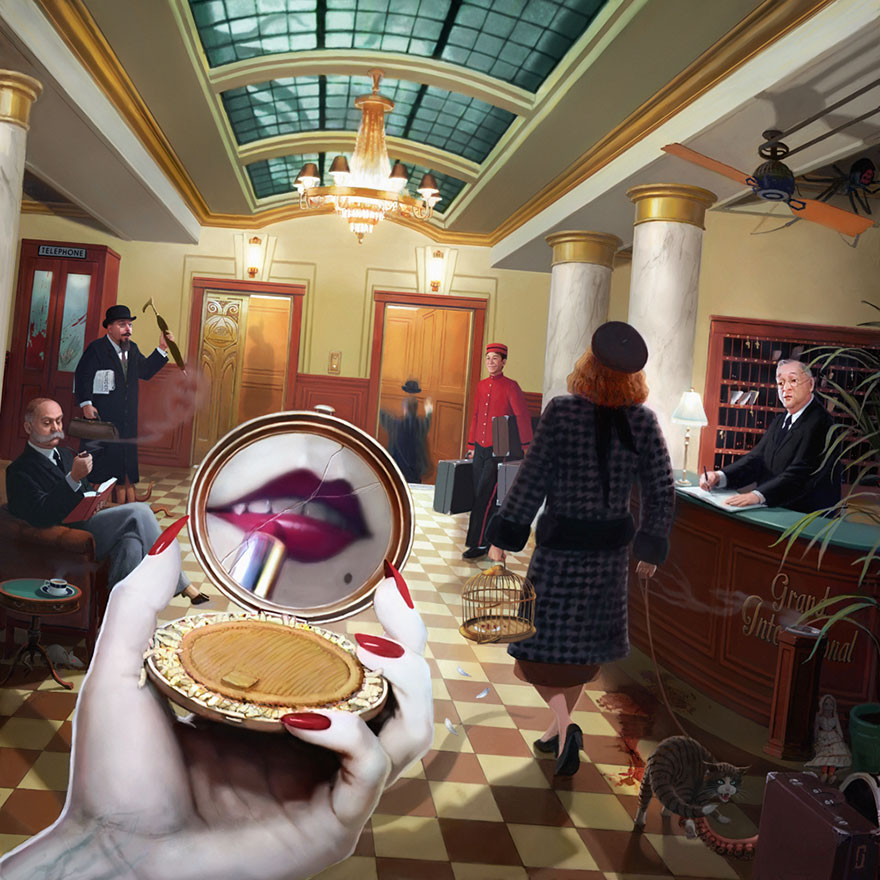 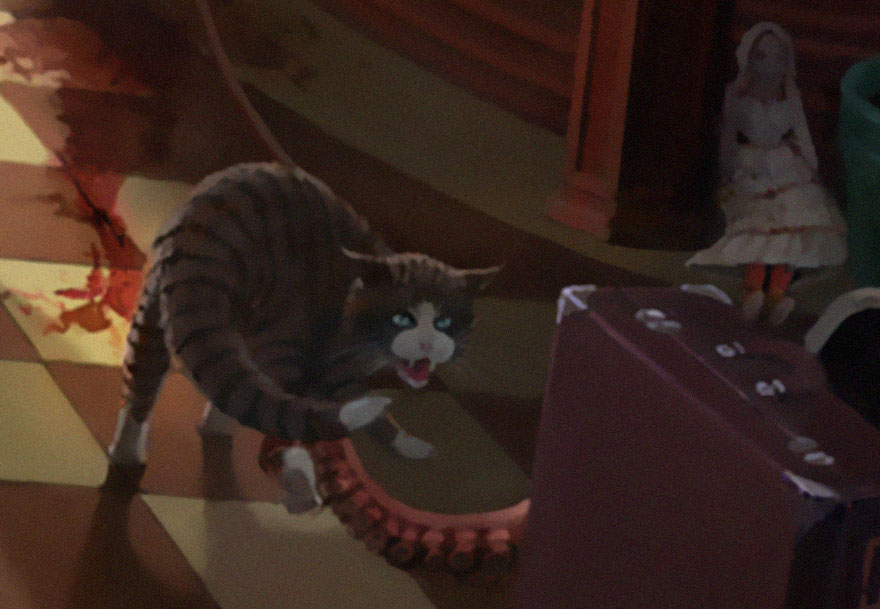 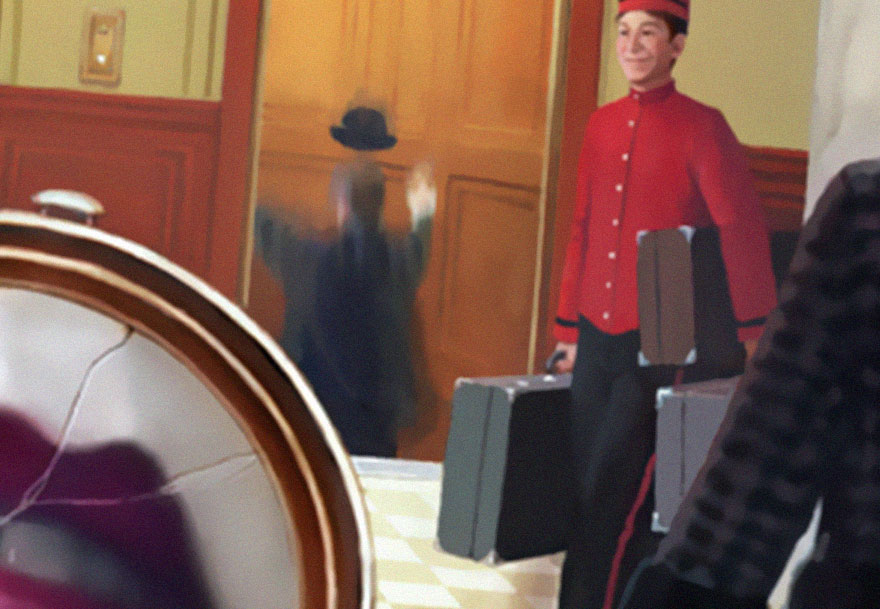 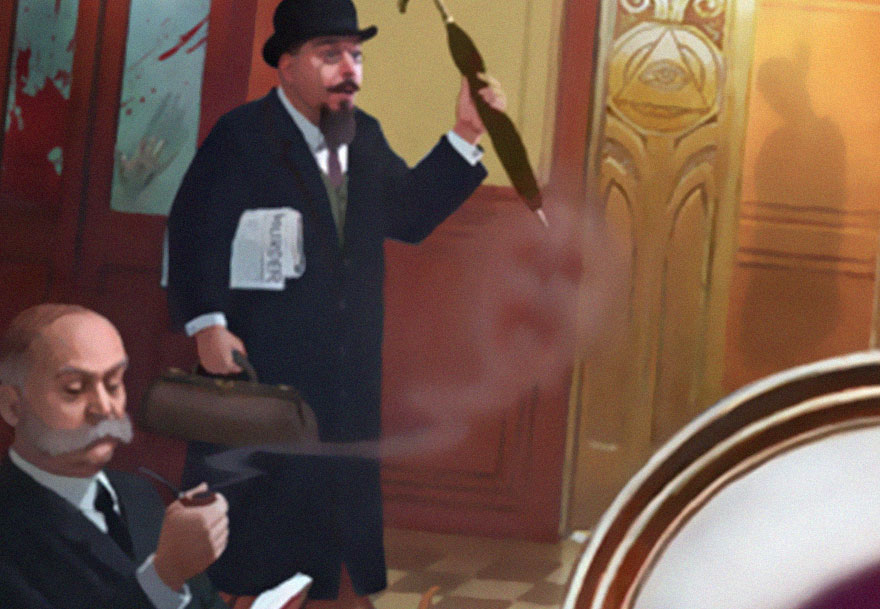 Johnson created these illustrations so that they would look totally normal at first glance, maybe even idyllic but would then quickly transform into something awful and sinister. “There is always a bit of subtle humor alongside the horror which the universe provides to make the experience palatable,” he said. “The settings and characters are straight out of my travels, mom’s books, and the endless classic movies I drank in as a kid. I think of these works as reflections of travel memories with a dark undercurrent, hence we are calling the series Dark Reflections.”

The characters that inhabit these places appear more important than the supernatural forces or unfortunate circumstances, although each picture has a bit of everything.

“There are definitely some folks who are really terrified in my images, but most folks, including the really maladjusted ones, are actually having a rather splendid time. There is something deliciously funny to me about a monster just having a ball going about their terrible business, and I am sure this is a character defect on my part,” Johnson introduced his fictional buddies jokingly. “Like my son says, ‘What’s normal for the spider is horrible for the fly.’” 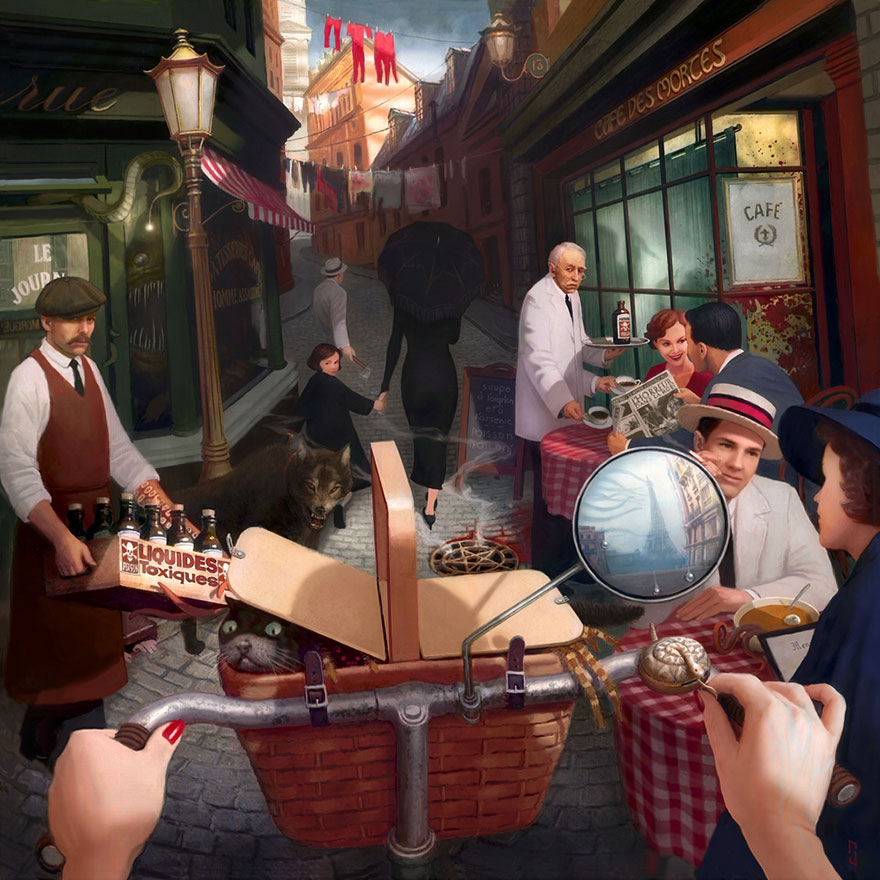 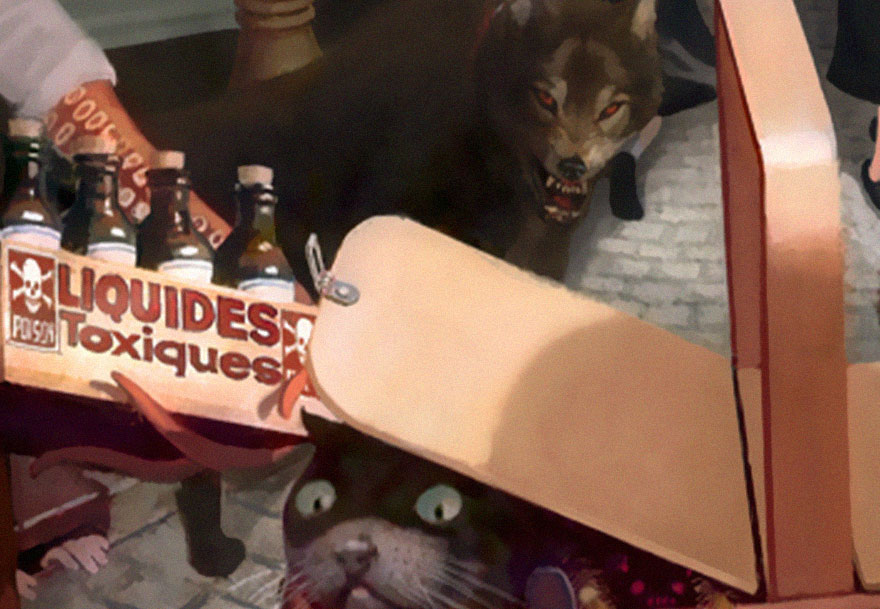 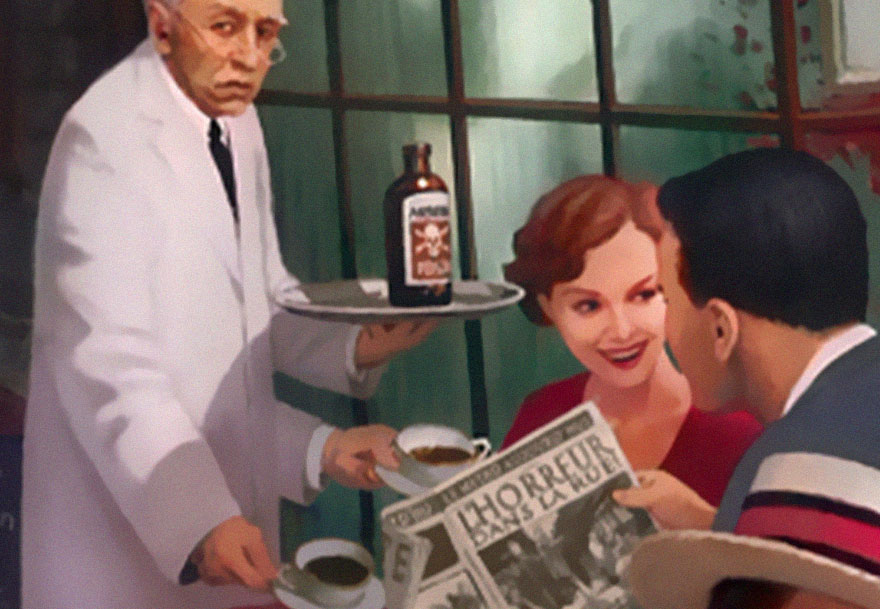 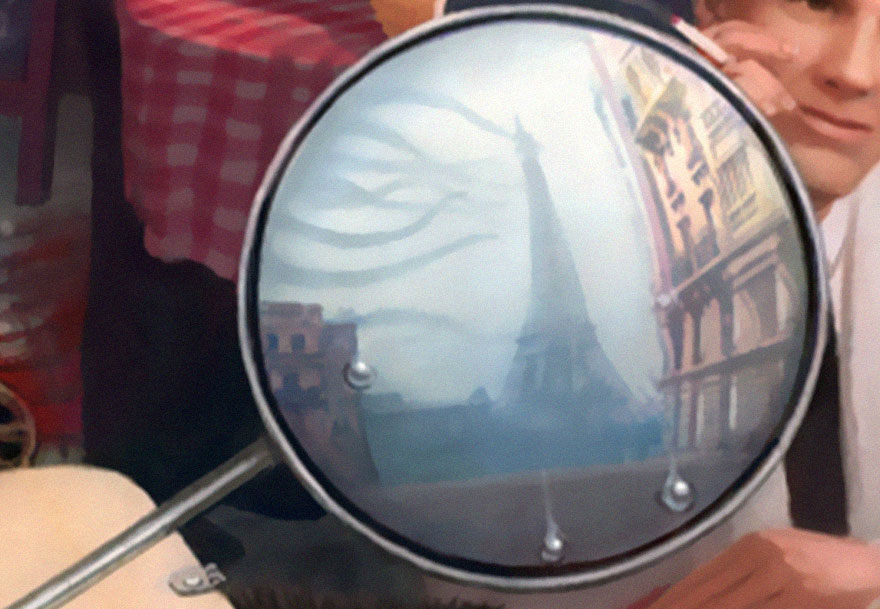 “For my part, I hope looking at these images trains folks to be more careful observers. There are layers of meaning and context all around us wherever we go, much of it hidden to a casual glance, and the story is much richer if sometimes more frightening if we take the time and effort to look a little deeper,” the artist added. 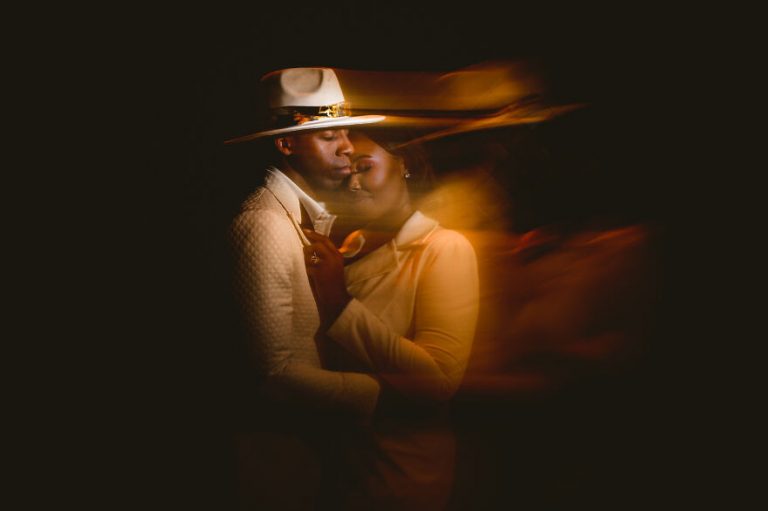 The Best Engagement Photos Of 2022 By Junebug Weddings 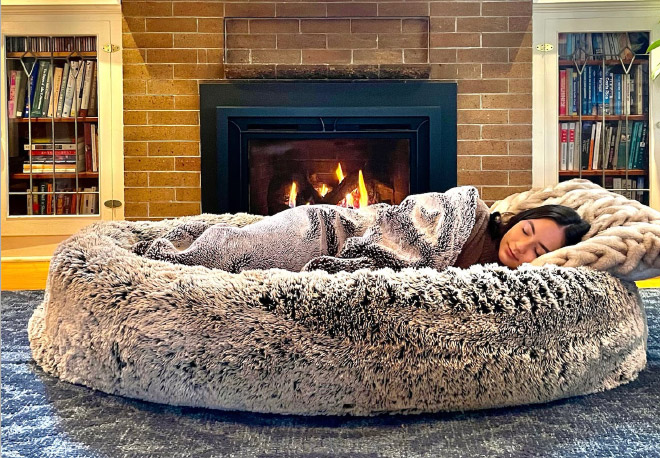 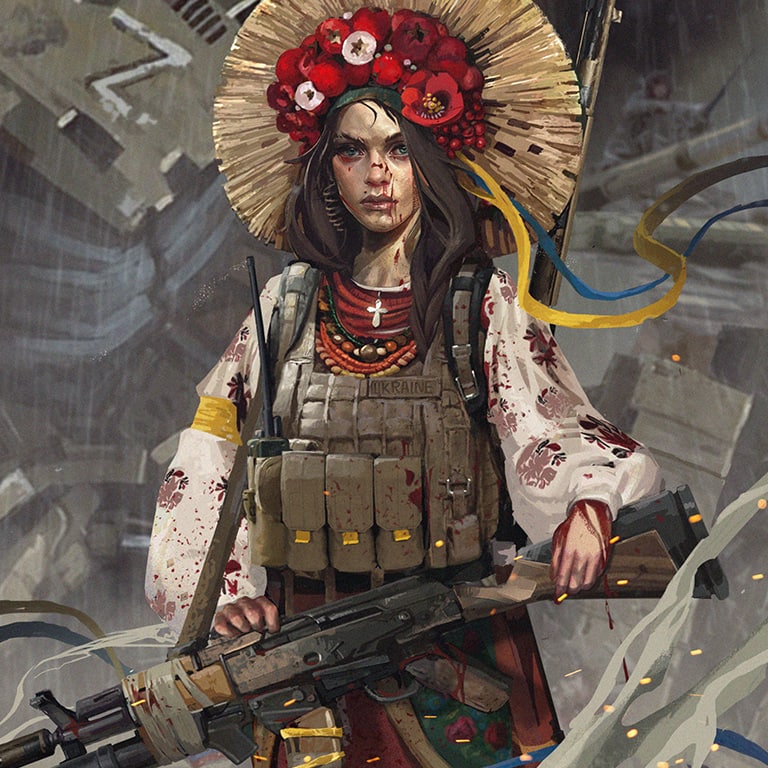