For their new solo exhibition “Anthropologic”at the Avenue des Arts gallery in LosAngeles, the French duo, Murmure (composed of Paul Ressencourt and Simon Roché), questions the environmental and societal issues posed by human consumerist logic to the detriment of our planet. Through three series of works, different themes are approached and treated in a way specific to each one, in terms of techniques, colors or symbolism. 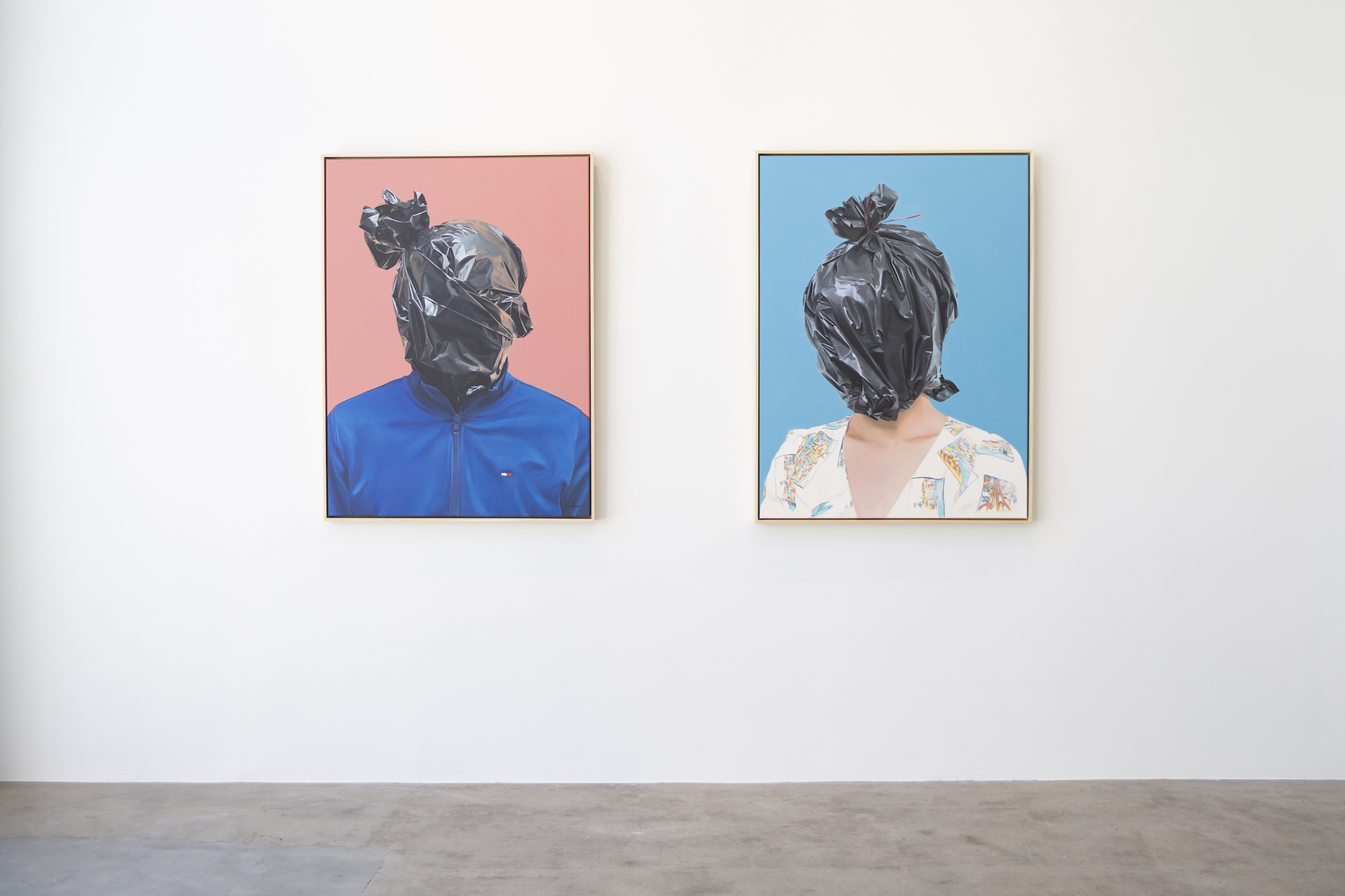 This exhibition marks are a turning point in the artistic approach of the duo, in regard to technique and media. Originally known for their work in black and white with black chalk on paper, for the first time, they will present their work entirely in acrylic and in color on canvas and on recycled plastic sheets, as well as their first bronze sculpture. 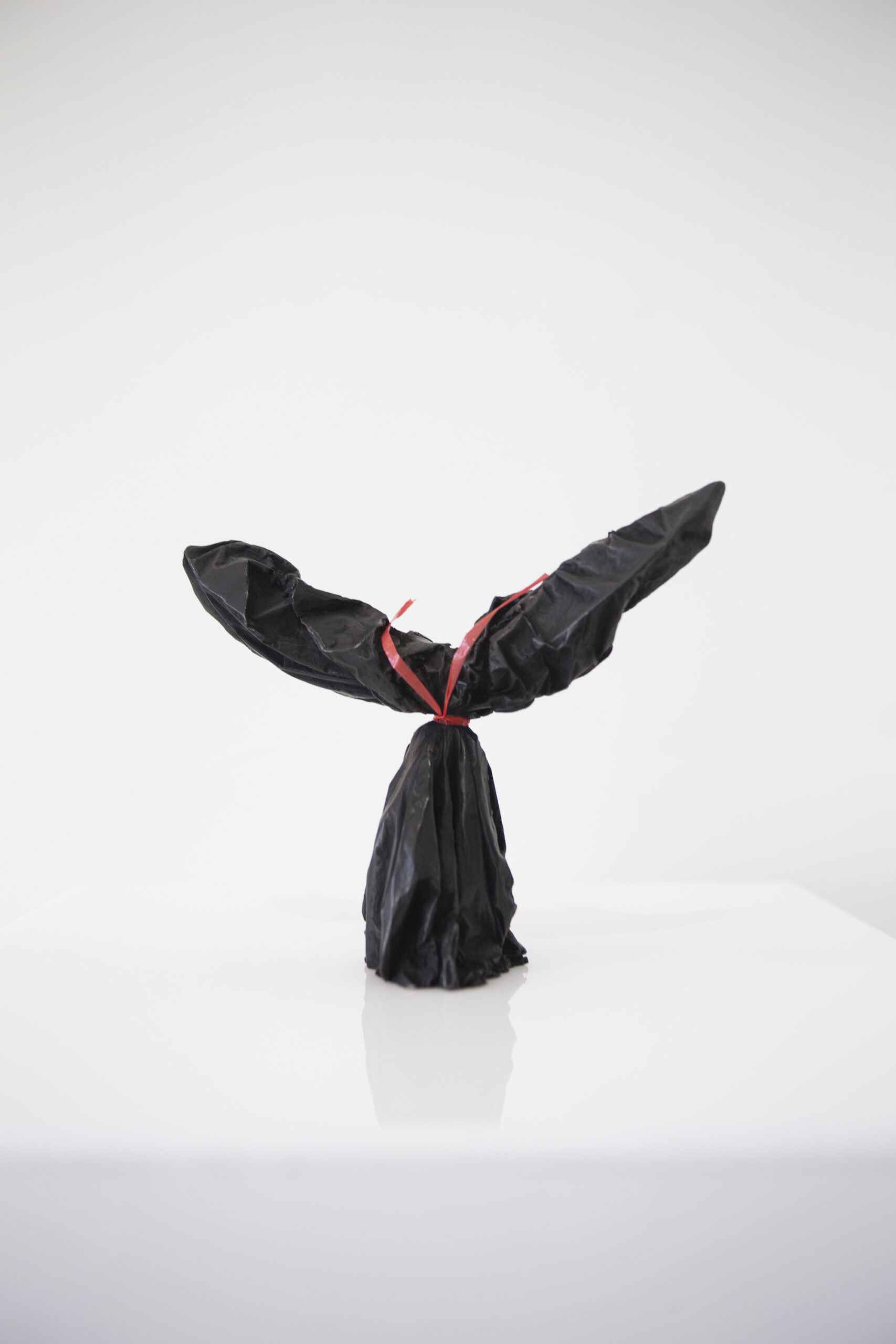 In the end, it is twenty-eight works that will be presented to the public, inviting the audience to immerse themselves in the artistic universe of the duo and share with them the view they have on our world while also leaving everyone a total freedom to interpret their message according to each one own sensitivities. 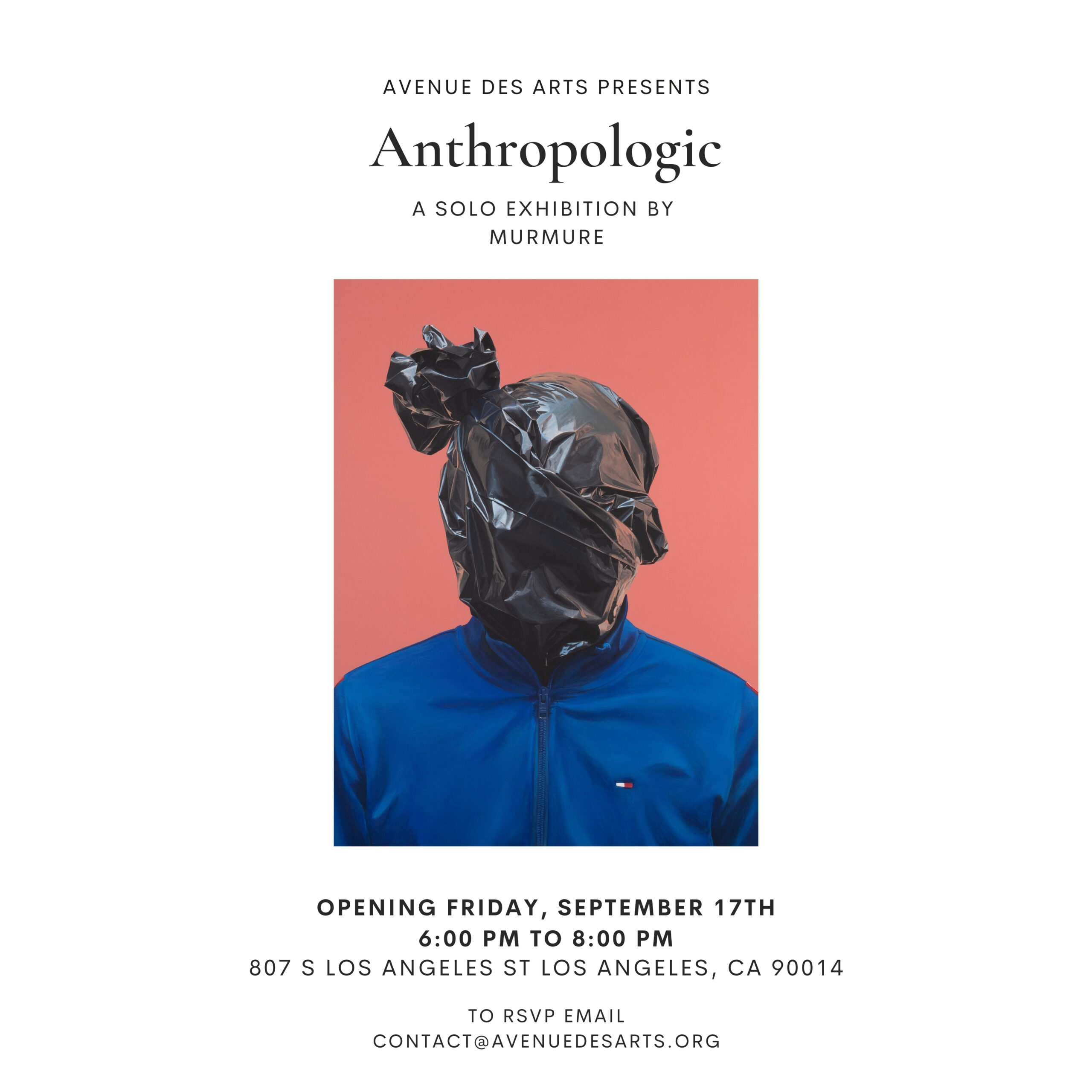 The exhibition is divided into three series, the first one, The”Red Hot”series explores the issue of climate change, which we are witnessing today, and which manifests itself in impressive atmospheric events. Among these, fires and other sandstorms offer a dramatically unique spectacle. 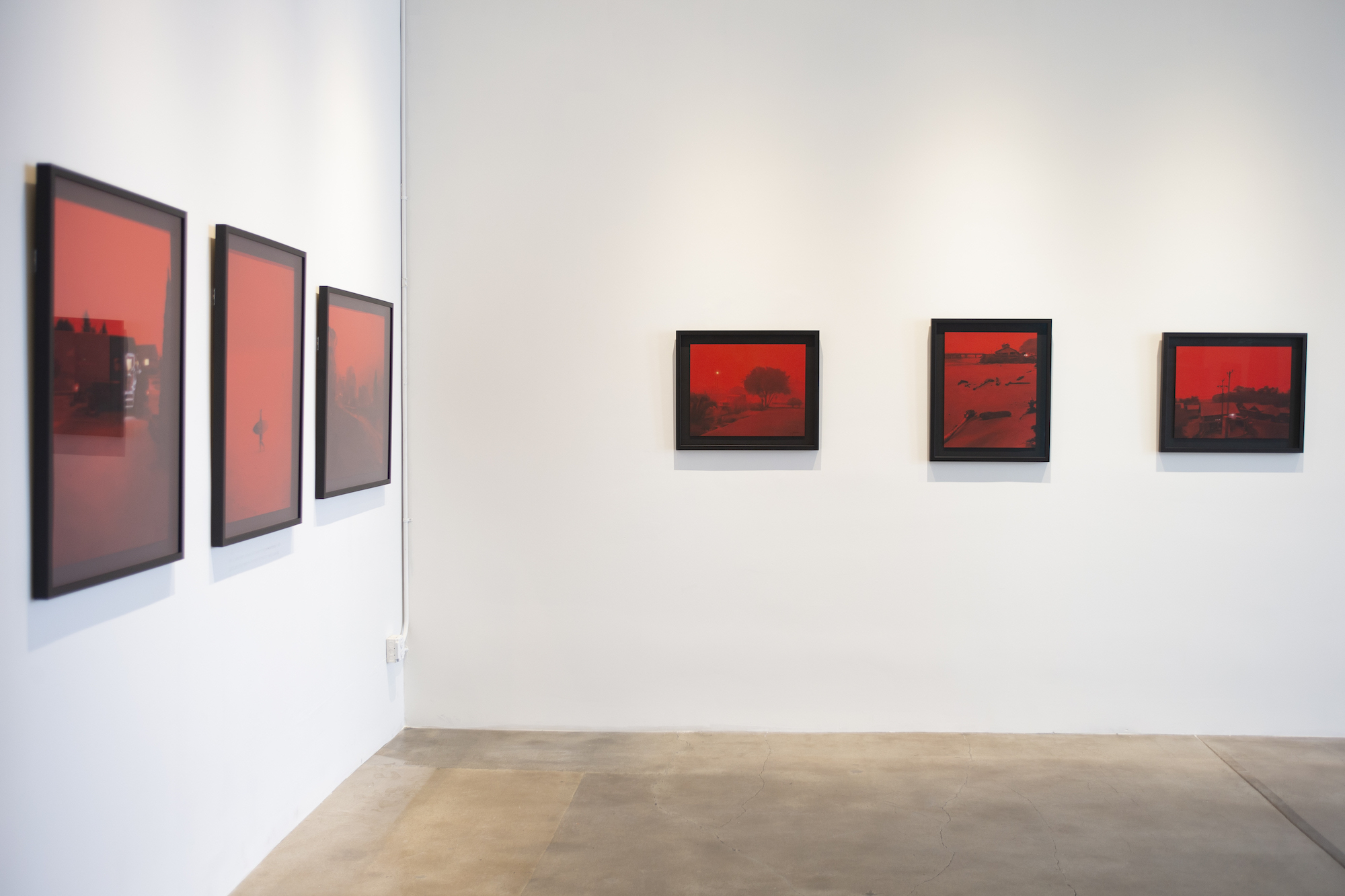 The second series, entitled the “Background” series focused on upcycled plastic sheets made of shredded cosmetics bottles with the idea that the patterns created naturally and randomly by the material during the manufacturing process serve as the background for the imagined composition. And lastly, the series “Garb-age”, was at the center of the previous eponymous solo show of Murmure, focusing at the time on the technique in black chalk on paper. This series seeks to explore the problem of waste by twisting the trash bag,this symbolic object of our era, in a dreamlike and poetic way. 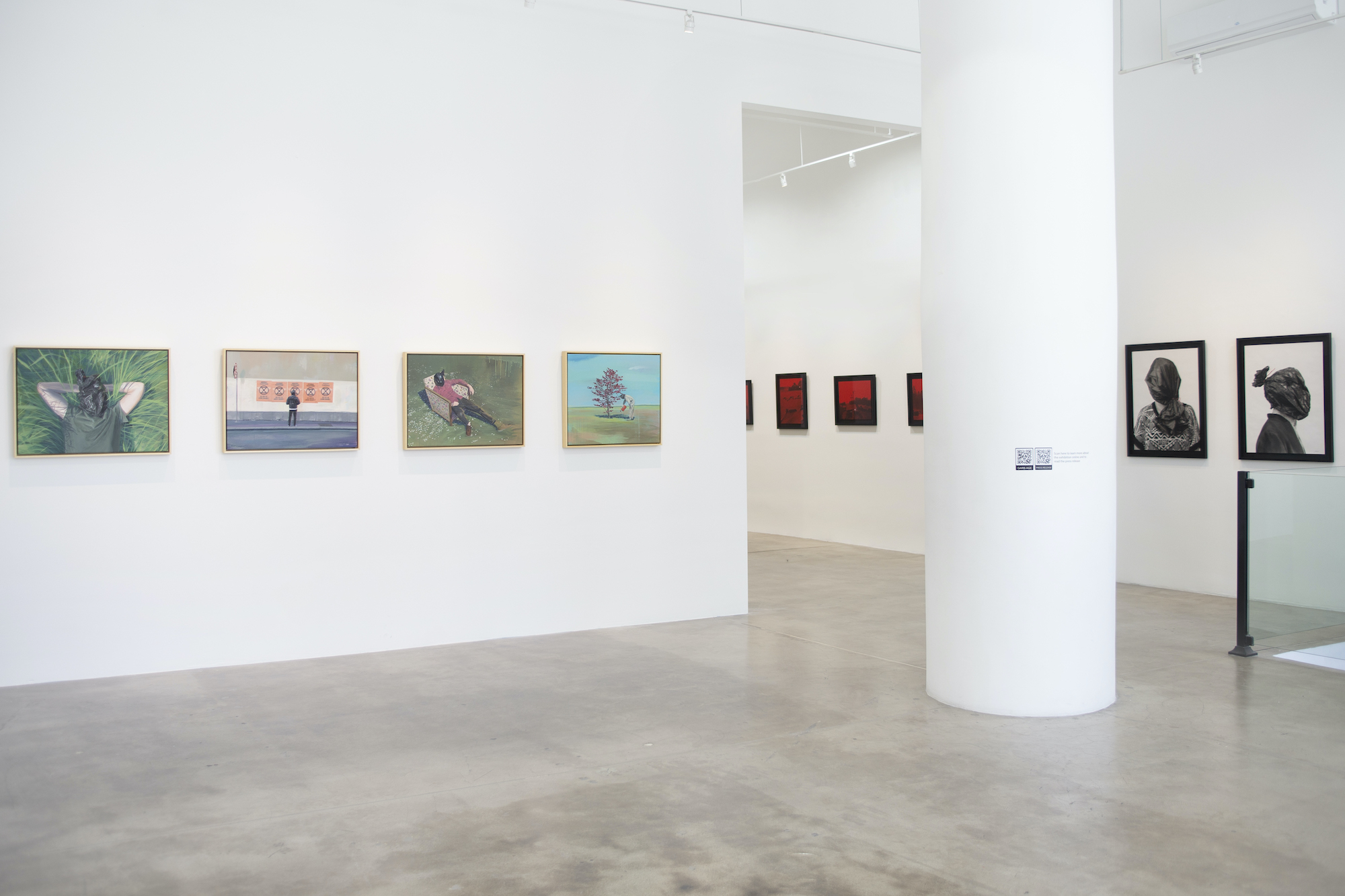 Paul Ressencourt and Simon Roche met during their studies at the Fine Arts school. Originally one specialized in creation, graphic arts and urban arts, the other one in arts and technique, they quickly found themselves through a common passion for drawing and street art. Intervening together since 2010 in public space, they cover the walls of ou cities with their drawing, murals, ephemeral exhibitions under the name of Murmure street.

Installed in the street, their drawings interact with the urban environment. The choice of space and the wall they will be put on, both in terms of its materials and its colors, become a narrative complement to the drawing. Time, weather, or human degradation come to perfect the work, making each one unique. Constantly in search of new forms of expression both through the technique used and by the medium chosen, Murmure unveil their works in galleries, in the street and as well as with monumental mural.

Check out below for more photos of the show “Anthropologic”. 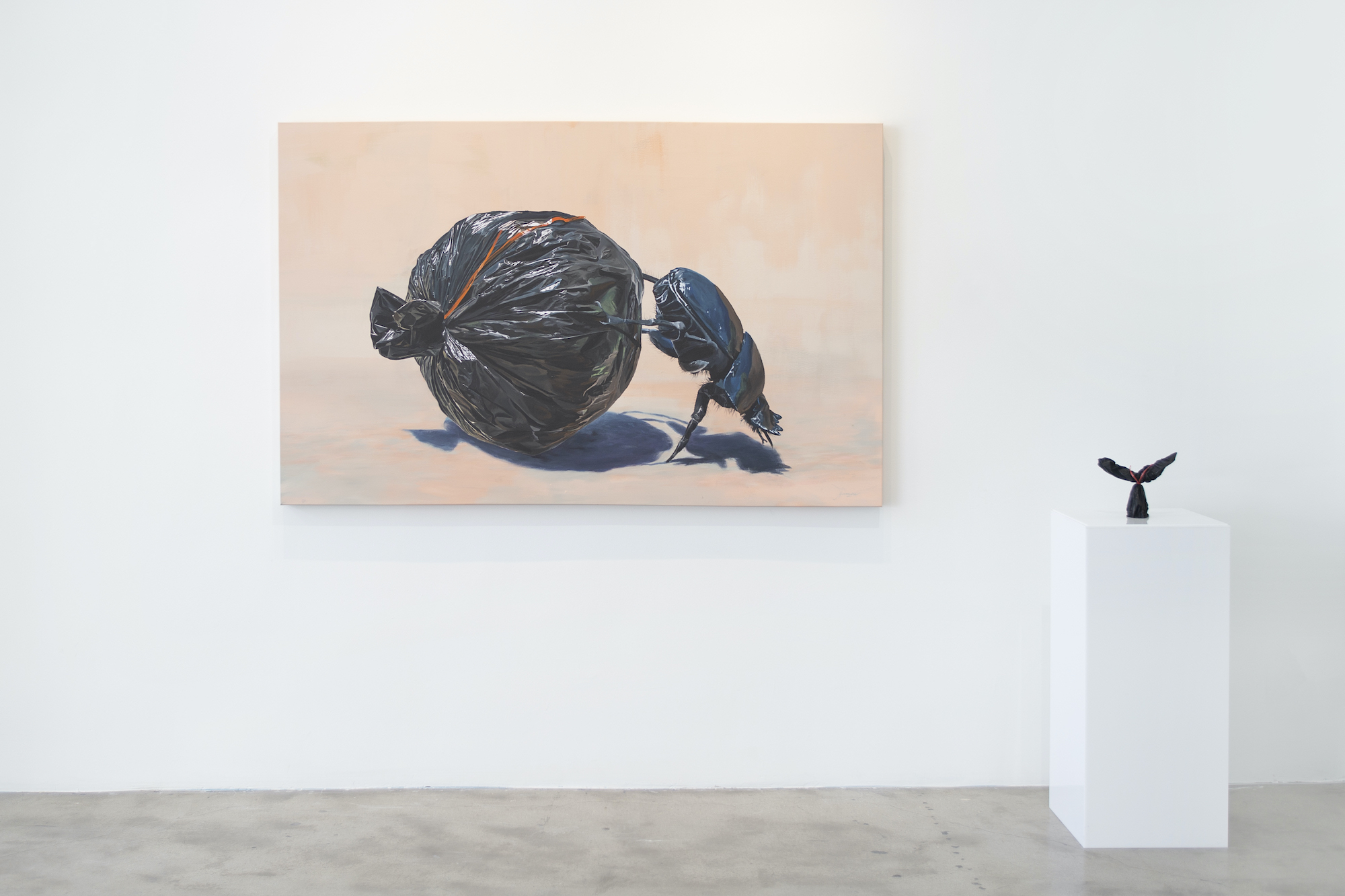 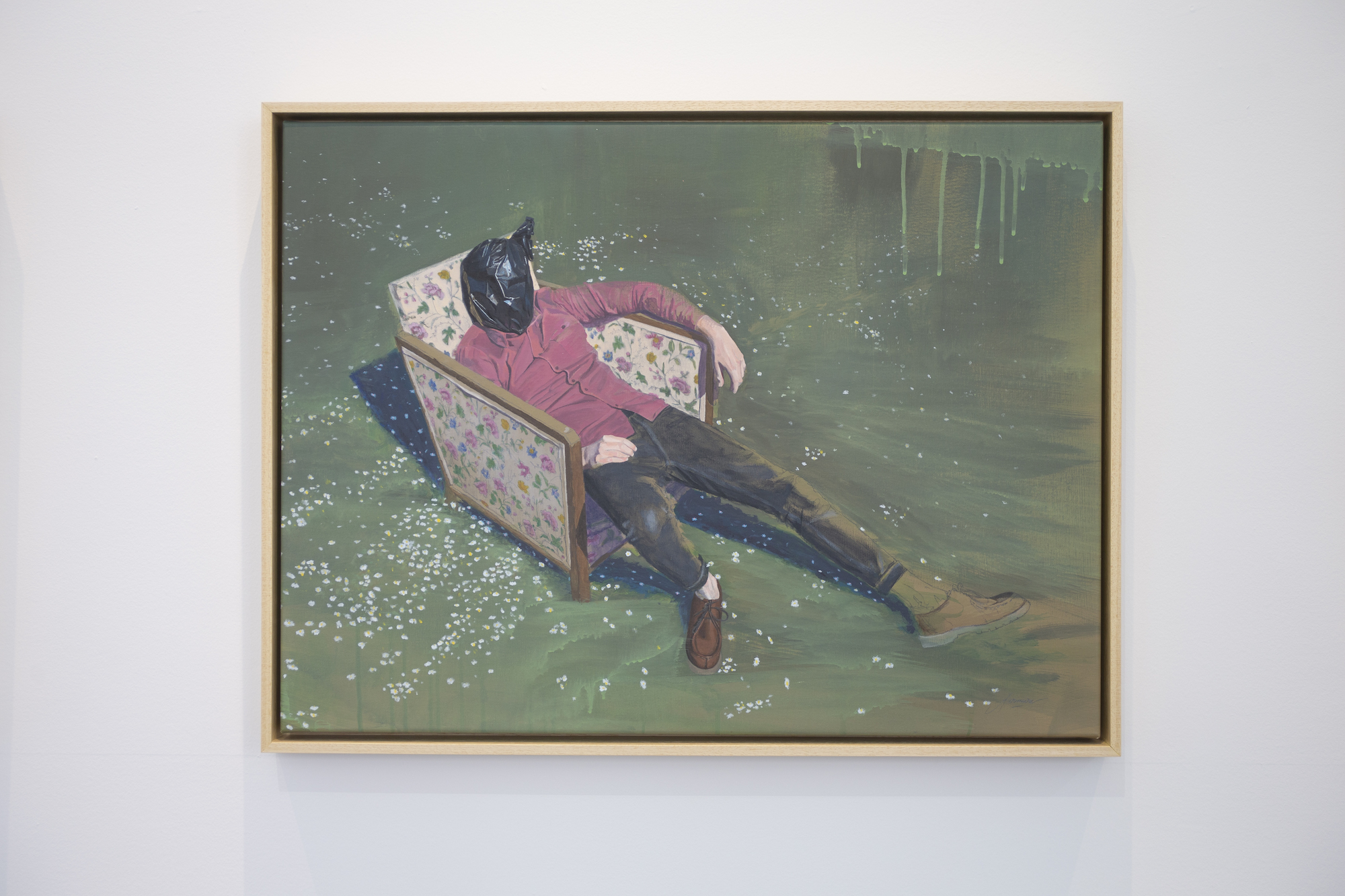 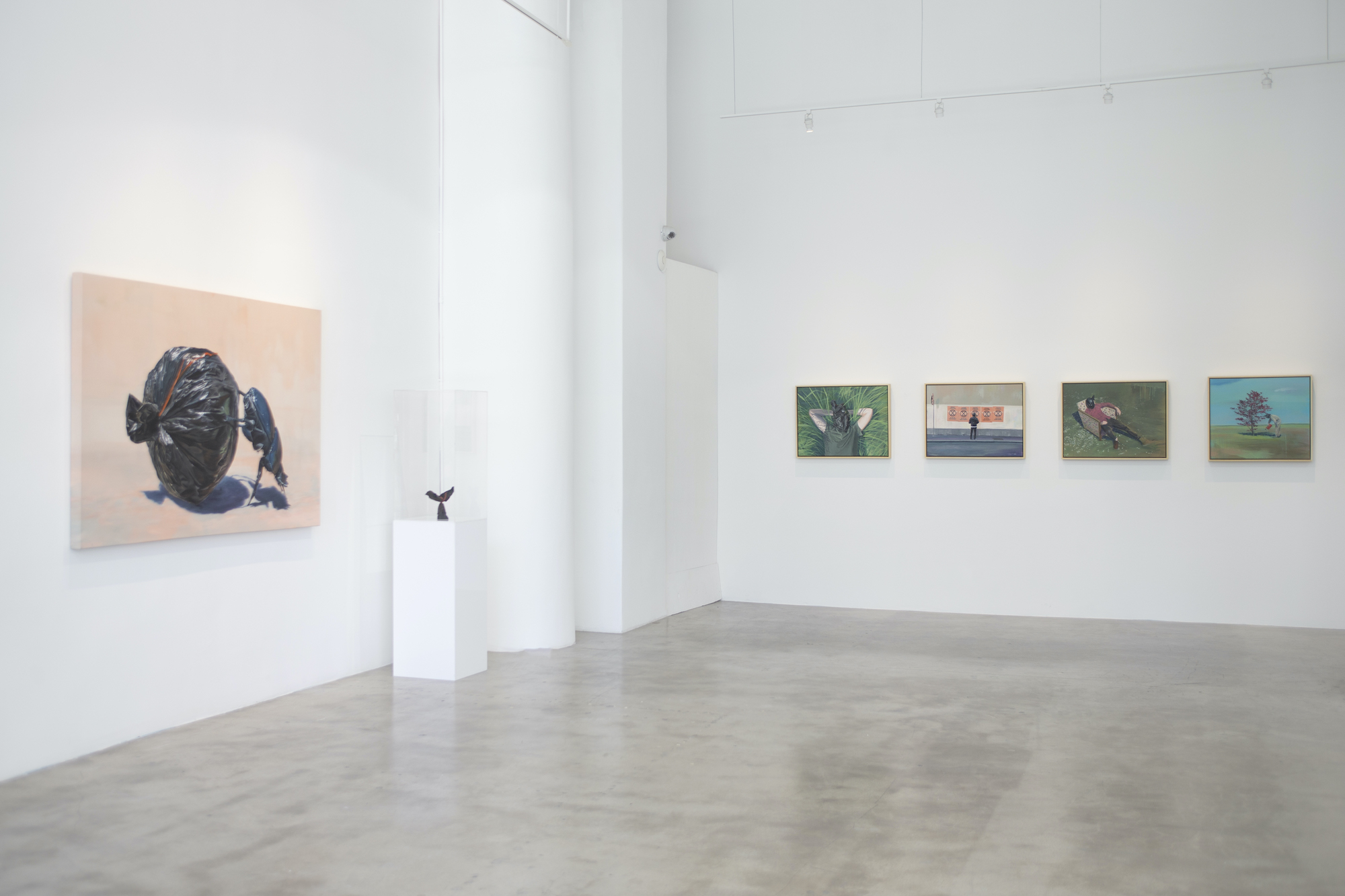 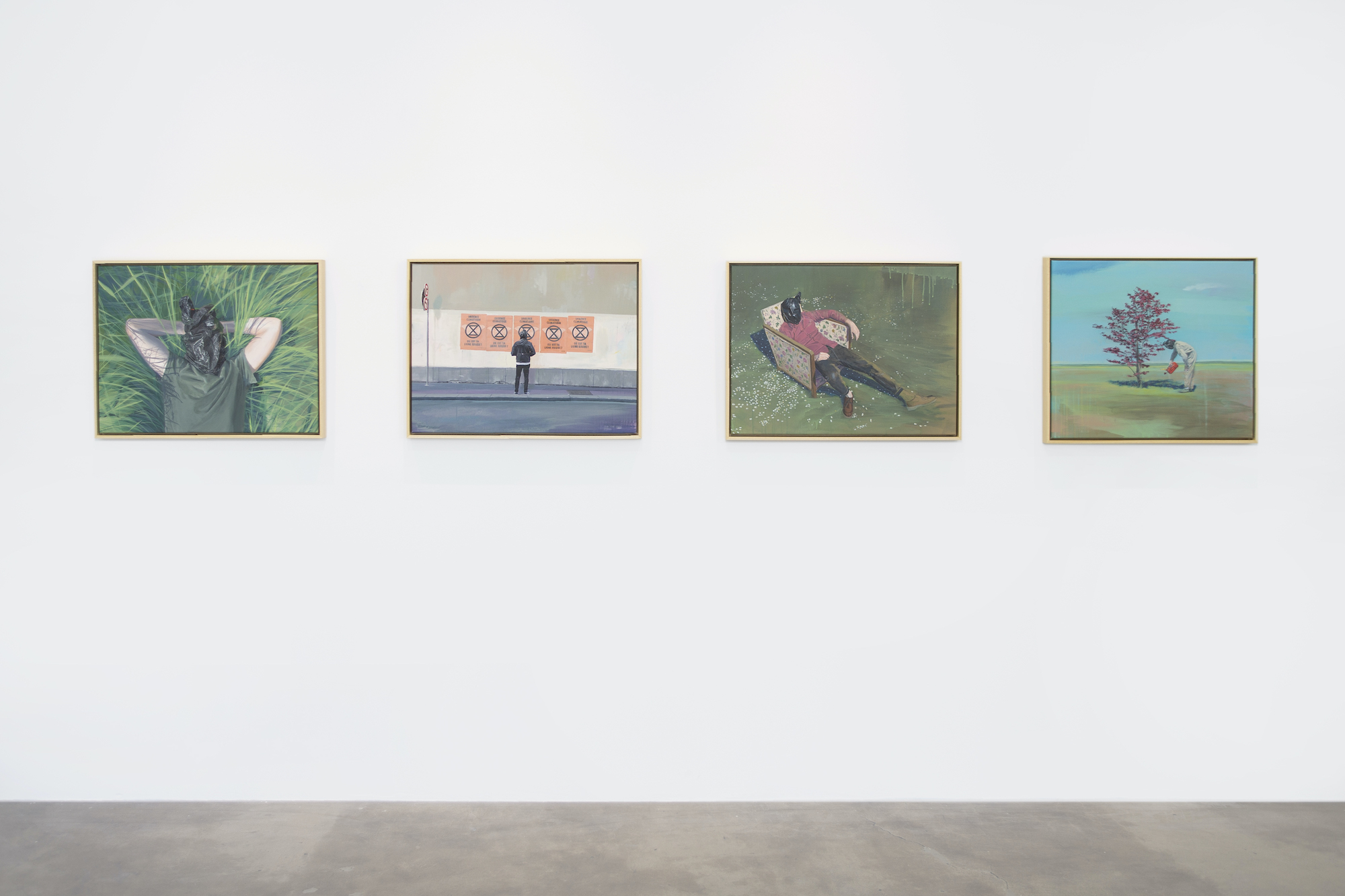 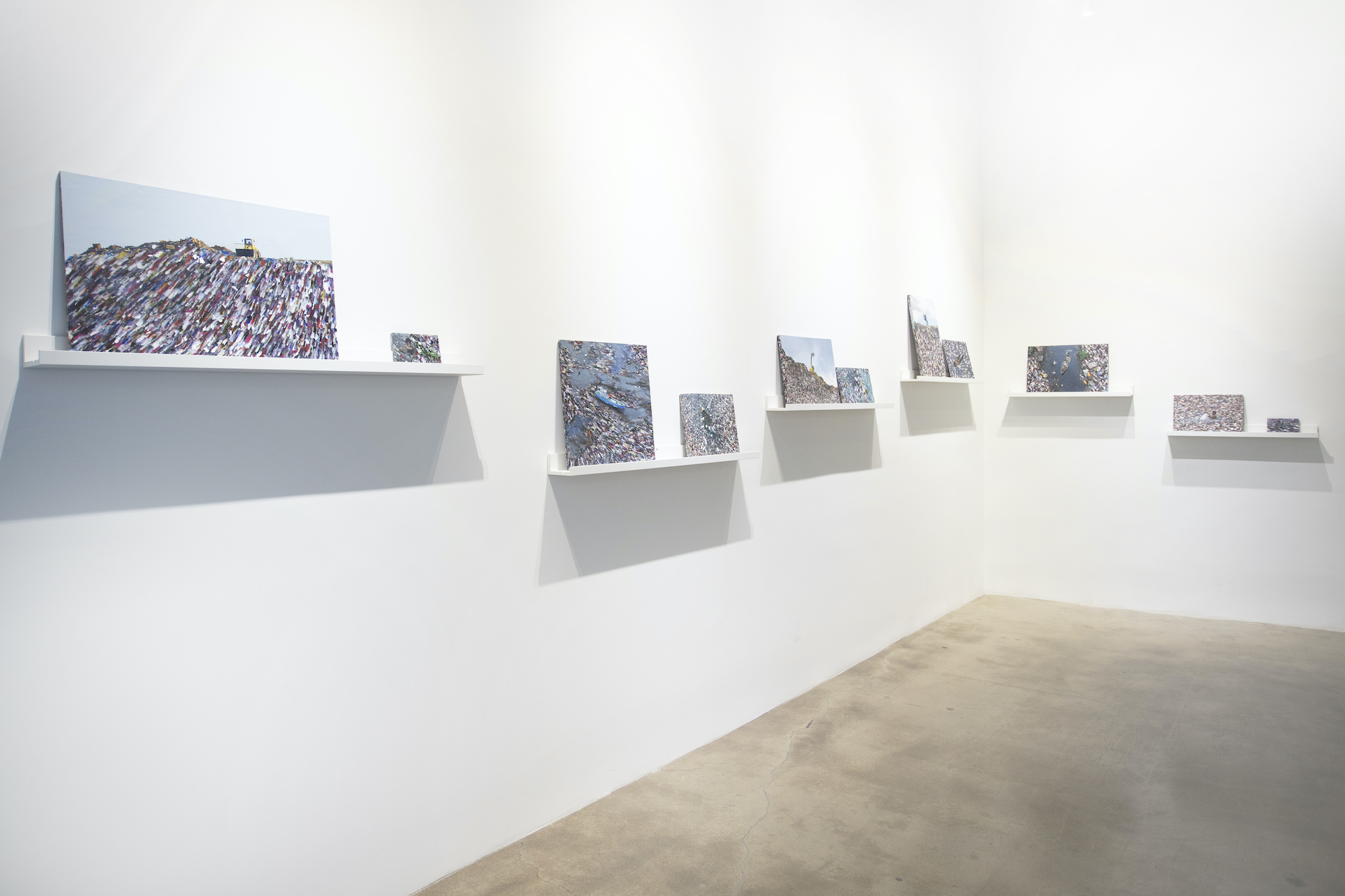 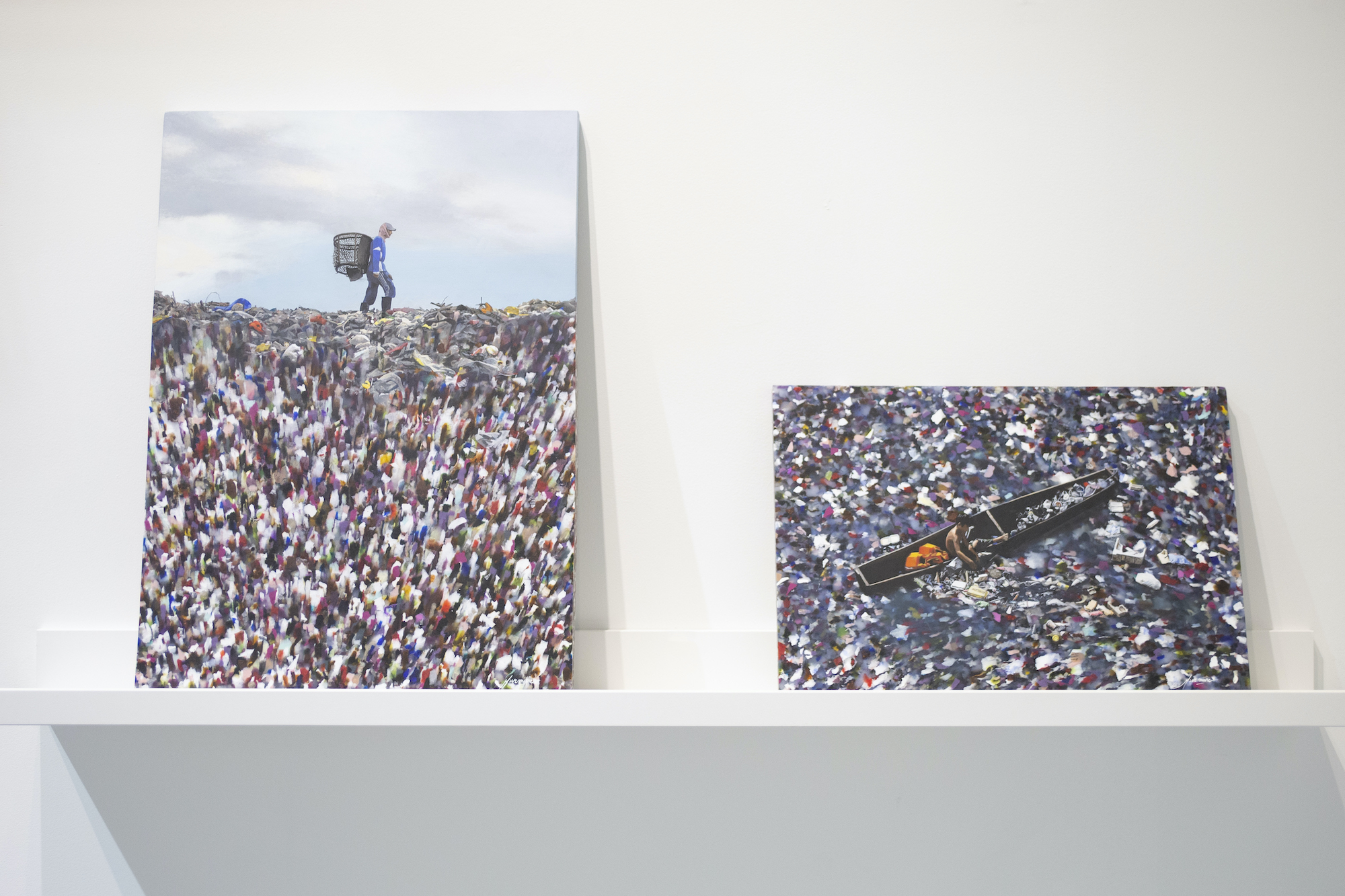 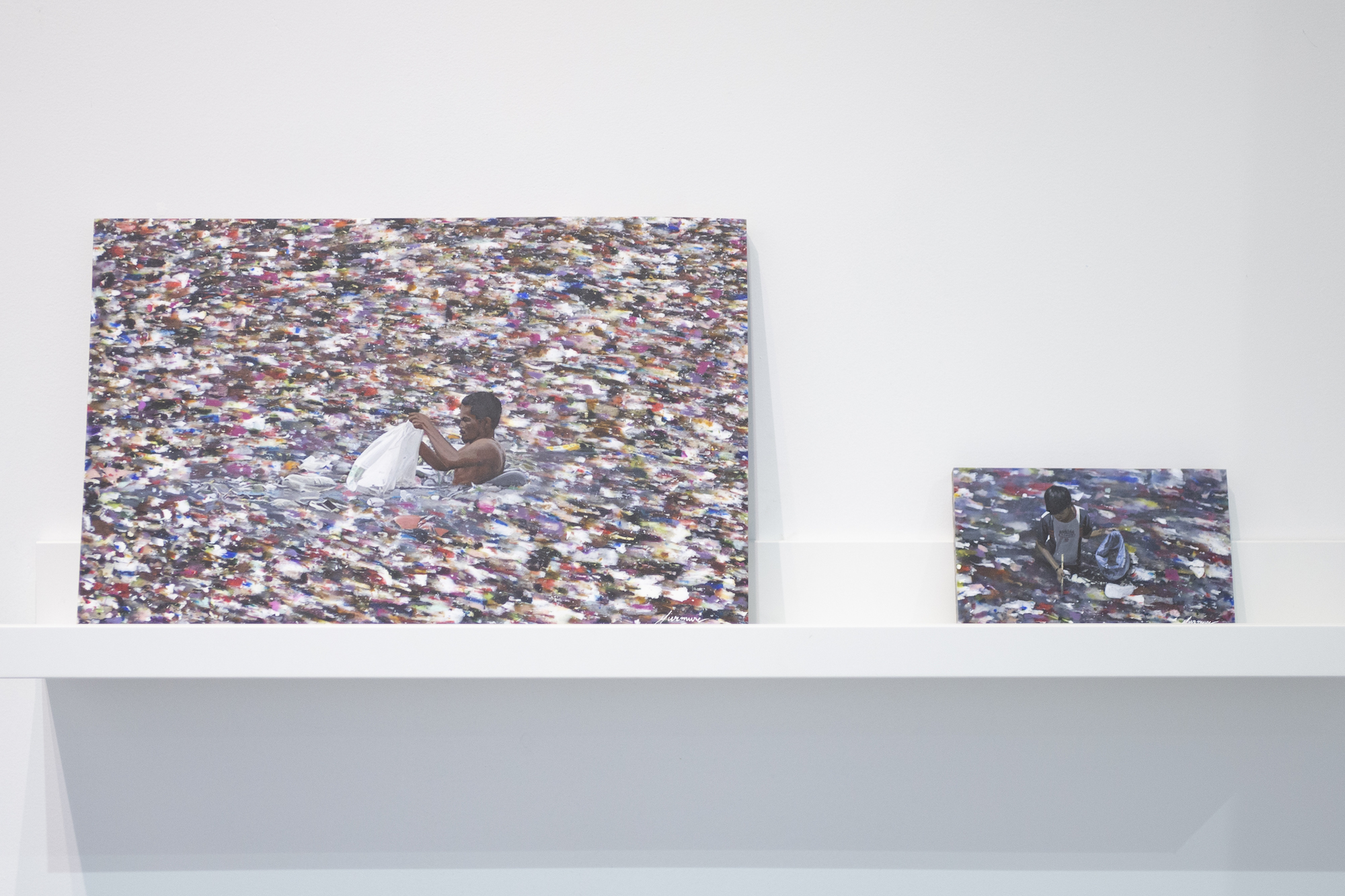