Creative Fashion Designs by Kansai Yamamoto in the Early 1970s 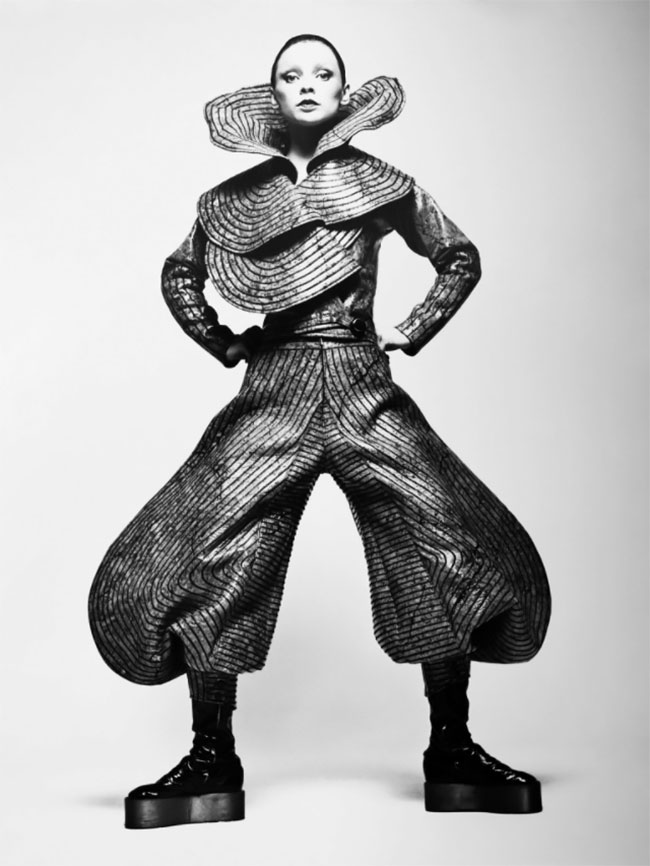 Japanese designer Kansai Yamamoto (February 8, 1944 – July 21, 2020) was a fixture of the 1970s and ’80s fashion scene, and his avant-garde kimonos gained popularity thanks to one big-name fan: David Bowie. 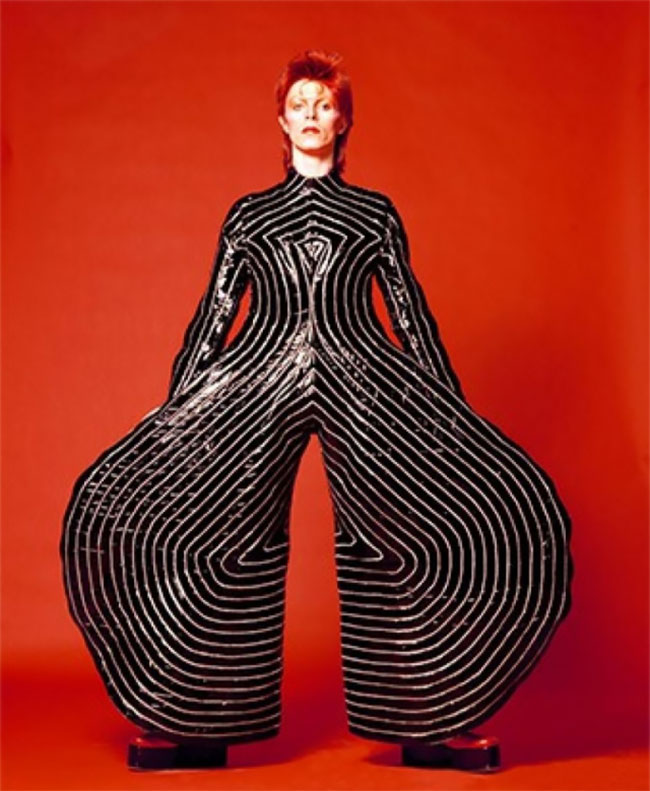 Yamamoto’s floaty womenswear creations helped cement Bowie’s androgynous look during his Ziggy Stardust tour, and a long-term relationship was born. “Color is like the oxygen we are both breathing in the same space,” Kansai once said of his work with Bowie. 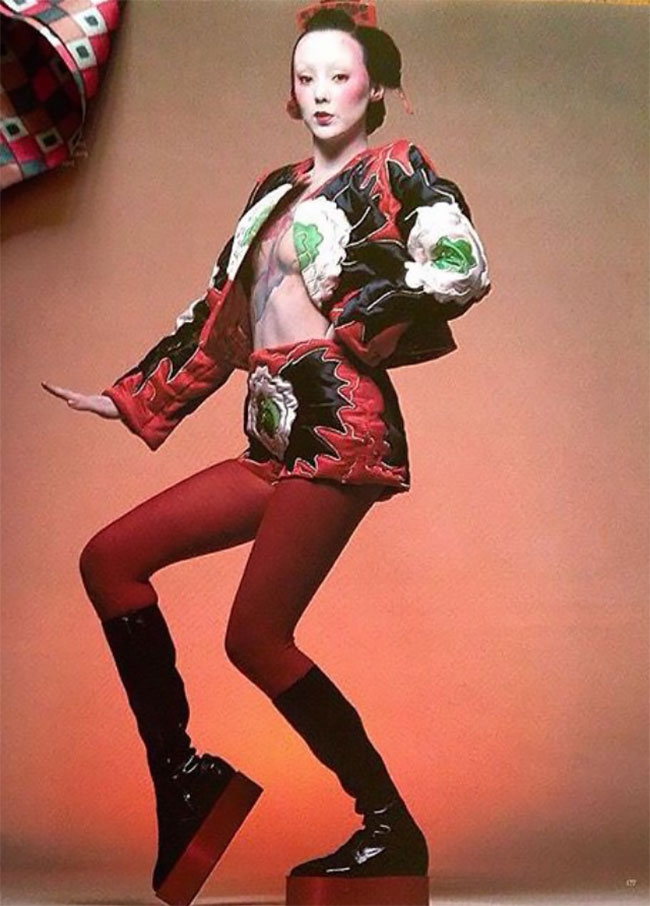 Kansai opened his first boutique in Tokyo in 1968 and eventually expanded worldwide. His collections debuted in the United States in 1971 at Hess’s in Allentown, Pennsylvania, a department store known for its controversial fashion shows of American and European styles selected for their potential to influence ready-to-wear clothing designs. 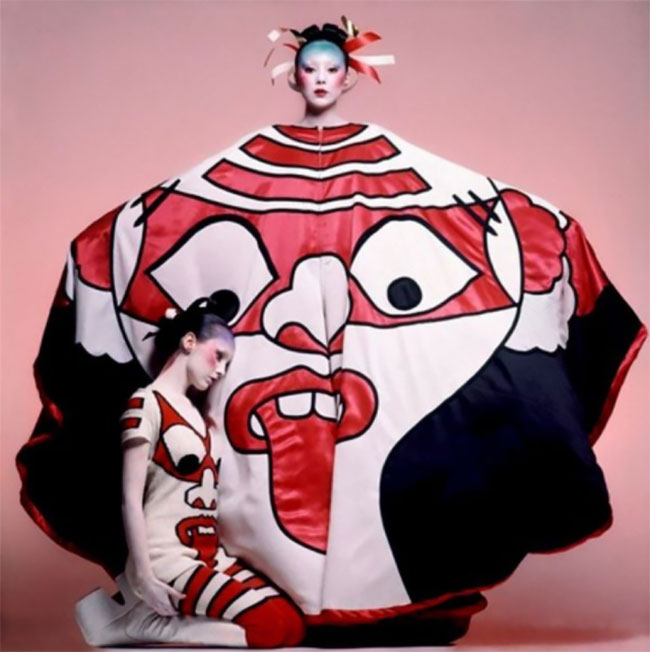 That same year Kansai became the first Japanese designer to show in London, where his clothing was seen by David Bowie; Bowie later commissioned Kansai to create the wardrobe for his Ziggy Stardust stage persona. The designer was again featured in Hess’s showing of Asian trendsetting fashions for fall/winter 1973 at One World Trade Center in New York. All of the Kansai ensembles on view in this gallery were modeled at the New York event; several were shown earlier in London. 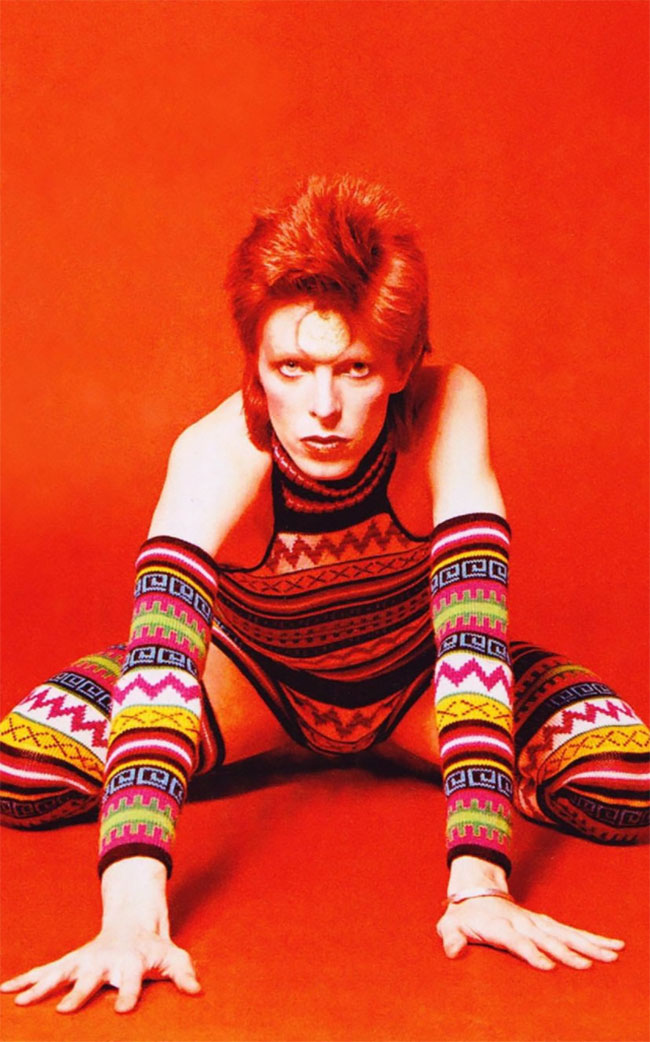 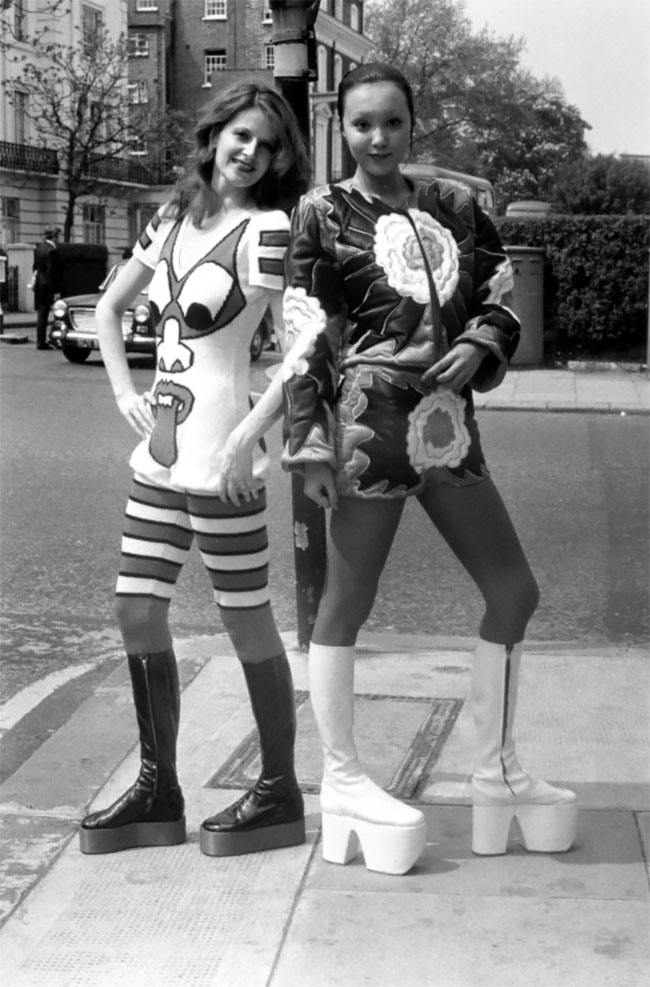 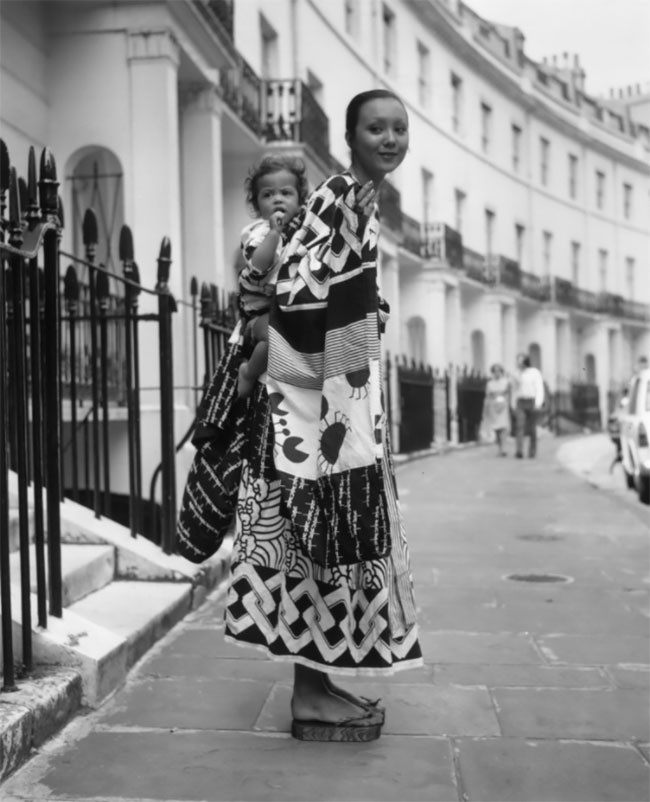 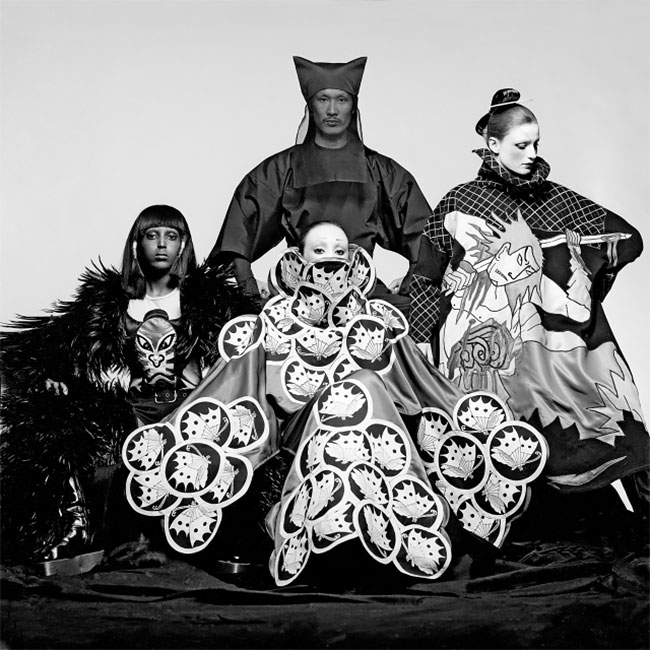 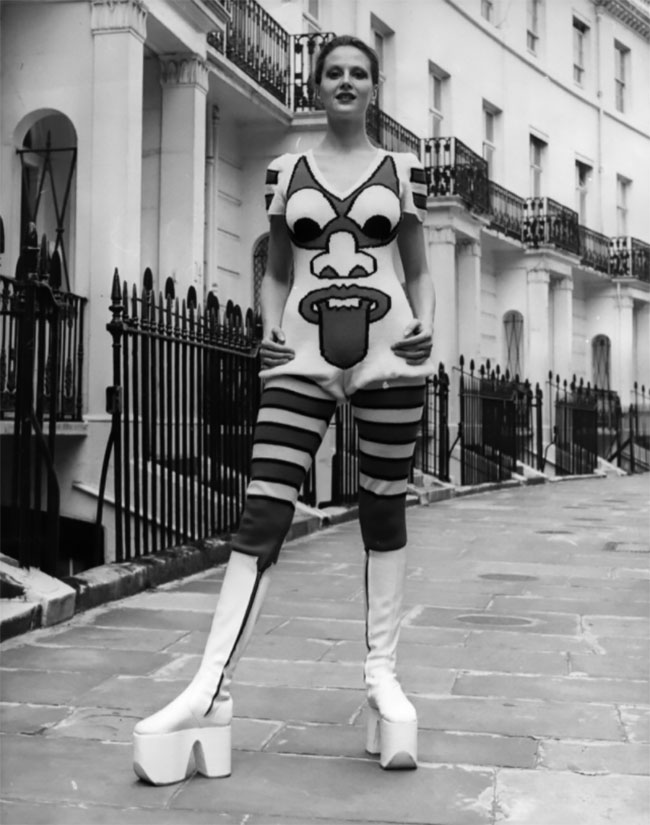