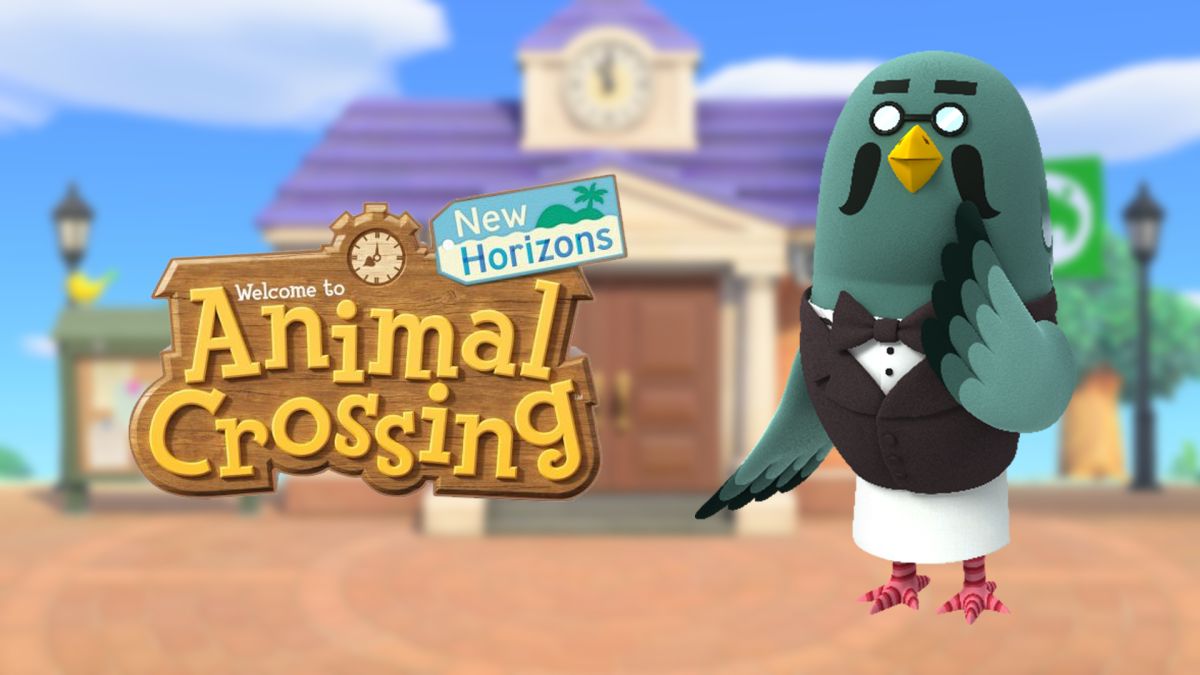 The latest instalment of the Animal Crossing series arrived on the Switch last year, and accumulated a large community of players during the pandemic. But despite its popularity, fans were disappointed to see that one of the characters from the previous games was missing.

During the Nintendo Direct event last night, the Nintendo announced its autumn update that will see the return of everyone’s favourite pigeon barista, Brewster, and his café, The Roost. The game gets a number of updates throughout the year that features new tasks and in-game season changes. (Looking to get your hands on your own Nintendo Switch? Check out our best Nintendo Switch deals)

Brewster runs a cool and smoky café in the museum where you can treat your avatar to some pigeon-brewed coffee and listen to the famous pop-star dog KK Slider (it’s the game that keeps on giving, it really is.) The barista has been seen in every one of the Animal Crossing games so far, but will only be added to the New Horizons game next month.

While the pigeon adds very little to the game in terms of the storyline, fans have been asking for the feathered-friend to appear in New Horizons since it was released in March 2020. In fact, they felt so passionately, that a community of players actually boycotted playing the game until he was added – now that’s commitment to the cause.

Brewster will not be the only addition to the game with the update. Last year’s autumn update saw the island’s trees turn brown, mushrooms grow and leaves start to fall, as well as lots Halloween-themed fun being temporarily added to the game. We expect we will see a similar spooky event arrive with this update, as well as new pumpkin, mushroom, leaf and Halloween themed DIY’s (in-game building recipes) – it’ll be an autumnal delight.

Fans of the game have flooded Twitter with their excitement for the barista, and it’s lead to a very entertaining morning of reading Animal Crossing themed tweets. It’s nice to see a community so invested in the game, but also how Nintendo has responded to the player’s requests by adding Brewster with this update.

SCREAMING AND CRYING AND THROWING UP #ACNH #NintendoDirect #Brewster pic.twitter.com/aHwBTVRbYvSeptember 23, 2021

The animal crossing twitter community last week vs now that they’ve given us brewster: pic.twitter.com/yv6MOz6DkPSeptember 24, 2021

We can understand that any game update is exciting, and of course, any hipster coffee-brewing pigeon is pretty cool too. We look forward to seeing how Brewster will add to the game, whether that be in the form of a mini-game or new tasks. While waiting for Nintendo to announce the date of the update, why not check out our round up of the best Nintendo Switch games.