Jessica Rabbit’s controversial makeover has fans divided A comparison between Jessica Rabbit before and after her makeover. 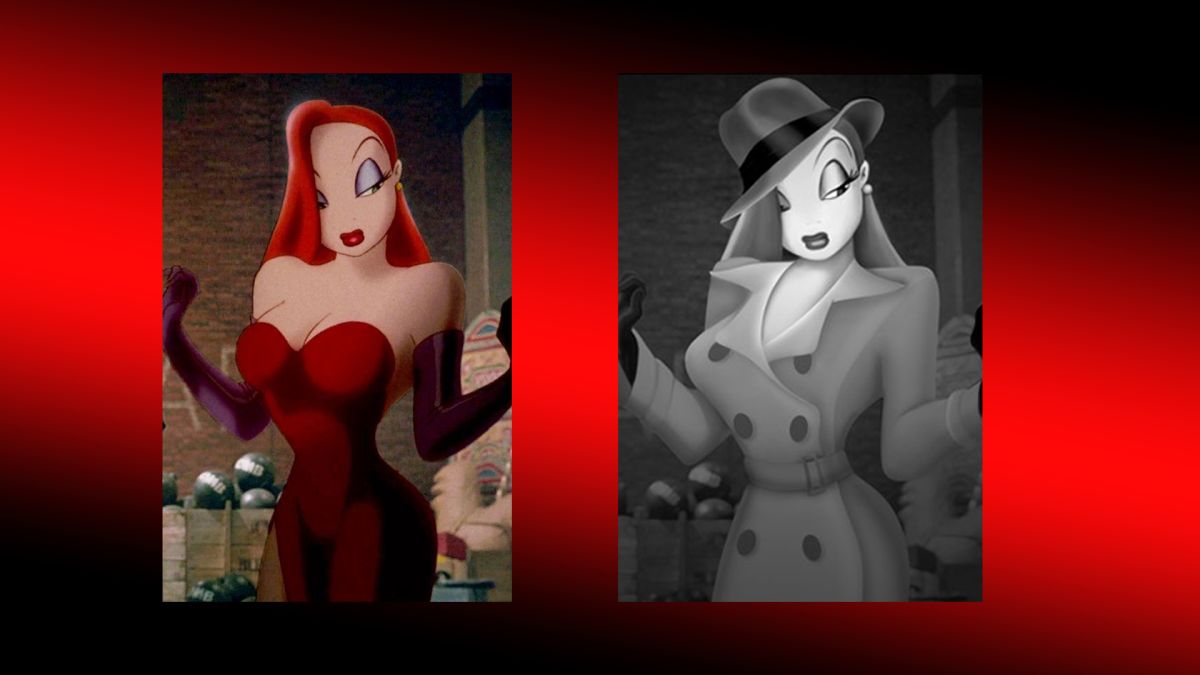 Renowned for her good looks and sultry singing voice, Jessica Rabbit is the cartoon who has been stealing the hearts of fans for years. But Disney is planning to give her a makeover that some fans aren’t happy about. At all.

The cartoon character featured in Disney’s Roger Rabbit movie in 1988, and on the Disneyland Park ride in California. But the theme park has made the decision to remove her from a scene on the ride in a bid to make it “more relevant.” While some see the change in a positive light, others are less keen. (If you fancy making your own cartoon, have a look at our guide on how to make broadcast-quality children’s animations)

Disneyland has removed the cartoon character from its famous Roger Rabbit’s Car Toon Spin ride, and replaced her with barrels of a cartoon paint stripper. On the original ride, you would see an animatronic of Jessica Rabbit tied up in the boot of the car waving her leg, as she is being kidnapped by a weasel.

The theme park has been making a number of changes to rides that it deems problematic, but many have argued that removing Jessica Rabbit from the ride has oppressive undertones instead of any positive ones. In response to this backlash, Disney has said it will be altering the ride so that Jessica Rabbit will become the main focus as a detective.

Some believe that the character was actually a refreshing take on the femme fatale stereotype, and her control of her own sexuality made her an empowered female character. When thinking from this point of view, it may seem problematic to completely erase her from the ride – almost as if the park were so desperate to avoid controversy, that it obnoxiously removed her without a thought.

The whole point of Jessica Rabbit was that she dressed provocatively FOR HERSELF. She is sexy because she wants to be. She is an asexual icon and this is erasure. https://t.co/gPs2dPN3YaSeptember 22, 2021

However, some believe that while her sexuality was empowering, her new detective look demonstrates her strength and intelligence, and it’s nice that Disney has shifted the focus from the character’s looks to her brains. Arguably though, Disney making her the “newest private eye in Mickey’s Toon Town” doesn’t mean that she needs an outfit change — she can dress however she likes and still be smart, right?

Disney blindly stumbling into the objectification vs. sex positivity debate by saying Jessica Rabbit needs to have a masculine job and wear masculine clothes in order to be empowered. https://t.co/4BaQTC9ZmWSeptember 15, 2021