Are these stunning PS5 graphics the best video game visuals ever? A photo of the PS5, Ride 4 game cover. 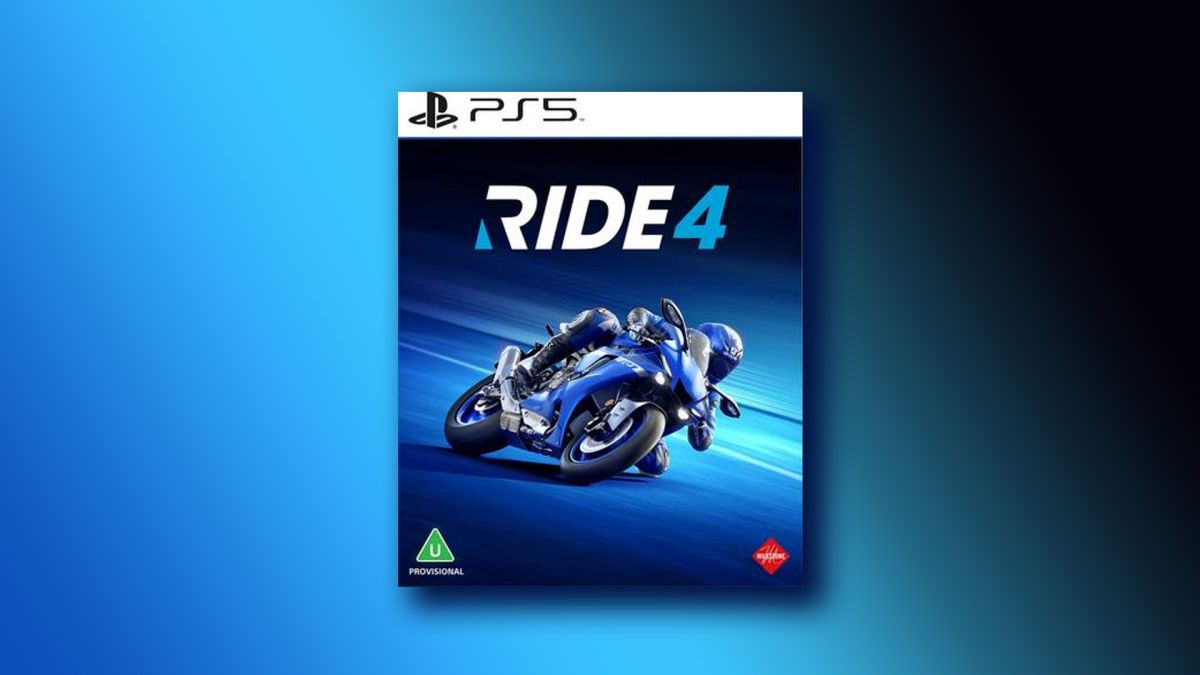 Ah, the PlayStation 5 – the console that nobody can get their hands on. The newest model in the PlayStation series boasts incredible graphics, and after watching this game clip, we’re more blown away than ever.

A YouTuber has shared footage from the PS5 game, Ride 4, that looks incredibly realistic. The footage features gameplay of a motorbike race in the rain, and we are completely mesmerised by it, and can hardly tell if it’s real or not. If you still haven’t got your hands on a PlayStation 5 yet, check out our PS5 news and prices article to make sure you don’t miss out.

Ride 4 was released back in 2020, so it’s hard to believe that we are only just discovering the game’s graphics (it might have something to do with the PS5 stocking issues, ahem, Sony). The game is based on motorbike racing and features a number of different tracks, races and motorcycles that you can play with.

We’ve spent a good while watching this gameplay footage by YouTuber Joy of Gaming, trying to decide how it looks so good. While the motorbike itself we can distinguish as a game, the landscape and the rain is probably what’s making it so realistic. Not to mention the bobbing of the camera that make it look as though you’re looking at GoPro footage (this is a detail added by the game when you record a in-game clip, but it still looks amazing).

The YouTube video has racked up over a whopping 2M views, and users headed to the comments to praise the game’s graphics. One user commented, “visually it looks almost perfect, the only thing that gives it away is that the rider would have crashed at least 4 times by the 2 minute mark,” and another said, “looks awesome, amazing environments but cant get over the fact that the hands aren’t that convincing,” which we totally agree with.

One commenter even suggested watching the gameplay in 144p, (you can do this by adjusting the video settings on YouTube) and it blew our minds even more, as it made the game look as though it was a low-quality dash cam video – ironically, making it look even more realistic. Here’s what Reddit had to say about the clip.

We are utterly in awe of these graphics, and can’t wait to see some of our gaming favourites get a life-like makeover (can you imagine a hyper-realistic Mario Kart?) If you can’t get your hands on a PlayStation because Sony’s stocking issues, then why not check out our deals on the Nintendo Switch?

Get Christmas wrapped with a design mag subscription that keeps on giving!

Massive AirPods deals: Get over $50/£50 off Apple’s AirPods or AirPods Pro