“The Riders” by Fintan Magee in Sydney, Australia

“The Riders” was painted on the Alexandria Hotel in the shadow of the Waterloo Public housing estate. In 2015, the LNP government in NSW marked the building for re-development, leaving many low-income families worried they will be pushed out of the area. 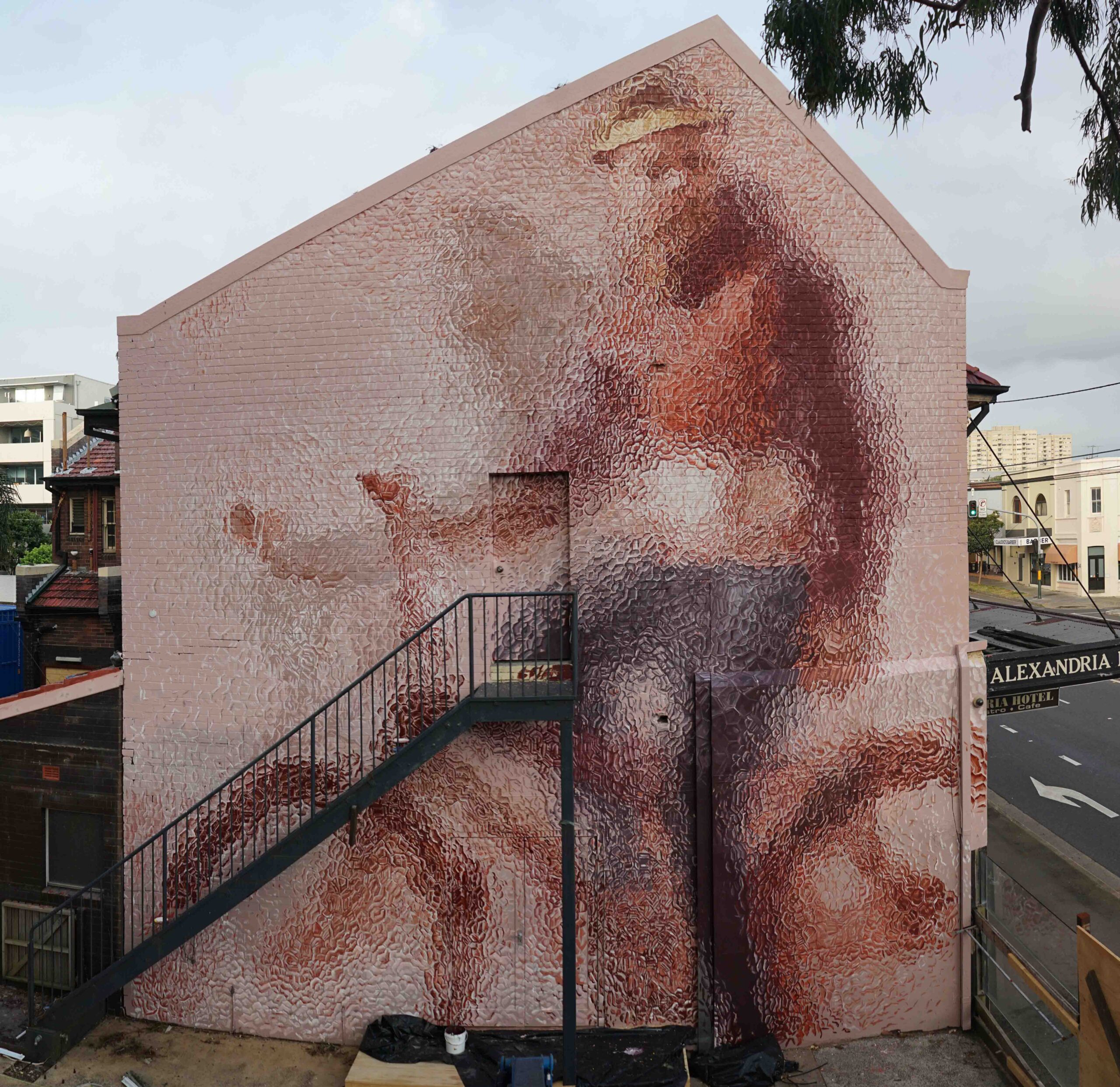 Painted in a bevelled glass technique, the riders appear broken up out of focus and distant. The work depicts the youth as transient, asking where displaced public housing residents will go as more public land is sold off within the city.

The mural highlights the ongoing issue of gentrification in Sydney and how the cities working young are ignored by housing policy and pushed further into the suburbs, creating a disconnect between its most productive residents and economic opportunity. Fintan Magee is a Sydney based social realist painter, specializing in large-scale murals. His earlier large-scale paintings often inhabited the isolated, abandoned and broken corners of the city, and today are found all over the world including in London, Vienna, Los Angeles, Miami, Atlanta, Buenos Aires, Copenhagen, Moscow, Rome, Jordan, and Dublin among others.

Magee’s practice is informed by a profound interest in political murals, inspired by exposure at a young age to those of his Father’s native Northern Ireland. This is reflected in the socialist nature of his public artworks, which combine journalistic elements with public art. Magee’s work is driven by his recognition of the power of murals to communicate political and social viewpoints and thus divide or unite communities. 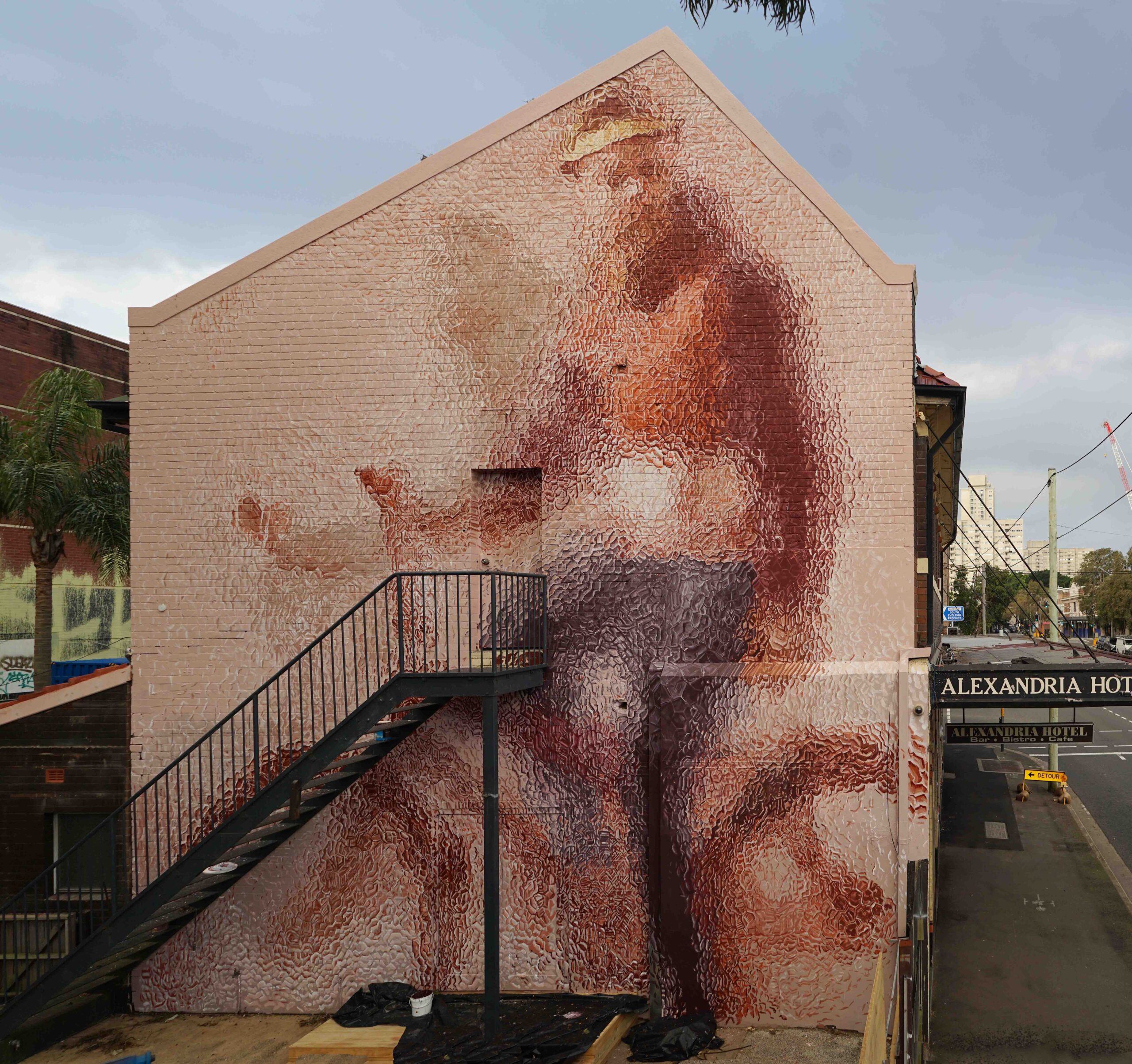 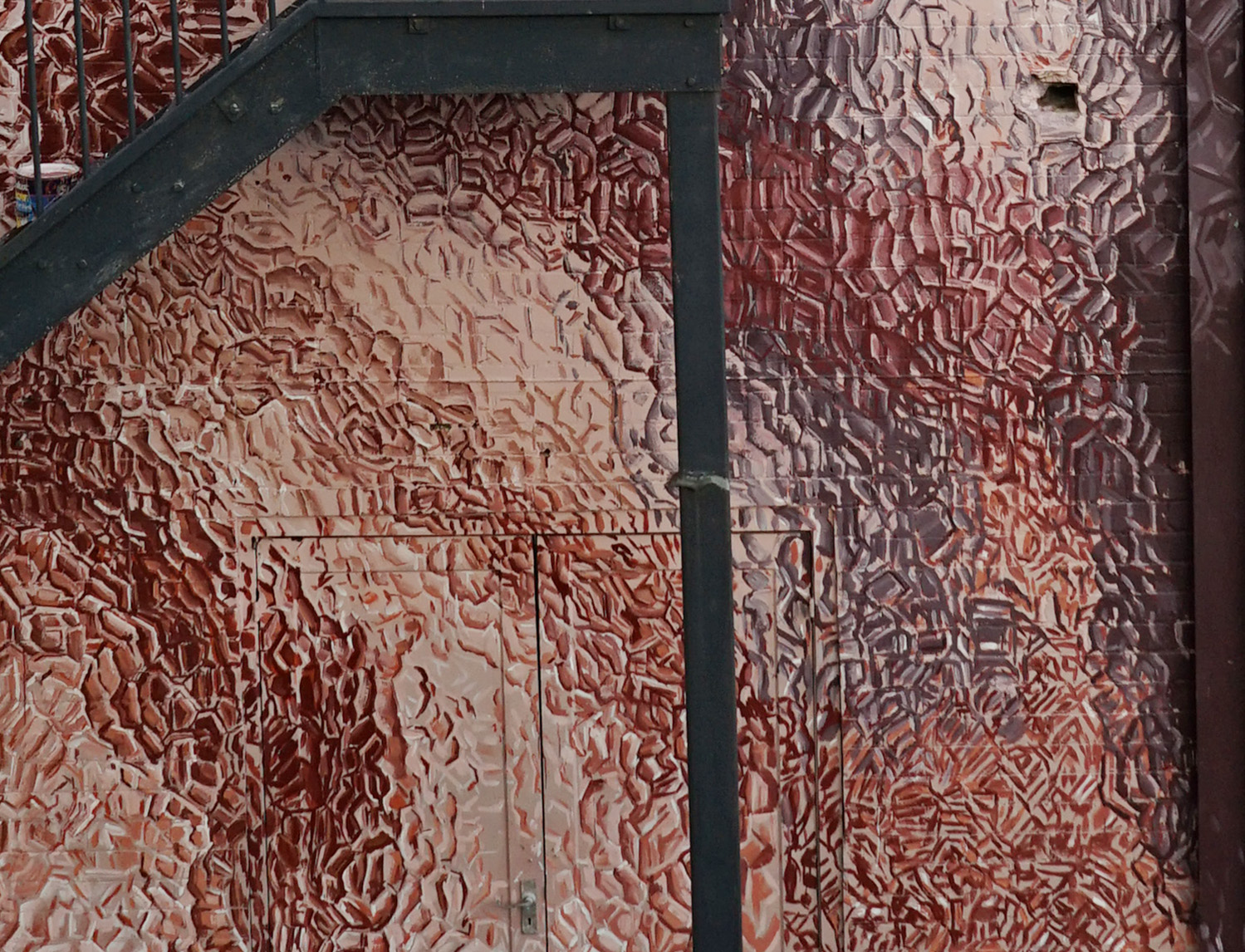 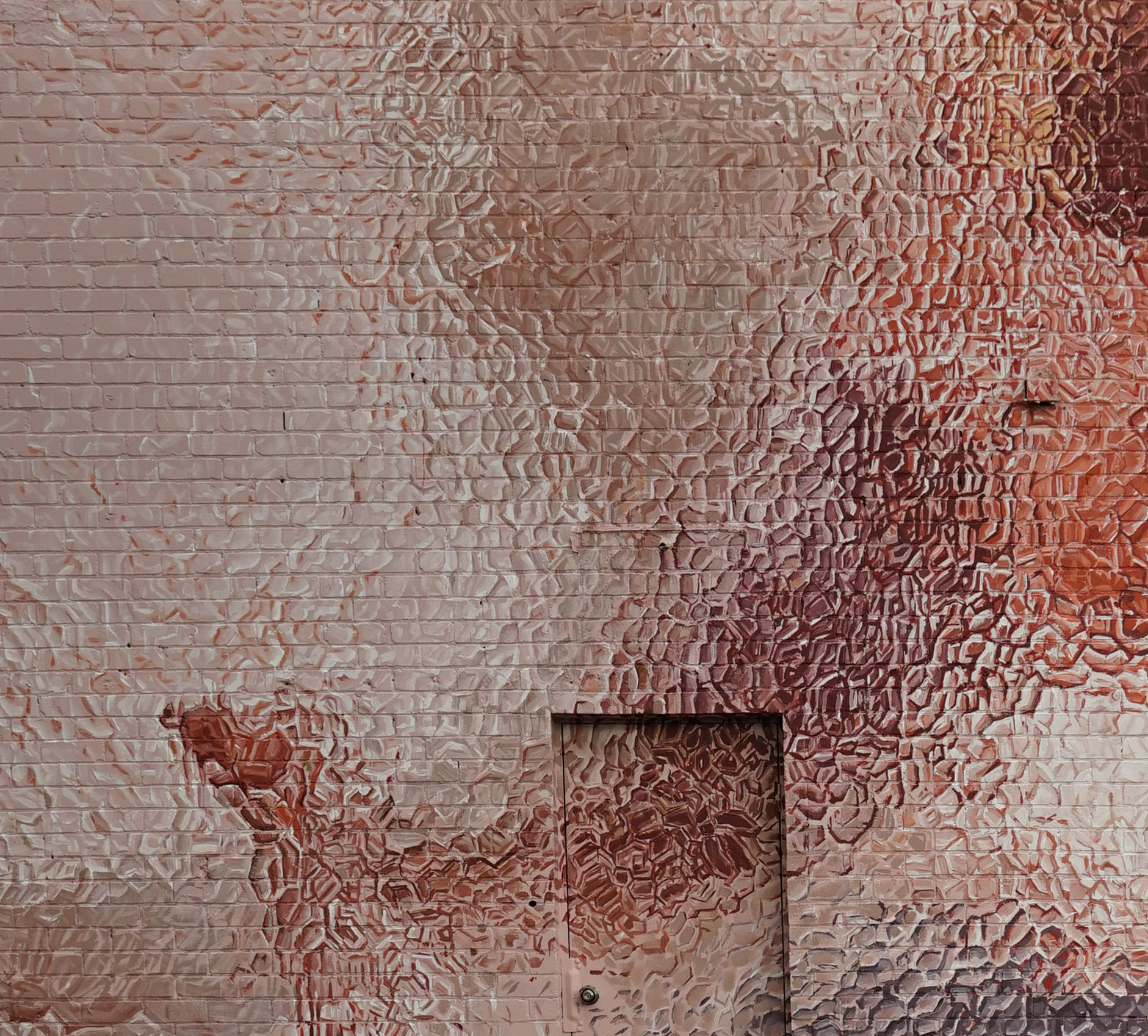 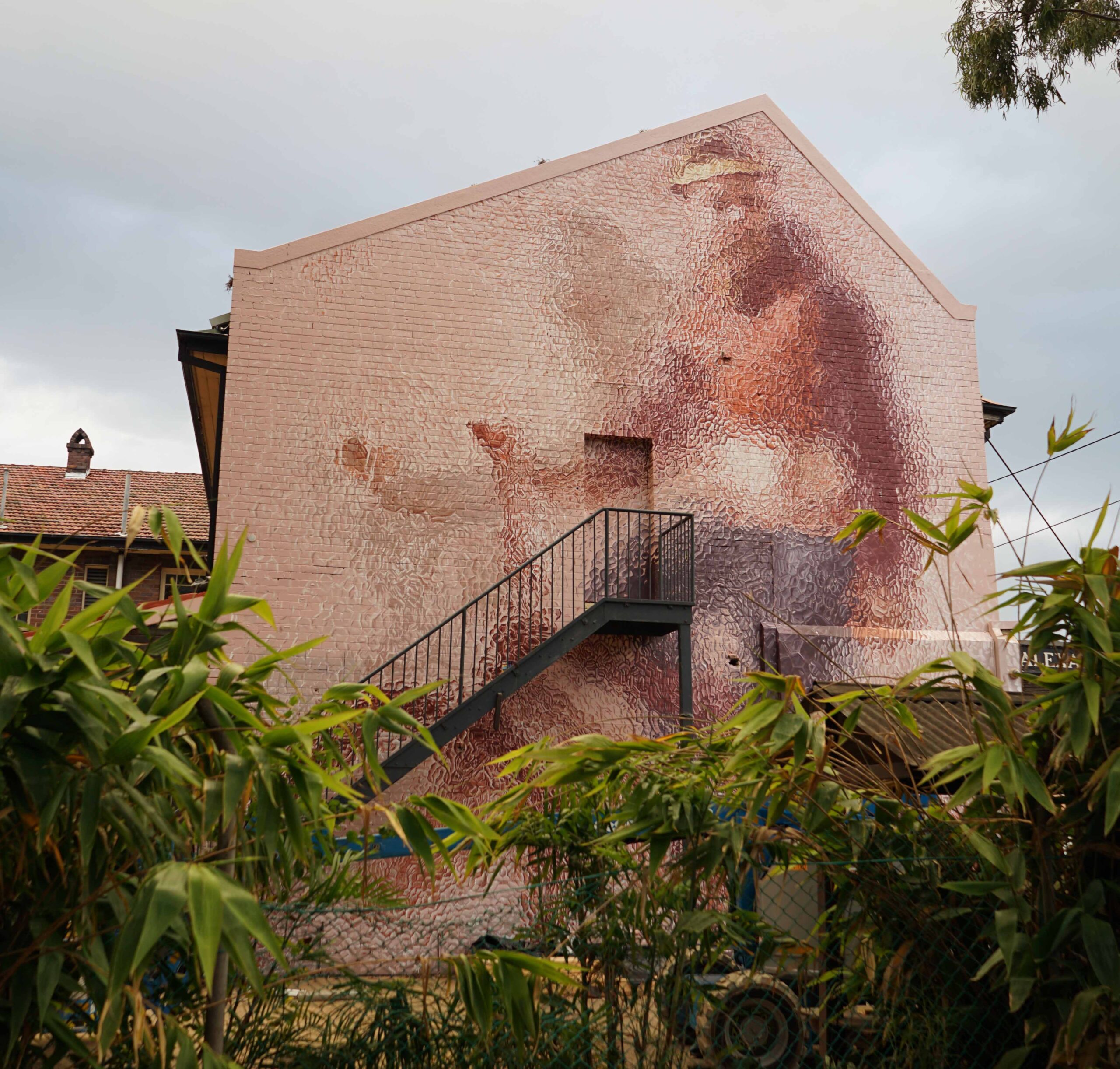