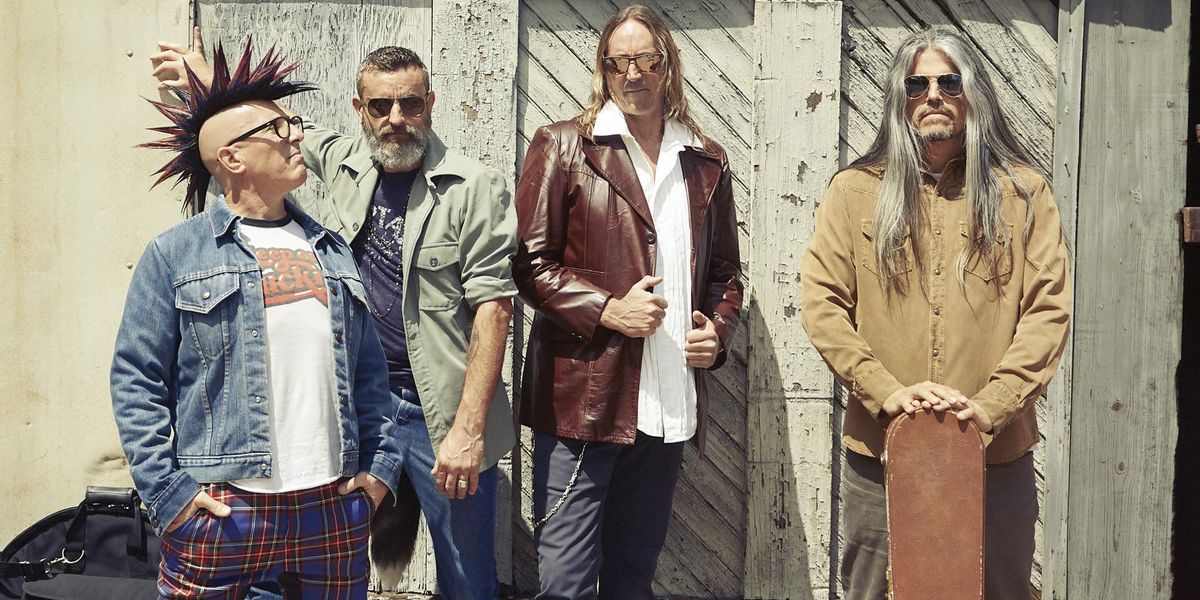 TOOL have announced a mammoth 2022 tour, with the Los Angeles-based band spending 3 months traversing the U.S. followed by a month of European dates.

TOOL elected to kick off the highly-anticipated trek in Eugene, Ore. as a nod to the abrupt halt to their 2020 Fear Inoculum tour. Slated to play the Matthew Knight Arena on March 12, 2020, the show, along with the band’s remaining tour dates, was canceled as nationwide lockdowns began to take effect that evening.

“It is with great pleasure I get to announce our return to the road,” said Danny Carey. “These past 18 months have been trying to say the least but from great trials come great lessons and great rewards. We are genuinely looking forward to sharing them with you.”

May 13 Antwerp, BE Sportpaleis