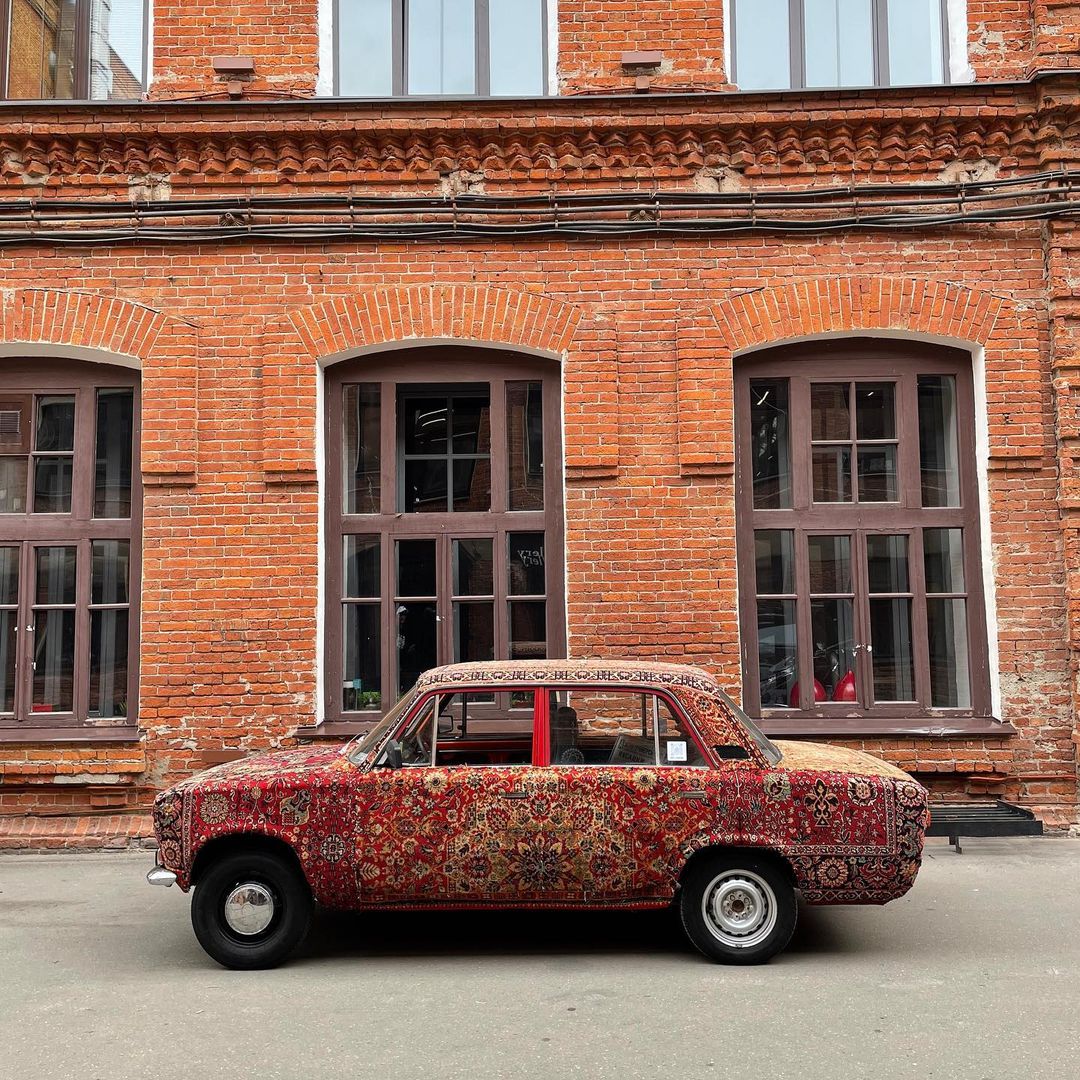 There are many Soviet-era remnants scattered all over the Russian Federation, but few as blatant as this old Zighuli car covered in Persian-style rugs that recently went viral on social media. 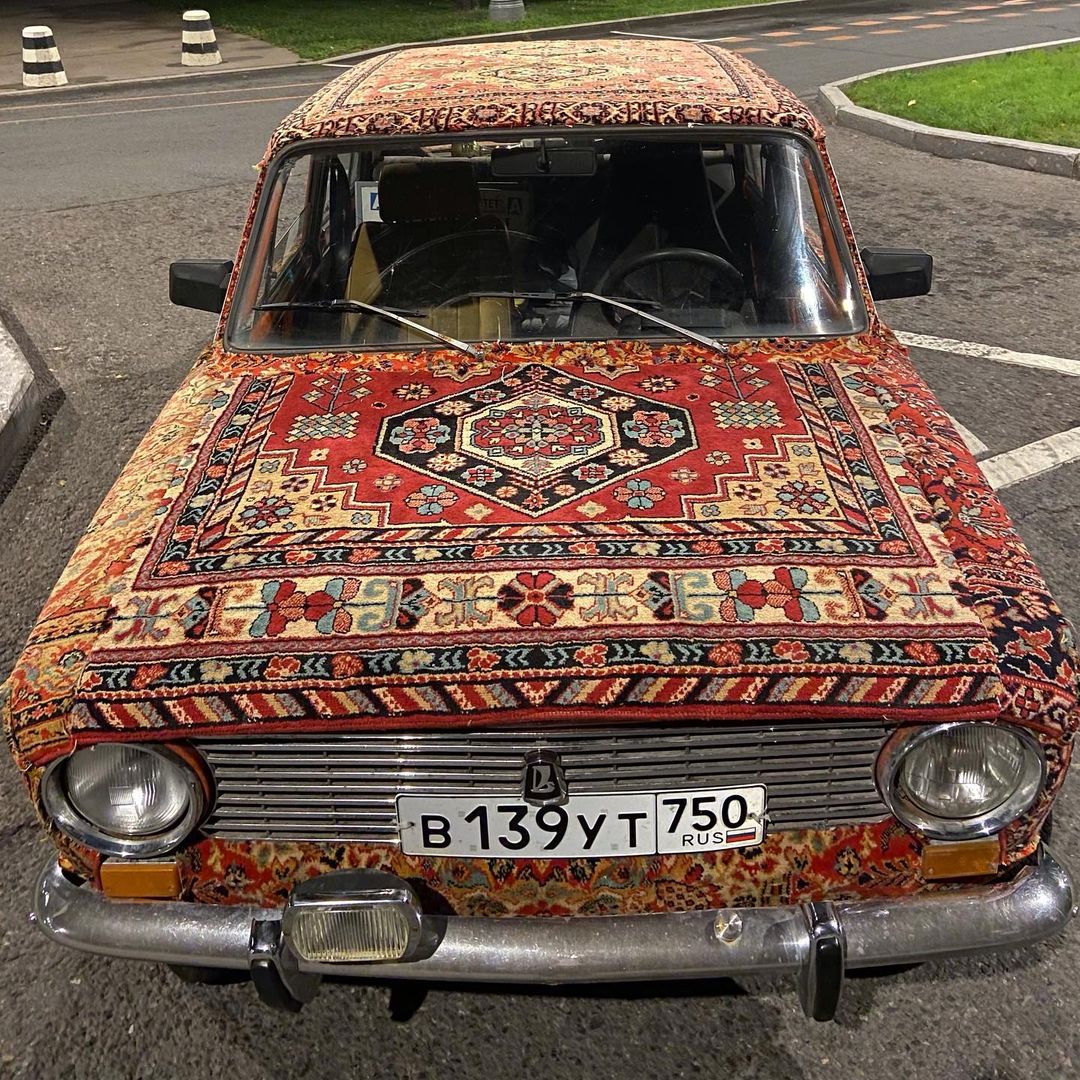 The Zhiguli VAZ was a popular car model produced in Soviet Russia and exported all over the world. Outside of the Soviet Union, it was sold under the LADA brand, so it might look familiar even if you’re not from Russia. It was always considered a reliable vehicle that could take some punishment and still run, but overall it was one of the many symbols associated with the Soviet Union. Still, no model was ever as Soviet-ized as “Carpets”, a unique VAZ 27011 that captures viewers’ imagination with its unusual exterior – a layer of old Persian-style rugs that were once all the rage in communist countries. 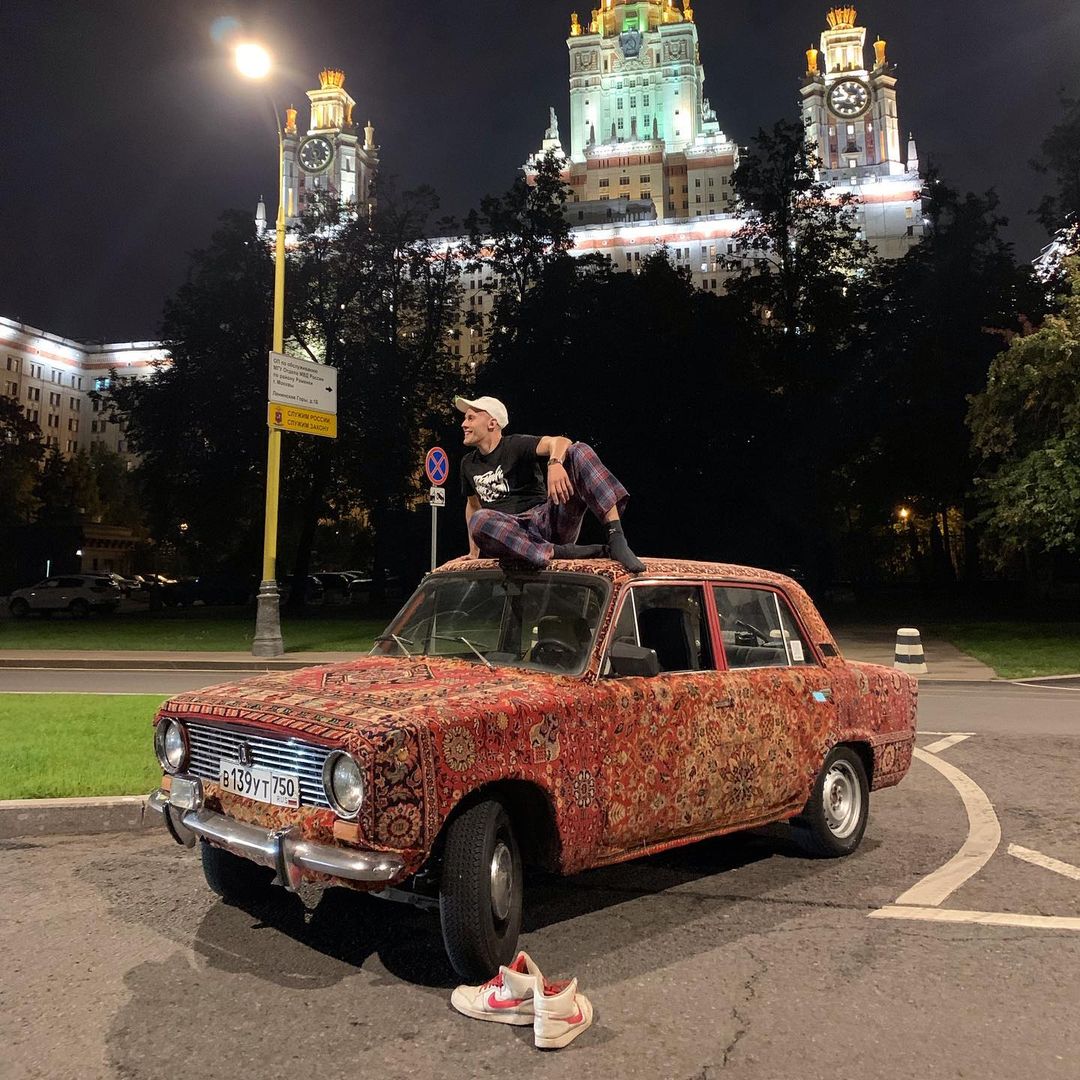 “Carpets” is the creation of Georgy Makarov, an automobile enthusiast and student at the Moscow Automobile and Highway State Technical University, who wanted a car that was cheap but that could also stand out. He inherited the love for old Russian cars from his father, who has been involved in vehicle restoration for 30 years and is one of Russia’s vintage car experts. 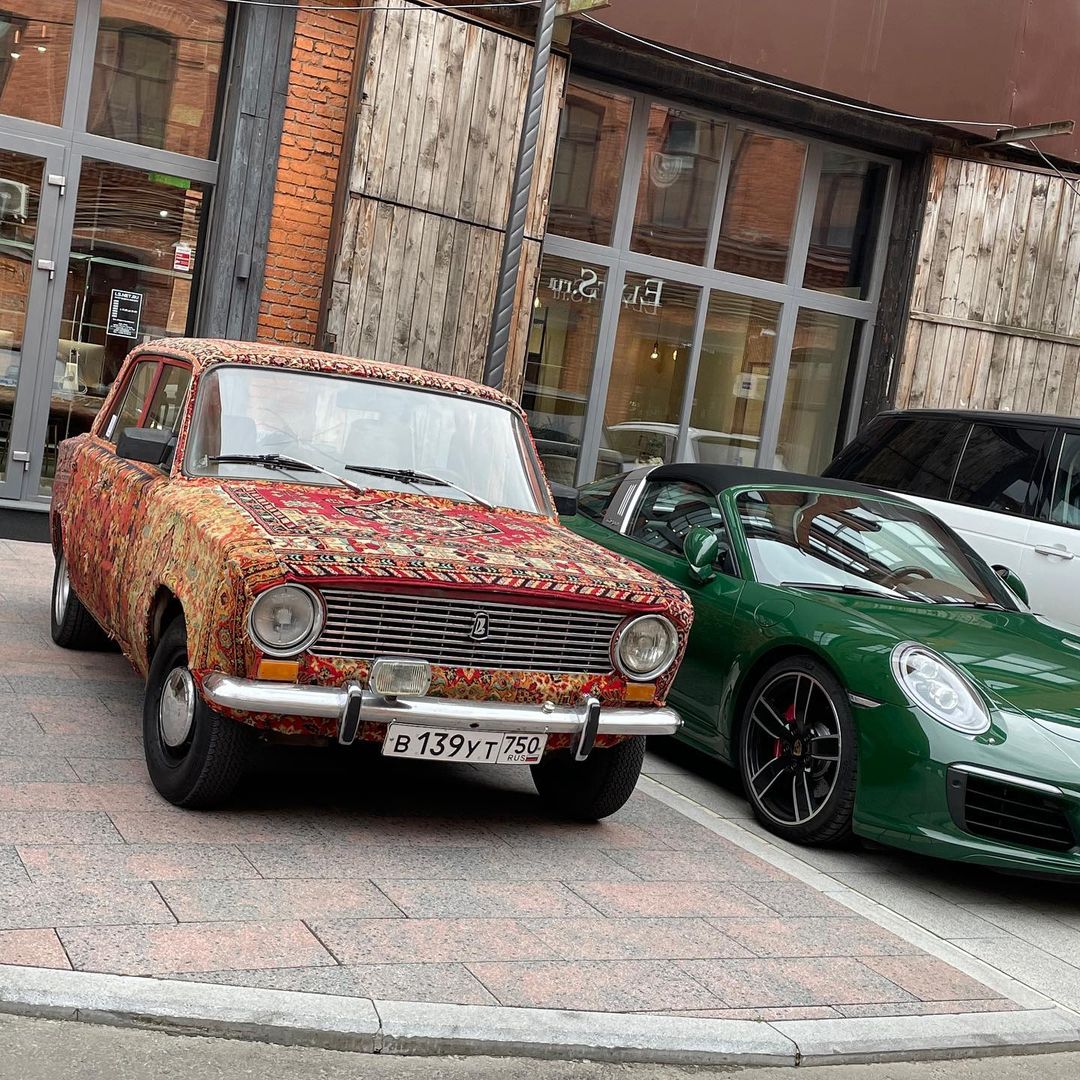 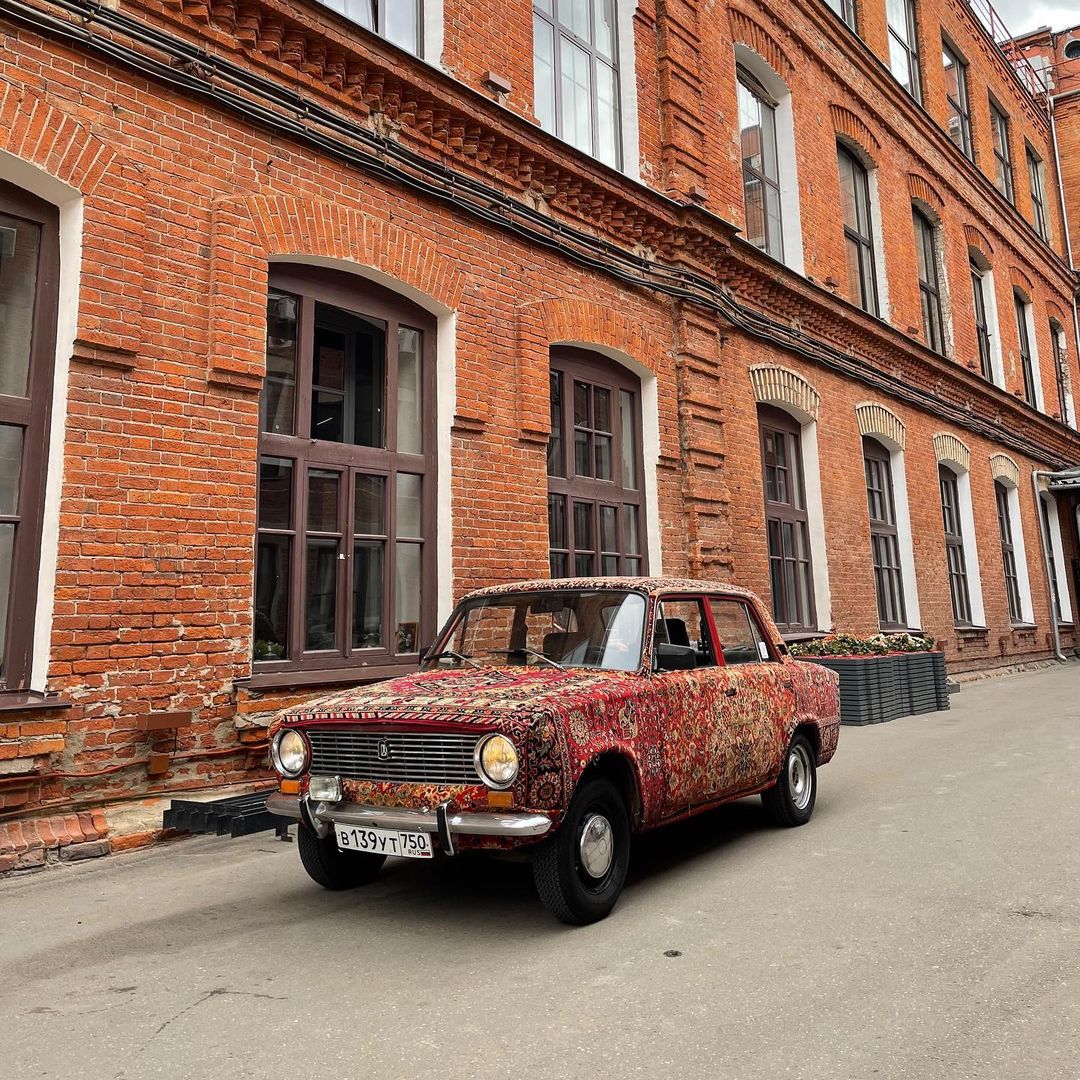 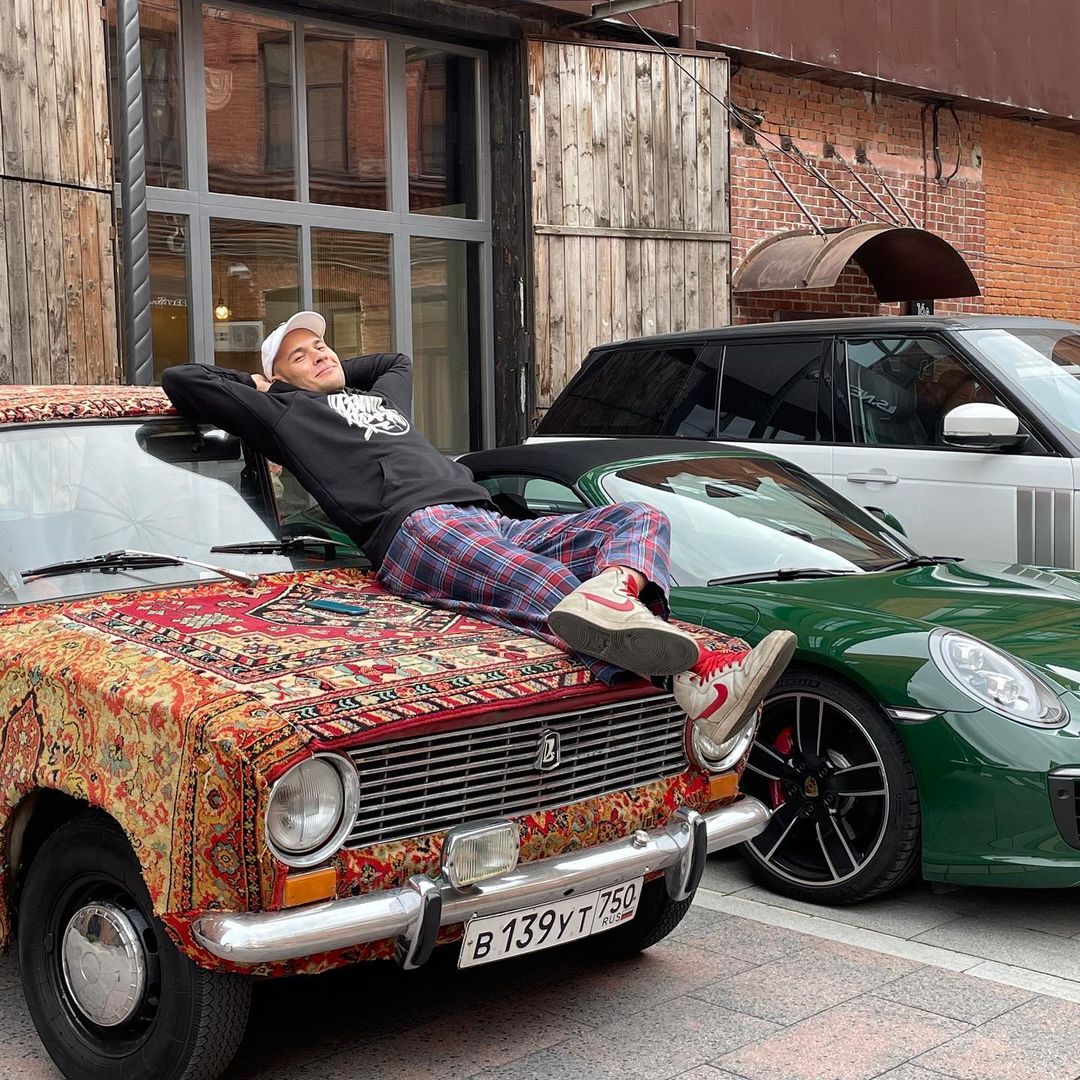 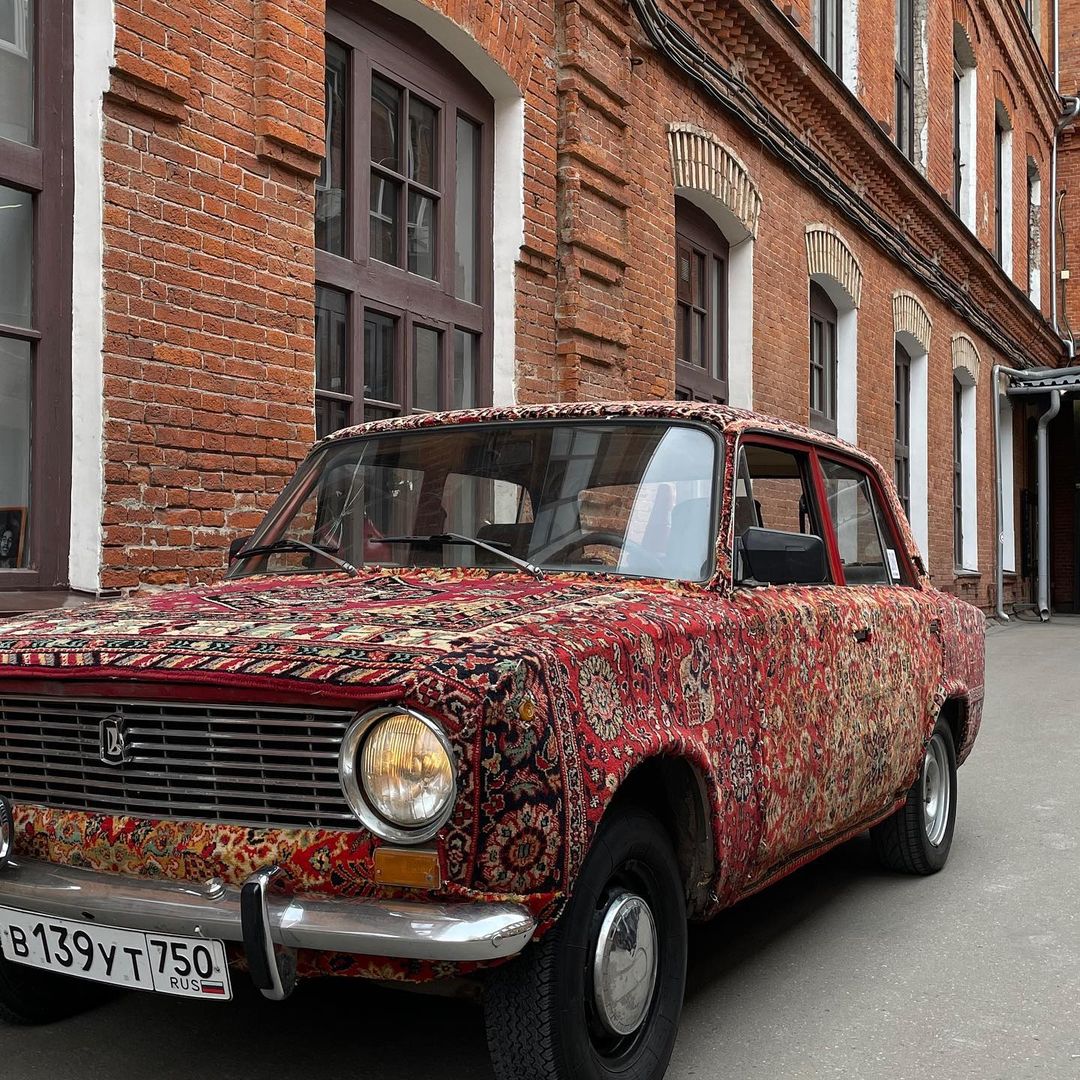 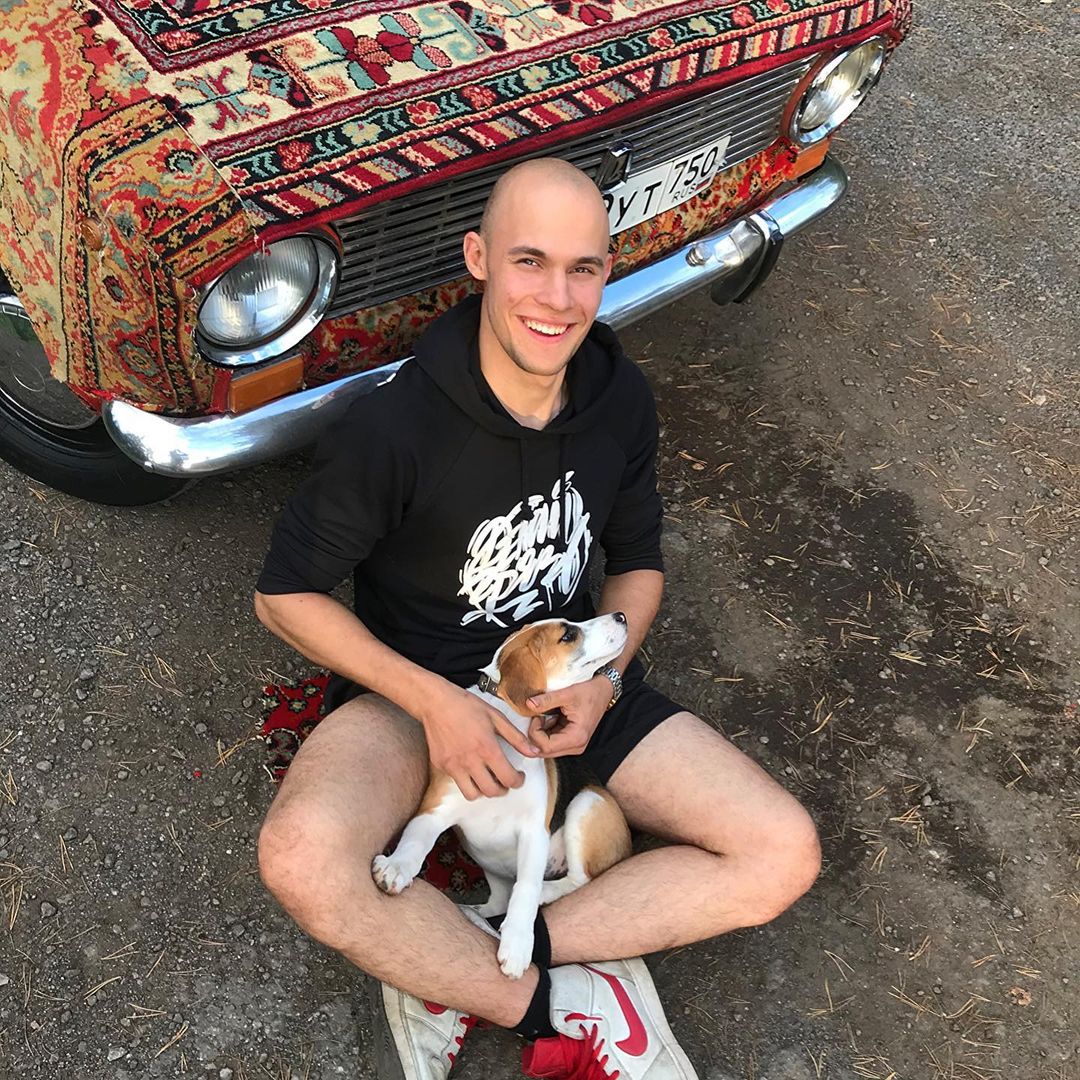