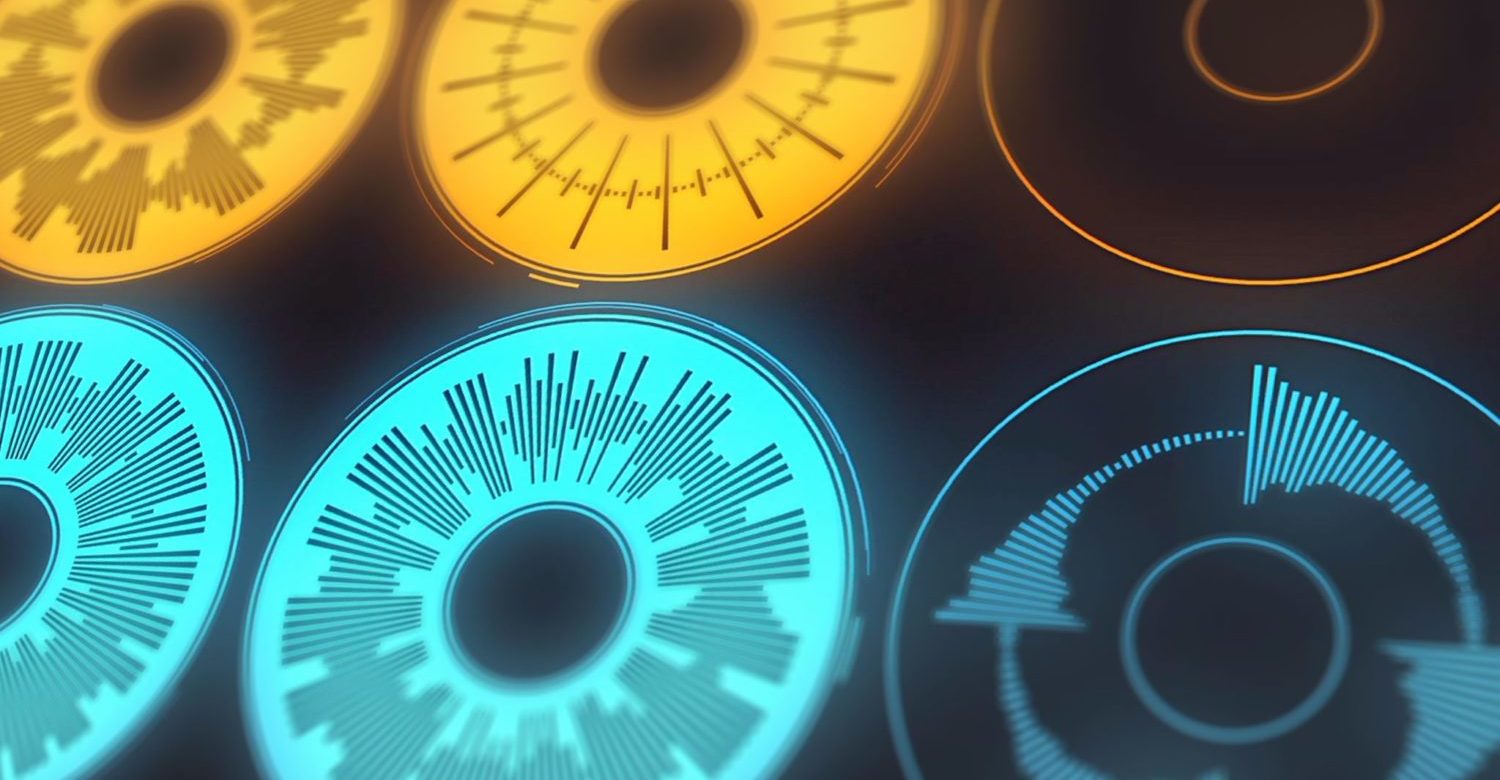 That may sound like hyperbole, but Tyson is the developer of Audiobus, arguably the most important iPad music app ever released. Audiobus brought live, app-to-app audio streaming to iOS, letting users create custom, professional music making rigs entirely on their iPad.

Loopy Pro has been in development for 7 years. Originally named Loopy Masterpiece, it was conceived as an app that would ‘change the platform’ of iPad music making.

iPads have come a long way since Loopy Masterpiece was announced, and Loopy Pro looks like it will exploit the desktop-level processing power of modern iPads in an iPad-native way.

It also offers grid-based clip launching and an arrangement view that take inspiration from the classic Ableton Live workfow.

Official details on Loopy Pro are still to be announced. In the meantime, check out the sneak preview and share your thoughts on Loopy Pro in the comments!