The ASM Hydrasynth & Why Polyphonic Aftertouch Is Important 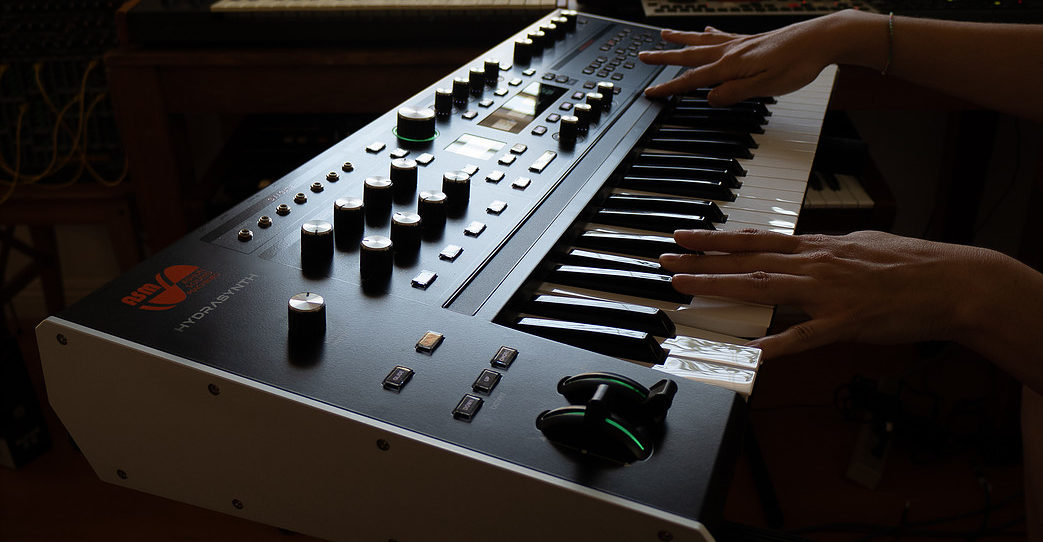 In his latest video, composer & synthesist Tim Shoebridge shares his thoughts on the ASM Hydrasynth, focusing on polyphonic aftertouch.

Polyphonic aftertouch – and more broadly, the idea of per-note expressive control – is something that’s foreign to most keyboard players, because most traditional keyboard and synths only respond to initial velocity. If that’s what you’re used to, it’s hard to understand the importance of expressive keyboards.

On most synths, you press a key and the note can either die out, like on a piano, or sustain, like on an organ. And that’s it. And that’s a big part of why saxophones and strings and brass sounds have always sounded so static on synths. The keyboards of synths for the last 40 years have by and large not captured continuous per-note expression.

And he also touches on the fact that the level of per-note expressive control offered by the Hydrasynth can be a challenge to keyboard players, especially experience pianists. It’s something new, for most players, and takes some practice to get used to.

Check out the video and share your thoughts on the Hydrasynth – or more broadly, the importance of per-note expressive control – in the comments!