These Nintendo Switch deals are the lowest in October 2021 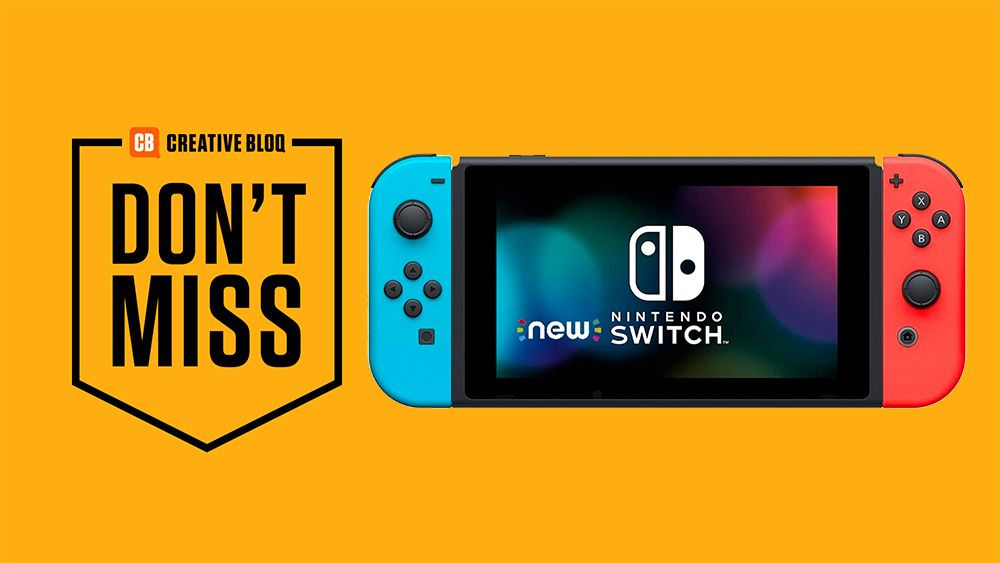 Looking for the best Nintendo Switch deals? Released back in 2017, Nintendo’s handheld console has been a huge hit and its popularity shows no sign of slowing down. Given its success, Nintendo Switch discounts are usually modest and tend to go fast. However, with Black Friday 2021 approaching it’s a good time to be looking for Nintendo Switch deals, particularly Nintendo Switch bundle deals, which combine either the Switch or Switch Lite with some of their most popular games and accessories for great savings.

Black Friday is one of the best times in the year to find great Nintendo Switch deals. This year’s event takes place on Friday 26 November, but retailers have been routinely starting their sales earlier in recent years, and we can expect to see Nintendo Switch Black Friday deals throughout November.

$299 at Best Buy
This is actually the list price, but it’s so good we doubt this special edition Switch will be in stock for too long. It includes a decorated Switch console with Fortnite pre-installed, yellow and blue Joy-Cons, 2,000 V-Bucks, and a download code for The Wildcat Bundle.

£298.99 at Amazon
Save £30.99: If you’re after a Switch, you’re surely going to want some Mario, and Mario Kart 8 Deluxe is a joy on the handheld console. Amazon has 9 per cent off this bundle right now.

£276.99 at Amazon
Save £20.99: Switch Online lets you play against others all over the world on supporting games, including Mario Kart 8 Deluxe and Splatoon 2. This Switch bundle deal comes with a download code for 12 months’ access.

The Nintendo Switch Lite was released in 2019, a couple of years after the Switch, as a more affordable pocket-sized console. Designed specifically for handheld play, it’s proved to be just as popular as its slightly larger sibling, especially with younger gamers. And the great news is you can get it for around $100 / £80 less than the original console.

The Switch Lite is available in a variety of colours – choose from turquoise, grey, coral or yellow, and look out for the occasional special design edition cropping up. It’s worth noting if you want to play games on the TV, the original Nintendo Switch is the one to go for as the Lite only allows handheld play.

See below for the best Nintendo Switch deals available now.

289.99 at Adorama
Discounted Switch consoles in the US are super-rare, but you can get attractively priced bundles. This comes with Animal Crossing New Horizons and a 128GB SDXC cards.

Nintendo Switch games are fairly pricey, so if you want to build up a good library without breaking the bank, you’ll want to keep an eye on this section. Below are the best reductions on popular Switch games at the moment, but be quick, discounts don’t last long.

£52.78 at Amazon
Save $7.01: Enjoy two Mario adventures alone or with friends. Dash through colourful courses with the Nintendo Switch version of Super Mario 3D World, with faster character speeds and multiplayer options.

£39.99 at Amazon
Save £10: Enjoy the definitive version of Mario Kart 8 alone or with friends, anytime, anywhere on the Nintendo Switch. Save 20 per cent now.

£47.99 at Amazon
Save £12: Amazon also has 20 per cent off The Legend of Zelda: Breath of the Wild. Enter a fantastic world of unprecedented size, with more than 100 puzzle-filled shrines.

An extra set of Joy-Con is the solution if you’re Nintendo Switch has captured the attention of the whole family and you want to expand your multi-player options. Available in different colours, a new set offers two extra multiplayer options, so you can rope the whole household in.

You don’t need a Nintendo Switch Pro controller to be able to play your console, so there’s no need to fork out the extra cash if you enjoy the device as it is, but if you spend long periods playing in docked mode, this accessory is definitely a worthwhile buy.