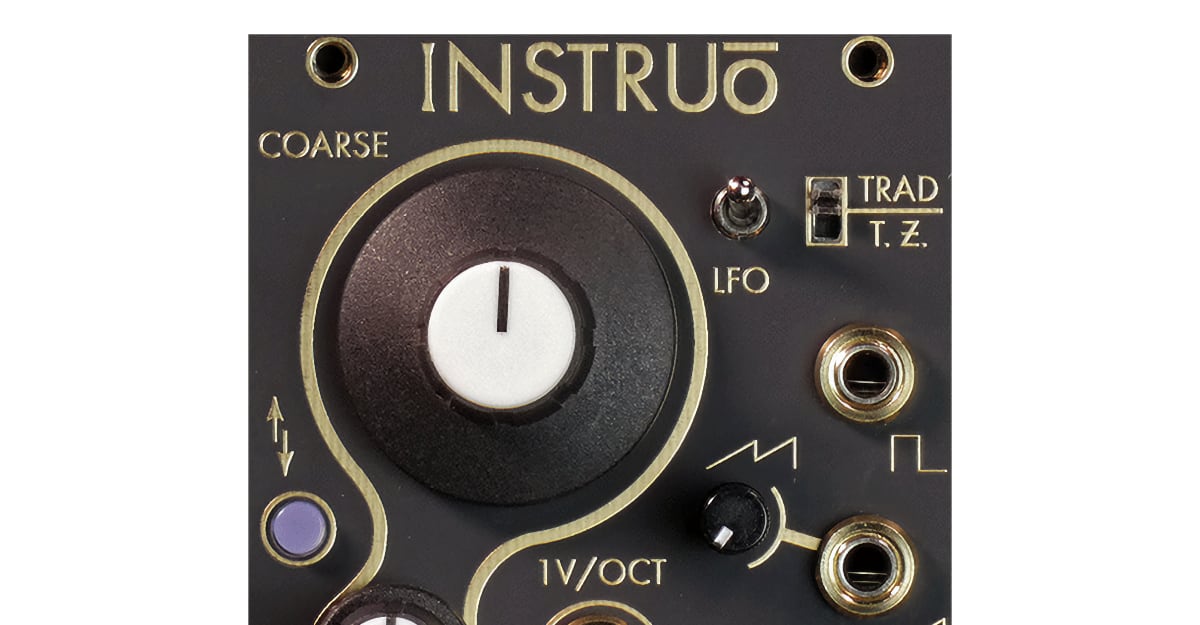 “At its core, the Instru? neóni is a traditional analogue oscillator. What sets it apart from other oscillators in the Instru? product line is it’s Through-Zero FM functionality with AC and DC coupled operation.

Add that to its precision soft sync and directional hard sync modes, nonlinear wavefolding, internal modulation routings, and you end up with the most tonal FM sounds imaginable.

Unlike traditional FM, where an oscillator momentarily stalls as negative voltage pulls its frequency down to 0 Hz, neóni inverts the polarity of its waveforms until positive voltage pulls it back through 0 Hz. This behavior allows for complex waveforms with less non-harmonic sidebands. Less clang, more bang!”