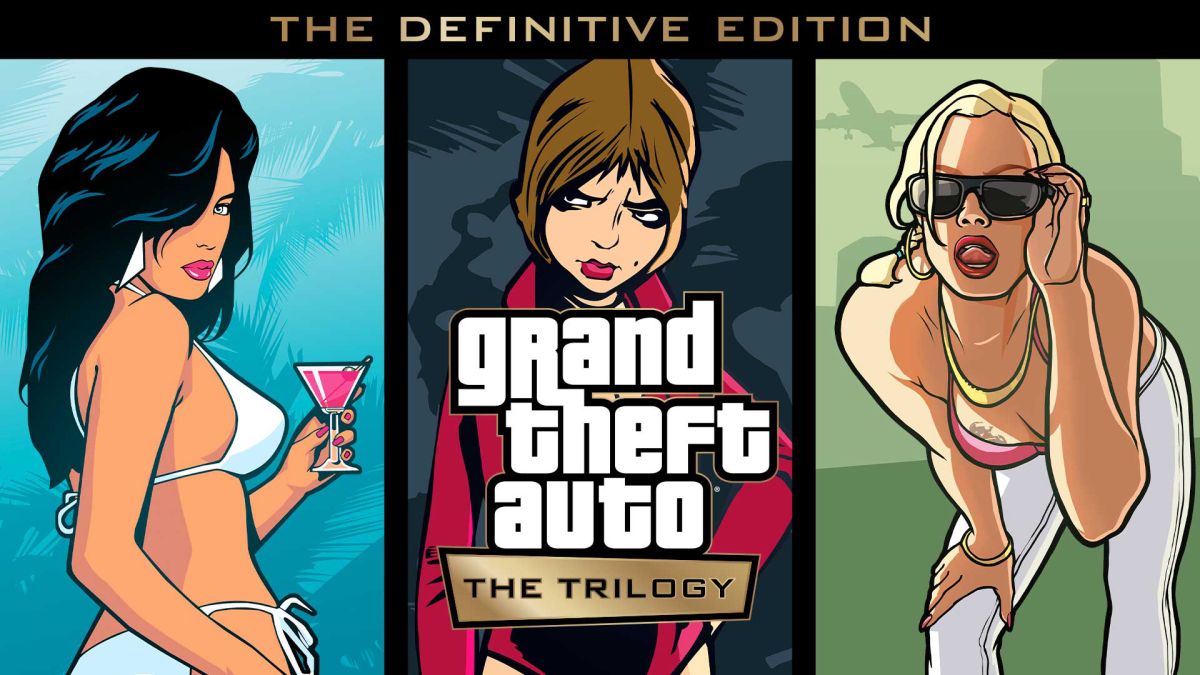 It’s been just over 20 years since the first game in the Grand Theft Auto (or GTA) trilogy came out and during that time, technology has advanced so far, that Rockstar Games thought it was time to remaster the trilogy. But the trailer for the games has left fans feeling deflated.

GTA has become an iconic franchise in the gaming world, and the famous trilogy released throughout the early ’00s has developed a cult following. With so much popularity, Rockstar Games has decided to remaster the trilogy, but the first trailer for the remastered games has left fans feeling disappointed. If you’re hoping to play the remastered games, then make sure you check out our roundup of the best game consoles.

The original game has become a meme on the internet for featuring graphics that now look bad in comparison to today’s tech (some characters didn’t even have fingers). The remastering of the game was set to give its goofy graphics a new modernised look, however, the new look has been compared to the likes of Roblox by the internet.

The new trailer which was posted by Rockstar Games via its YouTube with a video of comparison clips from the original and the remastered versions of the game. The video has already racked up over 7M views and shows the modernised graphics in the new games. The remastered trilogy will also include new modernised controls which are inspired by GTA V, new textures, a rebuilt lighting system and better resolution.

Gamers have responded to the announcement on Twitter, and the feedback has been fairly negative (and at times hilarious). One user tweeted, “It looks like a terrible mobile game ad,” and another user asked, “How does a billion dollar company mess this up so miserably?” However, some complimented the graphics, one user explained that they liked the more “stylised” look of the new games, and another was excited to experience the nostalgia of the remakes.

GTA: The Trilogy is a day one purchase for me. I loved these games as a kid. I also wasn’t expecting these games to look so stylised pic.twitter.com/31TH8AzXlNOctober 22, 2021

While the new look of the game has caused some upset amongst the gaming community with fans expecting the graphics to look a lot more like GTA V, Rockstar Games supposedly wanted to maintain the cartoonish charm of the original trilogy. We think that while the graphics aren’t as modern as those in GTA V (or as realistic as those in Ride 4), they are reminiscent of the original games, which is a nice touch.

The trilogy isn’t set to be released until November, so until then we will have to wait to see if the remaster is as successful as the original games. But in the meantime, why not check out our guide on how to pre-order the PlayStation 5, or our best deals on Xbox consoles.