Zorro. He was found badly wounded by other dogs in the street; his past life is unknown. His tail is half chopped off 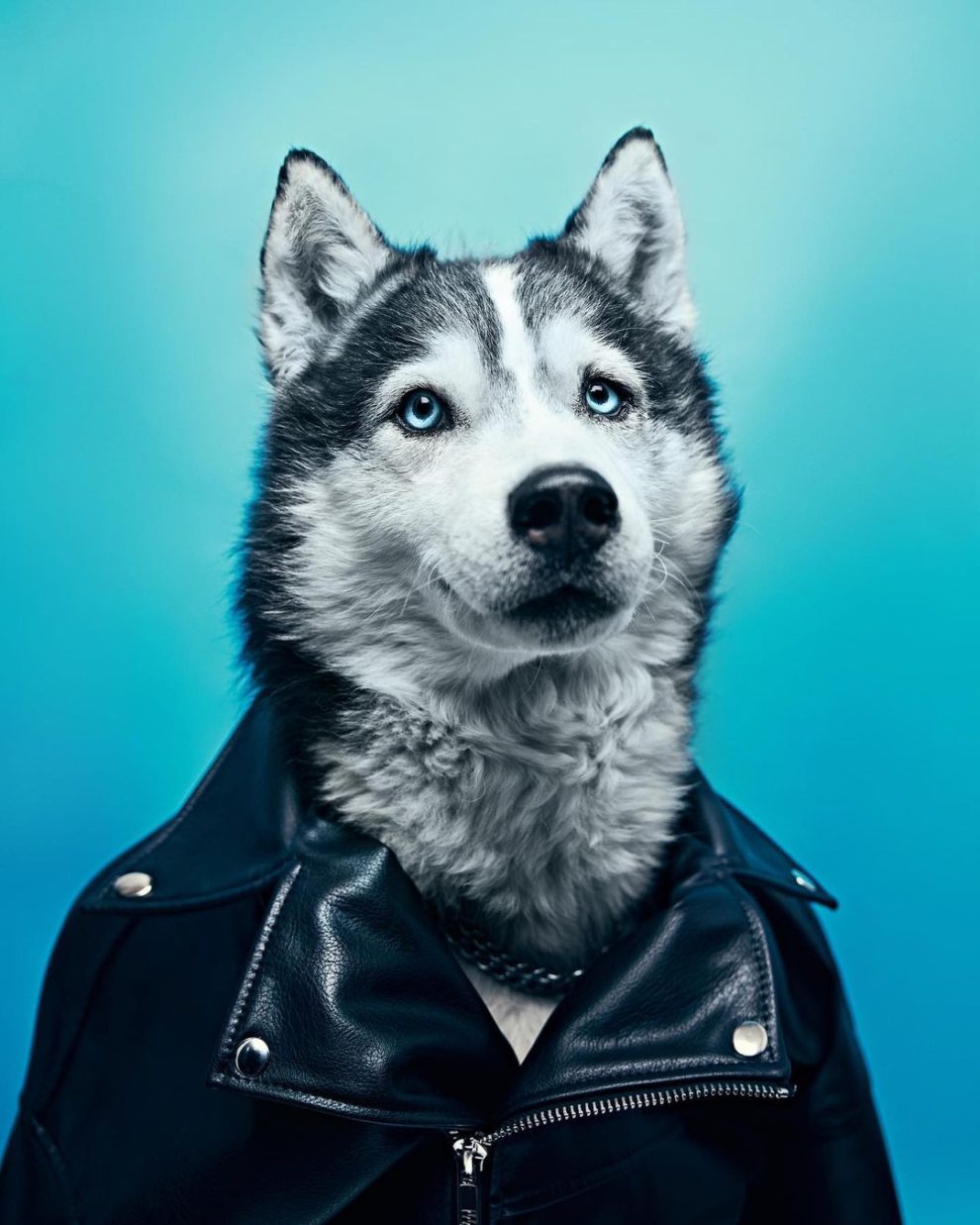 The “Thing of Kindness” social project and the “Happiness in the House” animal shelter (Yekaterinburg, Russia) launched the joint project “My Man Abandoned Me. But I’ll still love him”. Photographers Nikita Zhurnakov and Kirill Laptev filmed dogs wearing clothes that people donated for recycling. This is reported in the instagram of the project “The Thing of Kindness”.

“With this film we want to show people that animals are inhabitants of planet Earth, just like you and me. In real life, they don’t wear jackets and they can’t talk about their feelings, their pain or their love for us, but they definitely feel it with their big warm hearts,” says Denis Lekomtsev, the Creator of the “Thing of Kindness” project.

The idea of the project is to show the characters and features of the pets.

Ligita. She gave birth to puppies at the junkyard, they were already taken from the shelter 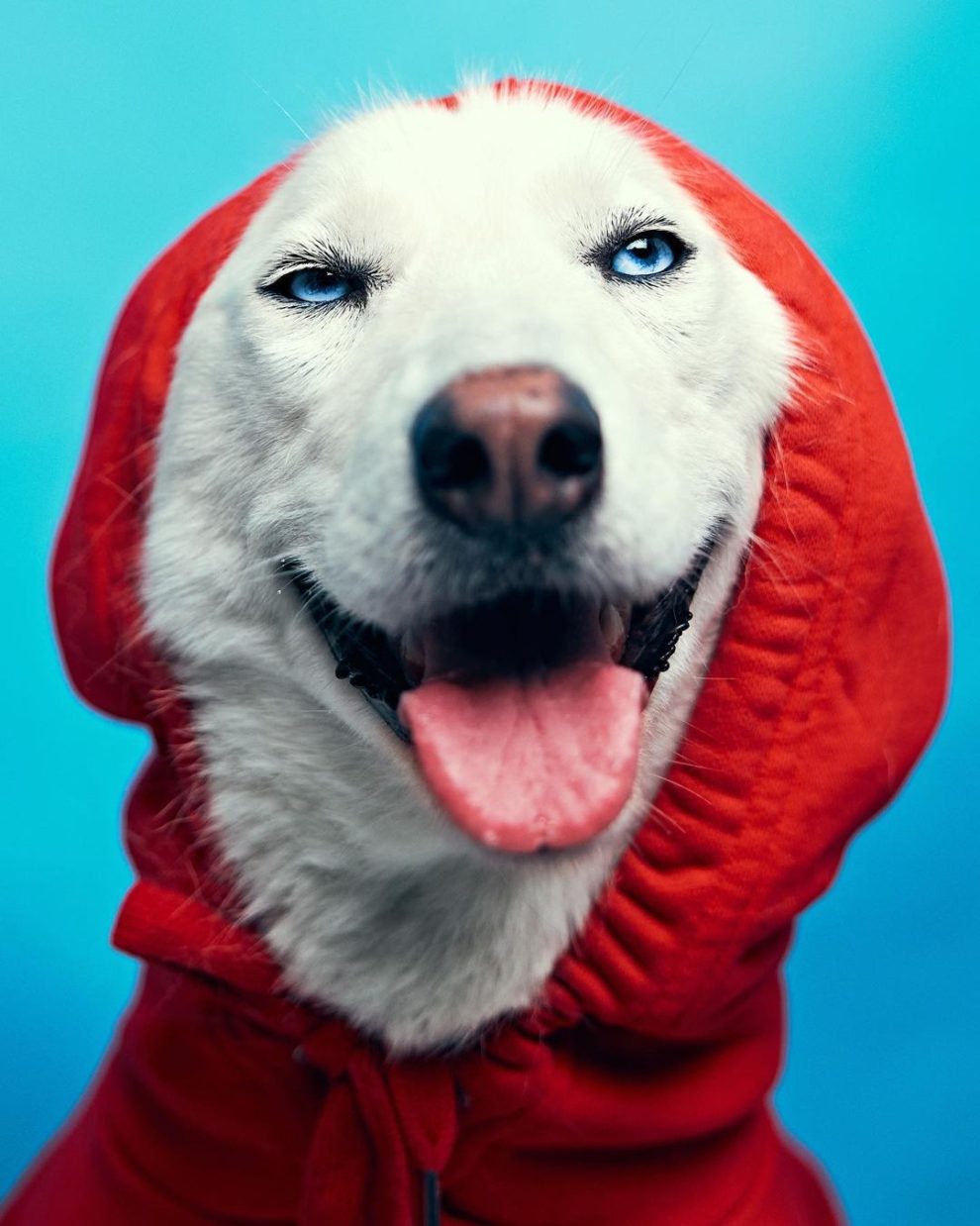 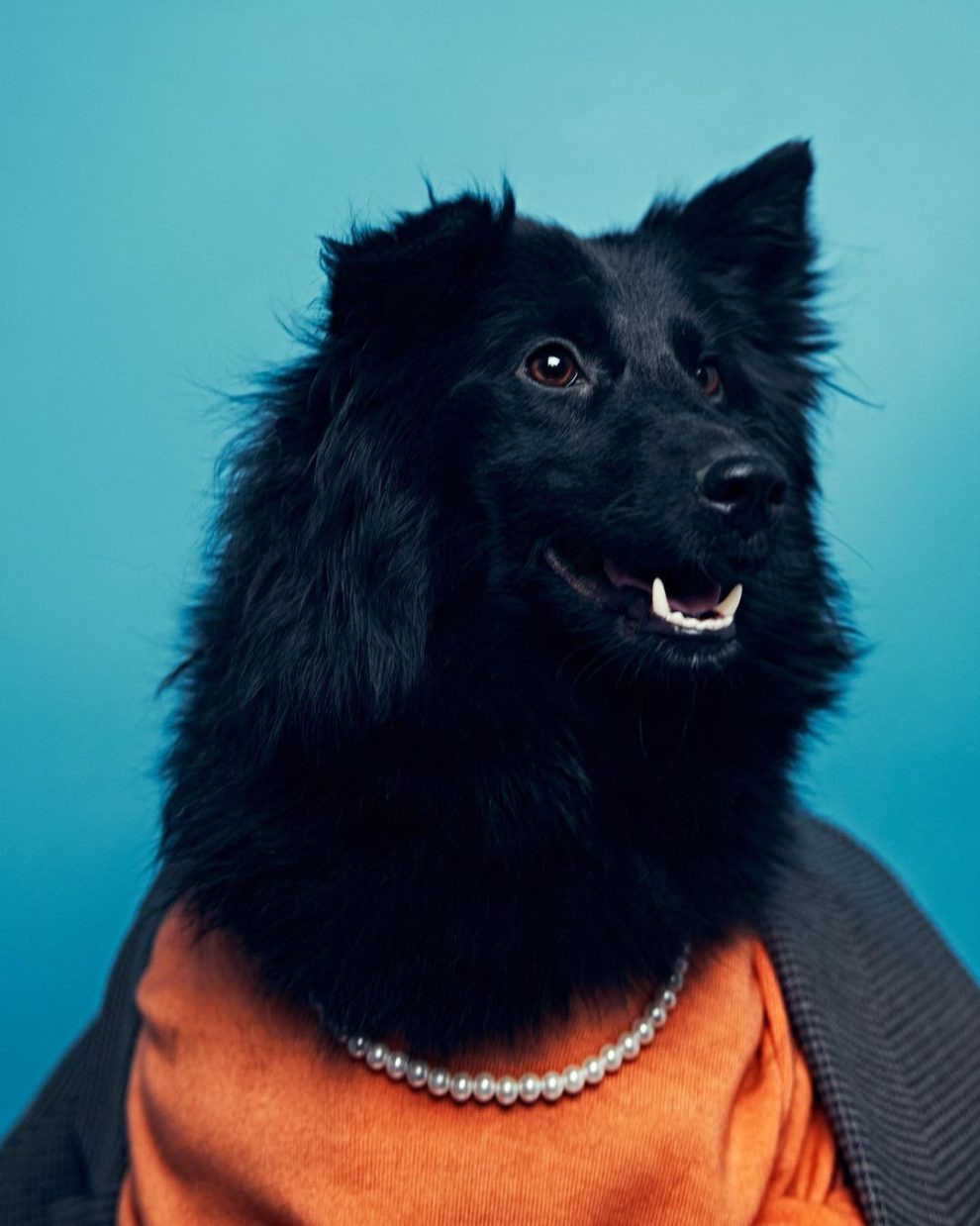 Topotusha. Dumped on the street 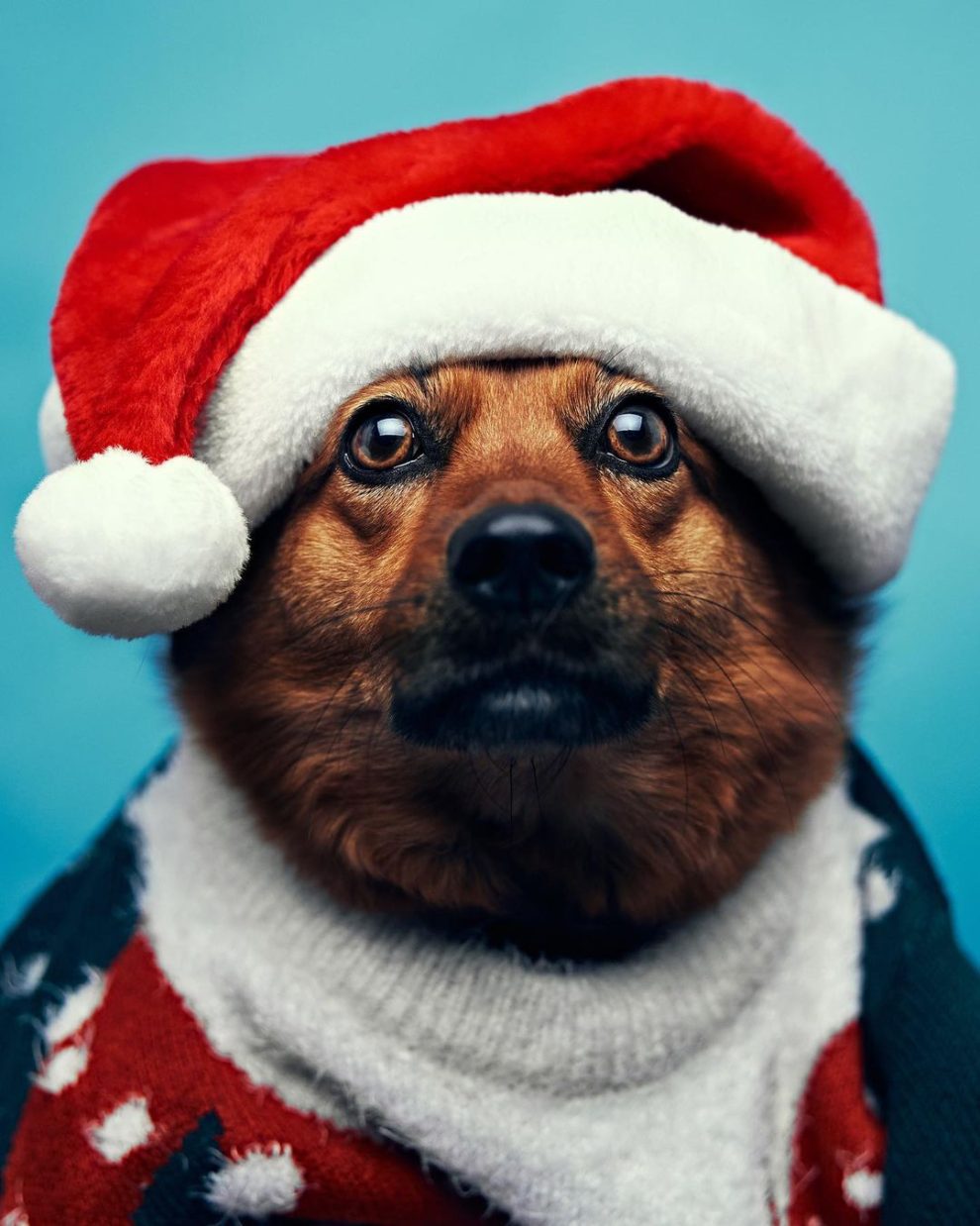 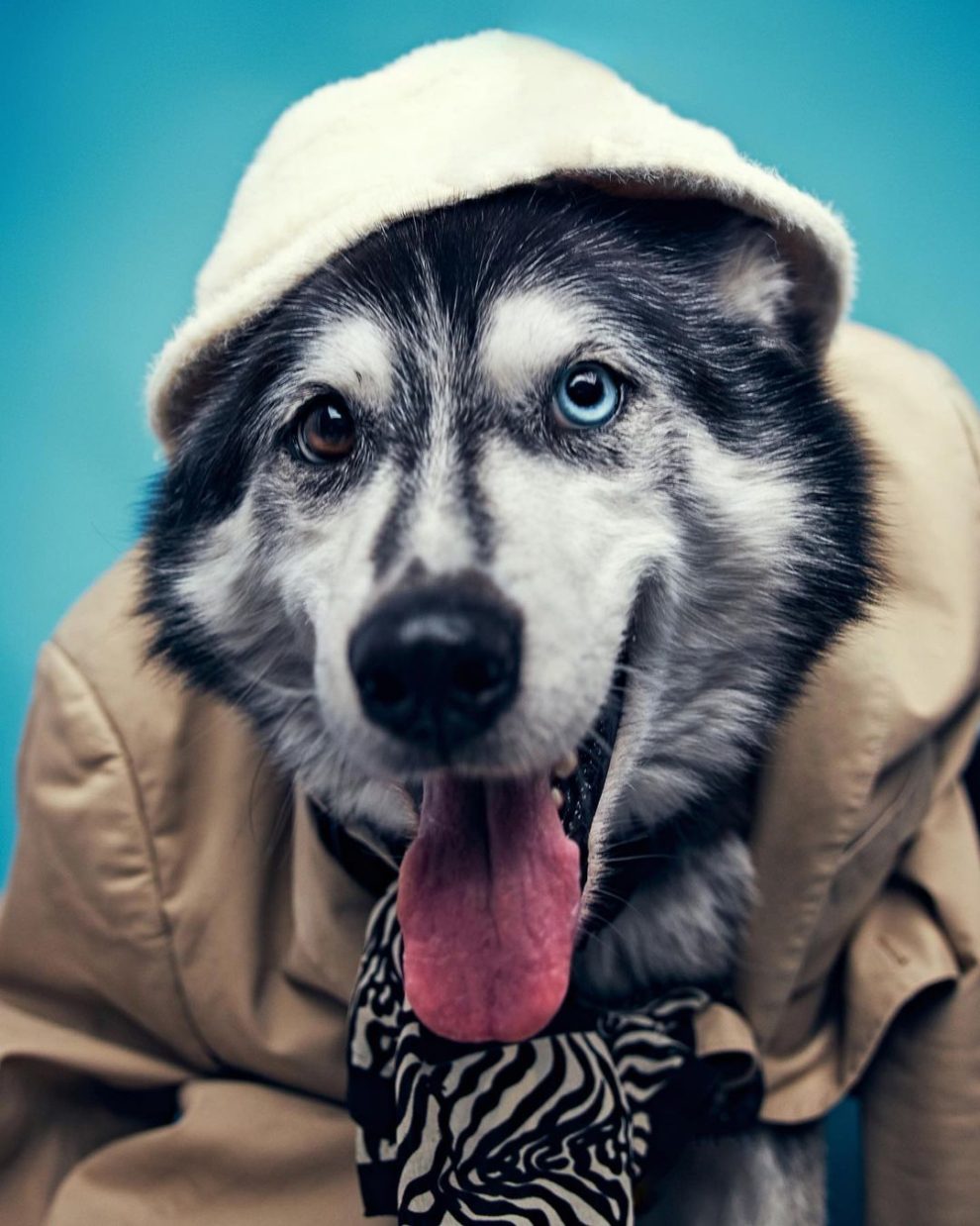 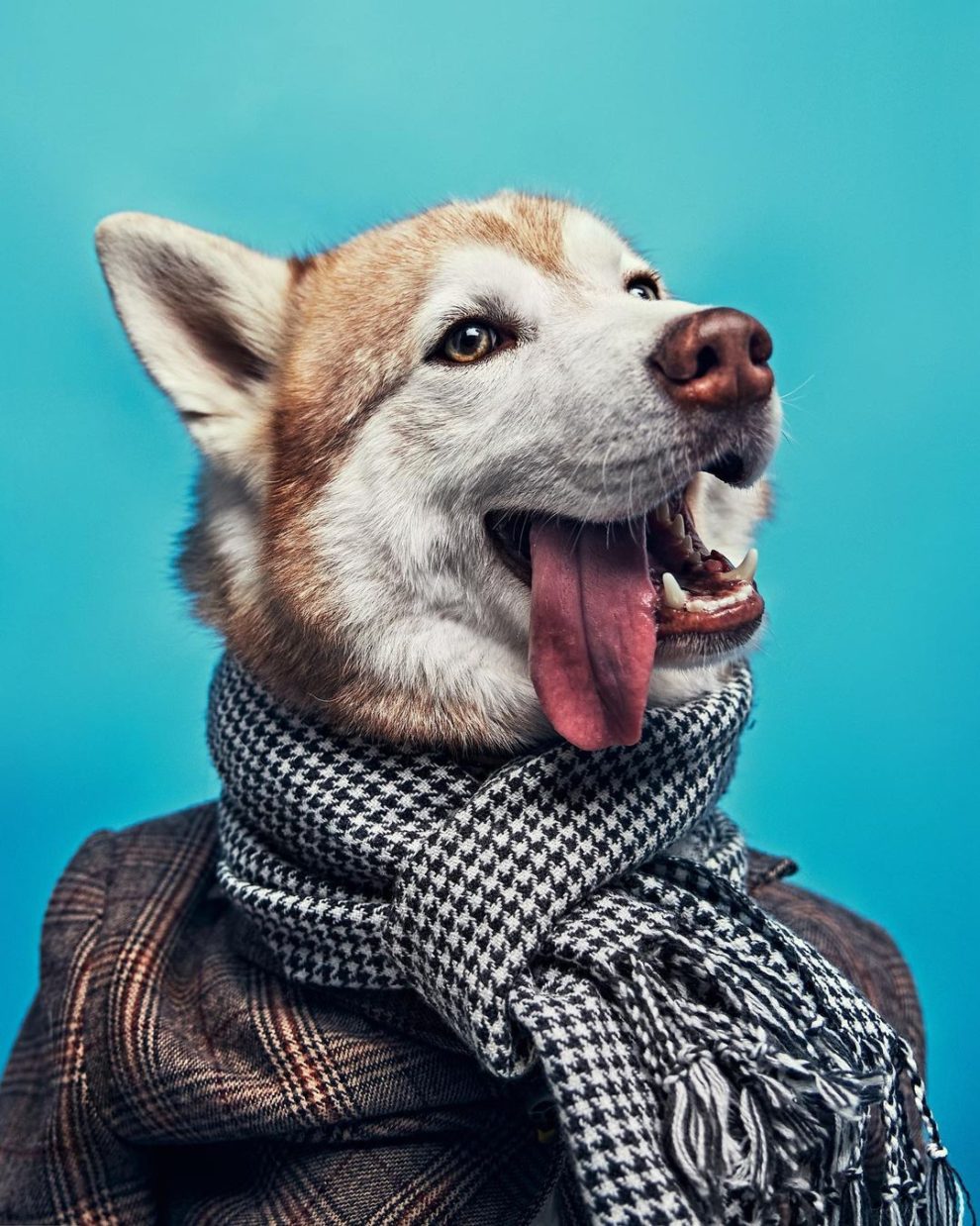 Locky. Rescued as a puppy, but no one took him because he is a mongrel 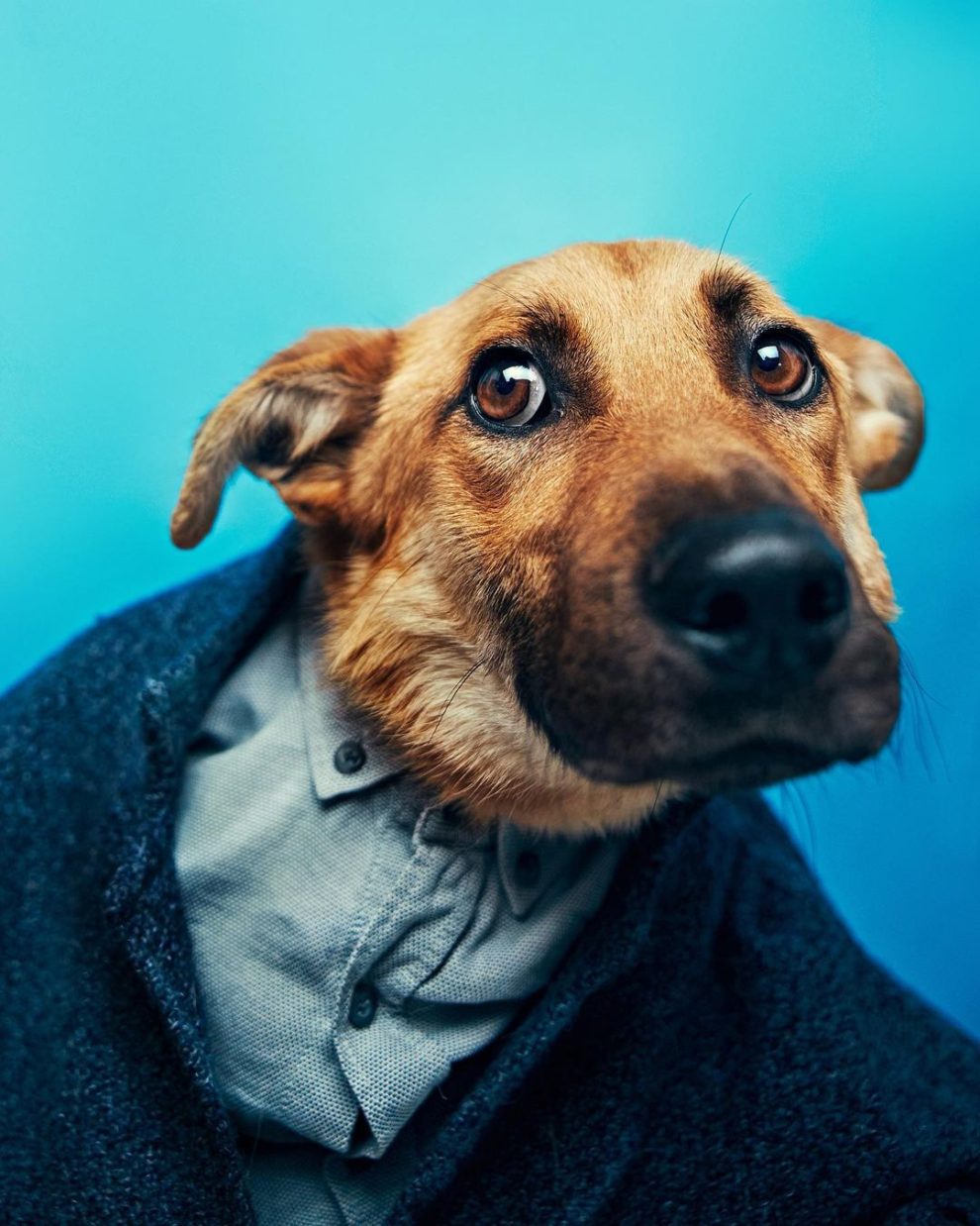 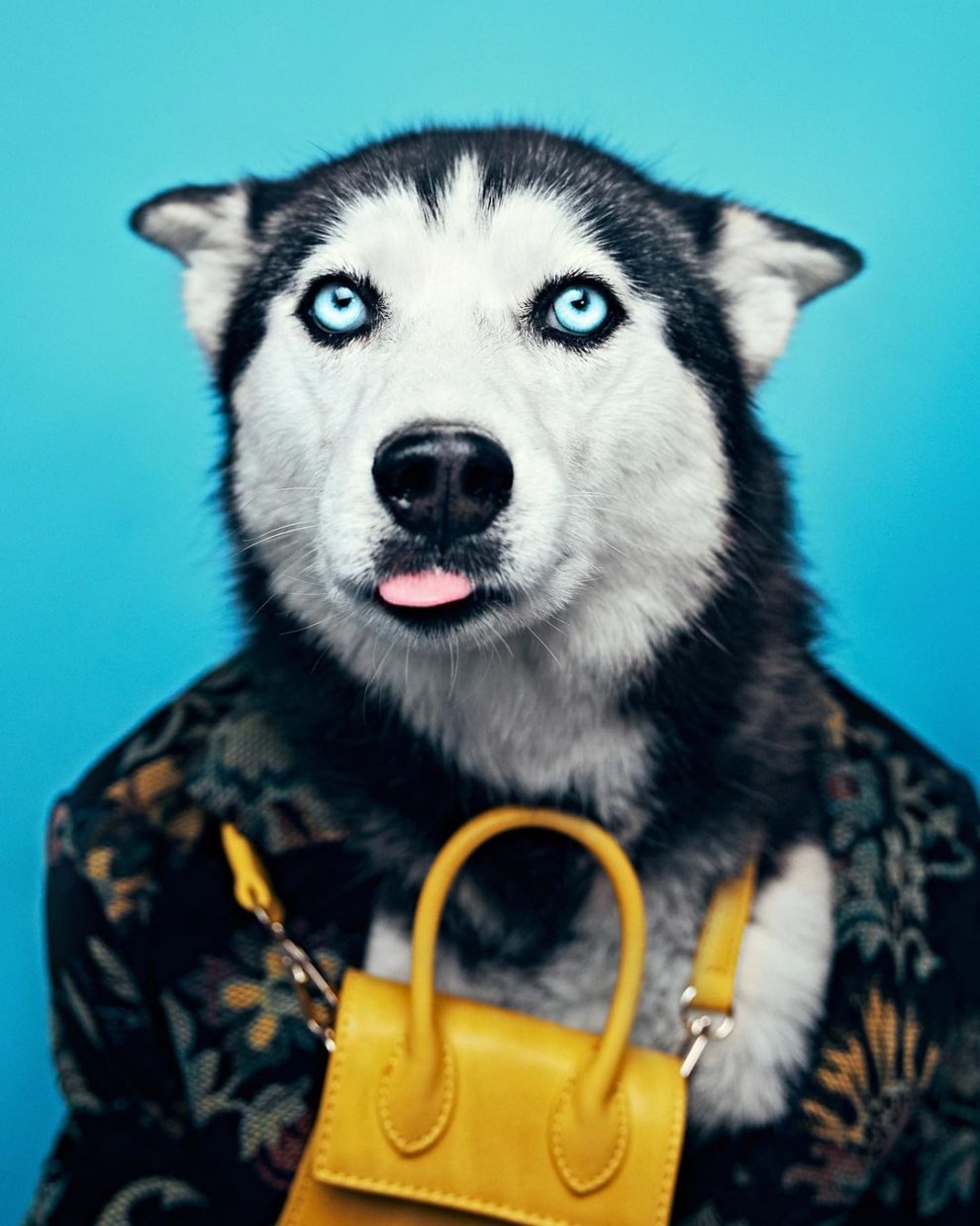 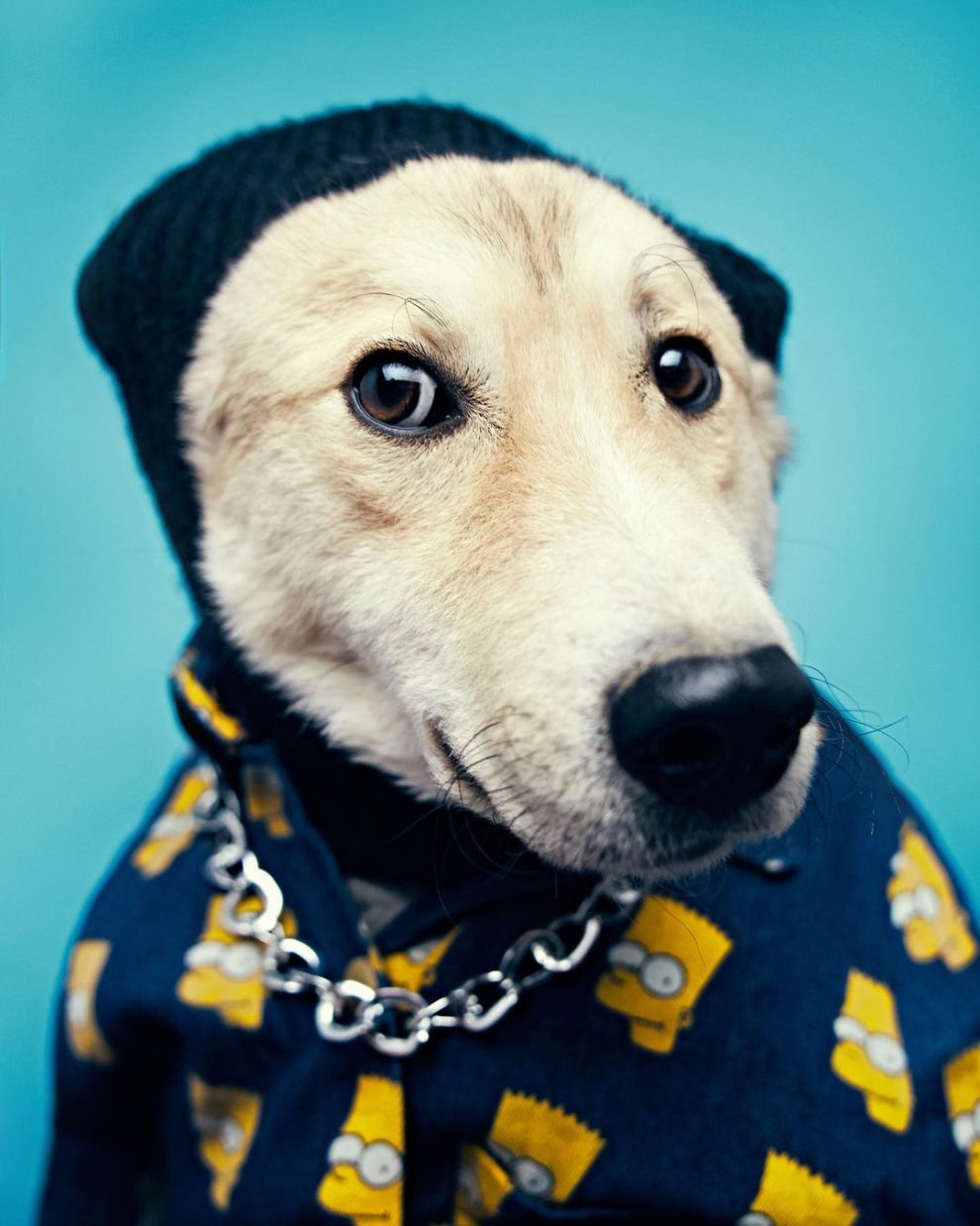 Conor. Probably dropped off at a shelter 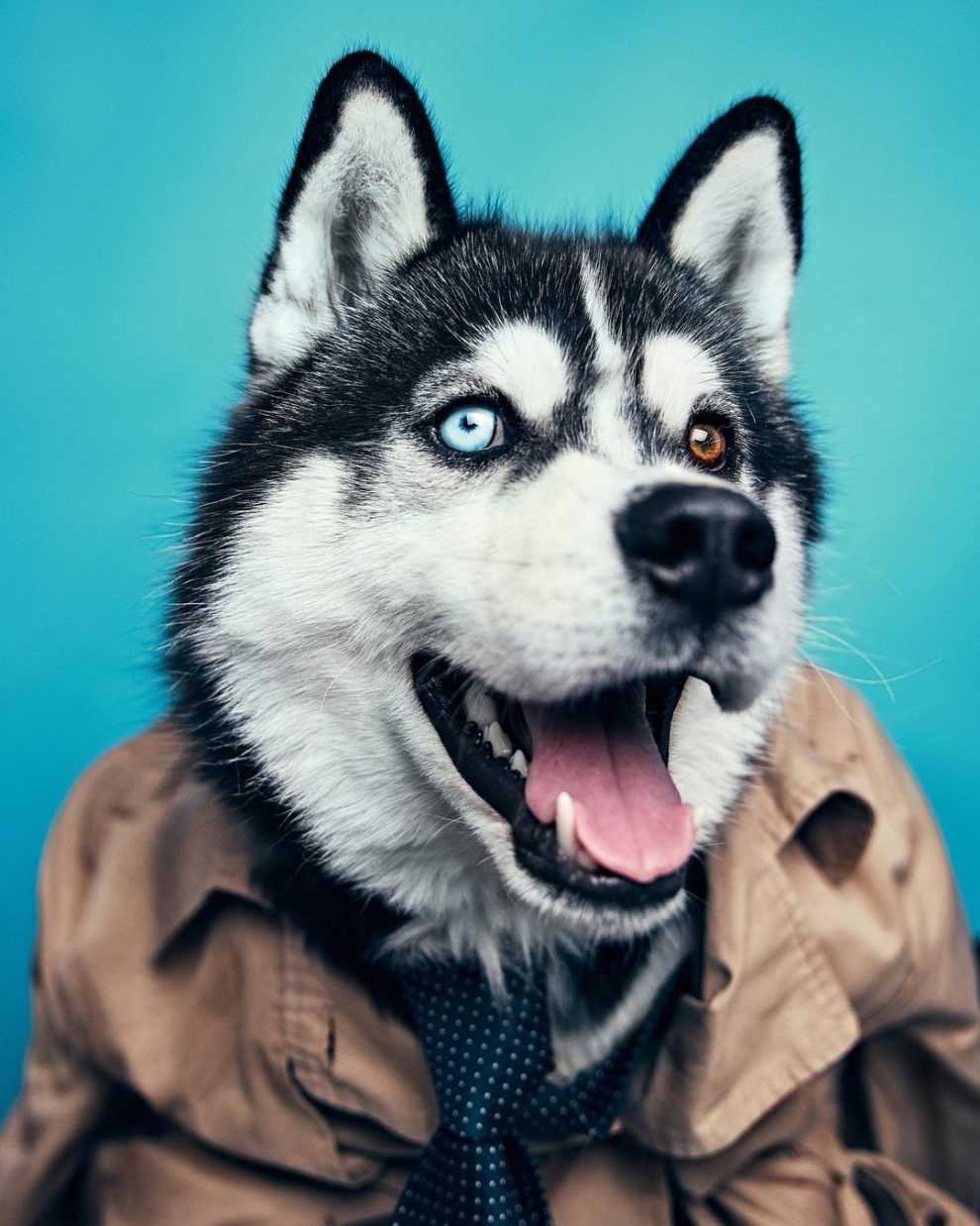