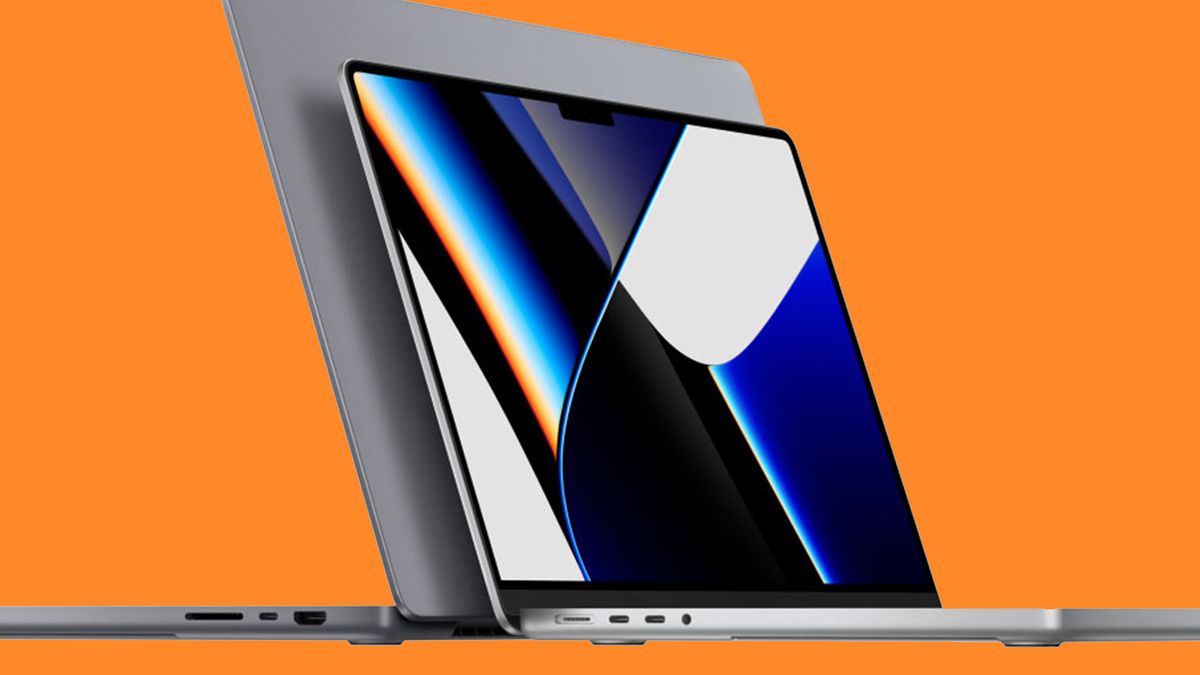 As you’re no doubt aware, Apple announced a new MacBook Pro with a notch last week. Despite the extra power extra ports, all anybody could talk about was that one pesky design touch. And it turns out it might be even worse than we thought.

Some users have started getting their hands on the new monster machine, and getting to grips with how the notch works in practice. And if one viral tweet (below) is anything to go by, the answer is: not well. (In the market for new gear? Check out the best Apple deals.)

WTF HAHAHAHA HOW IS THIS SHIPPABLE? WHAT IS THIS?! pic.twitter.com/epse3Cv3xFOctober 26, 2021

Early adopters have discovered that the macOS menu bar, which sits on either side of the notch, doesn’t exactly play nice with it. What happens if you have too many menu items or icons? They disappear behind the notch and become completely, or at least partially, obscured.

And as many have observed, that’s not very Apple. The famously detail-oriented company isn’t known for oversights like this, and it’s frankly baffling that the company allowed the new MacBook Pro to ship with such an issue. And it certainly isn’t going to do anything to placate the many notch-haters out there.

Apple has already defended the notch, claiming that this actually “very smart” design  “gives you more space for your content”. We just didn’t realise said space would be, you know, hidden behind the notch.

Still, we’re sure Apple will fix these notch niggles soon. And let’s not forget, there’s there’s plenty to love about the new MacBook Pro. From the incredible power of the M1X/M1X Pro chips to the addition (by which we mean tail-between-legs reintroduction) of ports such as MagSage and HDMI, this is one mighty machine for creatives. And best of all, the pesky TouchBar is gone forever.

Time will tell if the new MacBook Pro is destined to become a classic, but one thing’s for sure – it’s a device that’s got people talking. And as for these initial bugs, well, Apple can just notch it up to experience. Check out today’s best Mac deals below, and be sure to visit our Apple Black Friday page.