This year’s competition focused on documenting the climate crisis, with stark images of extreme weather, wildlife in decline and pollution accompanied by images of hope and nature recovery. 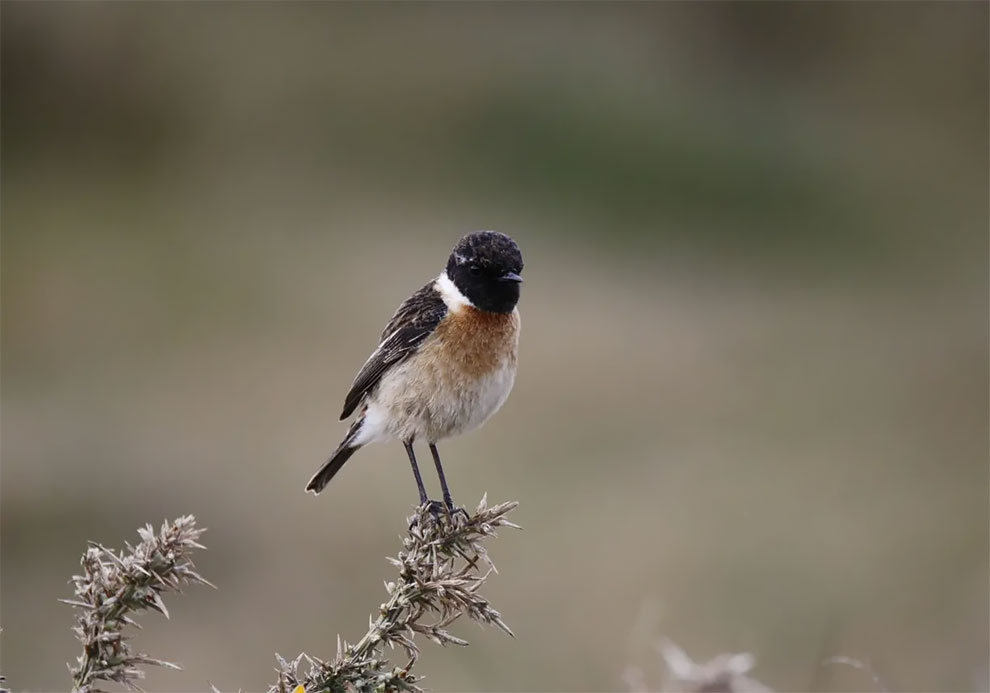 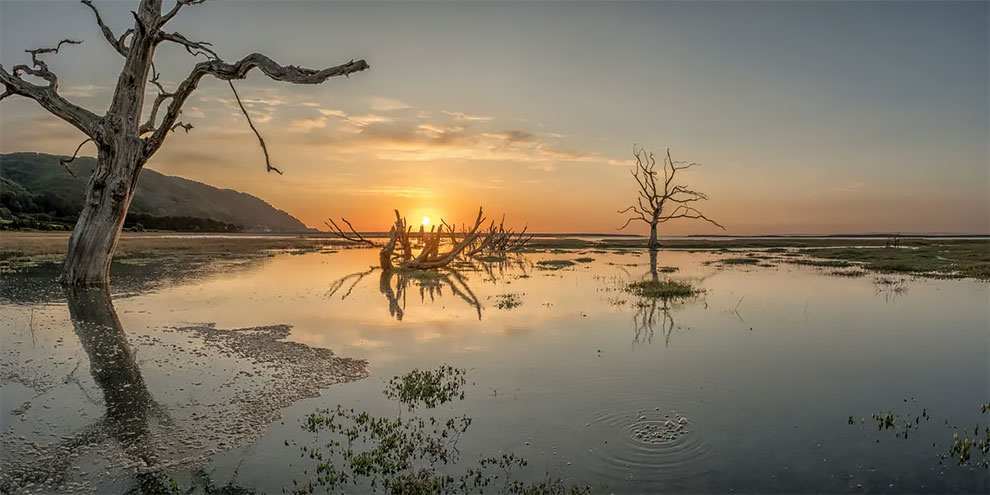 Overall winner. Nature recovery success: Porlock Marsh in Exmoor national park by Shaun Davey. ‘The marsh is only 25 years old,’ said Davey. ‘It was formed when Exmoor national park authority and the National Trust took the controversial decision to ‘let nature take its course’ when the shingle ridge protecting the area from the sea was breached in a storm in 1996. The marsh is now a haven for wildlife and a site of special scientific interest (SSSI) … The image shows a sunset across the flooded marsh at high tide – the breach is clearly visible beyond the more distant tree.’ 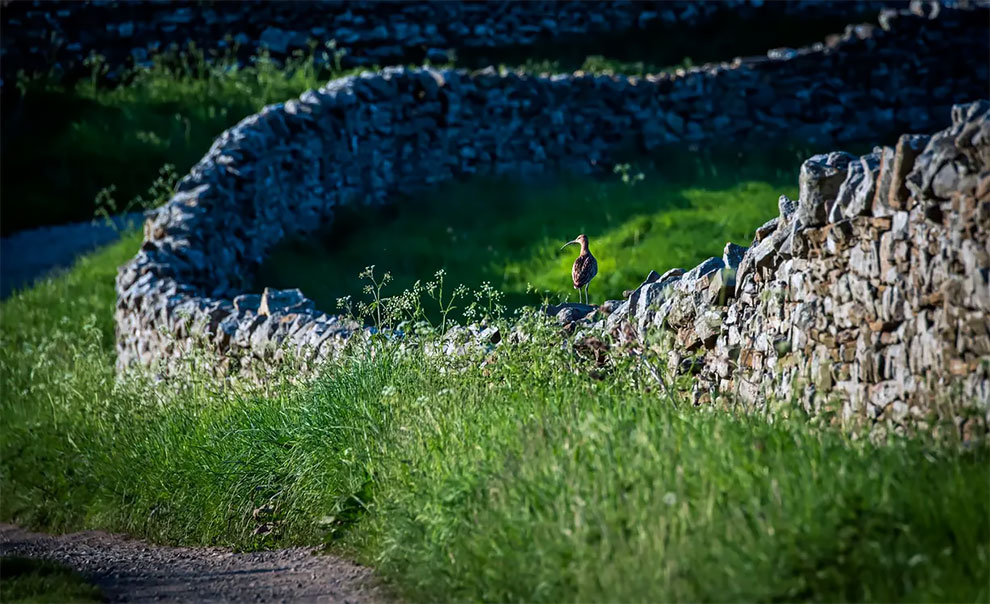 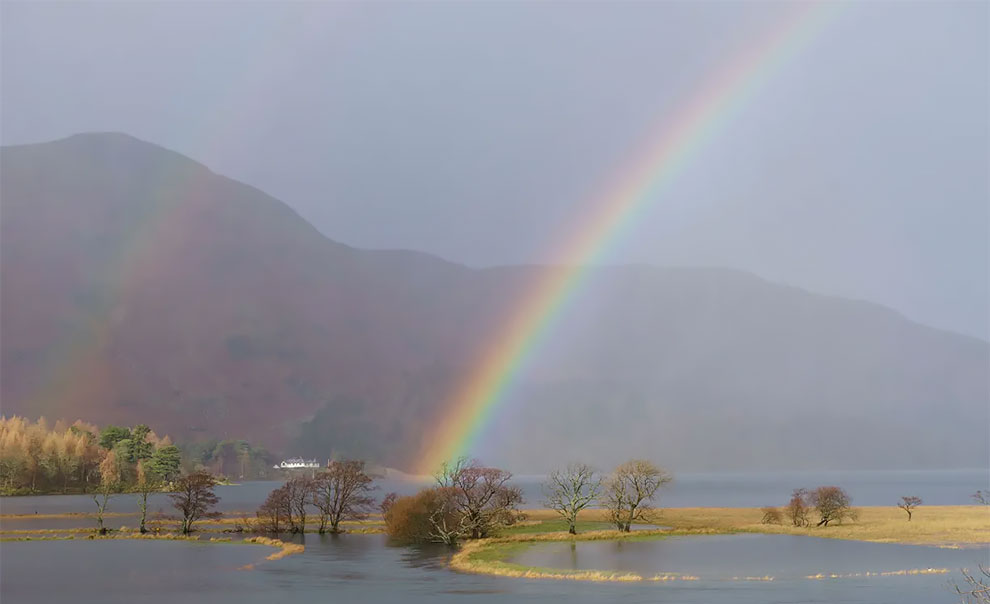 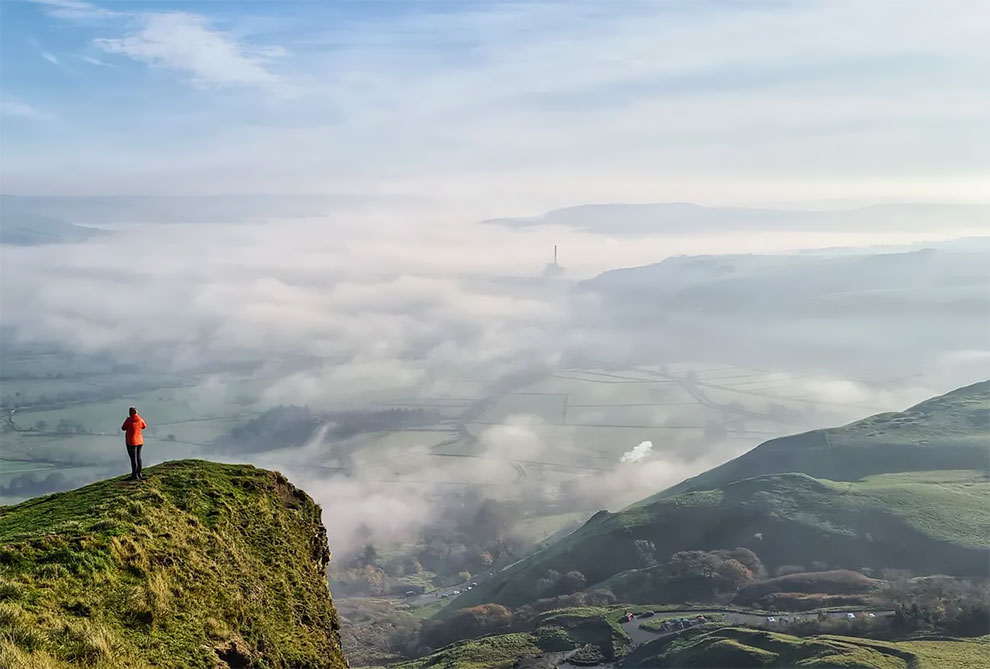 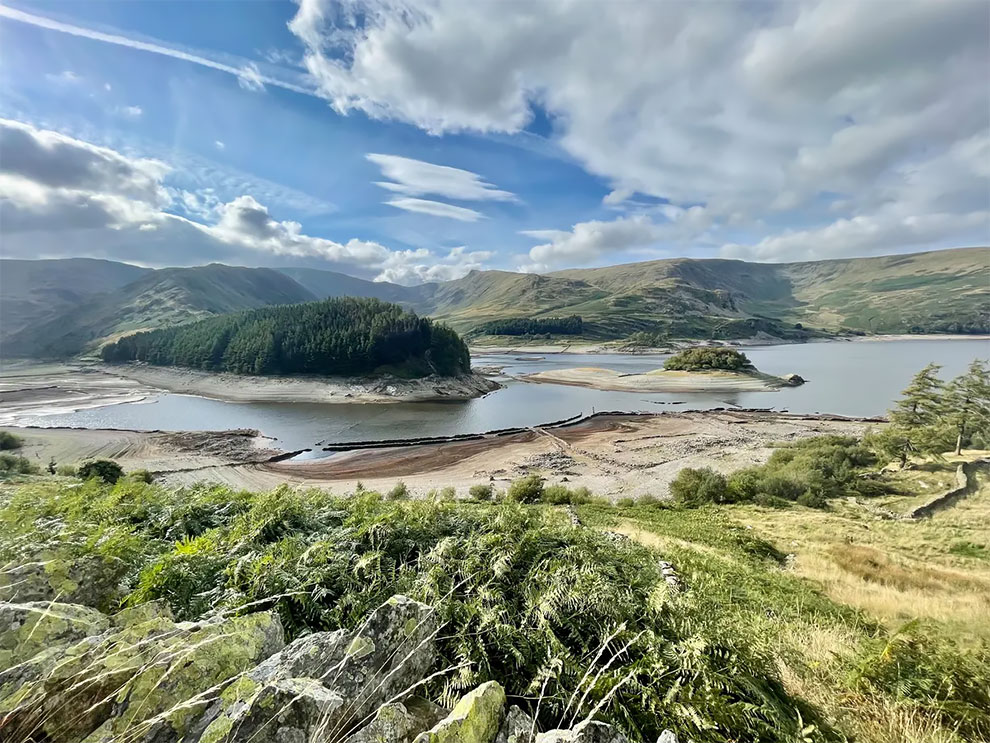 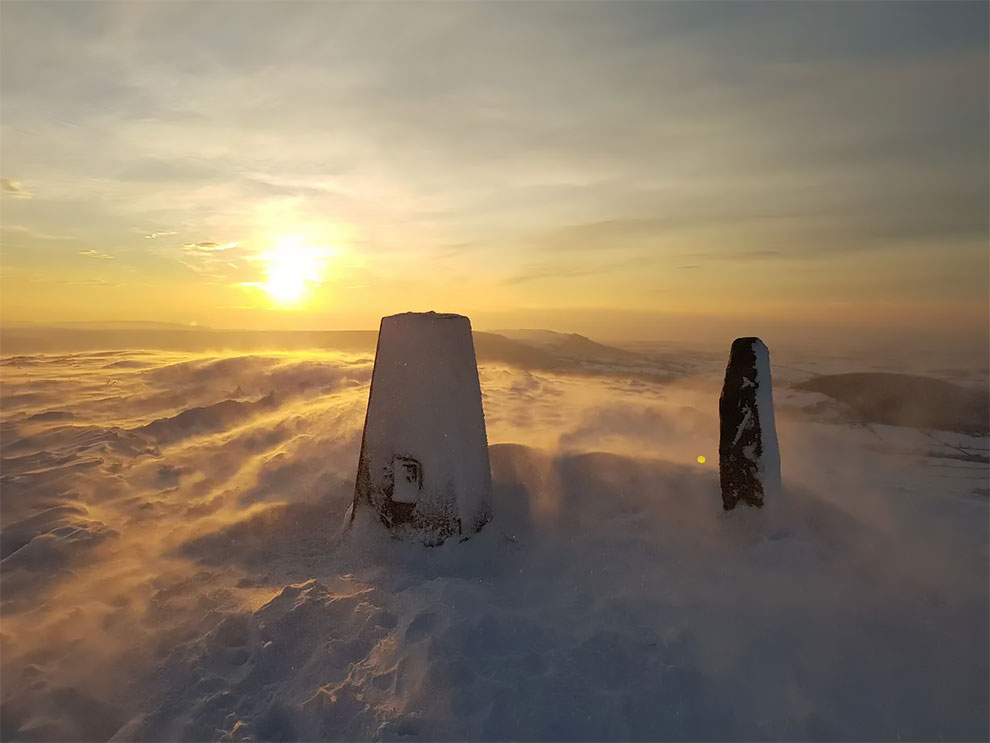