Developer Pierre-Antoine Grison has launched a Kickstarter project to fund production of open·control, a customizable control surface for Ableton Live.

Grison is a producer on Ed Banger Records as Krazy Baldhead, an Ableton Certified Trainer and has previously used Kickstarter to fund production of the State Of The Loop pedalboard for Ableton Looper.

open-control is available in three formats – Pocket, Boxed & Maker – so that both the hardware and functionality of the controller can be customized to meet your requirements. 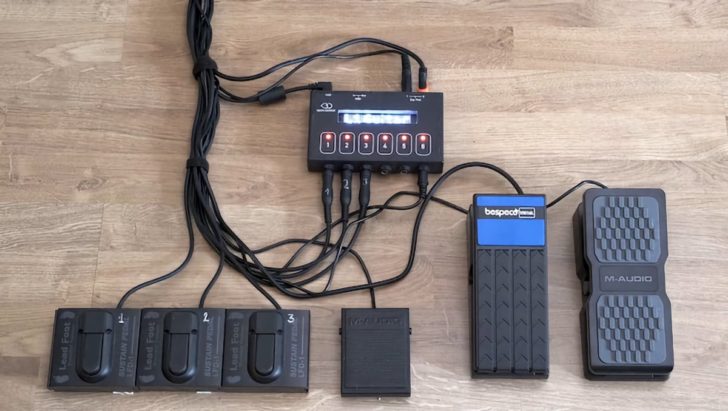 Grison says that open·control was born with two main goals:

open-control is being funded via a Kickstarter campaign and it is available to project backers with the following pricing:

Note: Crowd-funded projects involve risk, so make sure you read details at the project site.