Black Friday and Cyber Monday TV deals: Save on a bigger screen in 2021 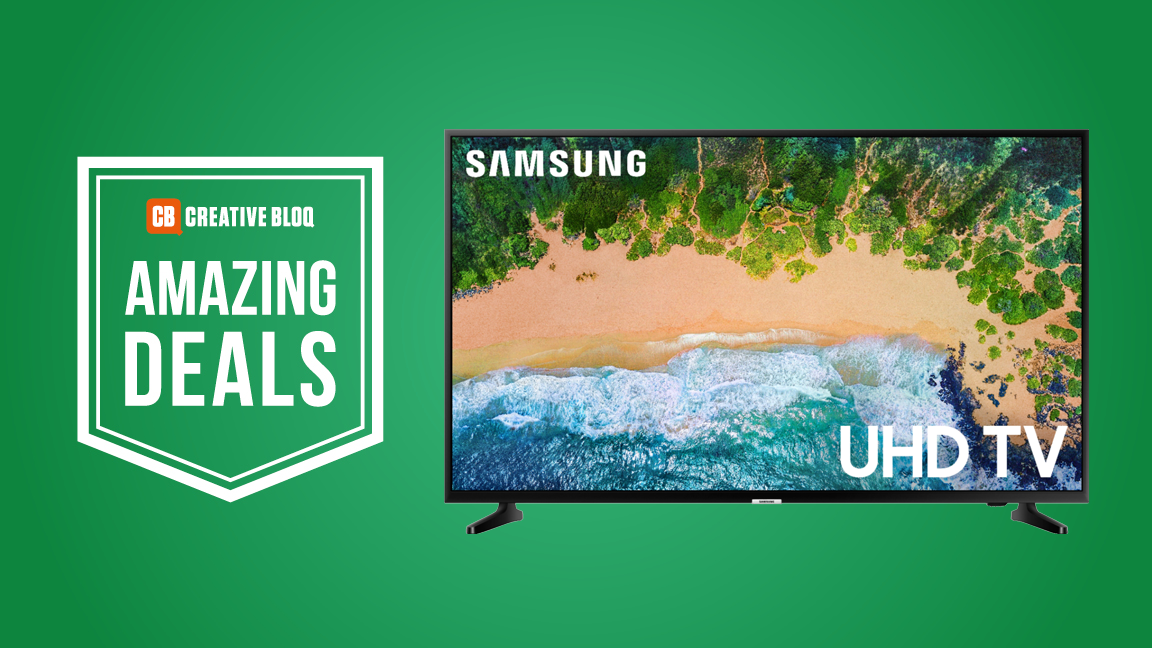 Now’s the time to start looking for Black Friday and Cyber Monday TV deals if you’re keen to upgrade your viewing experience. While the Black Friday weekend’s still a few weeks off, the deals are already starting to appear, so if your old TV’s showing its age and you want to bring your home up to date without spending all your money, you should bookmark this page to be alerted to all the best savings.

Black Friday and Cyber Monday TV deals last year were seriously impressive and we’re expecting similarly alluring price cuts to show up in 2021. So whether you simply want to upgrade from HD to 4K, or fancy going all-in on a massive OLED screen with all the cutting-edge features, you should be able to sort yourself out without having to pay full price.

So, when will we see the best Black Friday and Cyber Monday TV deals? Almost certainly during the main events, but in 2020 we saw retailers across the globe kicking off the sales early, so it’s a good idea to start looking now. See below for the best current TV deals or see our general guide to Black Friday 2021 for the best deals on all kinds of products.

It’s easy to remember when Black Friday is; it’s the day after Thanksgiving in the US, so Black Friday 2021 happens on 26 November, with Cyber Monday following on 29 November. However retailers pull the trigger on their sales earlier than that, which means that if you’re after Black Friday and Cyber Monday TV deals you’ll be able to find them throughout November.

Black Friday and Cyber Monday TV deals: where to find the best offers during Black Friday 2021

You’re spoilt for choice when it comes to finding retailers offering Black Friday and Cyber Monday TV deals. If you’re in the US then be sure to check out Walmart and Best Buy in the first instance, and of course Amazon. In the UK you should head for John Lewis, Currys PC World and, yes, Amazon. And don’t forget AO.com and other retailers such as Very.

Last year we saw some incredible deals on top-quality TVs from big brands including Sony, Samsung and LG, featuring everything from a modest 32-inch screen, to a massive 82-inch screen to fill a cinema room.

32 inches used to be considered an absolutely enormous size for a television; today it’s your small, entry-level TV. It’s still the ideal size for smaller rooms, or if you prefer your living room not to be dominated by a massive screen. Below is a selection of the best current deals on TVs at this smaller end of the scale. If space is tight, you should be able to find a suitable small display at an excellent price.

Everyone fancies a 4K TV, but if you’re going to do it, you’ll want a screen that can show off all that resolution to its best advantage. And that means upgrading to TV with 50 inches or more of display so that you can get the most out of all that detail, and if you can go for HDR with improved contrast and richer colours, all the better. For the ultimate in picture quality, now’s the time to get kitted out with an ultra-high contrast OLED TV. You’ll have to pay handsomely for it, but Black Friday and Cyber Monday offer the best time to get a discount.

If you’re determined to go large and enjoy the full cinematic experience then you’ll want a TV that’s 60 inches or bigger. That sort of size used to require a projector, not to mention all the accoutrements to go with it such as a screen and sound system, but now there are plenty of enormous TVs that’ll fit the bill. And while many are terribly expensive, there are still some bargains to be had, especially during Black Friday and Cyber Monday.

Are TV deals better on Black Friday or Cyber Monday?

It’s hard to say which is best. In previous years we’ve seen some retailers offer further discounts on Black Monday depending on how items sold on Black Friday, but on the other hand some of the best Black Friday deals sell out, and the TVs are back at their normal prices by the time Cyber Monday arrives. The short answer is: it varies. If you see a deal you like, we’d advise you to snap it up it rather than hold our to see if the price drops further because the chances are that if the deal’s good, it will sell out and the price will increase.