Borondo Painted Over One Of His Murals in Turin, Italy

A mural by Spanish artist Gonzalo Borondo was whitewashed by the will of the same author. It was covered with white spray paint, sprayed by a man who entered the Colosseum theater in Turin, where the piece is exhibited. The mural was removed from the place where it was made originally without the author’s permission, and displayed in the exhibition. 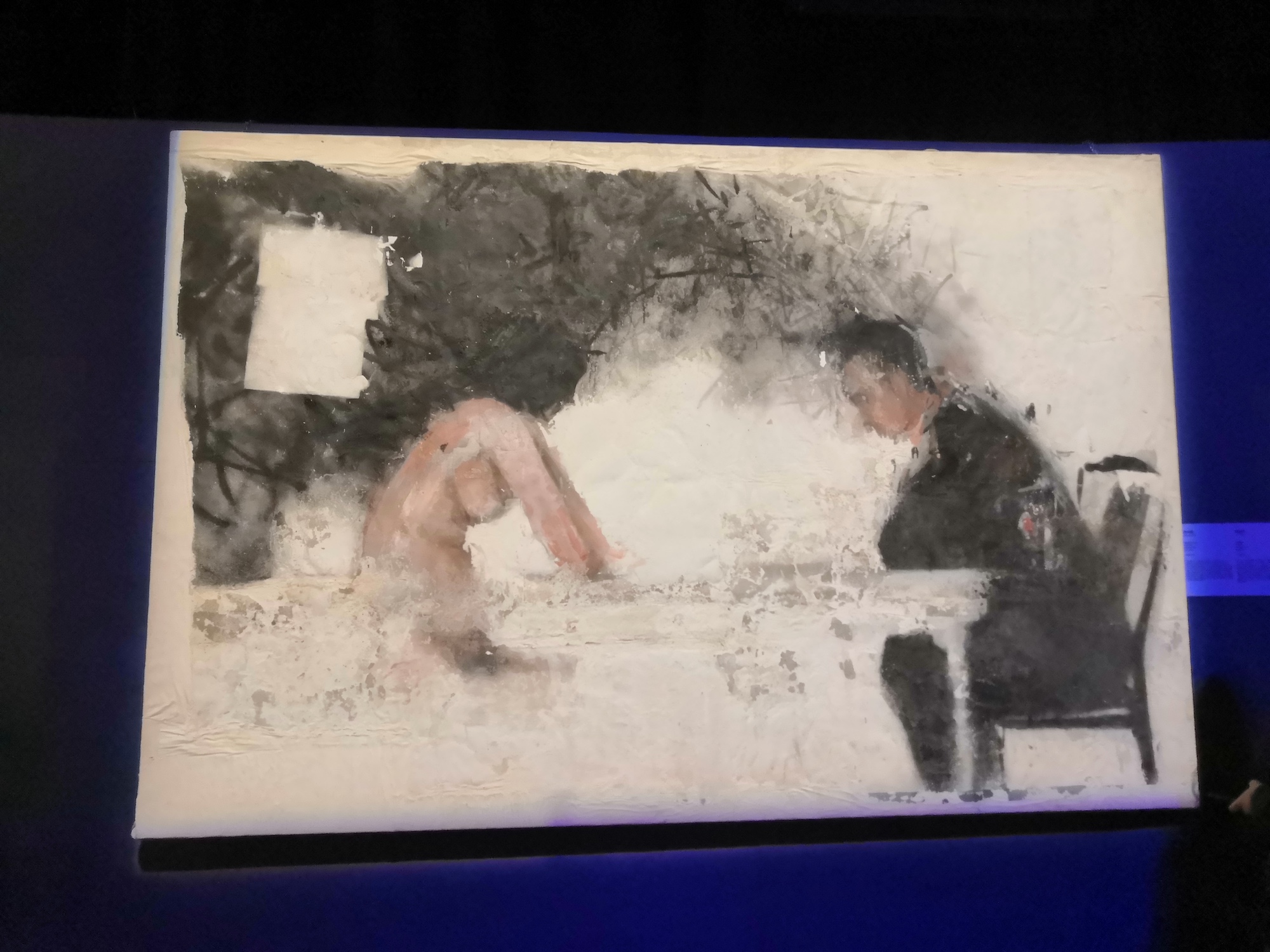 Years ago some restorers were engaged in ripping out walls in abandoned places. They claimed to be non-profit, but Gonzalo and his team recently discovered that some works were for sale on platforms like Artsy.com. This stolen work of Borondo was found at a pay-to-entry exhibition in Turin, sharing space with many other stolen ones.

The exhibition, Street Art on Blu 3, which a third of exhibited works of art are created by 36 of the most renowned street artists from around the world including the most recognizable, Banksy. 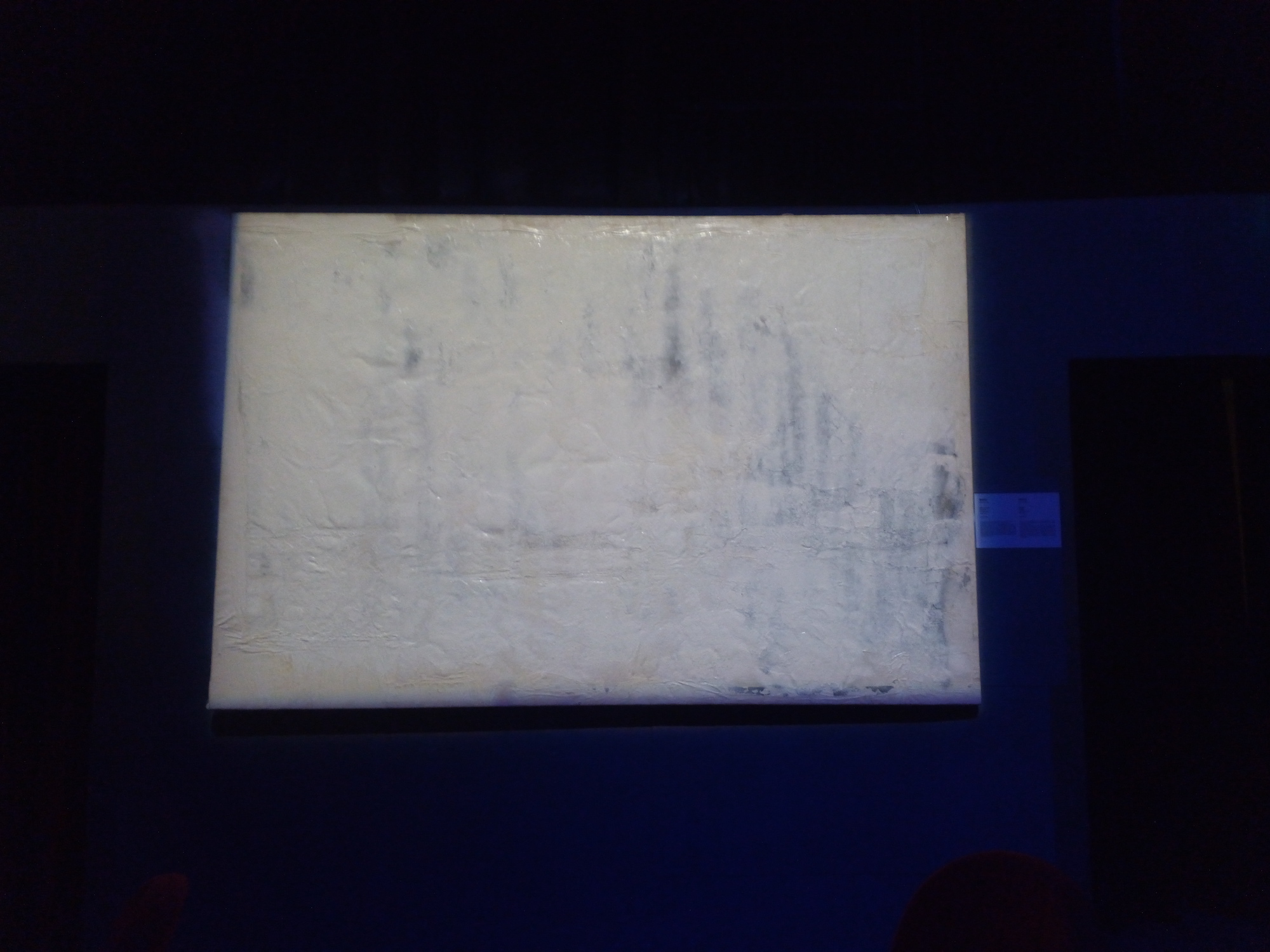 Borondo and his team made a gesture to discourage the fact of profiting from the free interventions that surely we all have made/followed/supported spontaneously in abandoned places — they have whitewashed the work. For them, it was the right way to convey the message.

“In fact, these interventions in public space weren’t made with the intention to create objects to consume, but to dialogue and accompany their surroundings. Without their context, the interventions make no sense, the will and the intent of the artist have disappeared, so, in the end, the artworks don’t exist anymore”, Borondo and his team expressed.

Check below for photos of the said action. 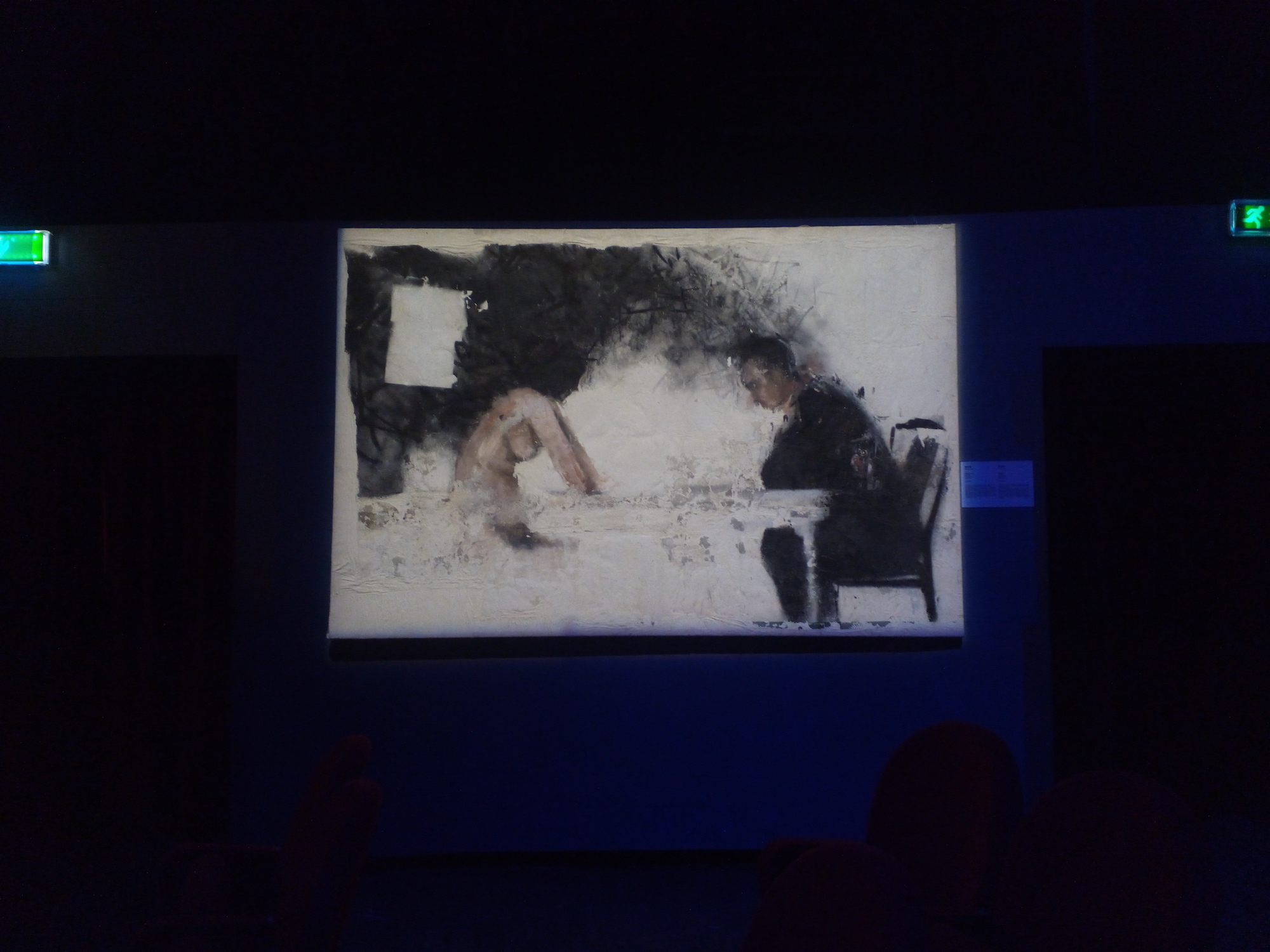 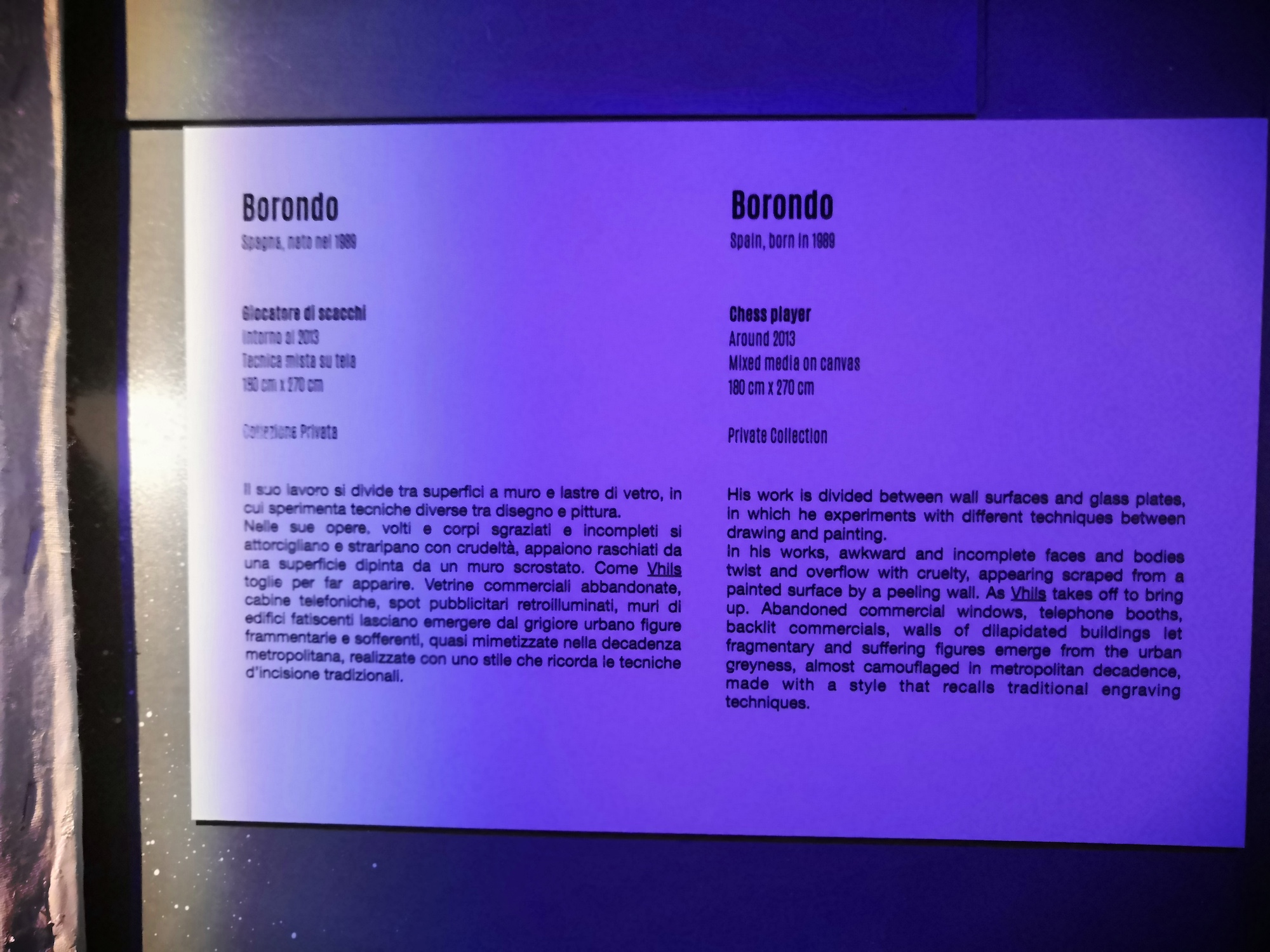 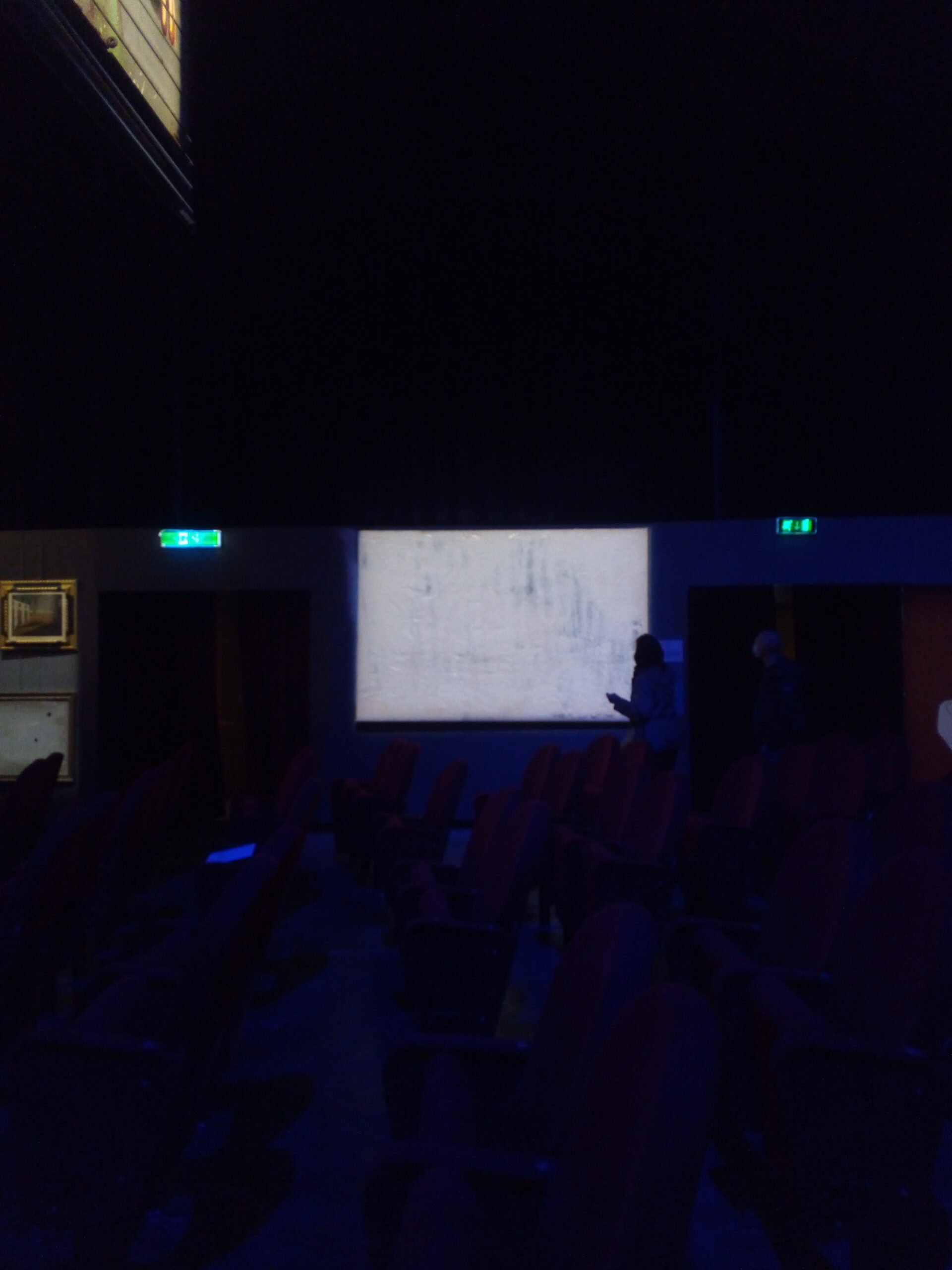